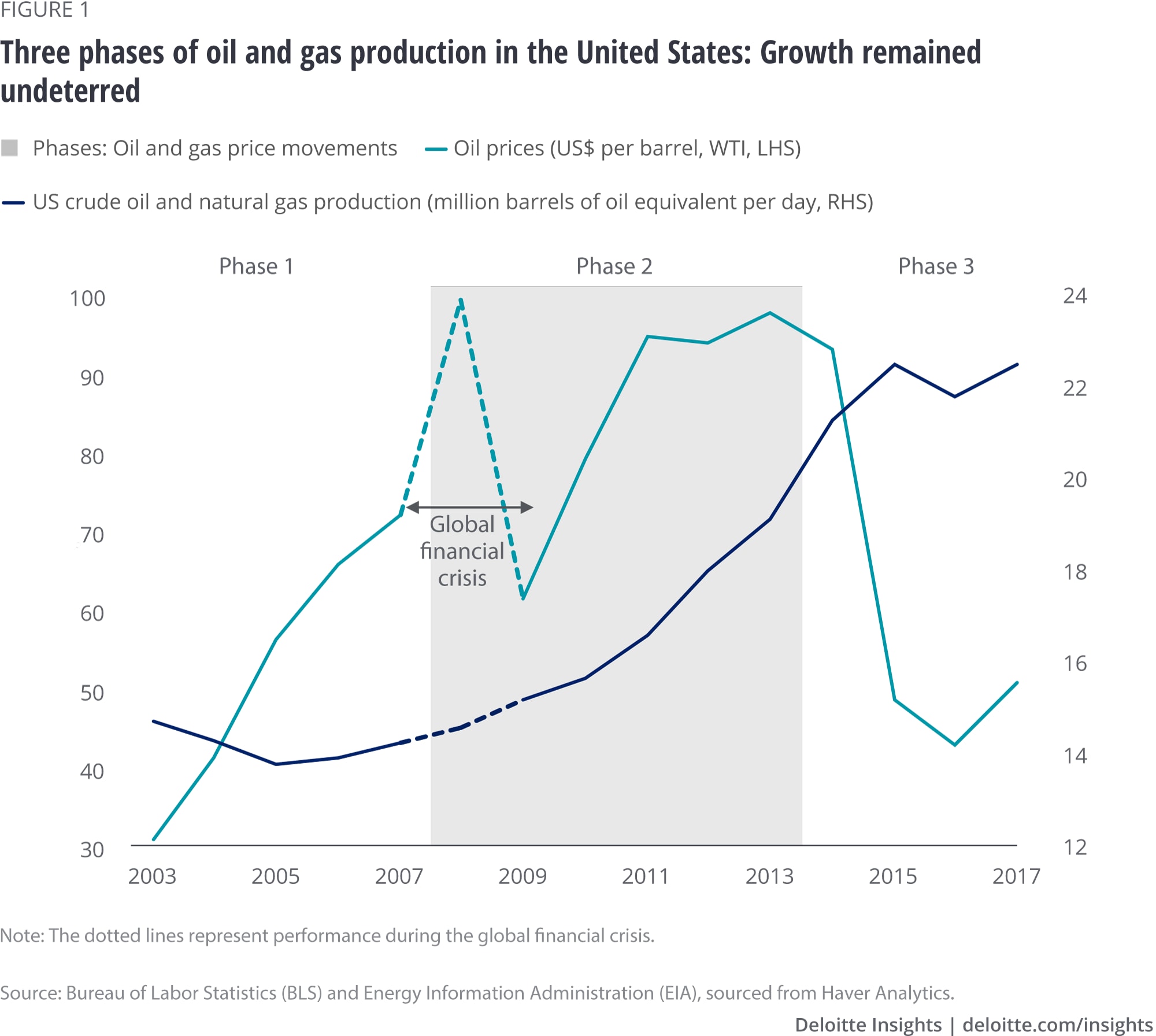 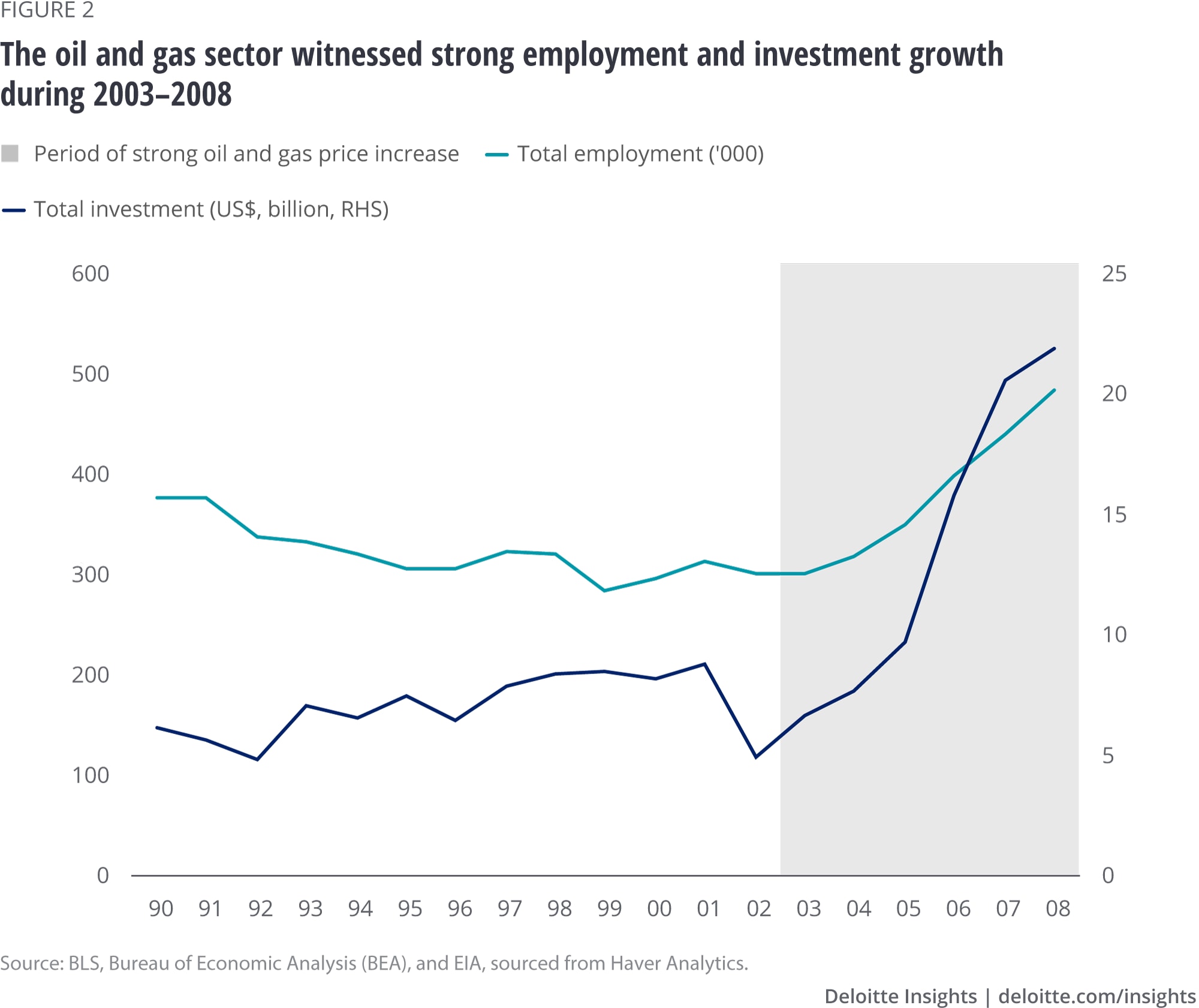 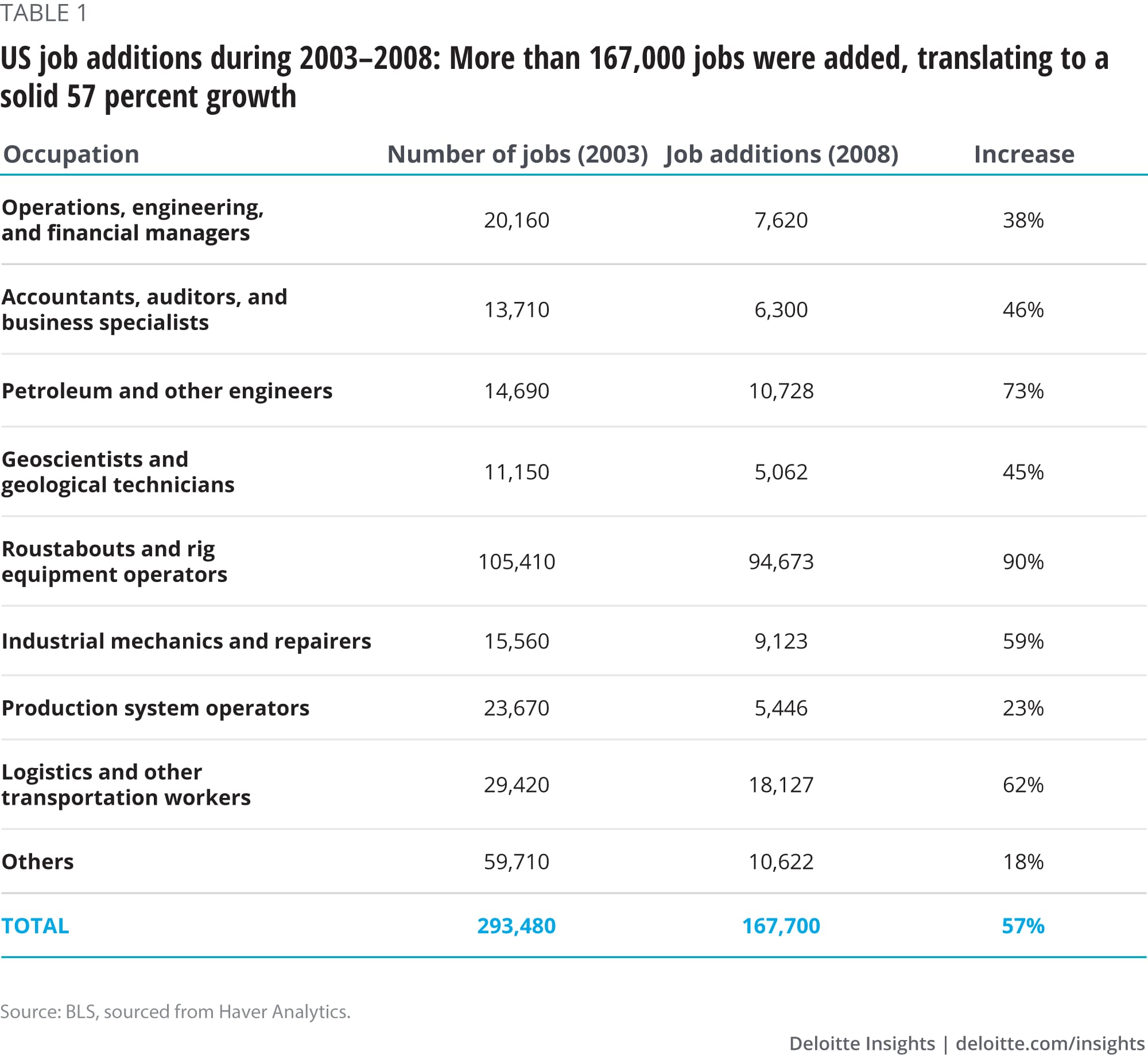 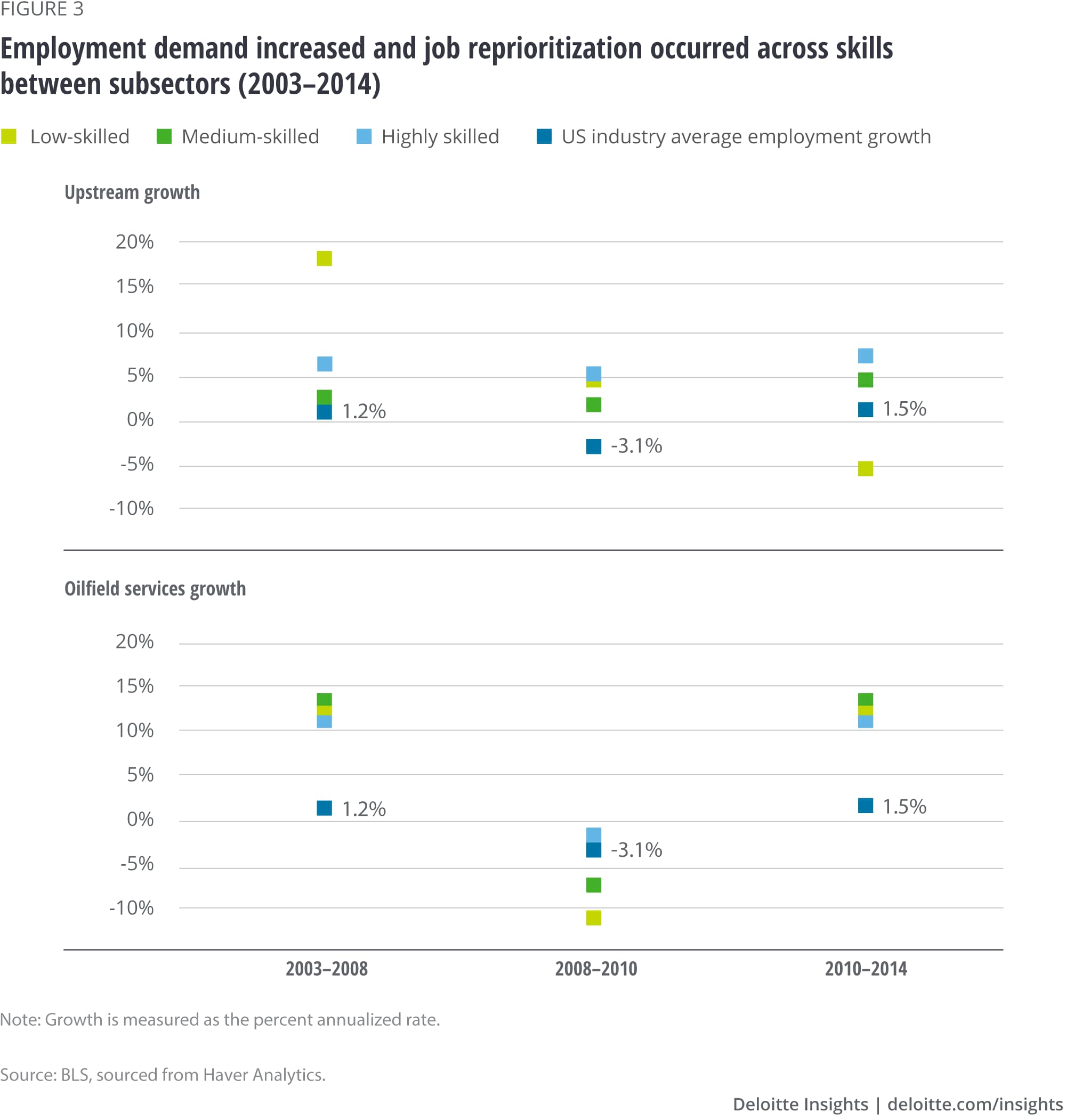 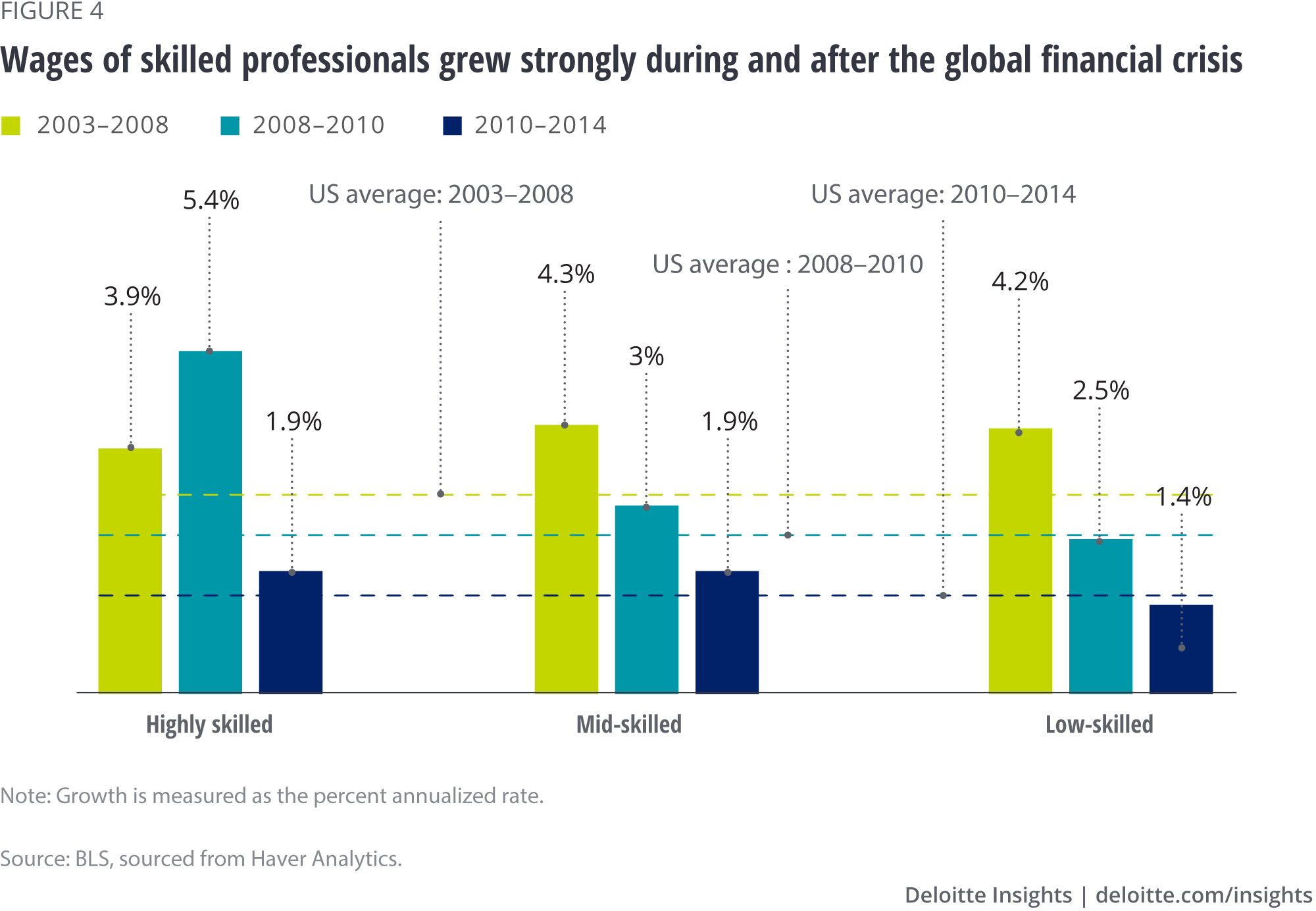 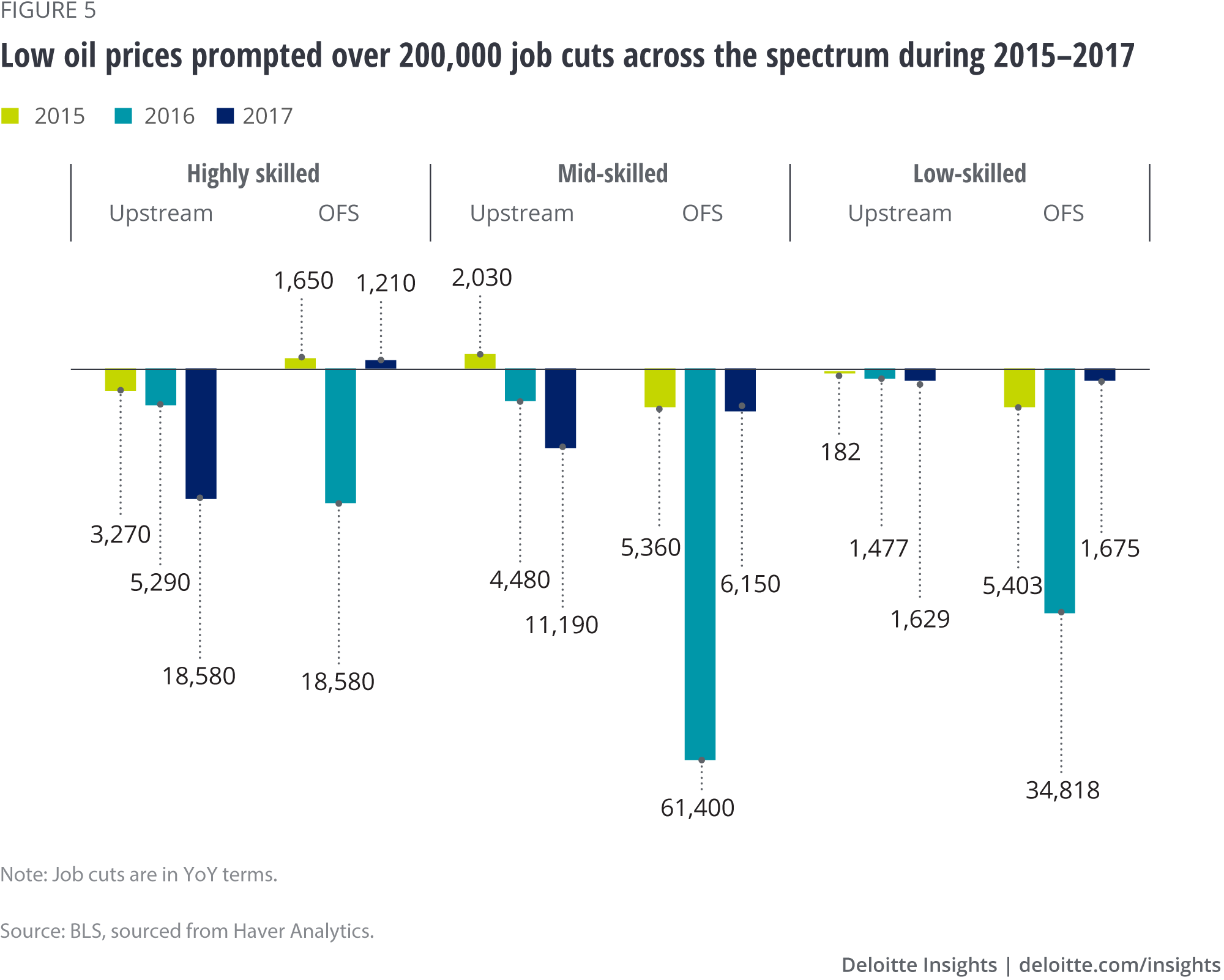 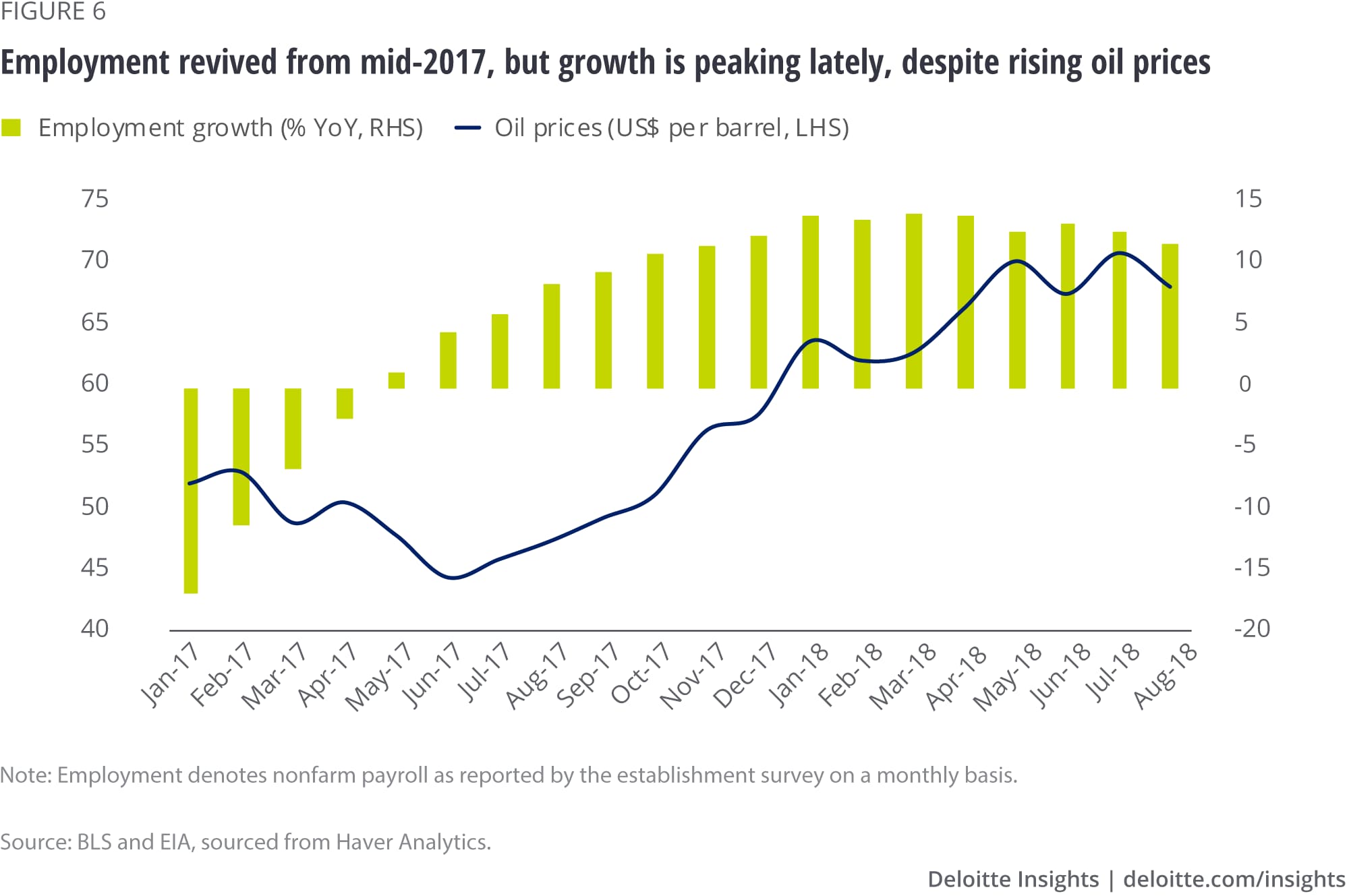 How the shale revolution is reshaping the US oil and gas labor landscape has been added to your bookmarks.

How the shale revolution is reshaping the US oil and gas labor landscape has been removed from your bookmarks.