The Technology Fast 50™ Media Room contains a wide selection of background information on the program past and present. You can download media kits, review program media coverage and view past press releases.

There are a number of Deloitte professionals who can provide timely commentary on a broad range of business and financial issues as well as Canada's technology, media and telecommunications industry.

We can quickly put you in touch with the right person.

The Globe and Mail- October 1, 2009
Where's the tech sector headed?

Special thanks to our sponsors 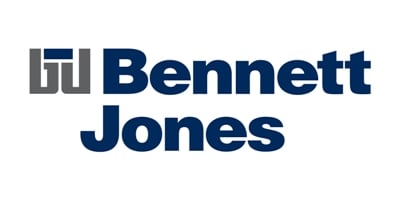