Work plans as easy as ABC

For ABC Lavpris, it is crucial that their spirit is felt by everyone shopping in one of their 14 stores, which are all located in South and Central Jutland, as well as on Funen. For 40 years the group has, among other things, offered local, Danish-produced groceries and first-class service to their many happy customers.

It is not only the great service that characterizes the spirit in ABC Lavpris. For over 25 years, Deloitte has acted as auditor and sparring partner for the group, which has resulted in a close collaboration and in-depth knowledge of one another. The long-term collaboration is characterized by an increased use of digital tools e.g. when exchanging documents for the annual report. Since 2017, PBC lists have been digitized by using DeloitteDirect, which has ensured an agile flow in the delivering process.

“Before using the digital work plans, we handed over 14 physical folders to Deloitte with documents each year. Now, all documents are available digitally in a PBC list in DeloitteDirect, which for us at ABC Lavpris has made the process more flexible, as we can deliver the documents on an ongoing basis. By digitizing the process, we also avoid exchanging large amounts of e-mails between us and Deloitte. Lastly – it must be nice for Deloitte that they do not have to carry all the heavy, physical folders” 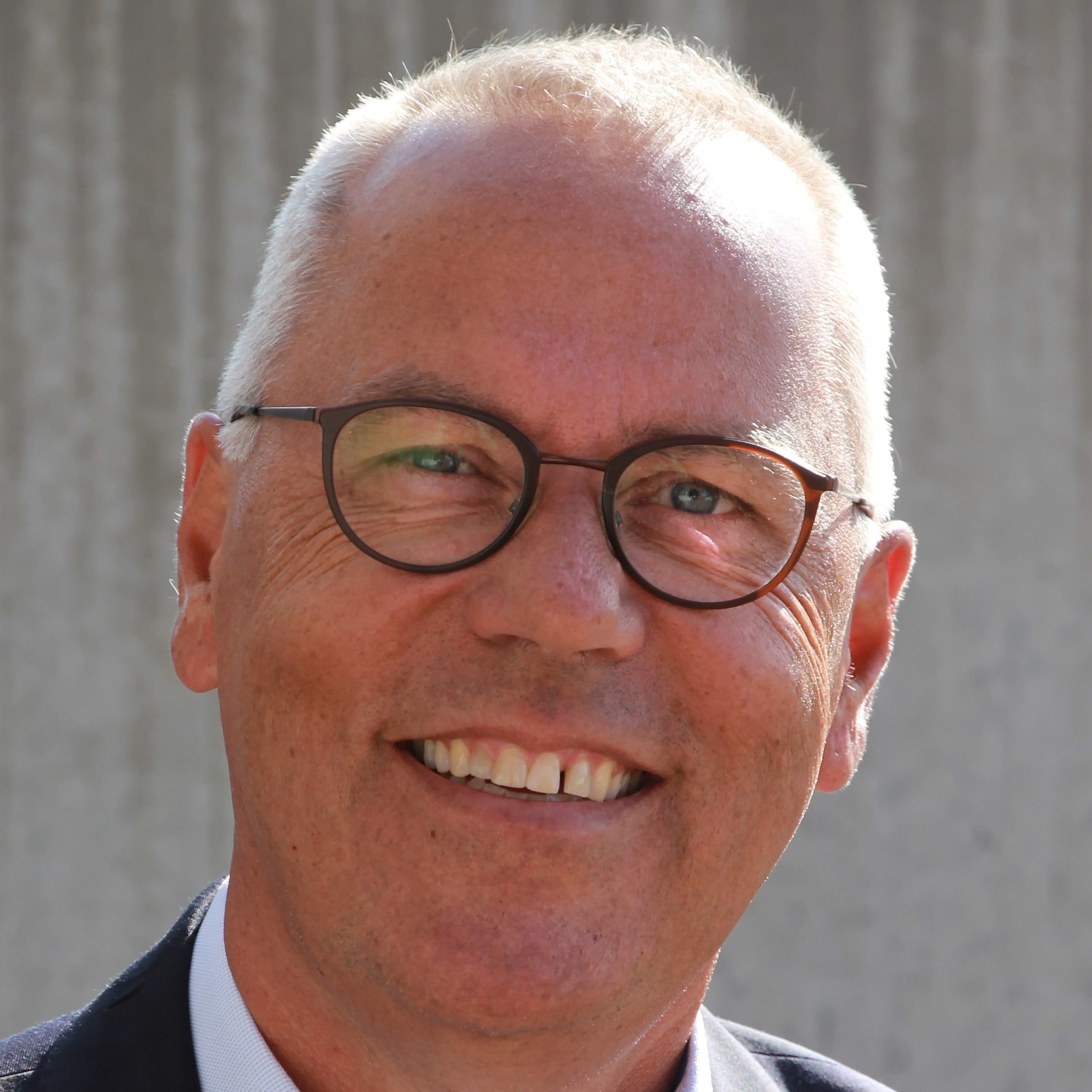 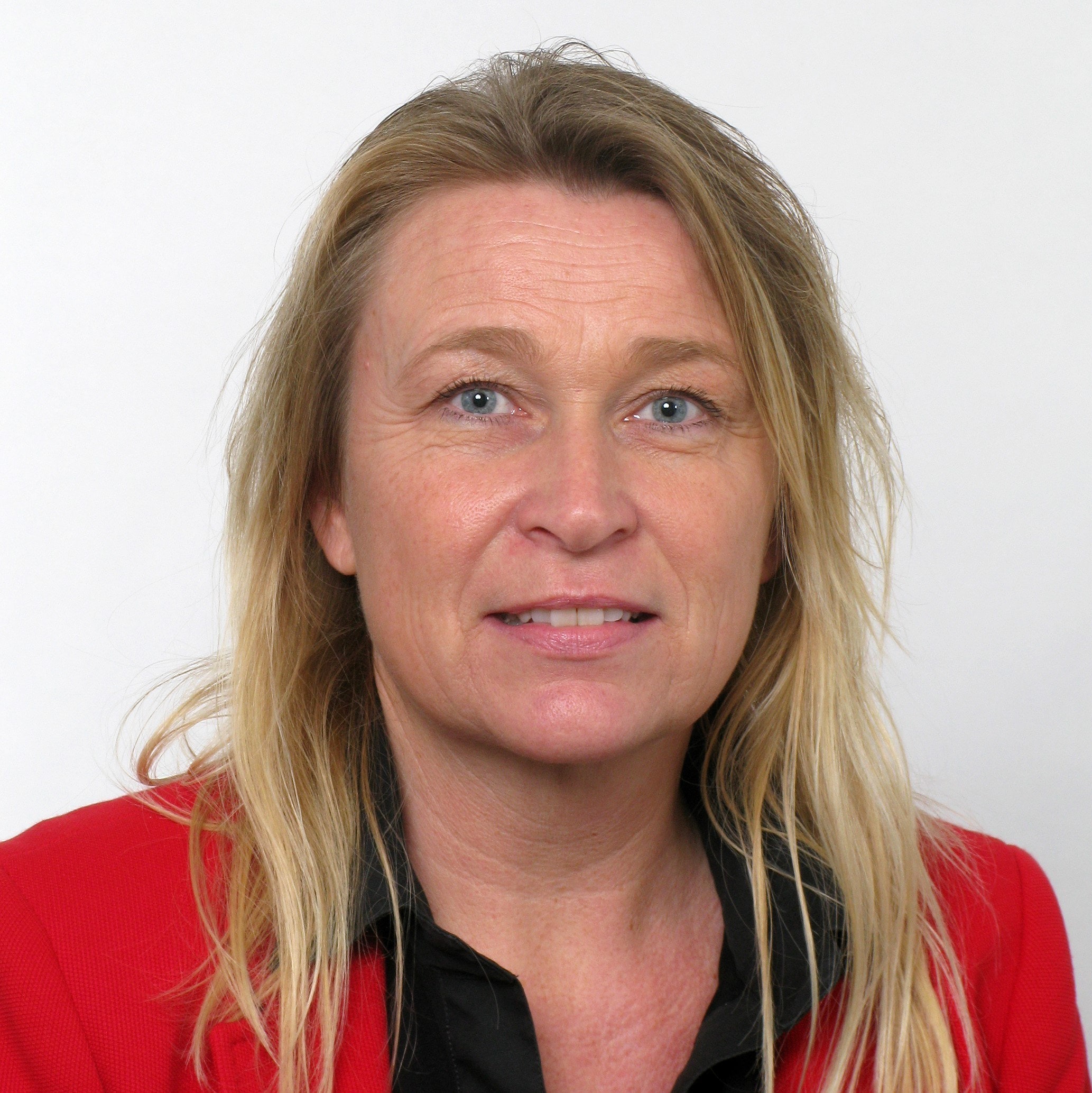