Order in the insurance policies

Gjensidige Forsikring has existed for more than 200 years and is one of the leading Nordic non-life insurance companies. They insure businesses, agriculture, public institutions and families.

When Gjensidige Forsikring ran an offer on the brokerage service in 2016, they showed great interest in our business model, where direct service is combined with ongoing assessment and optimization of the scheme.

Gjensidige Forsikring wanted an offer of their pension scheme, but after an in-depth analysis and assessment of the pension scheme, we assessed that an optimization of the current scheme would be better.

Through close dialogue with both Gjensidige Forsikring and their pension company, we helped negotiate the most optimal solution for Gjensidige Forsikring. In addition, a call for tenders was initiated on the healthcare scheme, which resulted in a significantly better scheme than before. This was done in collaboration with the company's pension committee.

Gjensidige Forsikring works strategically with health in the workplace, which is why we negotiated an agreement in place, which included the establishment of a clinic at Gjensidige's three locations, where, unlike previously, there was more focus on physical therapy, as well as some money from the pension provider to spend for health and prevention. 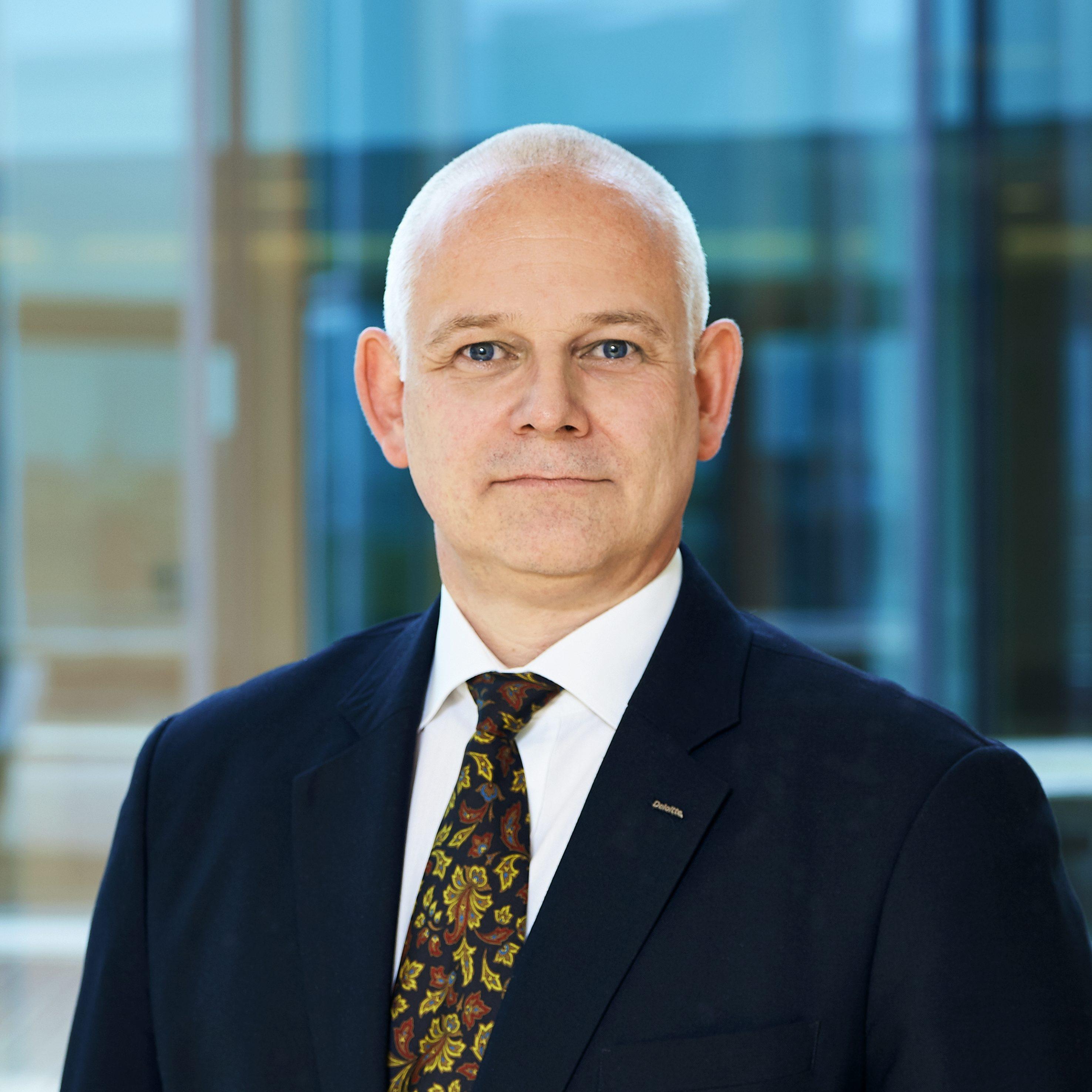