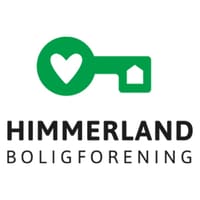 At national level, there are approximately 700 housing organizations and among them, Himmerland Boligforening (Danish housing association) is the largest in North Jutland. As a housing association, it is important to be able to secure residents a rent that corresponds to the real expenses, while the housing sector has to continuously adapt to legislative changes. This is where we come in as sparring partners to Himmerland Boligforening and have been doing so since 2005.

In February 2018, a new executive notice on "operation of public housing" came into force. The new notice introduced that housing organizations do a self-check, which in spring 2018 was explained on by the Traffic, Construction and Housing Agency as "Guide to self-control in the general housing organization". The reason was that there was a political consensus that the housing sector could save DKK 1.6 billion over a number of years through efficiency improvements, which would ultimately lower the rent prices for the residents. 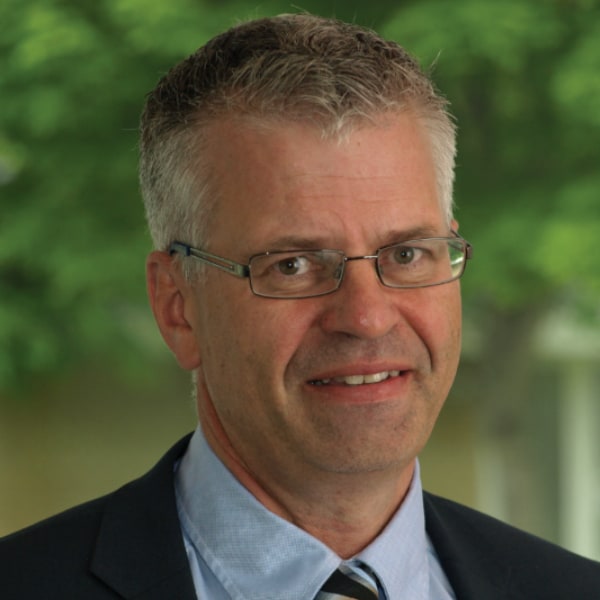