Before joining Deloitte Legal, he worked for many years as a restructuring and insolvency partner at leading law firms in Germany and England. He is also admitted as a Solicitor (England & Wales) and has many years of experience advising clients on English insolvency and restructuring law (including corporate proceedings such as the Scheme of Arrangement).

Frank Tschentscher is the author of numerous publications in German and English and regularly speaks on insolvency law and restructuring related topics at domestic and foreign conferences.

Frank Tschentscher wrote his Master's thesis on English and European insolvency law. He is currently President of INSOL Europe, the leading international organisation of professionals specialising in insolvency, business reconstruction and recovery. 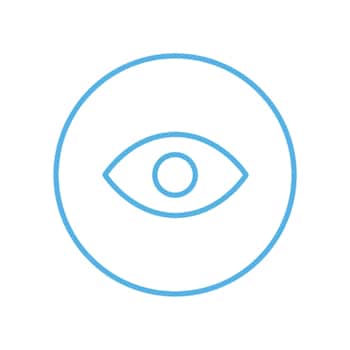 Call-to-action: The supervisory board in a corporate’s crisis

INDAT Report interview | As of 07 October 2021, Hamburg based Deloitte Legal partner Frank Tschentscher has taken over the presidency of INSOL Europe, the leading European association of insolvency and restructuring specialists with over 1,250 members in 50 countries.