Dr. Michael Fischer has been a partner with Deloitte Legal since 2015 and is heading the China Desk of Deloitte Legal. Michael has more than 20 years of professional experience. Michael’s practice includes all aspects of transaction-related corporate law, including mergers & acquisitions and reorganizations, as well as ongoing corporate law advice and complex agreements such as strategic alliances. From 2005 to 2015, Michael Fischer was a partner and one of the founding members of Reed Smith in Germany. Prior to that, he was a partner of the legal arm of another Big Four company. He started his career as a lawyer with Raedler Raupach Bezzenberger. Michael Fischer has been listed with BestLawyers Germany for several years. Michael Fischer speaks German and English. 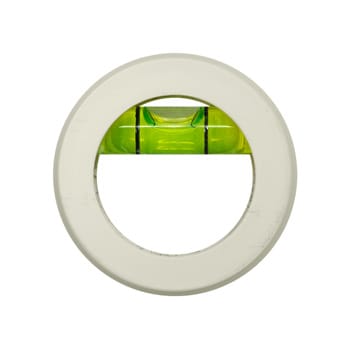 Economic Stabilization Fund - the concretizing Directives are (finally) there

EU Commission approves the WSF as a further component of the German rescue package for companies - Germany may support the economy damaged by the COVID 19 pandemic with a further 600 billion euros.