A Future of Energy point of view on hydrogen 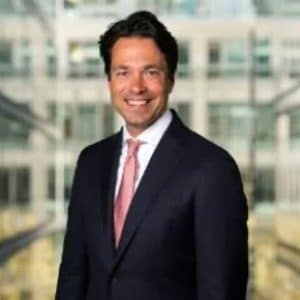 Hydrogen is projected to play a key role in the future of energy and its development will happen faster than many might expect. Increasingly, business leaders understand they need to get a grip on hydrogen to understand where the opportunities will be. However, with so much hype around hydrogen, it isn't easy to watch the key trends and developments. Where will the transition to hydrogen unfold first, which supply technologies and distribution alternatives have the most potential and which geopolitical regions are best positioned? This point of view addresses those questions and offers recommendations to policymakers and companies on how to position themselves optimally for the accelerated transition to come.

A Future of Energy point of view

In the short term, hydrogen will be applied first in those sectors that are under societal pressure to decarbonise - likely those closest to the customer. Interest from the market is coming from consumer goods companies in Europe which can obtain a premium from consumers substituting their energy needs in production and distribution. Think about a car from green steel (produced with the use of hydrogen) and hydrogen trucks to distribute consumer products.

In the medium to long term, industrial feedstock and electricity buffering are also likely to be decarbonised by hydrogen, as well as potentially some niches in other mobility applications and the built environment.

In the longer term, the production of ammonia and synthetic hydrocarbon fuels produced from hydrogen will enable the decarbonisation of the hardest to abate sectors such as shipping, road freight and aviation.

This more widespread use of hydrogen is only possible when green hydrogen costs decrease, which they are projected to do significantly as renewable electricity becomes abundant and electrolyser costs decrease with economics of scale. As long as costs are high in the short run, blue hydrogen will be used to kick-start supply.

Discover more on hydrogen supply in this blog.

Pipelines, trucks and ships will all play a role in transporting hydrogen. The ability to connect large-scale hydrogen storage for close-to-sea locations makes a pipeline infrastructure favourable, while for other inshore locations its role is to connect supply and demand. Hydrogen distribution via trucks will stay relevant as a dedicated hydrogen network will not be as dispersed as the current natural gas network; import (especially via pipelines and potentially in the future via ships) will be essential as hydrogen demand will likely exceed European domestic hydrogen production.

However, domestically produced hydrogen, especially from low-cost renewable electricity will likely remain competitive against imported hydrogen given the transport (and potential conversion) costs. When the hydrogen demand is really scaled-up, centralised production connected via a pipeline structure to large scale storage becomes favourable over decentralised production, given its ability to provide security of supply. 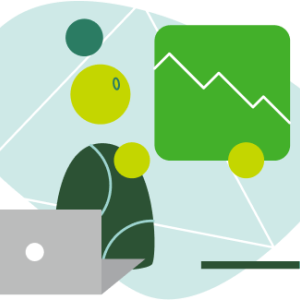 If you would be interested in discussing this further, reach out to your local Deloitte contact mentioned in the point of view or the Deloitte North and South Europe Energy, Resources & Industrials industry leader Eric Vennix.