Currency liberalization: how to open an account in foreign banks without a hassle

Starting from 2019, Ukrainian business will be operating under the new rules. Transformational changes caused by adoption of the Law “On Currency and Currency Operations”. The purpose of changes is to set liberal ‘rules of the game’ under the principle “everything that is not expressly forbidden is allowed”.

Why does Ukraine need the Law on Currency, what does it change, to whom it applies – these and many other aspects were discussed during the First Currency Forum held in the format of open panel discussions on 26 September.

Since regulatory changes relate to currency circulation abroad, it is important to learn about the recommendations on opening accounts in foreign banks. Vira Savva, Tax & Legal Manager at Deloitte Ukraine shared these recommendations during the forum.

Ukrainian residents face certain challenges at the beginning of introducing amendments to legislation. According to Vira Savva, foreign banks will consider the companies that have Ukrainian resident beneficial owners and Ukrainian resident individuals as high-risk clients. Therefore, they will be subject to enhanced monitoring of all transactions, as well as possible restrictions on payments made in certain currencies. Special control will be exercised over politically exposed persons (PEP), which indicates the political significance of a resident.

However, Vira Savva says that taking into account such challenging requirements, Ukrainian residents still have a chance of remaining the banks' desired clients provided that they comply with all the applicable rules.

So what should be done to open an account in a foreign bank without any difficulties? Vira Savva answered this question by saying that “The substance and simple structure of a company are the things that are important today and will be important tomorrow.”

In addition, she recommended opening several accounts as this would reduce the risks. Complete transparency of a business is a condition that greatly increases the chances of successful work. It should also be noted that opening of an account is just one of the steps. To keep a fully functioning account, it is required to ensure full compliance with the transaction requirements.

Viktoria Sydorenko, Tax & Legal Manager at Deloitte Ukraine also took part in the First Currency Forum. She participated in the panel discussion titled “Financial monitoring and currency control” during which the experts shared their thoughts on effective operation of the banks in the context of currency liberalization.

In particular, Viktoria highlighted positive trends associated with the currency liberalization process initiated under the new law. “The banks need to clearly outline their functions in the context of currency supervision, and not in terms of traditional currency control. This will have a positive effect on both the business and operation of the banks,” said Viktoria.

Complex Business Transformation team will gladly help you to find answers to your questions and provide a range of foreign banking facilitation services, such as selection of the bank, preparation of required documents, assistance in passing the compliance procedure, assistance with the account activation. 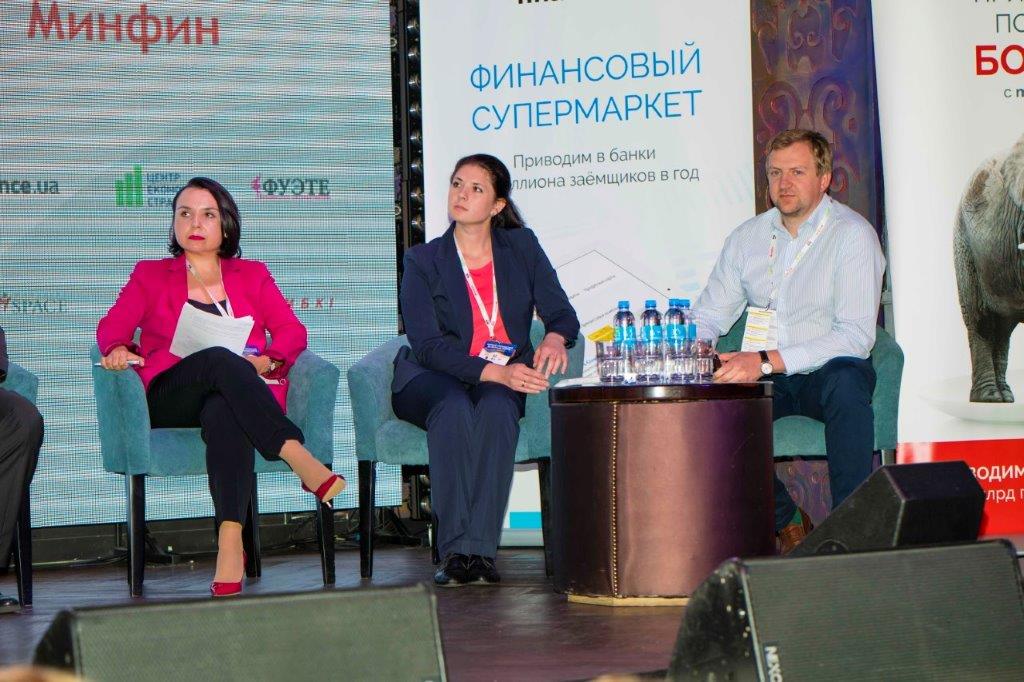 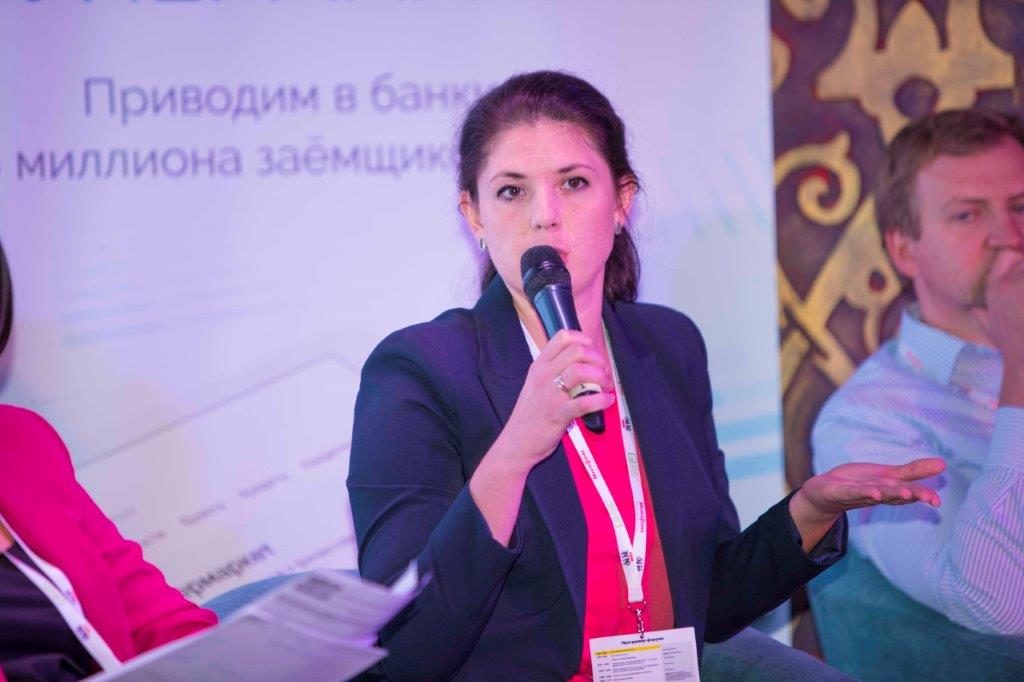