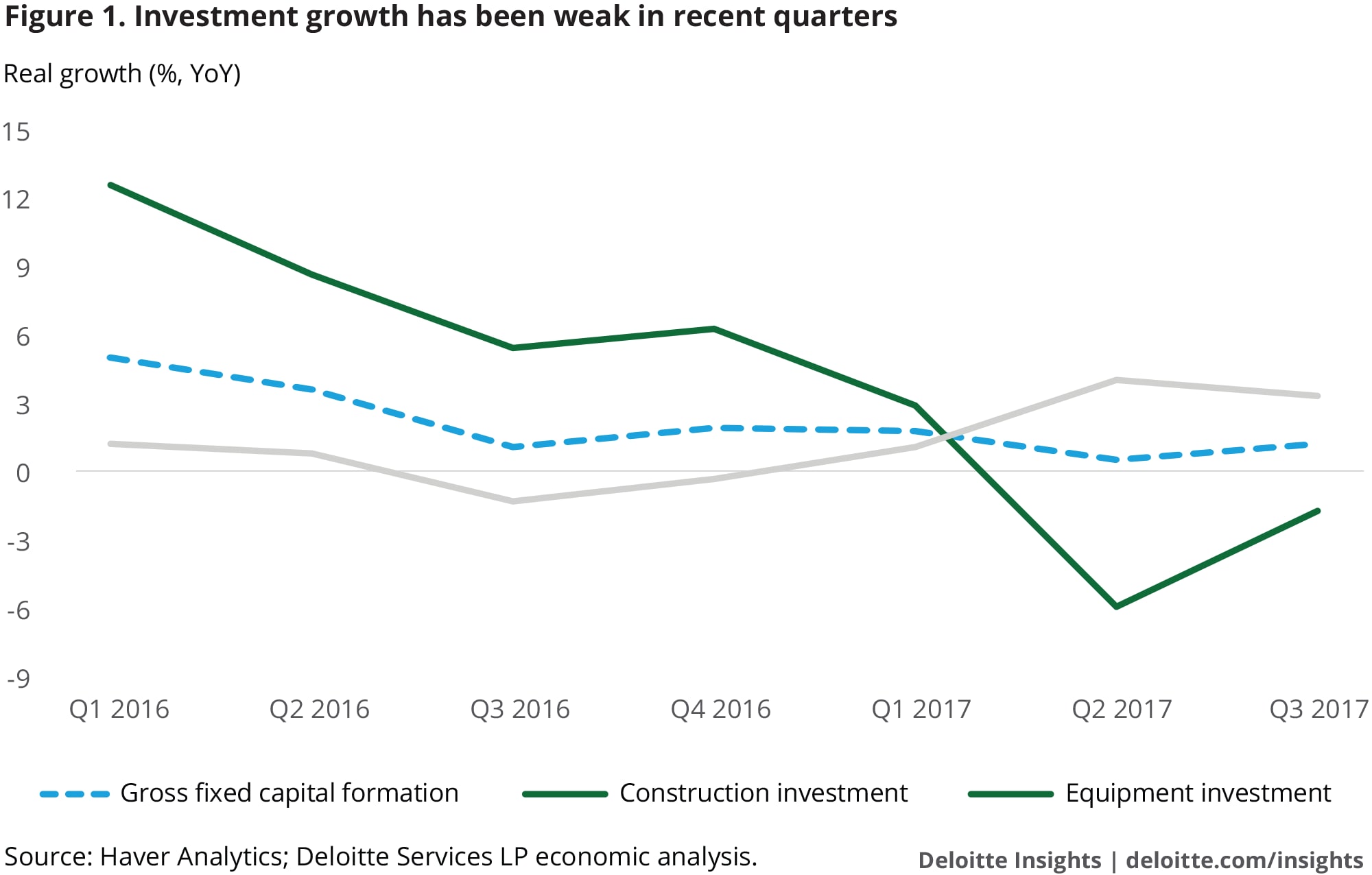 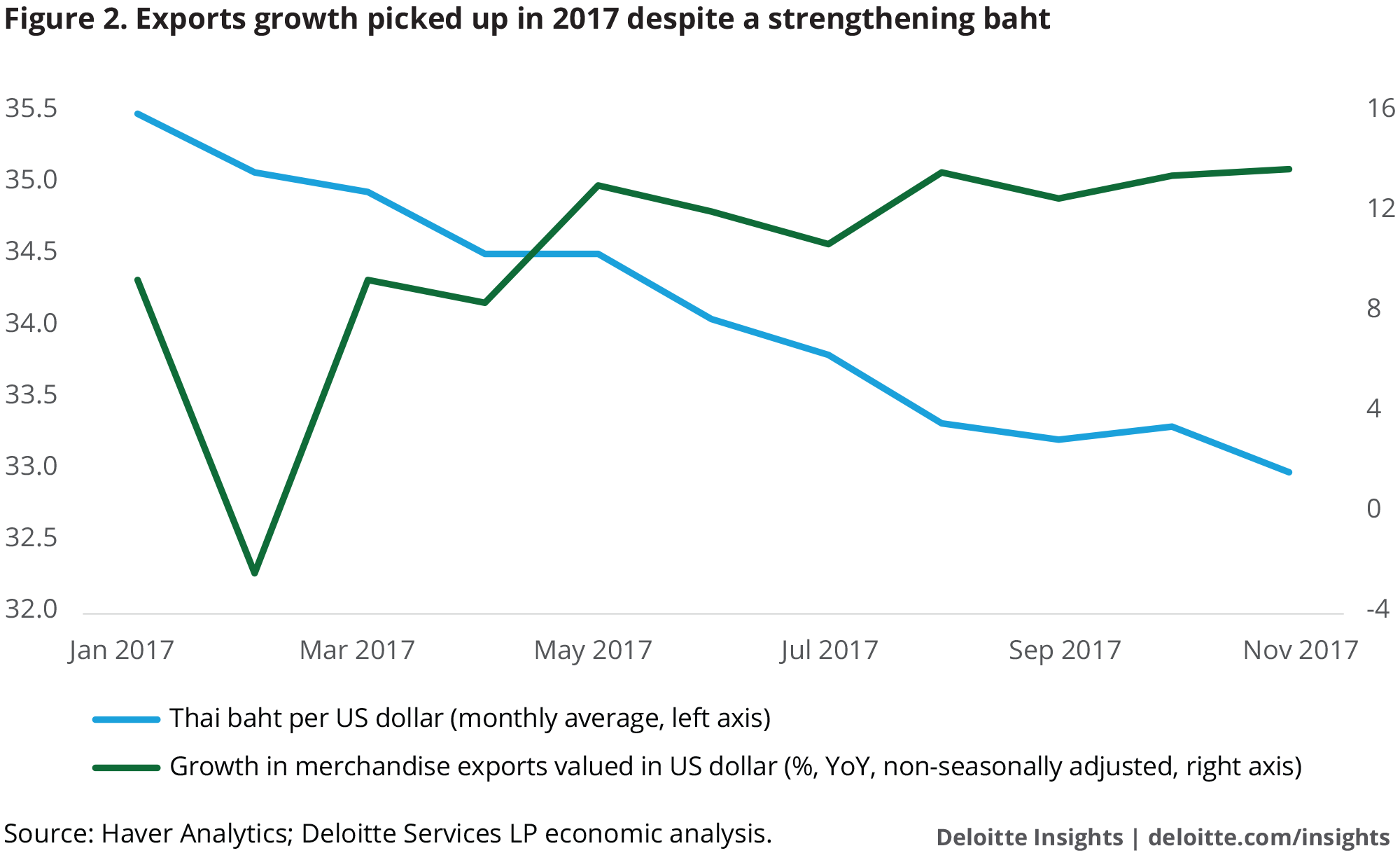 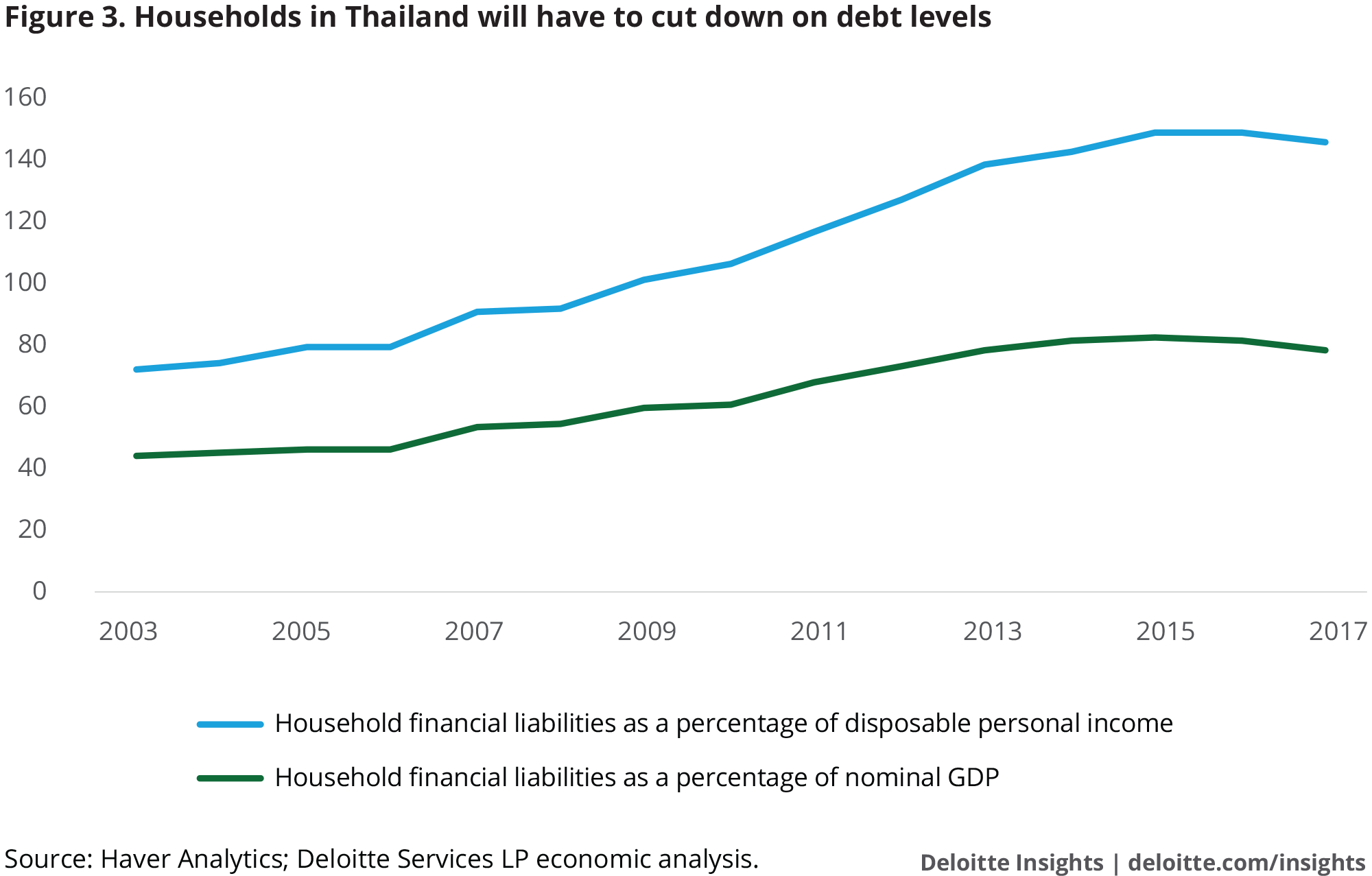 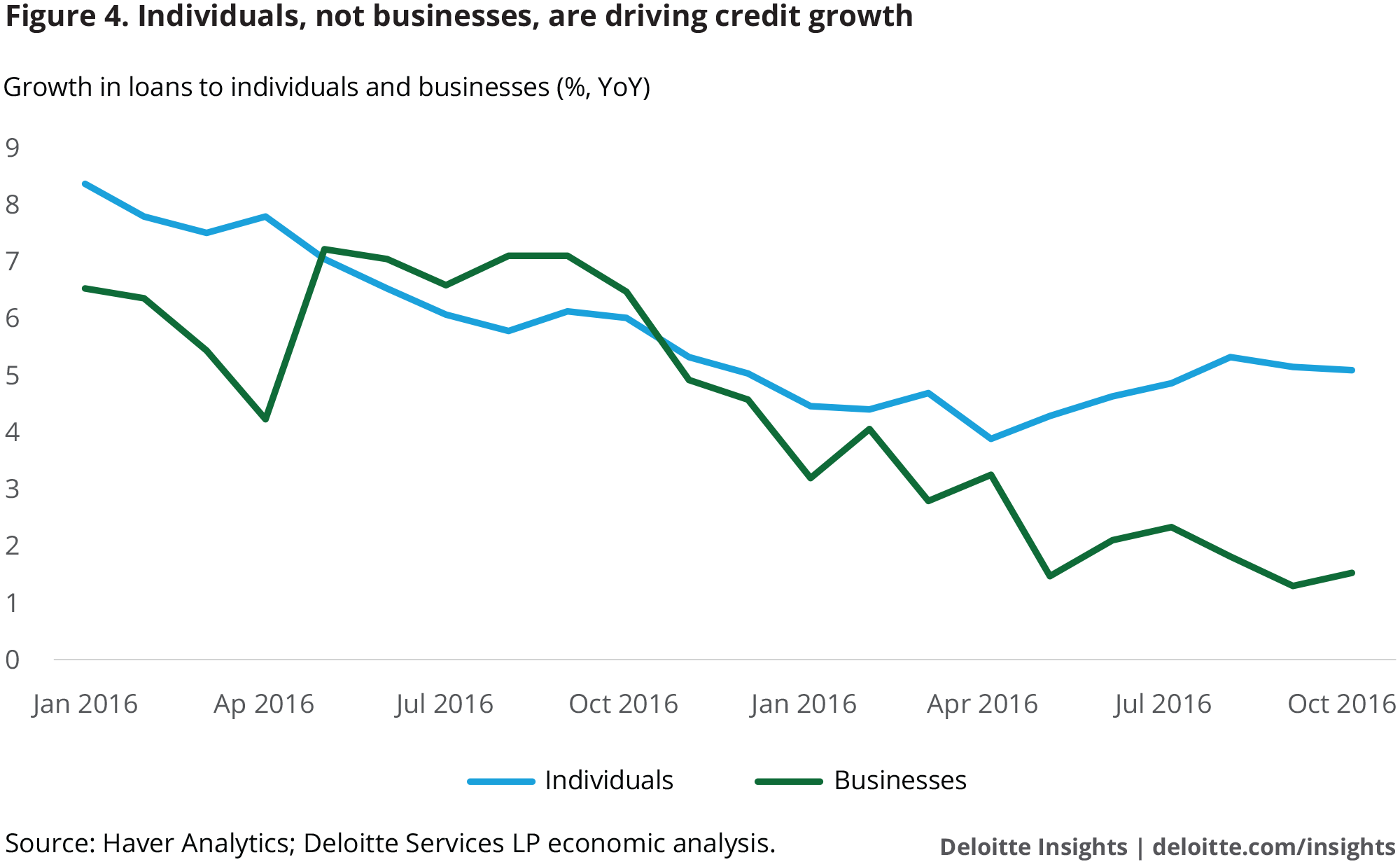 Thailand: Ending 2017 on a positive note has been saved

Thailand: Ending 2017 on a positive note has been removed