Status of rent and mortgage payments amid COVID-19 | Deloitte Insights 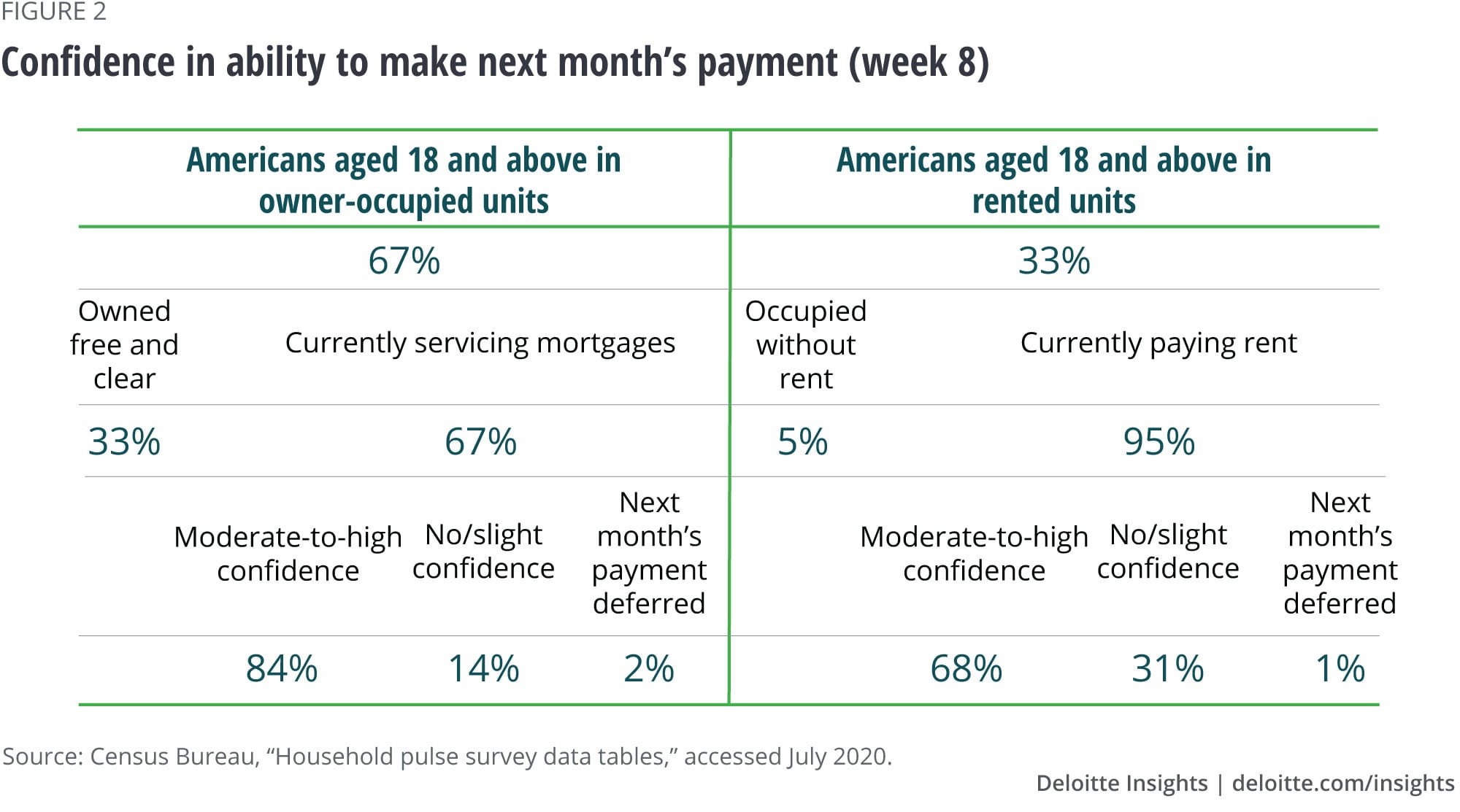 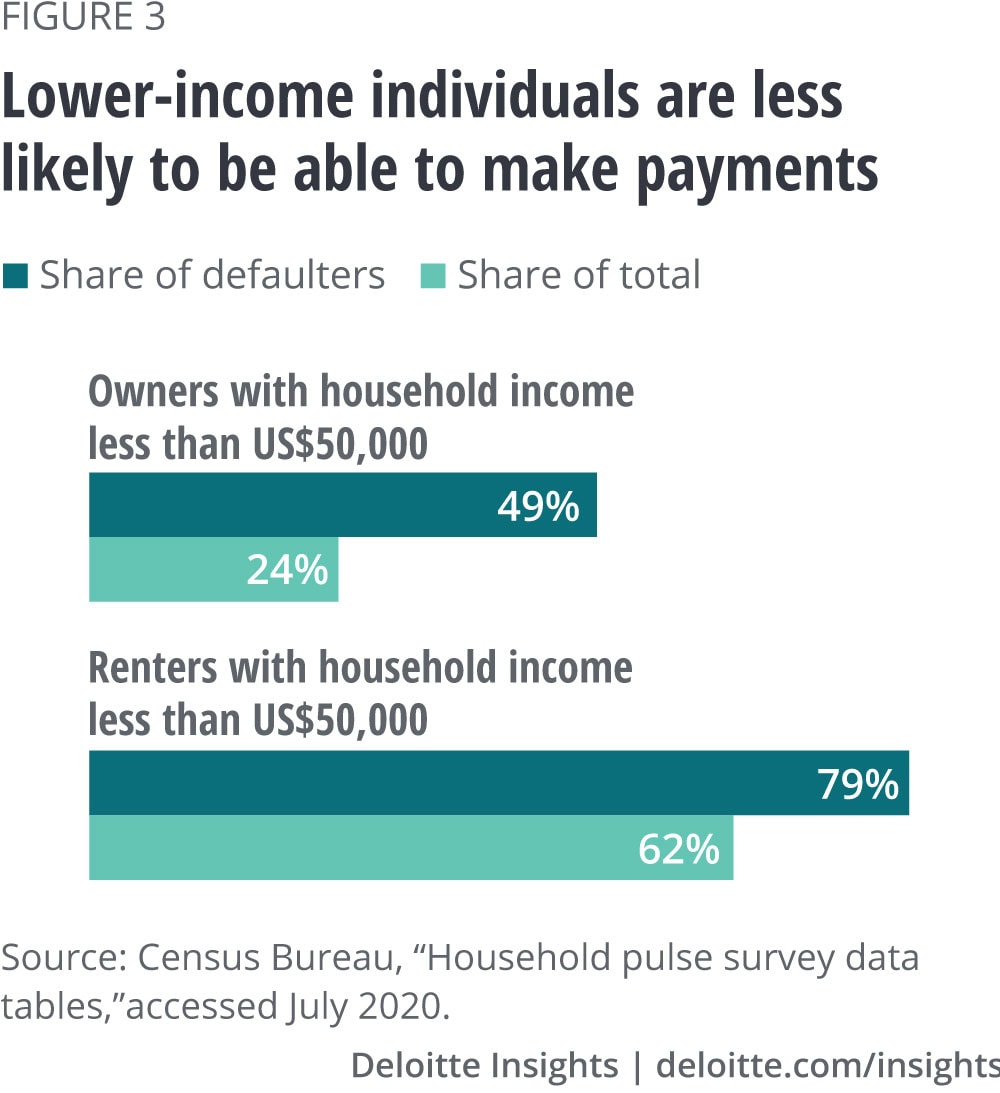 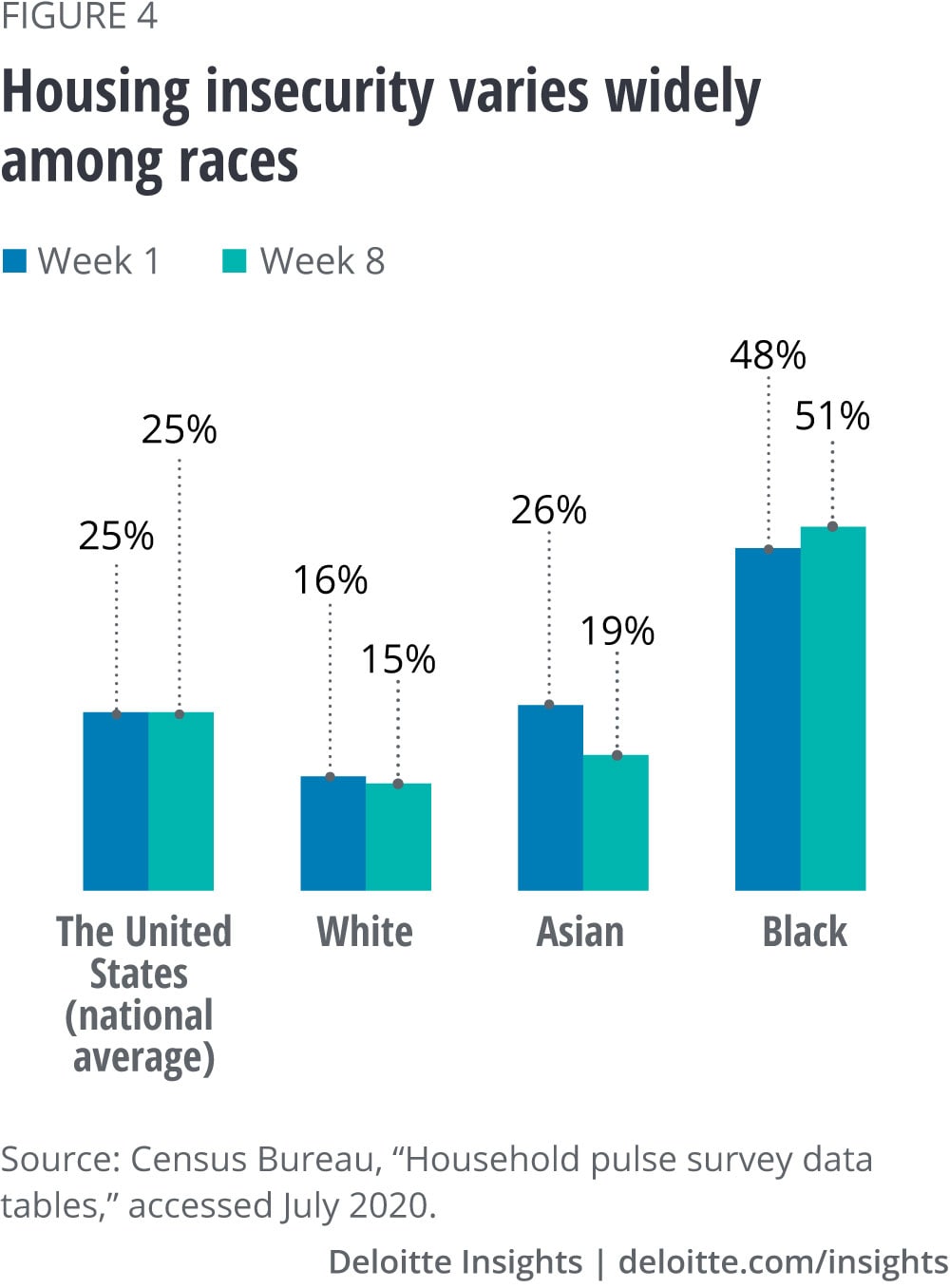 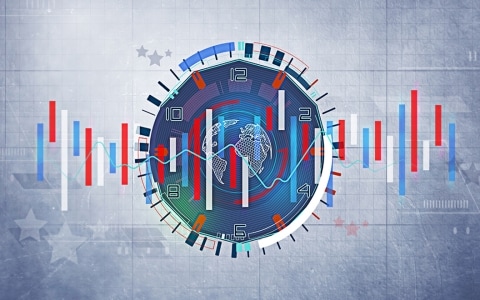 The pandemic and climate change 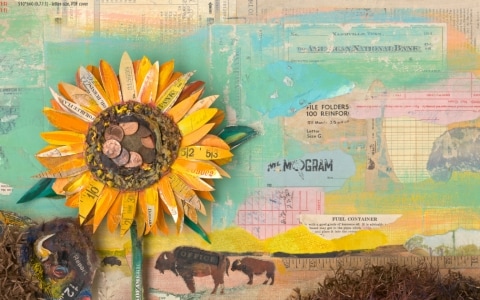