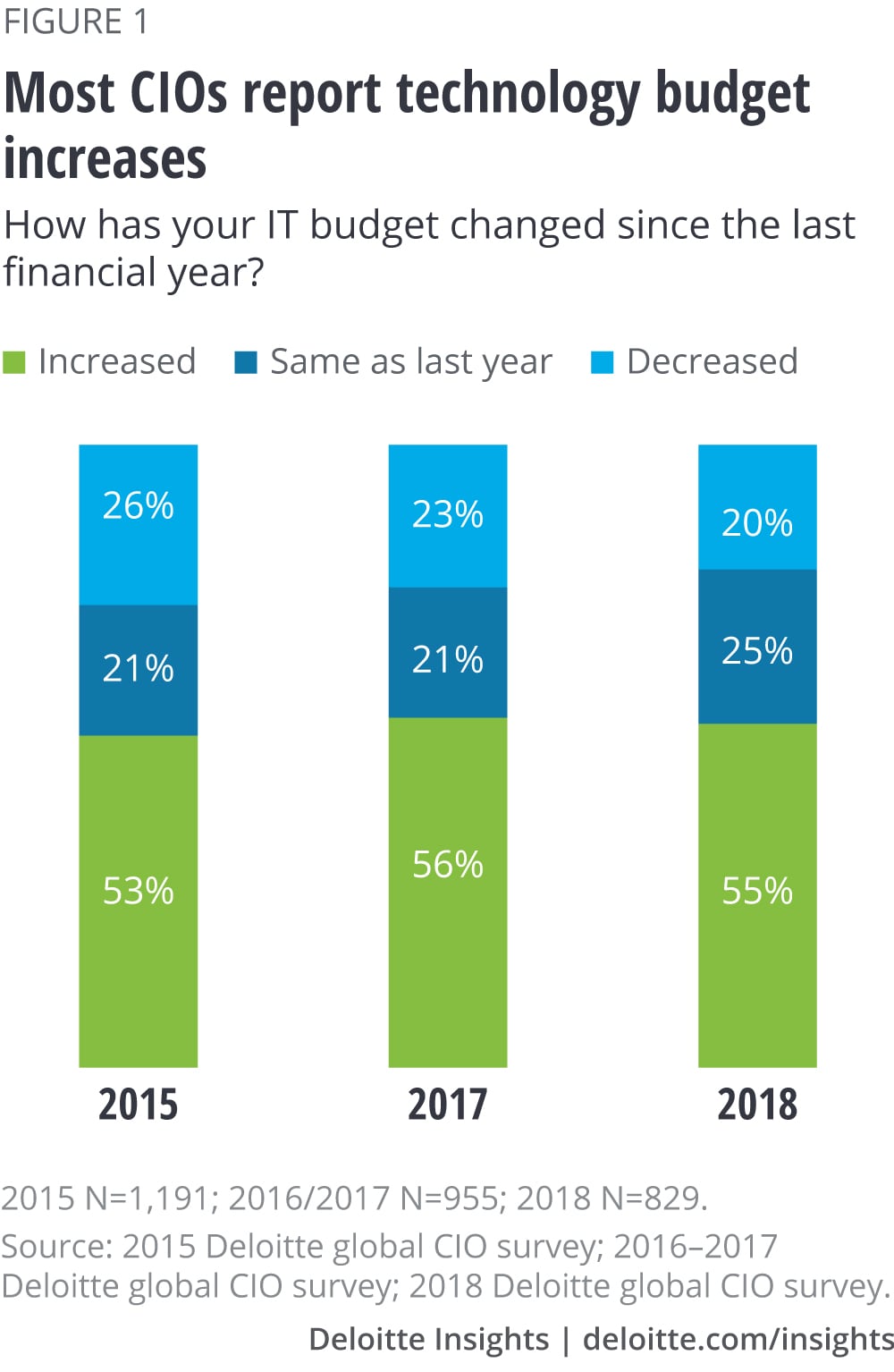 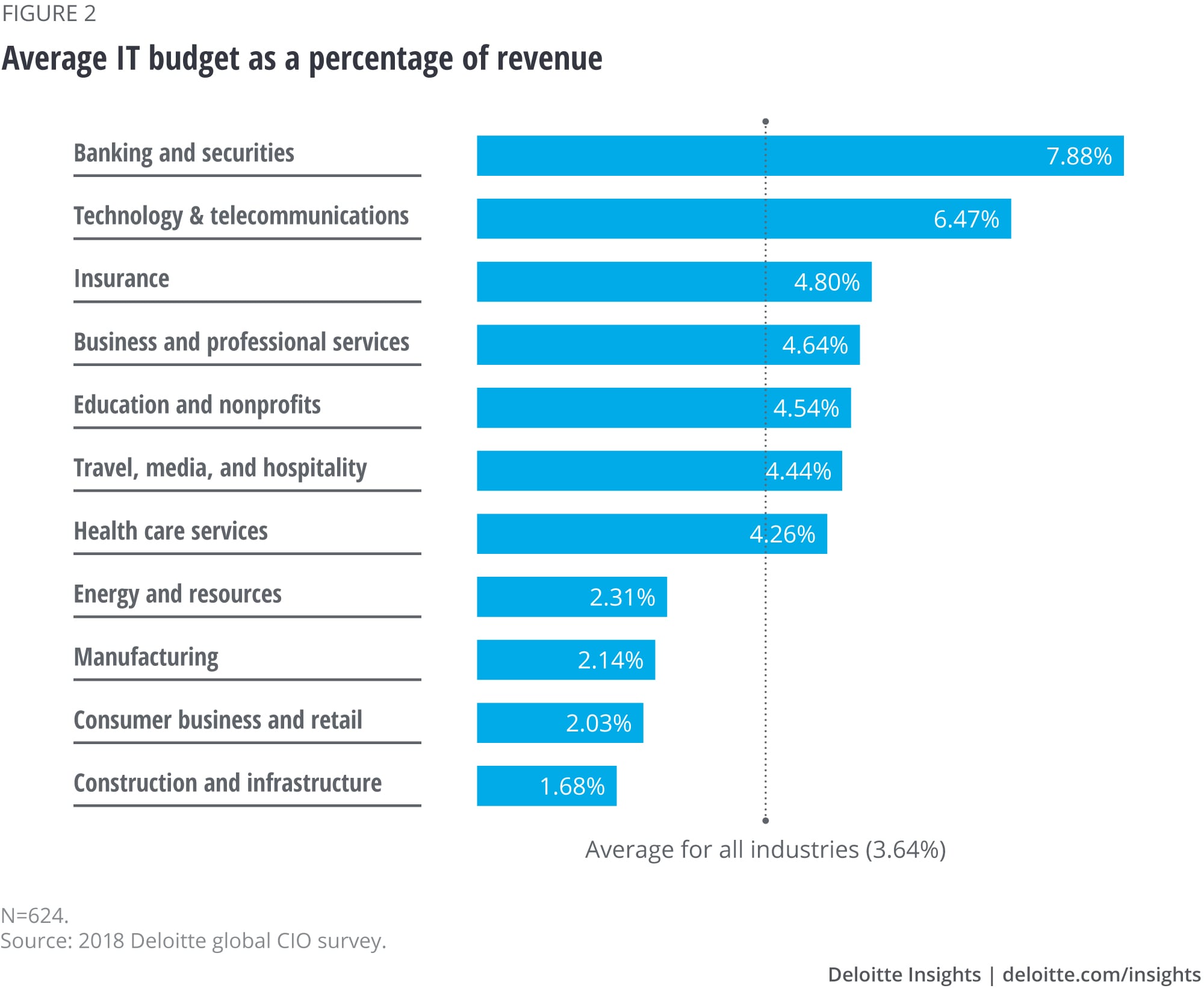 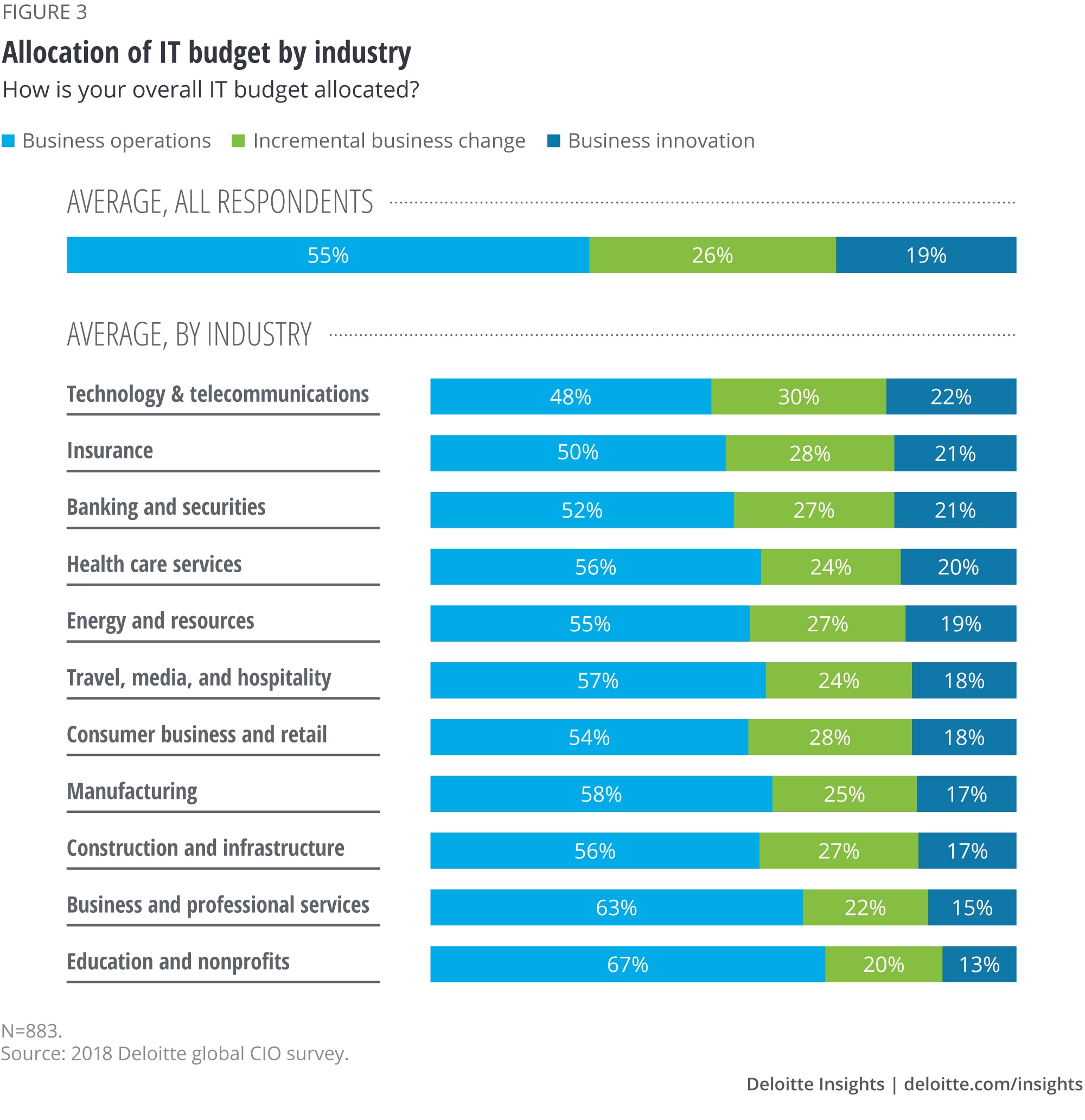 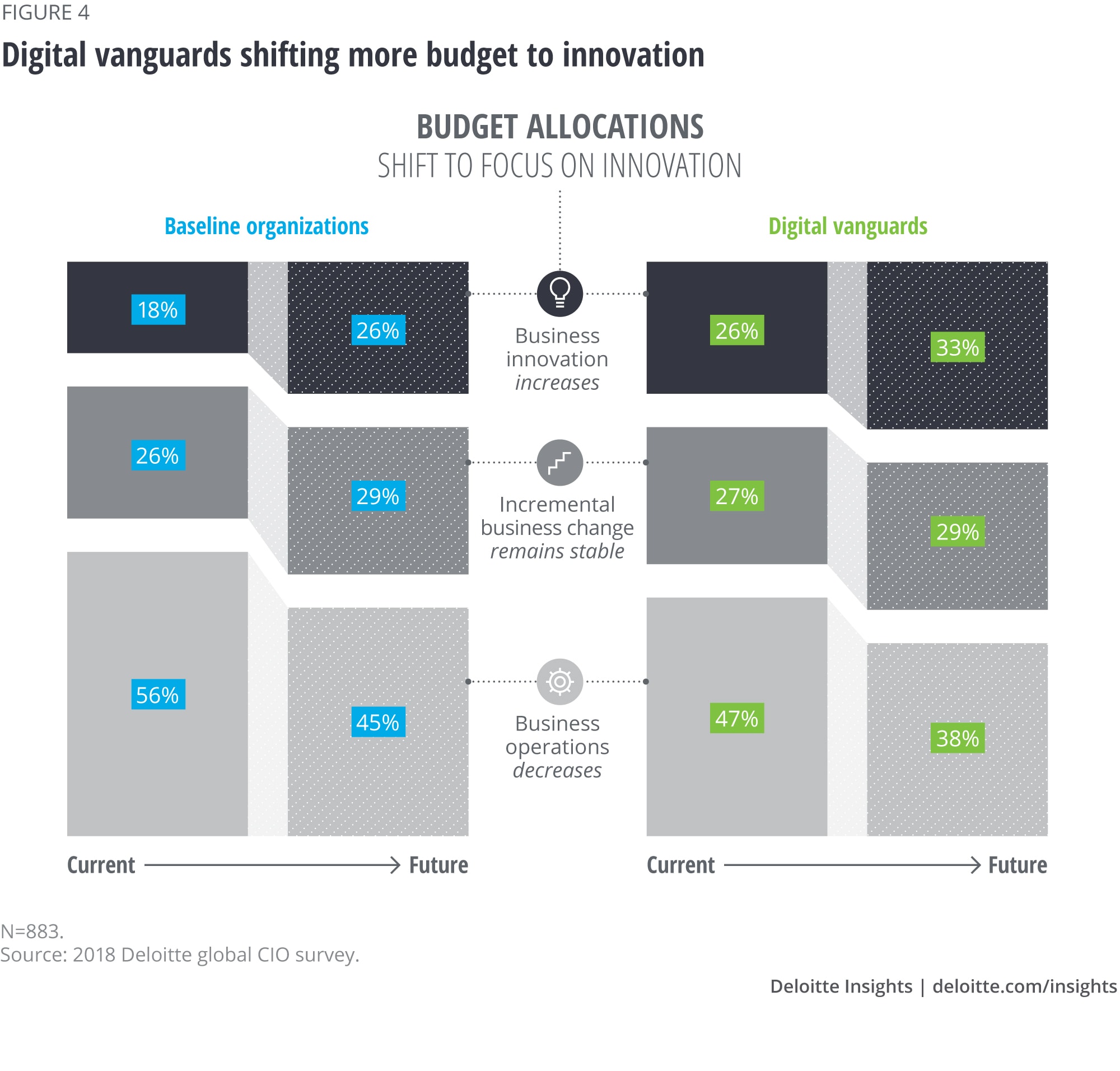 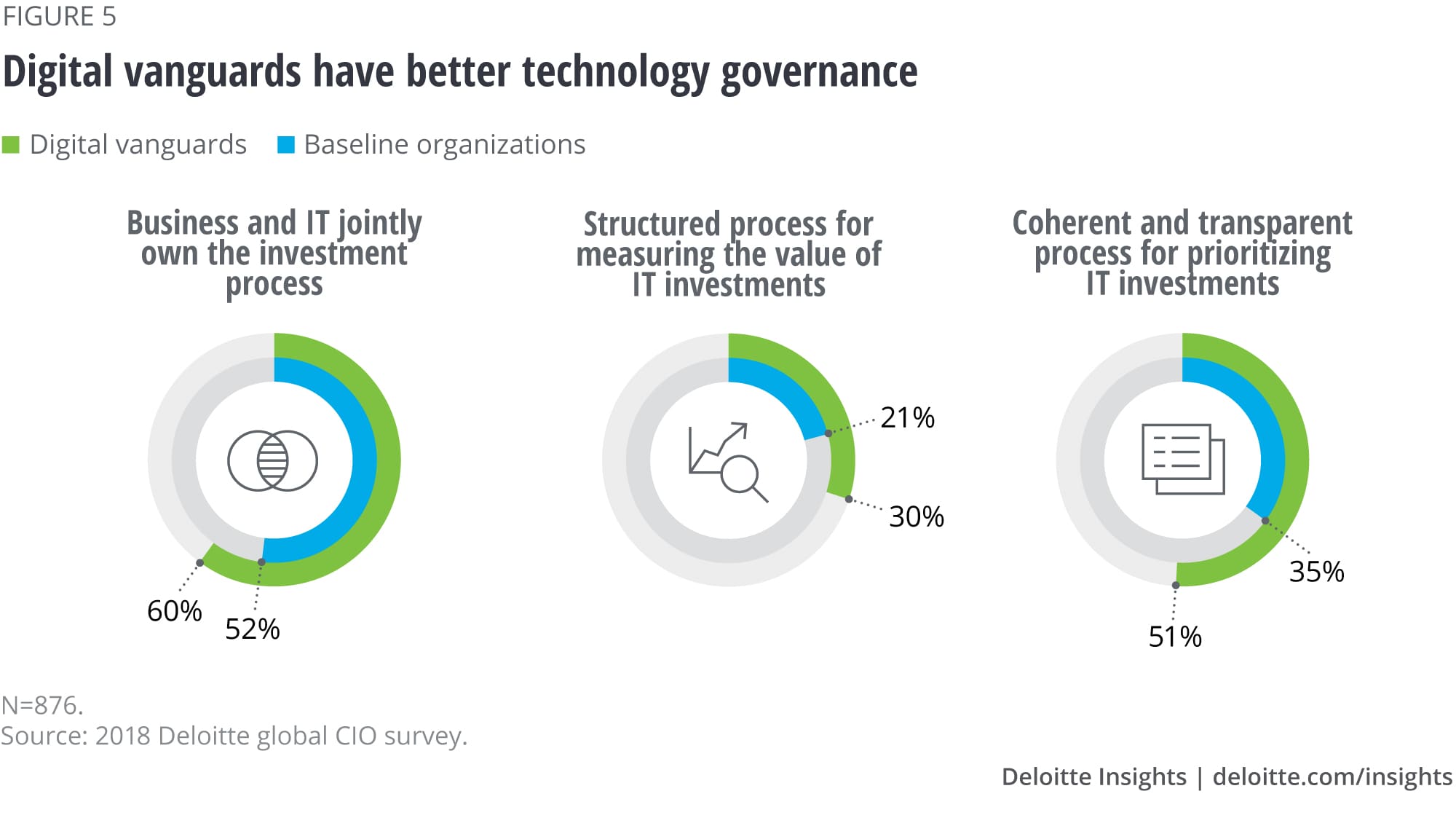 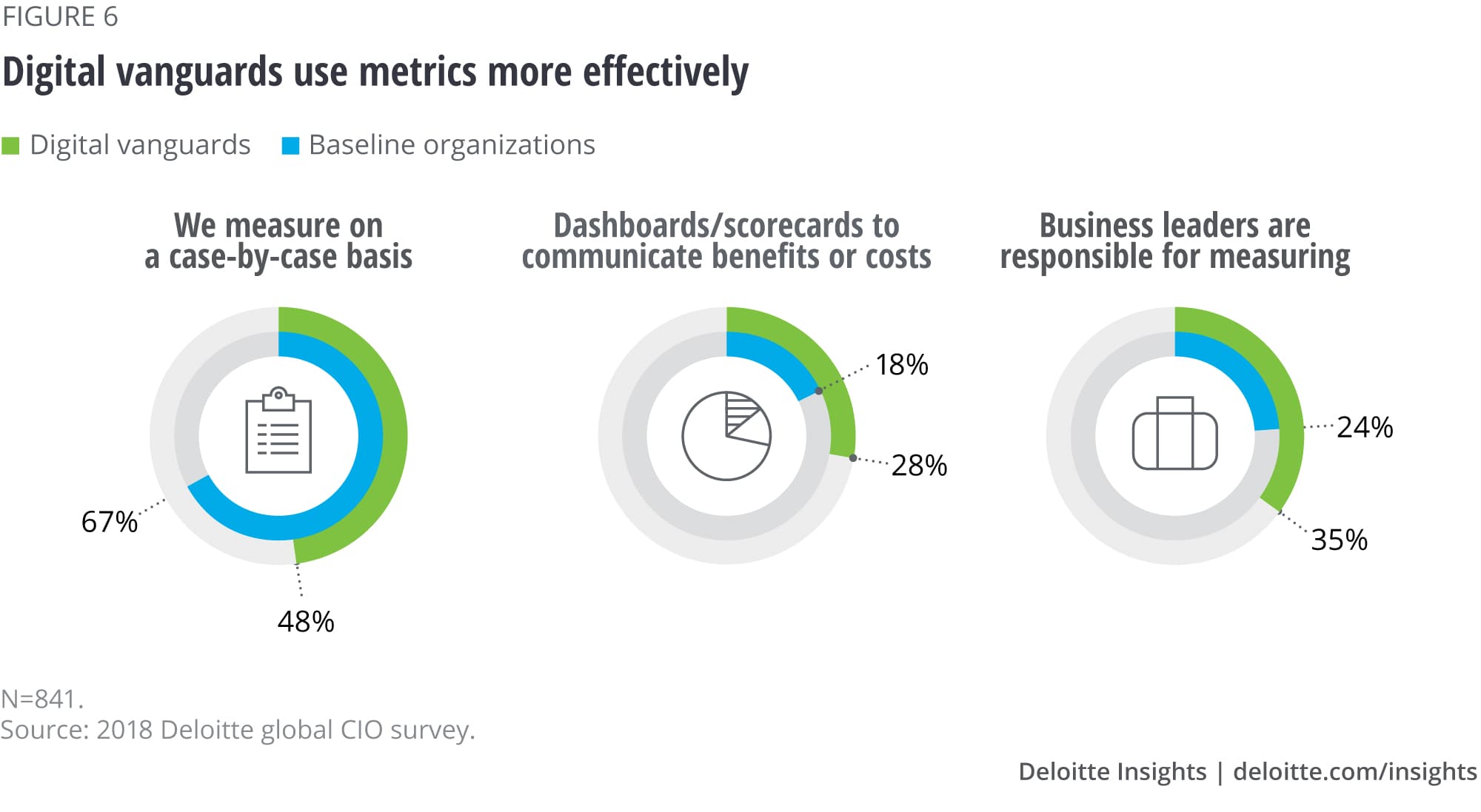 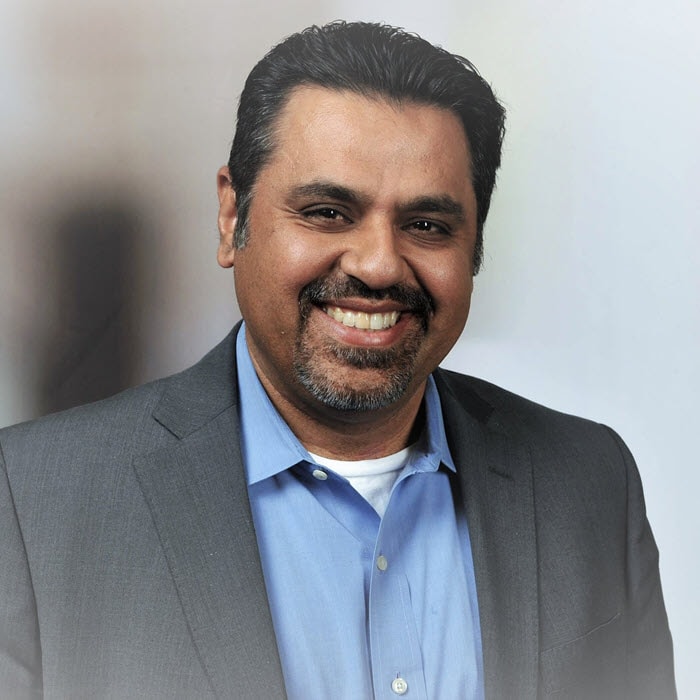 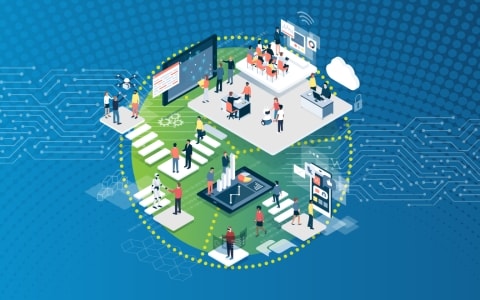 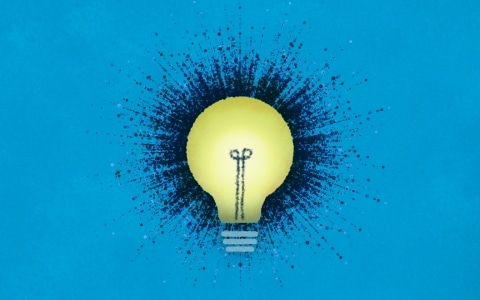 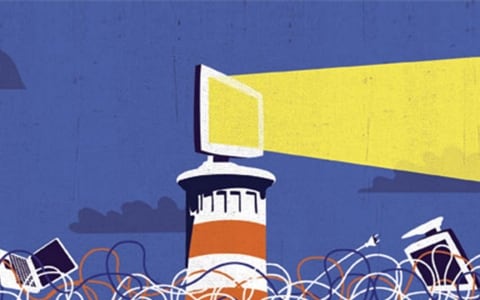 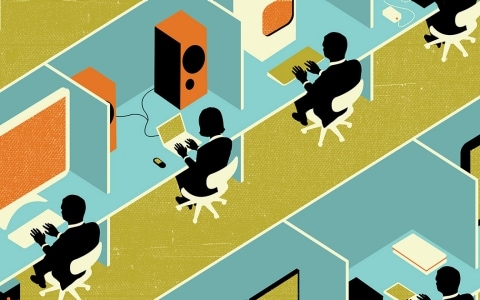 Reinventing tech finance: The evolution from IT budgets to technology investments has been added to your bookmarks.

Reinventing tech finance: The evolution from IT budgets to technology investments has been removed from your bookmarks.

An article titled Reinventing tech finance: The evolution from IT budgets to technology investments already exists in the bookmark library