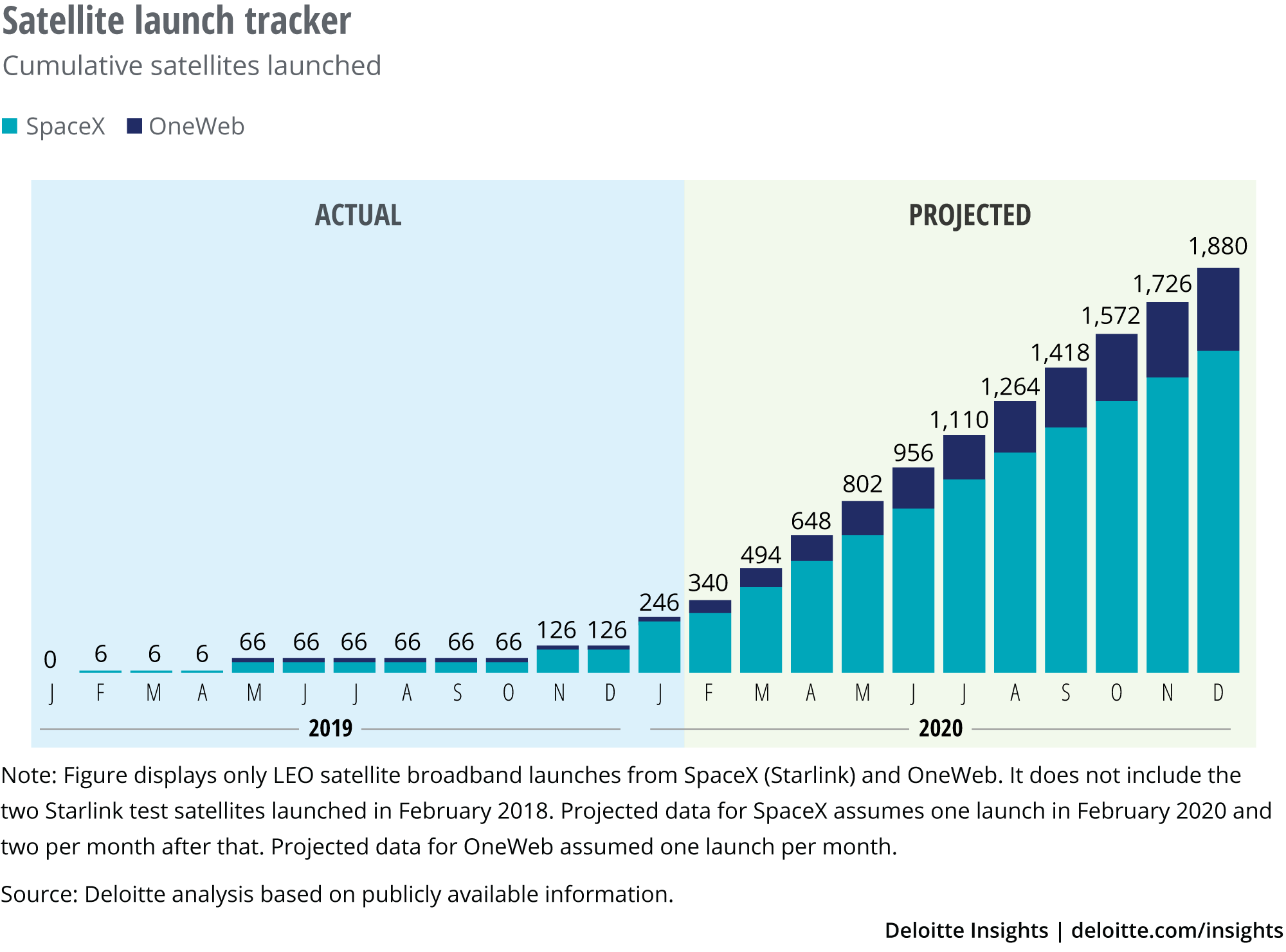 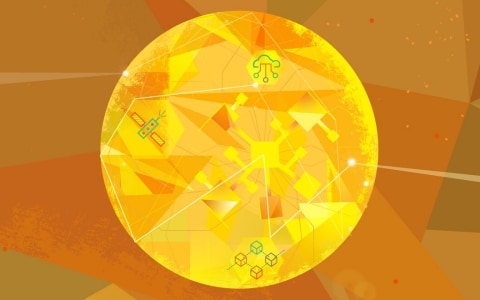 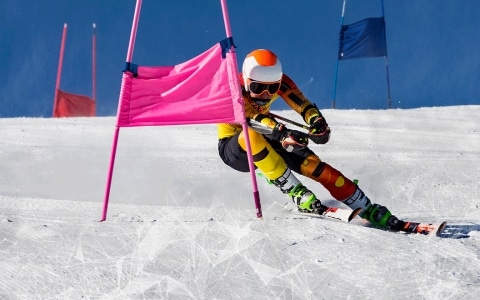 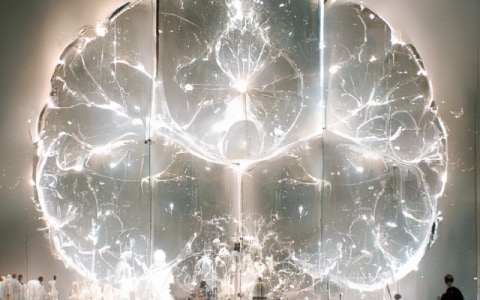 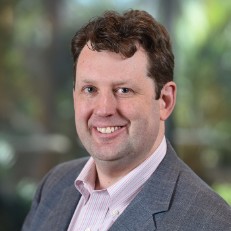 David is a senior research manager in Deloitte’s Center for Technology, Media & Telecommunications, Deloitte Services LP. He has more than 15 years of experience in the technology industry and is a passionate expert and educator focused on emerging business and technology issues—including the potential impacts of longer-term change across our digital society.