Like-kind exchange has been saved

Like-kind exchange has been removed

On December 22, 2017, President Trump signed the 2017 Tax Act into law. Among the tax changes is the limitation of like-kind exchange (LKE) to only real property. What challenges—and opportunities—does this present to auto finance companies?

What is like-kind exchange?

Introduced to American tax law in 1921, like-kind exchange has been a long-established part of federal tax law for nearly 100 years. The premise of the law is simple, as stated in Section 1031:

Although the initial intent of the code was to allow farmers to trade between property, livestock, and equipment, by 2013 it was estimated that $3B in annual tax savings were realized by American companies including real estate developers, art collectors, and major corporations. By 2015, the annual tax savings had grown to a government-estimated $5B.

Historically, auto finance companies adopted LKE programs to defer taxable income by treating a newly originated leased vehicle as an exchange for a recently terminated one. Under LKE, taxable income as a result of the sale of the terminated lease vehicle would not become a current tax liability, rather it would be deferred into the basis of the newly acquired vehicle.

Under the Tax Act, open LKEs as of December 31, 2017, are permitted to be completed based on each transaction’s 180-day replacement period. This means that leases that terminated and underlying assets sold as of December 31, 2017, were still able to be exchanged with a newly originated lease up until June 29, 2018. This window provided an opportunity for auto finance companies to realize the benefits of like-kind exchange before the opportunity closed.

In the same way that people stand for the last out of a baseball game, seasoned tax specialists anticipate the IRS will pursue like-kind exchange with a heightened level of scrutiny in upcoming audit cycles. After all, this may be the final at-bat for the IRS on LKE; lost tax revenue during these final audit cycles may be lost permanently.

Based on the expected scrutiny from the IRS, we believe that auto finance companies should place heightened importance on their tax compliance within their LKE program. This compliance focus includes a two-pronged approach: 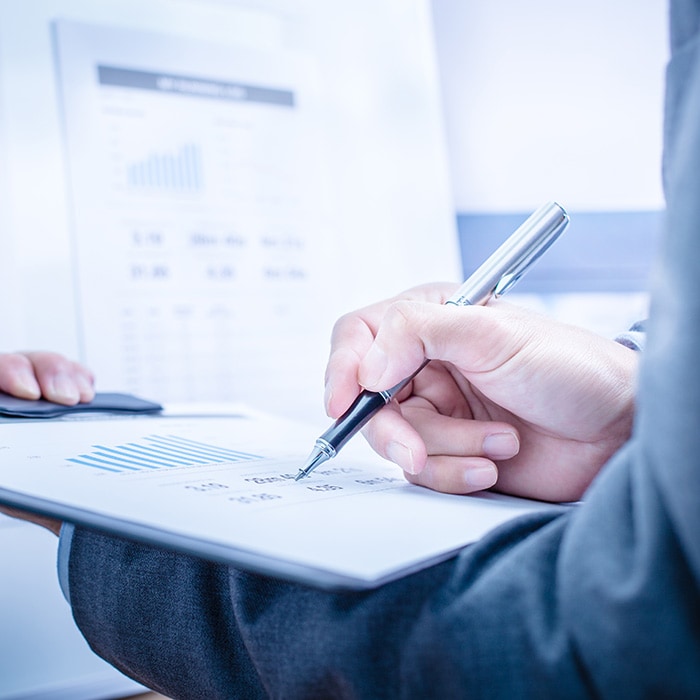 In the absence of like-kind exchange, it’s important to reconsider depreciation for capital assets, such as leased vehicles. Compounding the issue, the elimination of LKE is not the only change with tax reform. For example, bonus depreciation isn’t permitted for entities with floorplan interest expense, and limitations on net interest expense may adversely impact captive finance companies depending on the tax profile of the consolidated group.

With the recent changes to the tax code, and the current 2017 tax compliance process well underway, now is a logical time to continue to evaluate the impact of tax reform, with a particular focus on LKE compliance. In addition, consider alternative business models and tax planning considerations that will reduce additional taxable income. 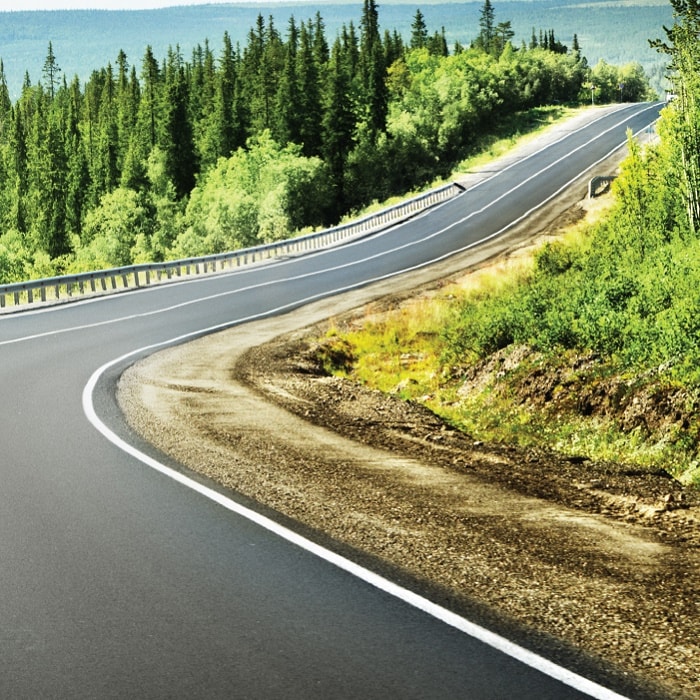 Key enabler for the future of mobility