Overall M&A activity in 2019 exhibited 20 percent growth over 2018 in terms of disclosed deal value, although it experienced a decline of 6 percent in terms of disclosed deal volumes. These contrasting trends became more prevalent in the second half of 2019 as signs of ongoing uncertainty continued to manifest, in particular those relating to the election outcome, the outlook for the economy, international trade relations between China and the United States, and investor skepticism about the frothy valuation environment. Despite these dynamics, deal makers found an opportunity to “go big” with their deal-making. History has shown that some of the most successful deals have been executed in times of economic uncertainty, whether in anticipation of or in the midst of an economic cycle turn. 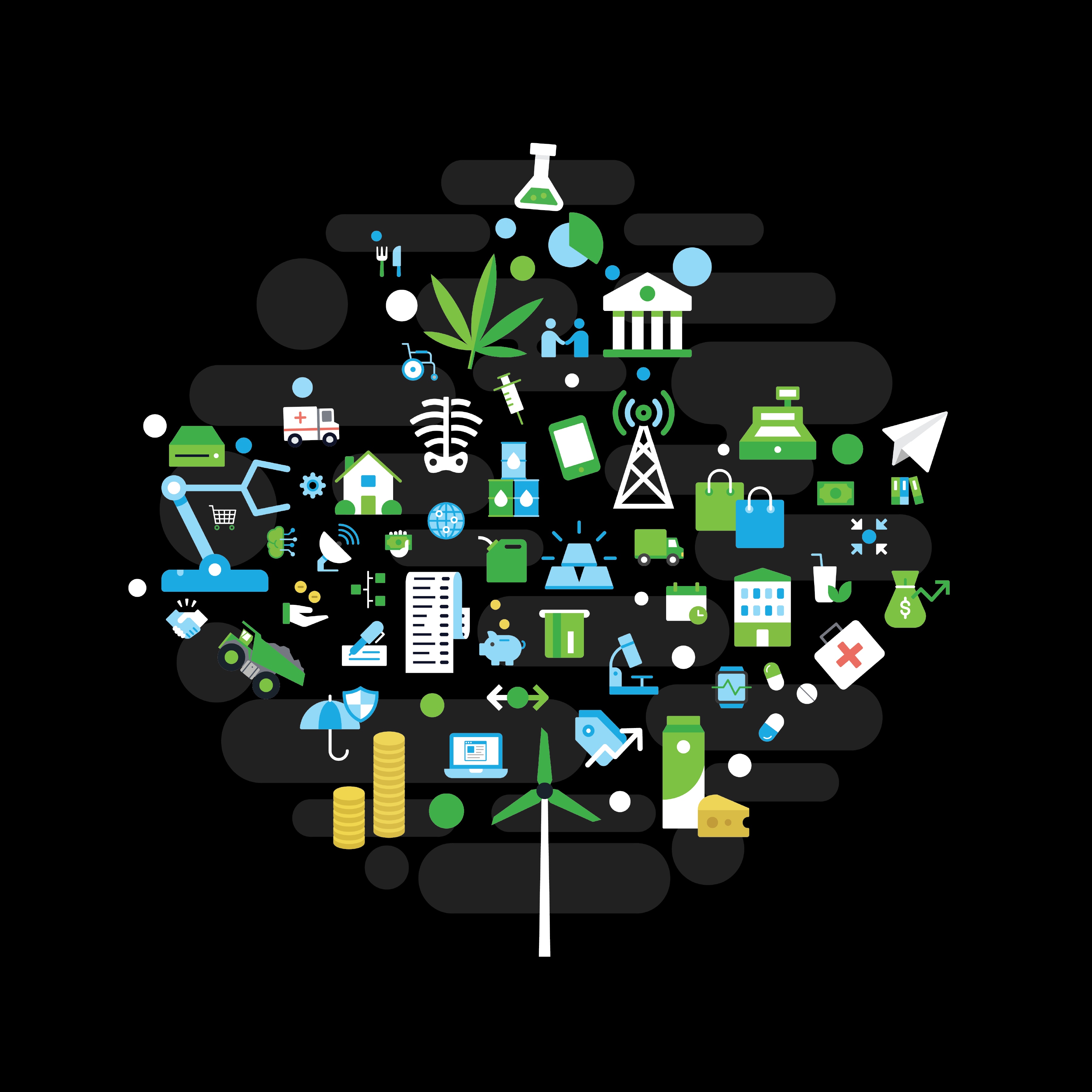 Peter is the National Leader of the Deloitte Canada’s M&A Advisory practice.  Peter has over 20 years of professional and financial services experience which includes business development roles, risk ... More

Not using analytics in M&A? You may be falling behind

Using AI during M&A can help