Spreading the sister spirit all over the world

Mikkel and Cresten are the second generation of the Grene family to lead the company that their parents established in 1973, Søstrene Grene. Being a family-owned business is something very special for the two brothers at it enables them to create long-term strategies and focus on what they believe is best for Søstrene Grene. It also means that they can shape the culture of Søstrene Grene – a culture they have named ‘the sister spirit’.

“The sister spirit”, is at the heart of Søstrene Grene, and has become increasingly important as the company has grown rapidly in recent years. During the last seven years, Søstrene Grene has evolved from being a company primarily based in Scandinavia, to having 240 shops in 16 different countries. During the last three years alone, the company has doubled its number of employees. 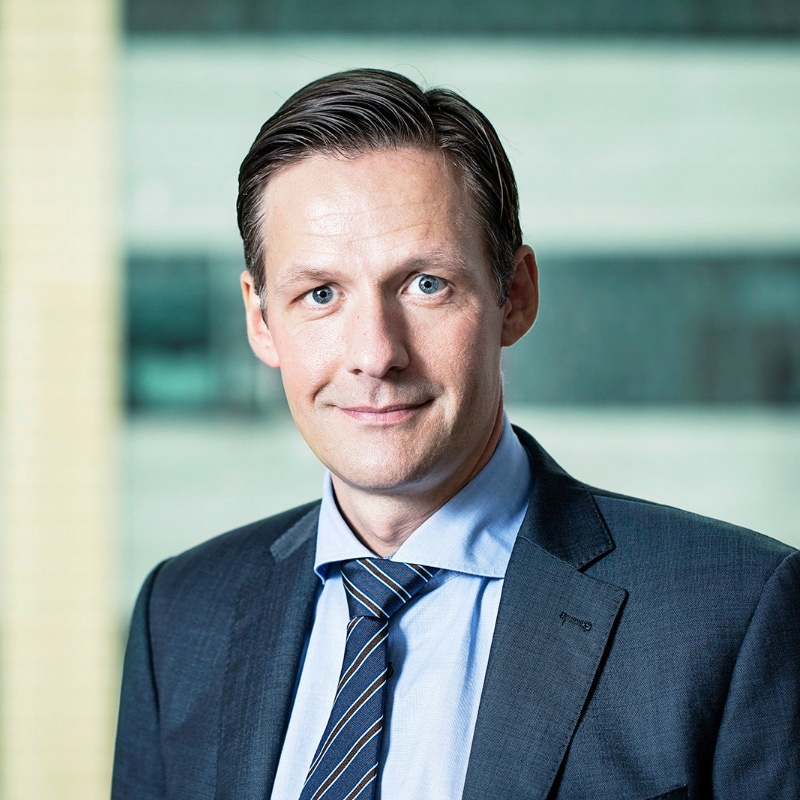