The next step to a green energy future.

Discover the potential of commercial rooftop solar What’s in it for you? Get started Get in contact

Dutch solar energy is among the fastest growing renewable energy sources in Europe. In 2018, the Netherlands reached 4,400 megawatt of installed solar energy capacity, growing the installed capacity by 1,500 megawatt relative to the prior year (50% year-on-year).

Government regulation and incentives, decreasing costs of energy and higher predictability of costs have contributed to the substantial growth over the recent years.

The Enterprise Agency (Rijksdienst voor Ondernemend Nederland (RVO)) announced support for a further increase in the installed capacity for the following years. The 2019 spring round of the SDE+ program illustrates this, where out of 5,376 SDE+ applications (2018: 4,411), 5,175 SDE+ applications (2,921 megawatt) were related to solar pv projects. 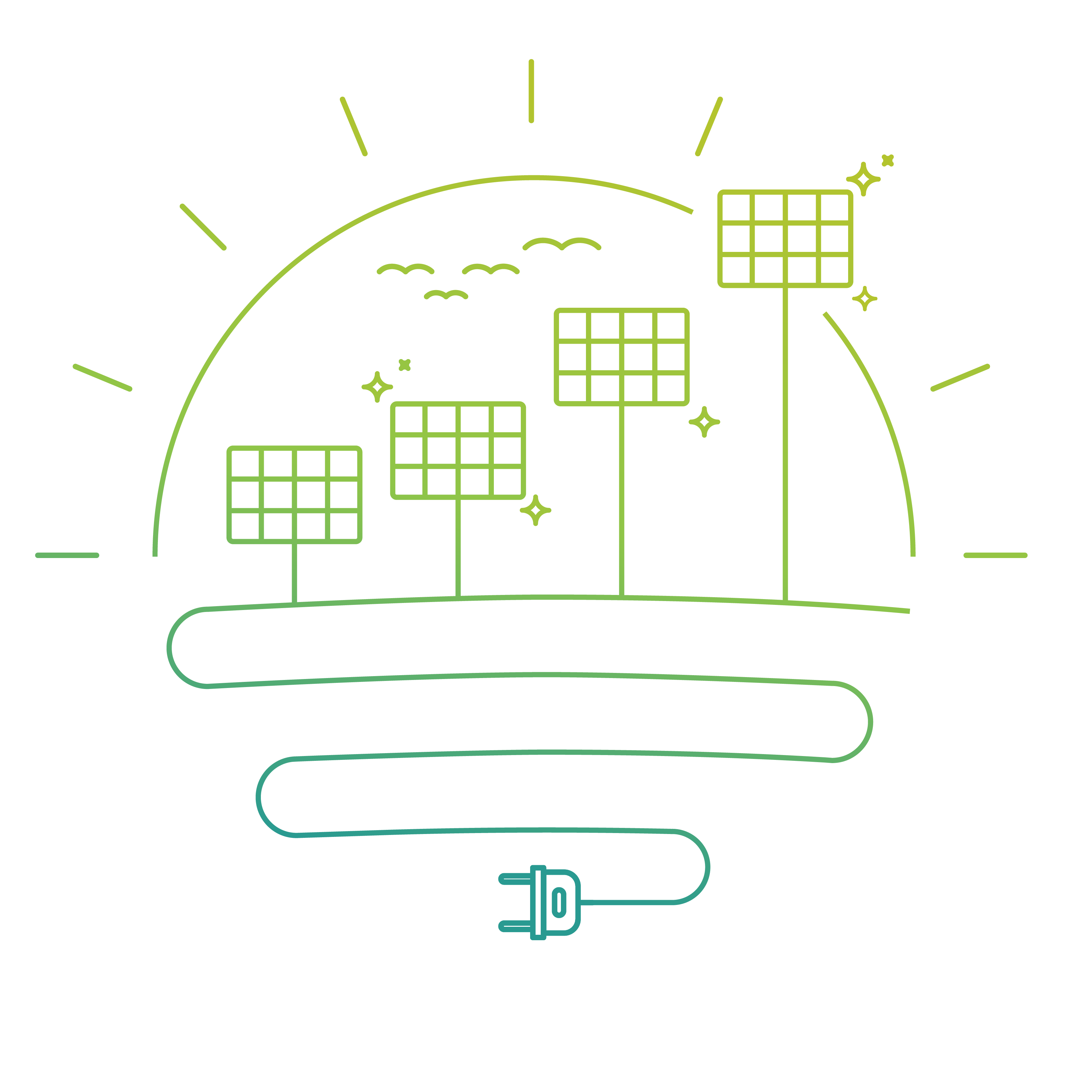 The Dutch solar market has been growing over the years and has demonstrated a shift from residential small-scale projects to (mid) large-scale projects. In 2018, around 60% of the newly installed solar capacity was attributed to commercial ground-mounted and rooftop solar projects. In fact, based on the granted and submitted SDE+ applications, we expect that the share in solar power of the commercial and utility sector will continue to increase. The Netherlands is expected to reach an installed capacity of 6 GW in 2020 and 20 GW by 2035, of which a significant share will be realized through commercial solar projects.

In order to estimate the Dutch commercial rooftop solar, our analysis focuses on appropriate roofs with a surface area of more than 6,000 m². However, we note that some identified appropriate roofs may already be subject to development or may even be operational at the time of the analysis. As such, to reflect the remaining potential, we have analyzed the current pipeline of granted and submitted SDE+ applications for some of the identified roofs and have captured these in the Rooftop Solar Tool as well.

Analyze object-specific characteristics such as age per object, municipality or area

Develop and calculate own estimates of the performance of potential solar installations, by varying certain assumptions to reflect your view

Extract your analyses into an automated report

The interactive map shows the roof surface suitable for commercial solar per municipality in the Netherlands and is based on one of the most detailed datasets available for Dutch solar. Calculate the potential solar energy yield per object, perform analyses based on your own assumptions and find suitable roofs for commercial rooftop solar projects. Complement your analyses and analyze remaining objects available for SDE+ application.

Get started and find out about the solar potential in your area.

This map contains solely general information and none of Deloitte Touche Tohmatsu Limited (“DTTL”), its global network of member firms and their related entities (collectively the “Deloitte network”) provides professional advices or services through this communication.

The information processed in this map is based on information from public sources and data and is of a general nature. Therefore, no rights can be derived from this map.

Before you make a decision or take any action that may affect your finances or (the finances of) your business, you must engage a professional advisor. No entity within the Deloitte network is responsible for any damages and/or losses suffered by a person who trusts this map.

Please select a building on the map and add it to your selection to show the results.

Thank you for your interest. Would you like to know more about this or other energy related topics, or are you interested in more in-depth analyses or support in developing your business case, please feel free to reach out to us. 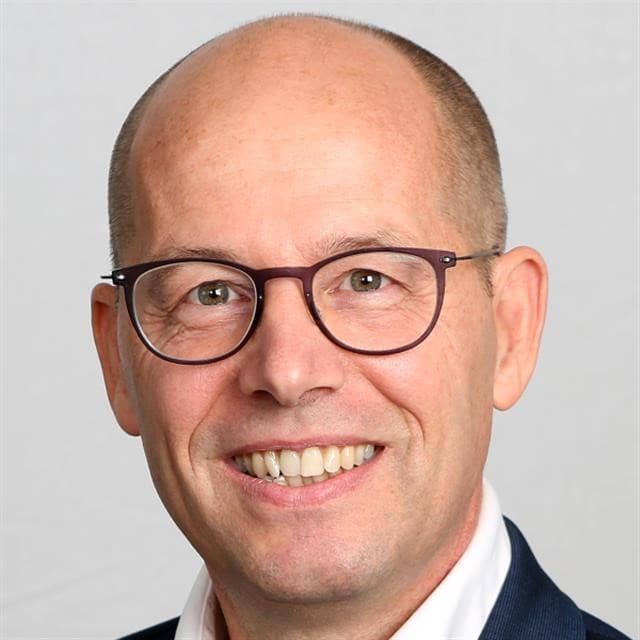 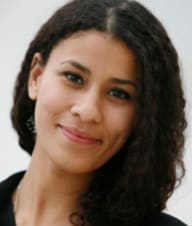