Corporate share buybacks at the cost of investment? | Deloitte Insights 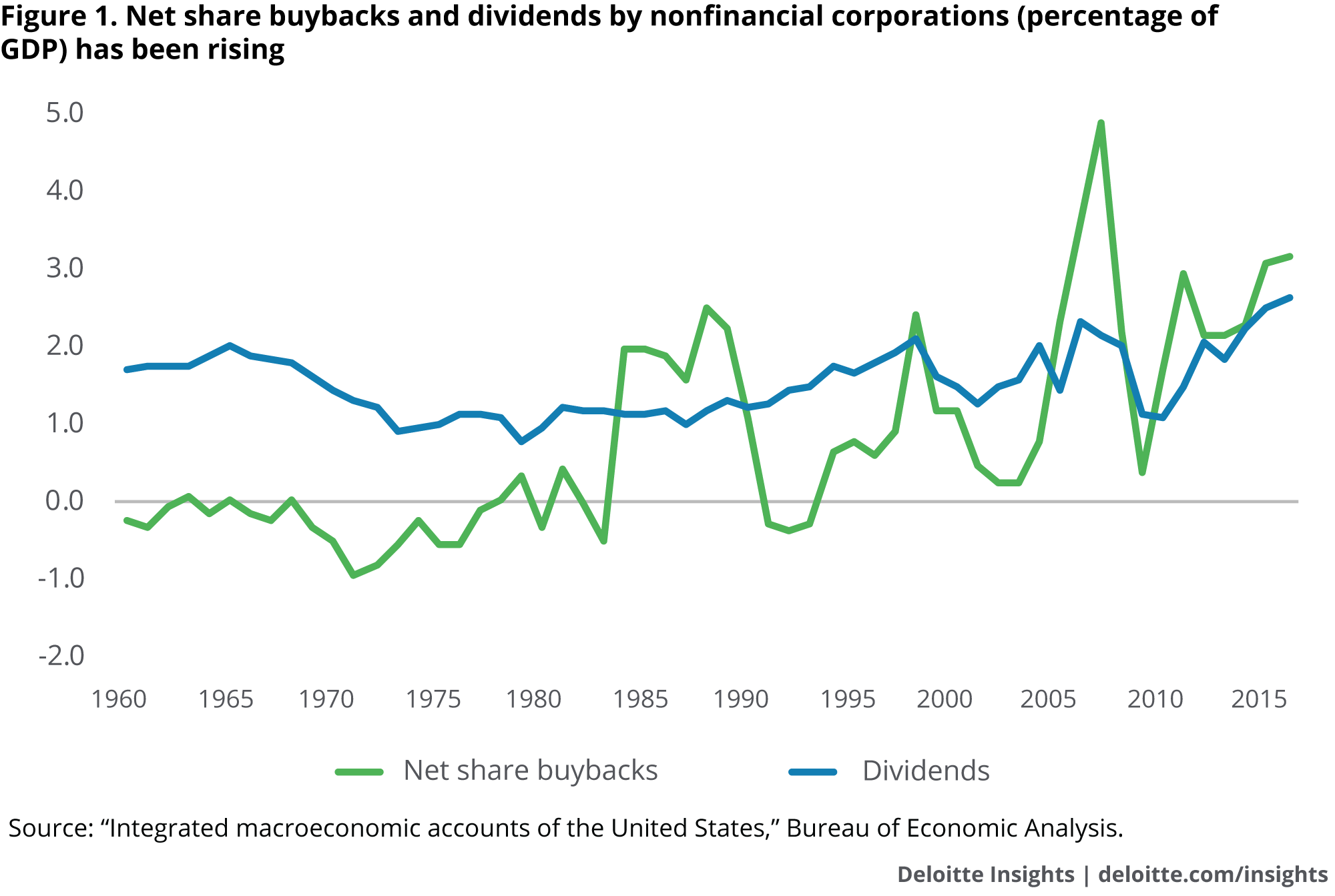 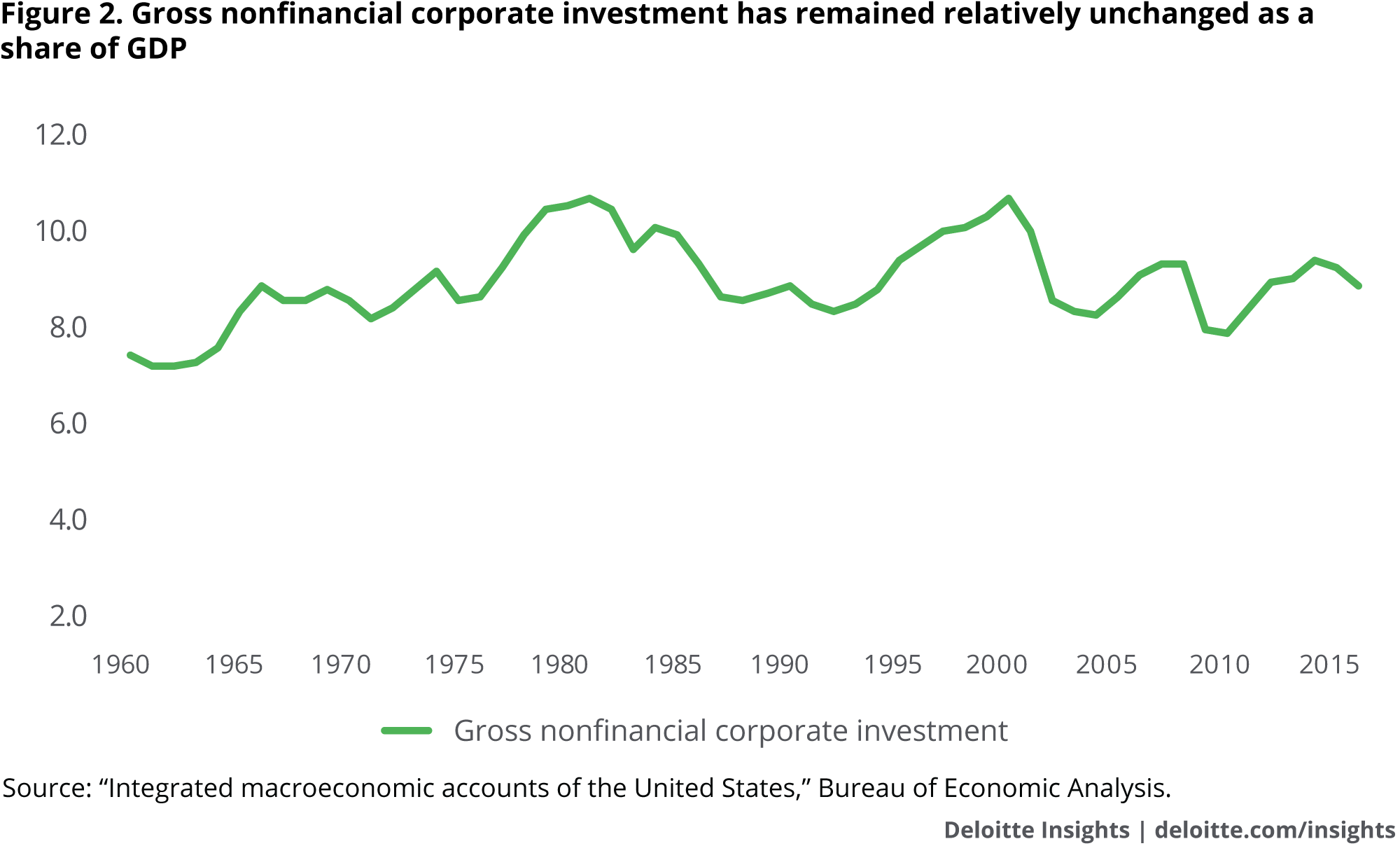 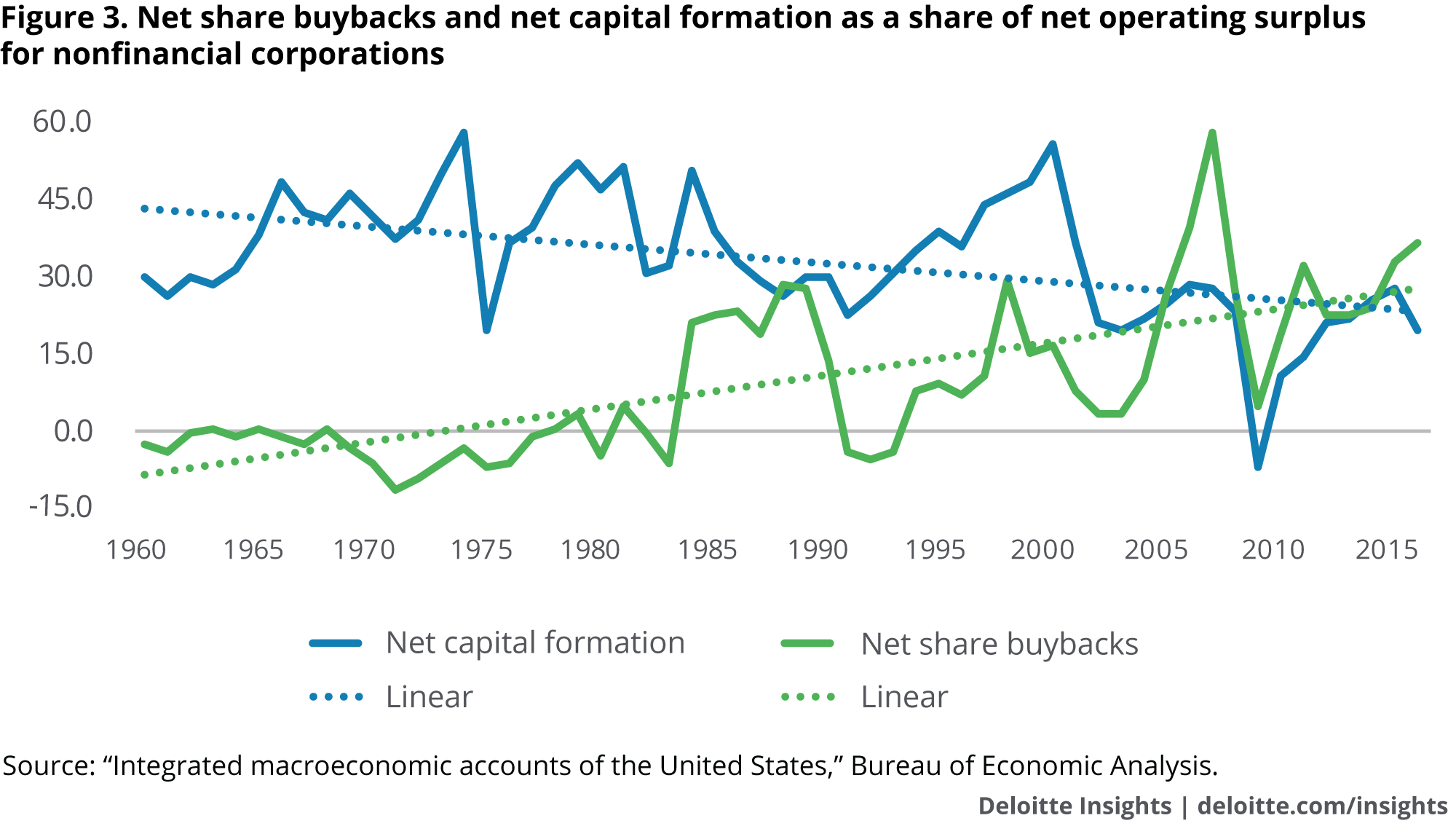 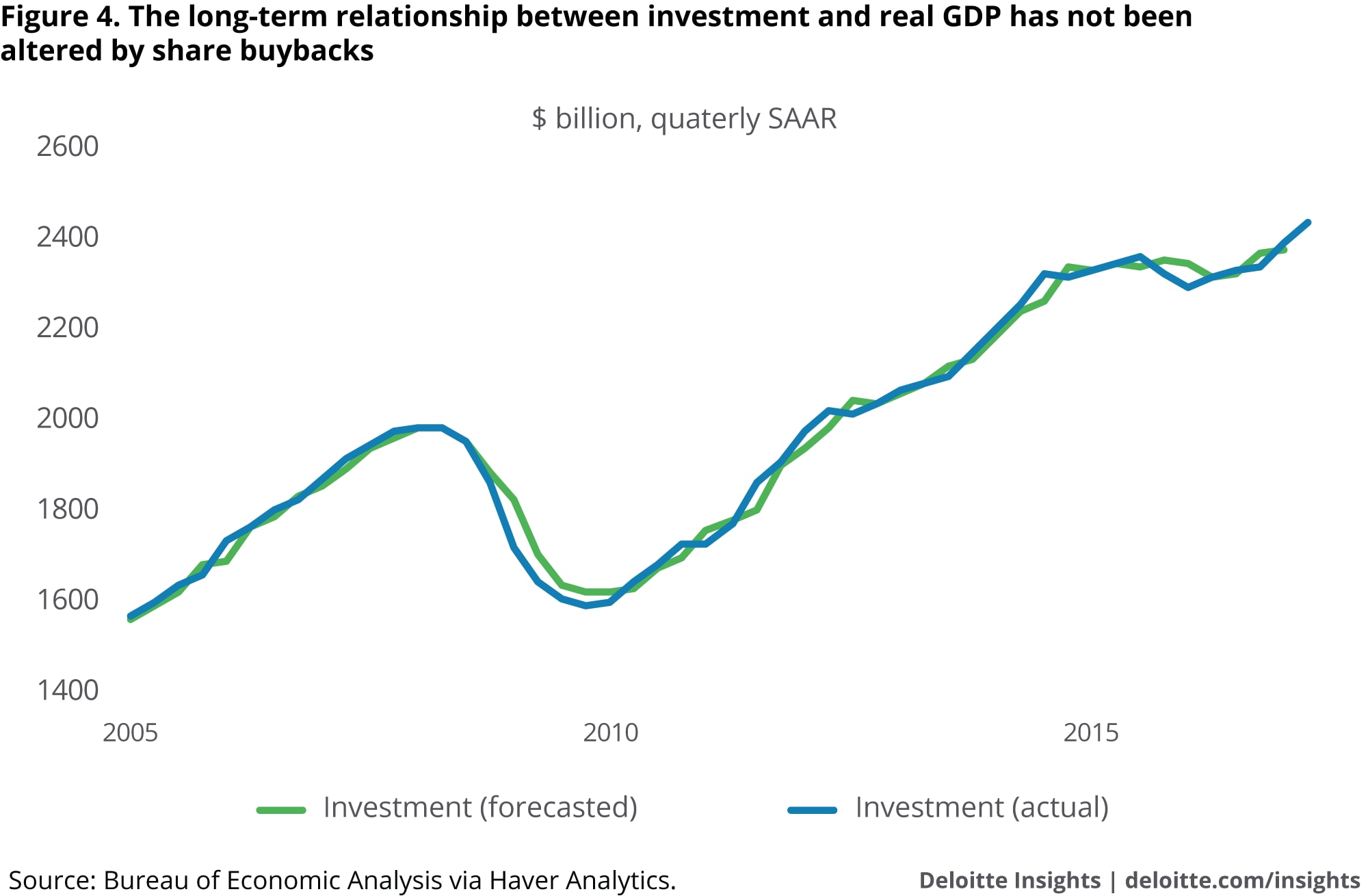