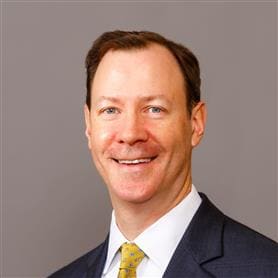 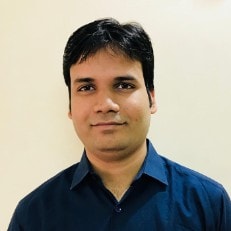 AI is helping to make better software has been saved

AI is helping to make better software has been removed