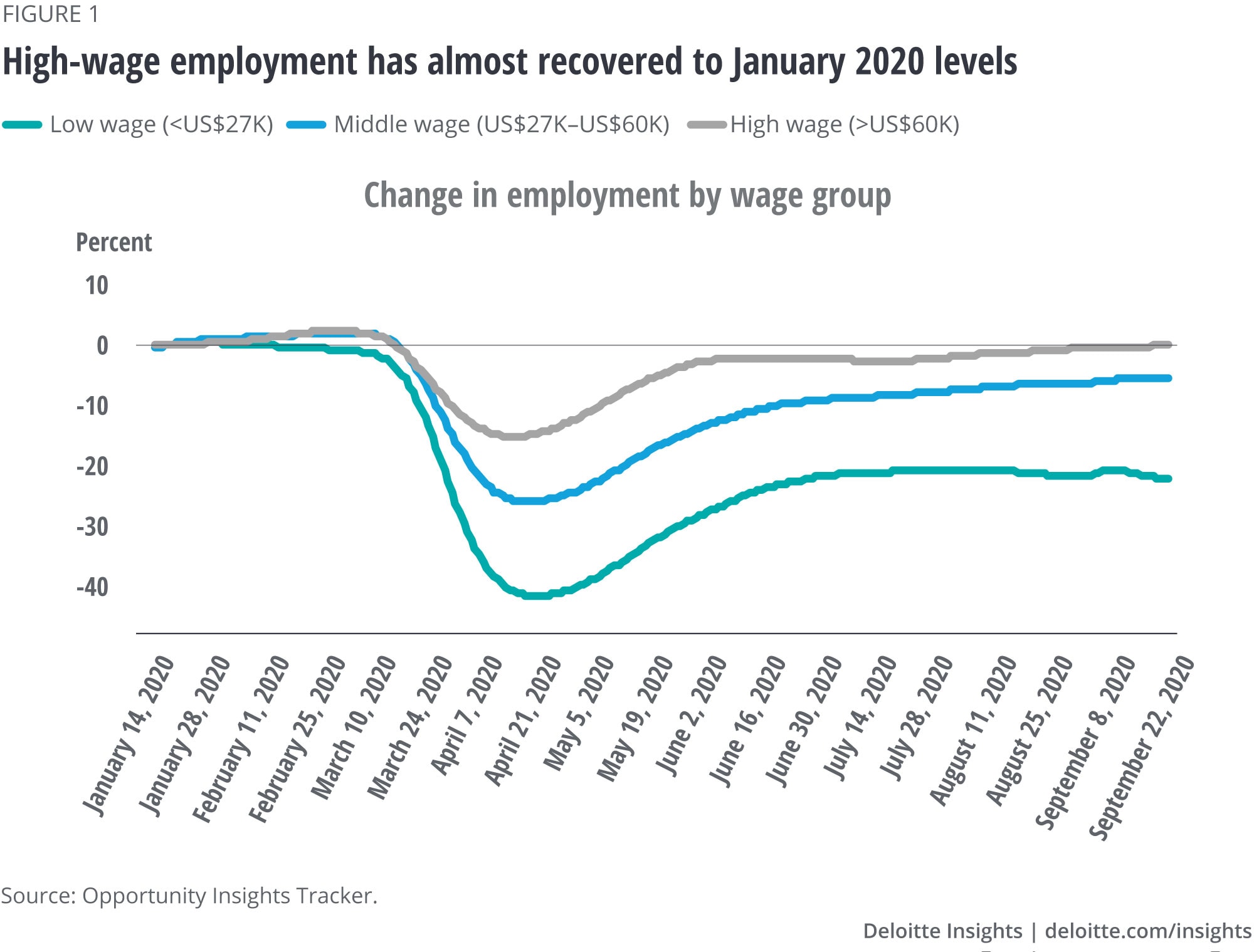 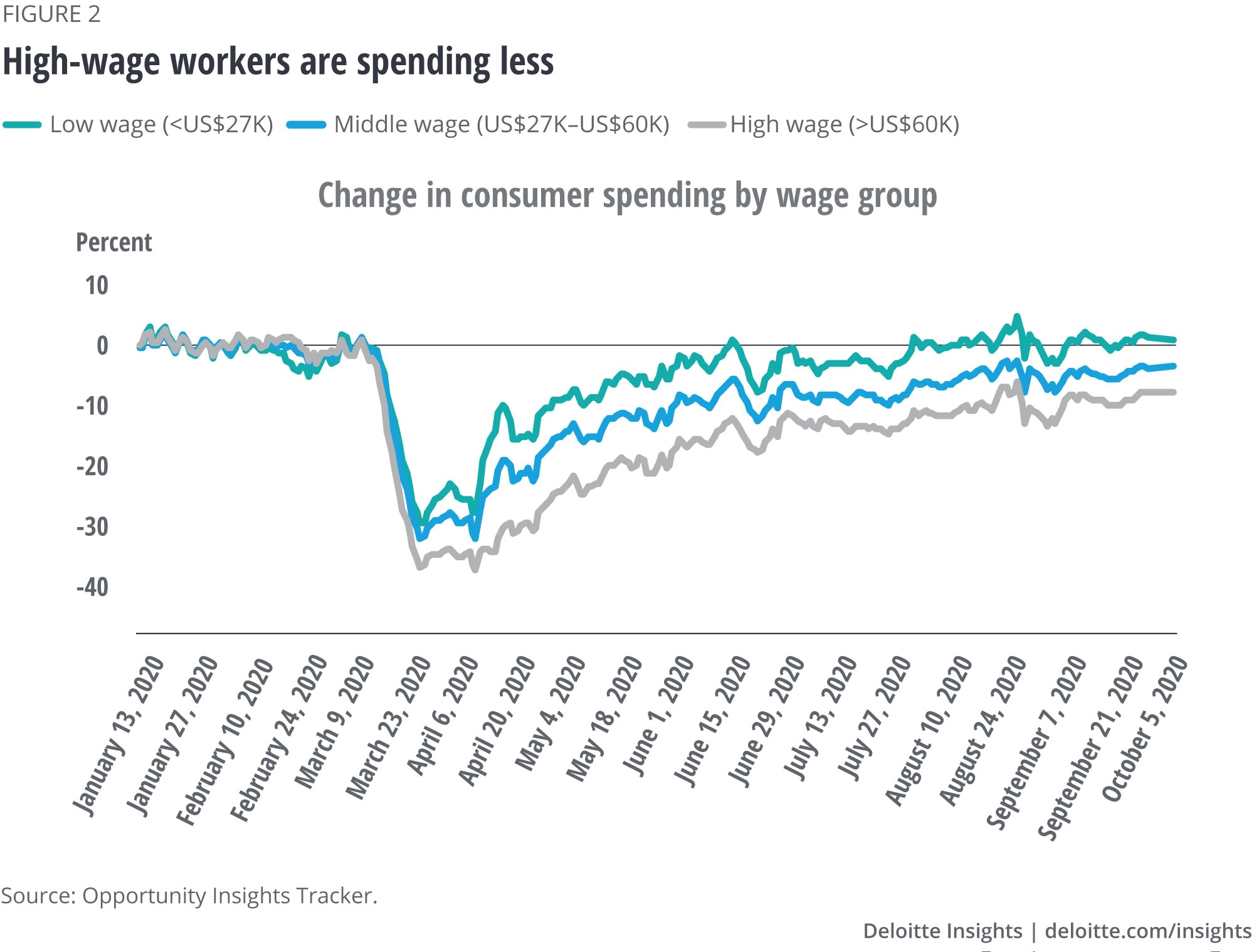 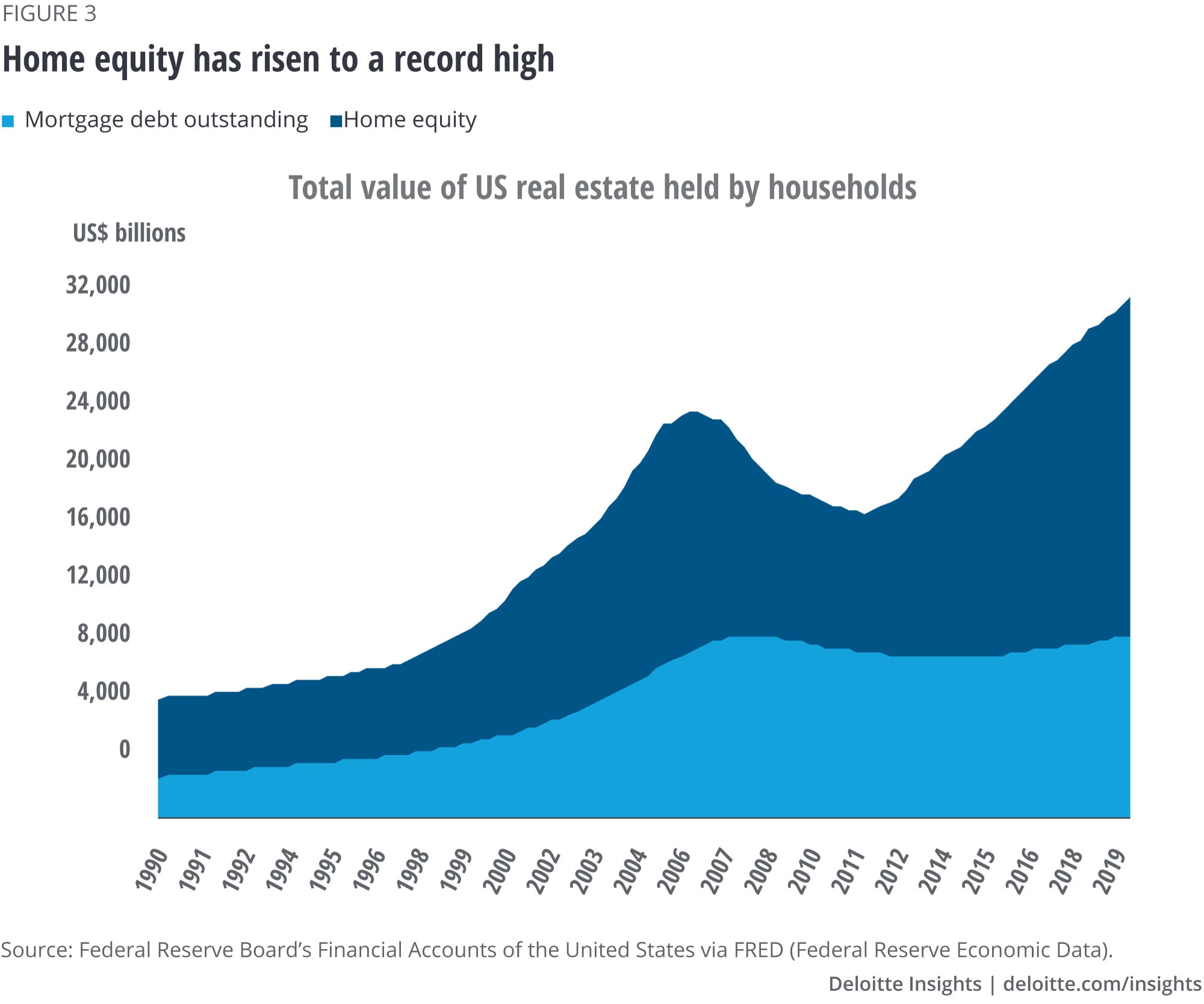 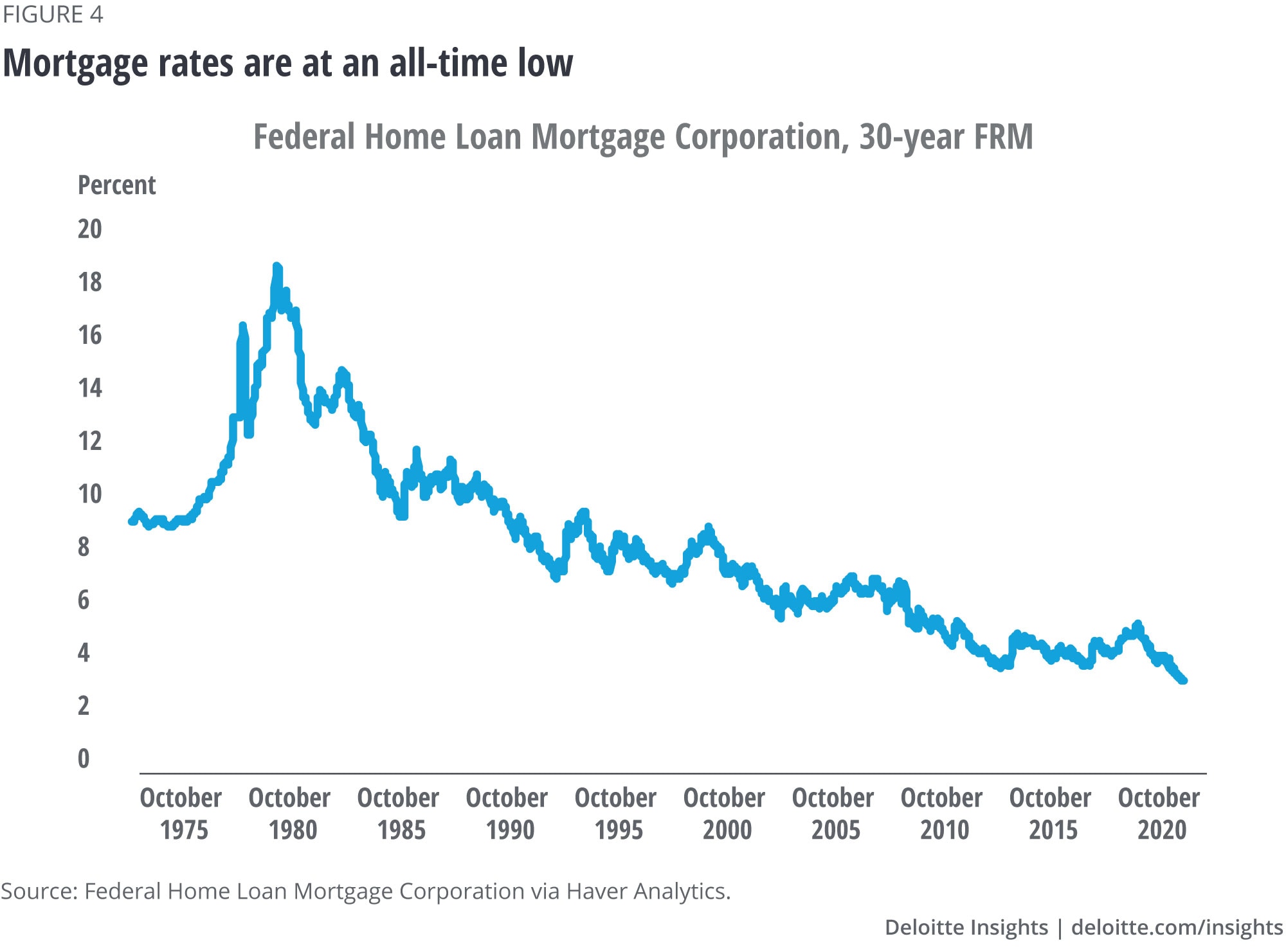 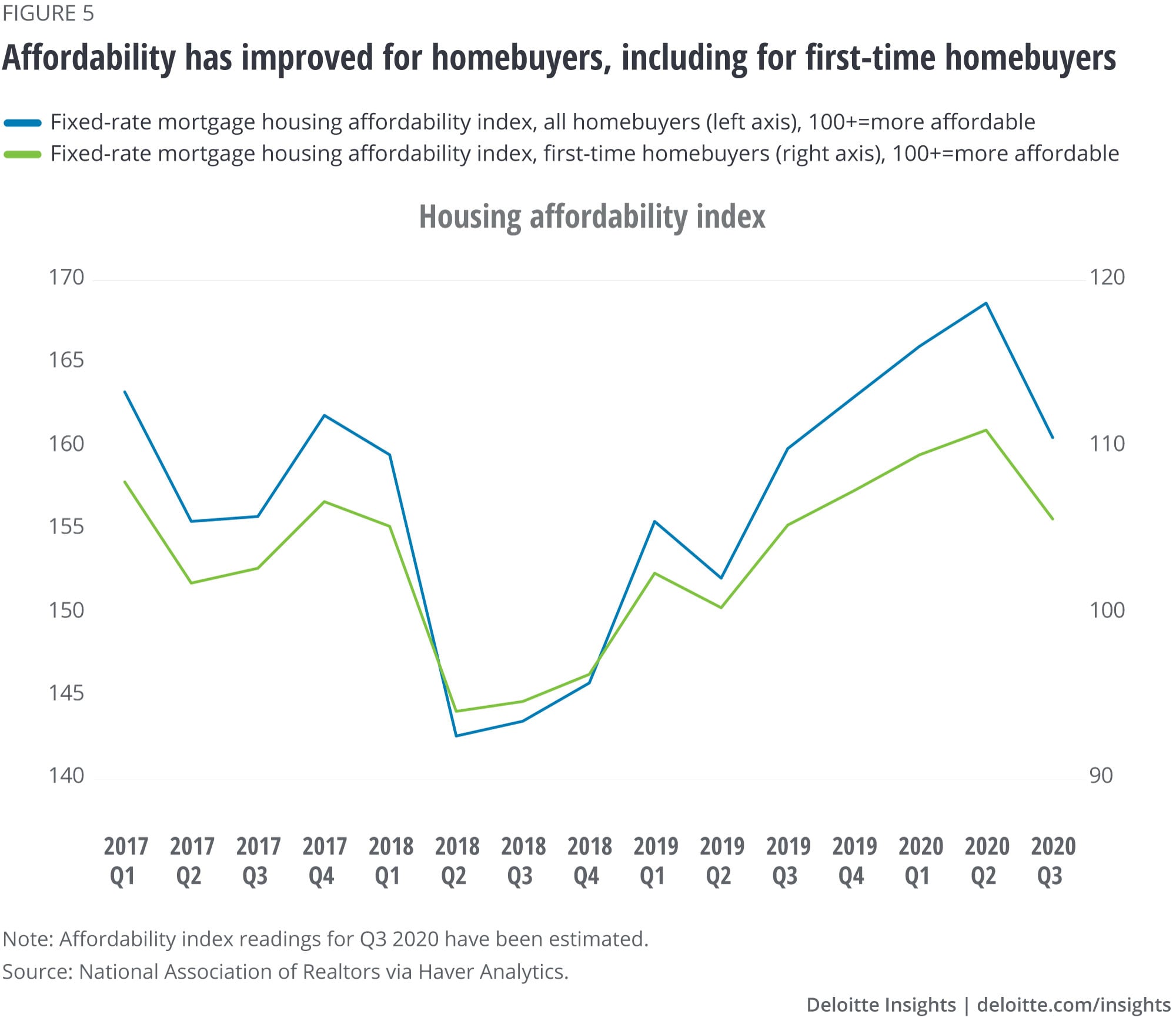 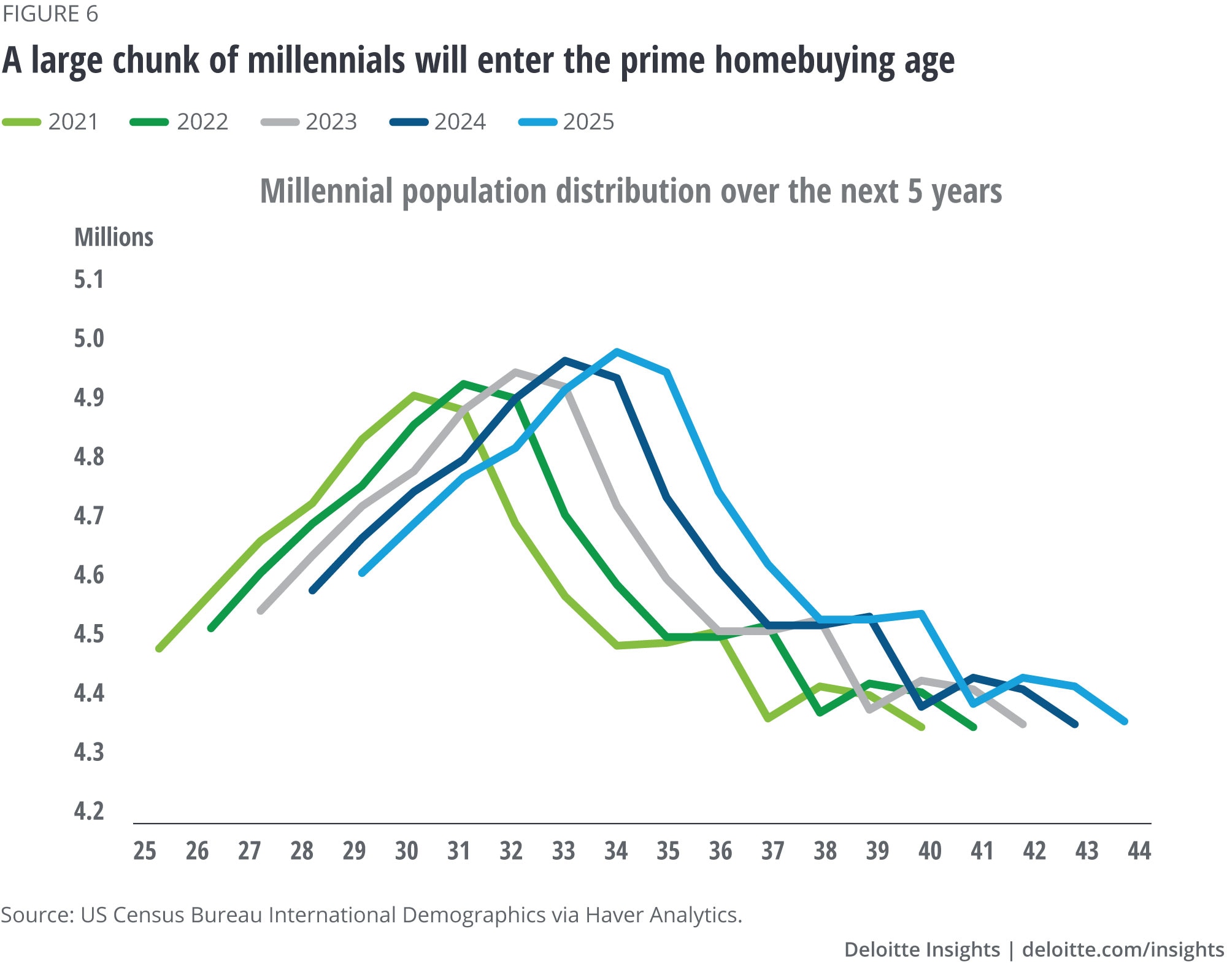 State of the US consumer: December 2021