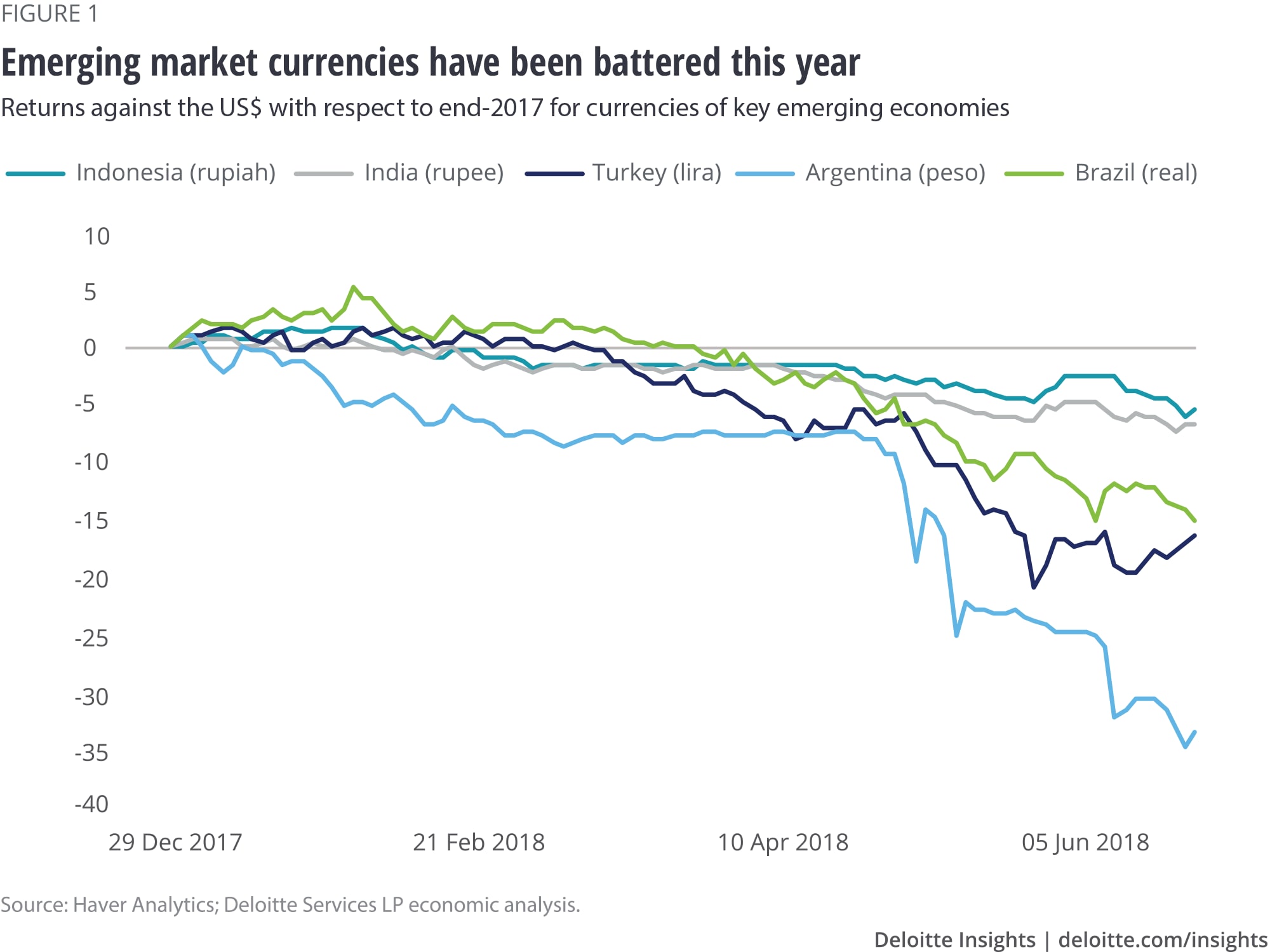 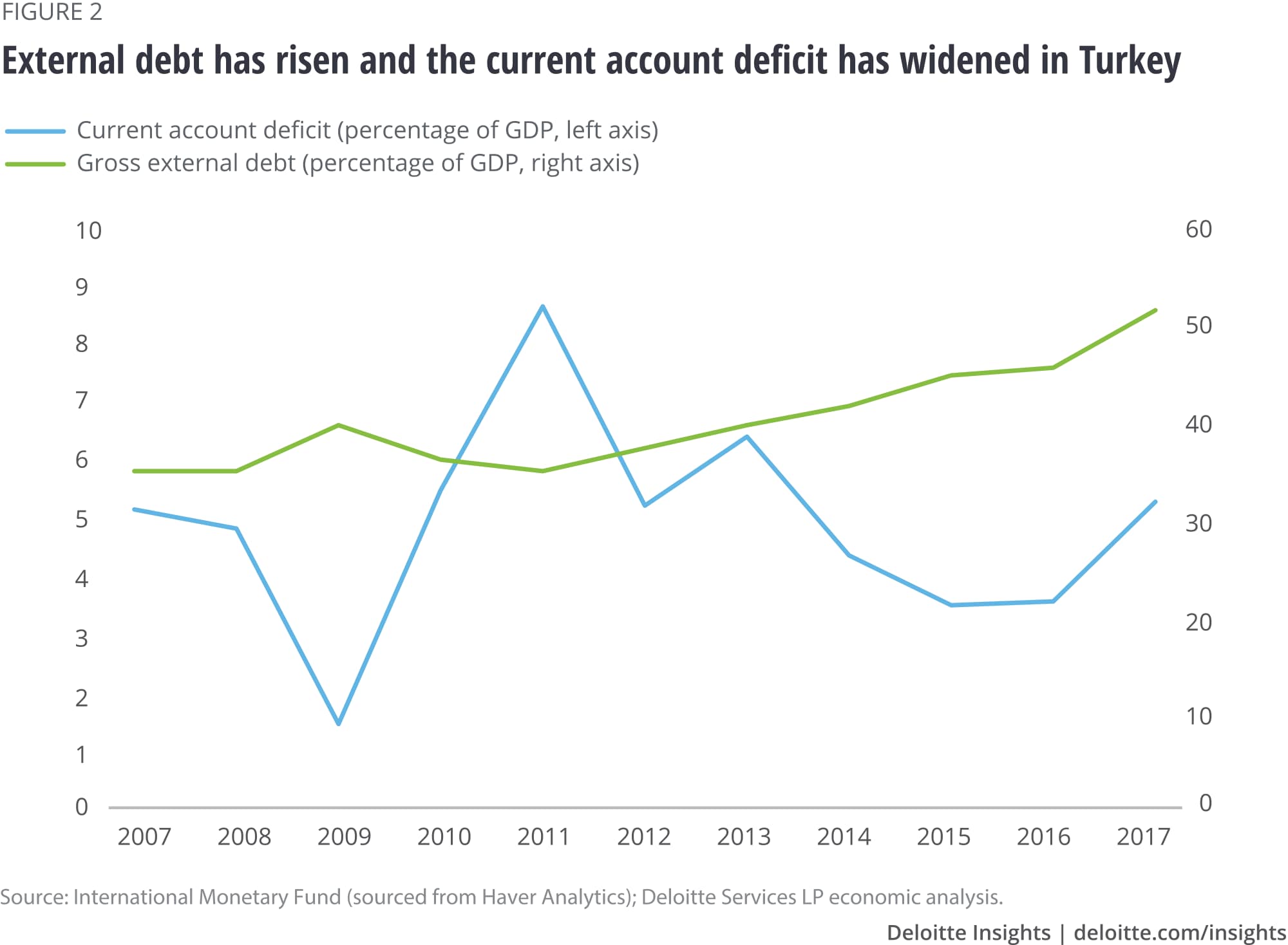 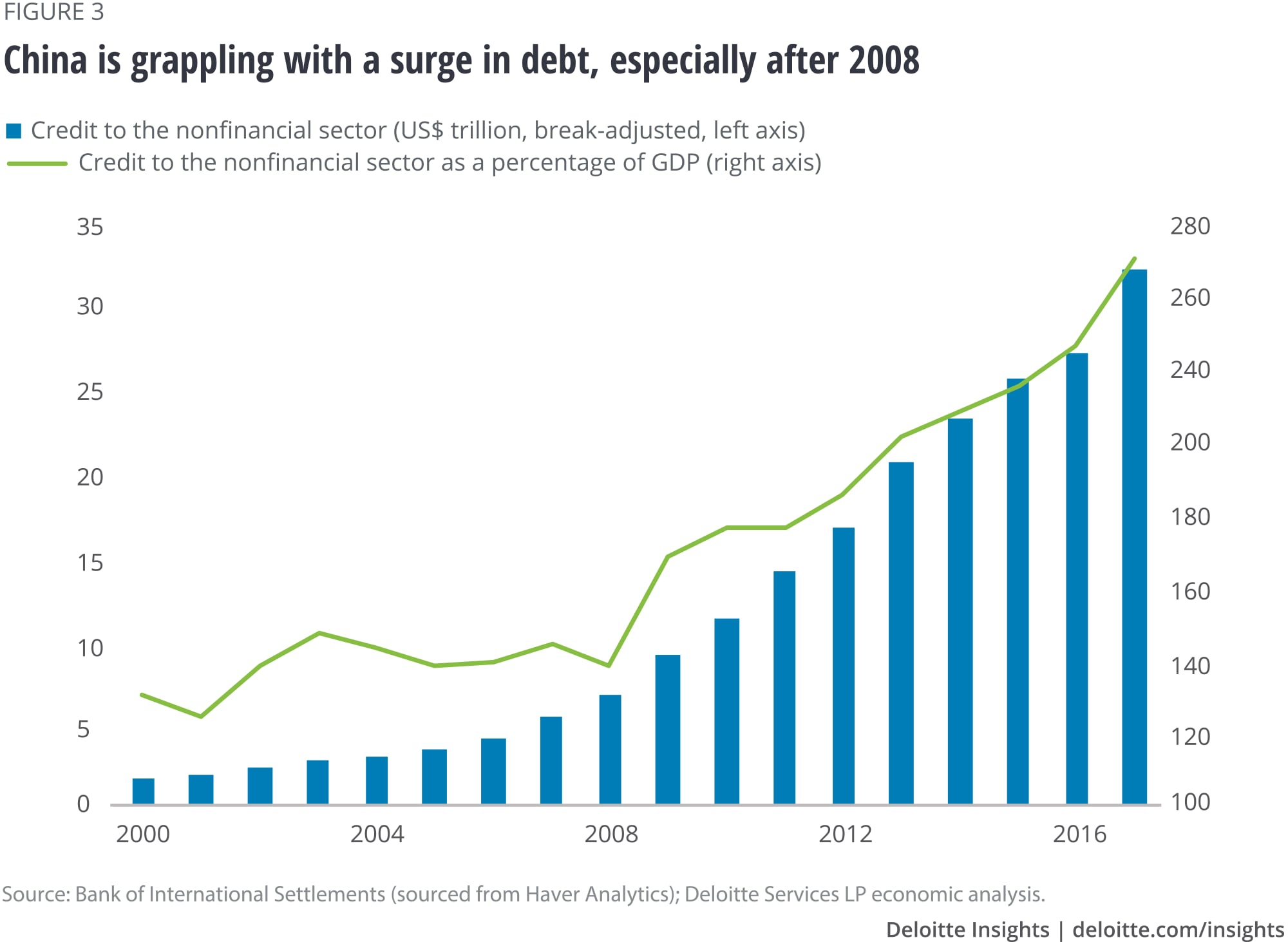 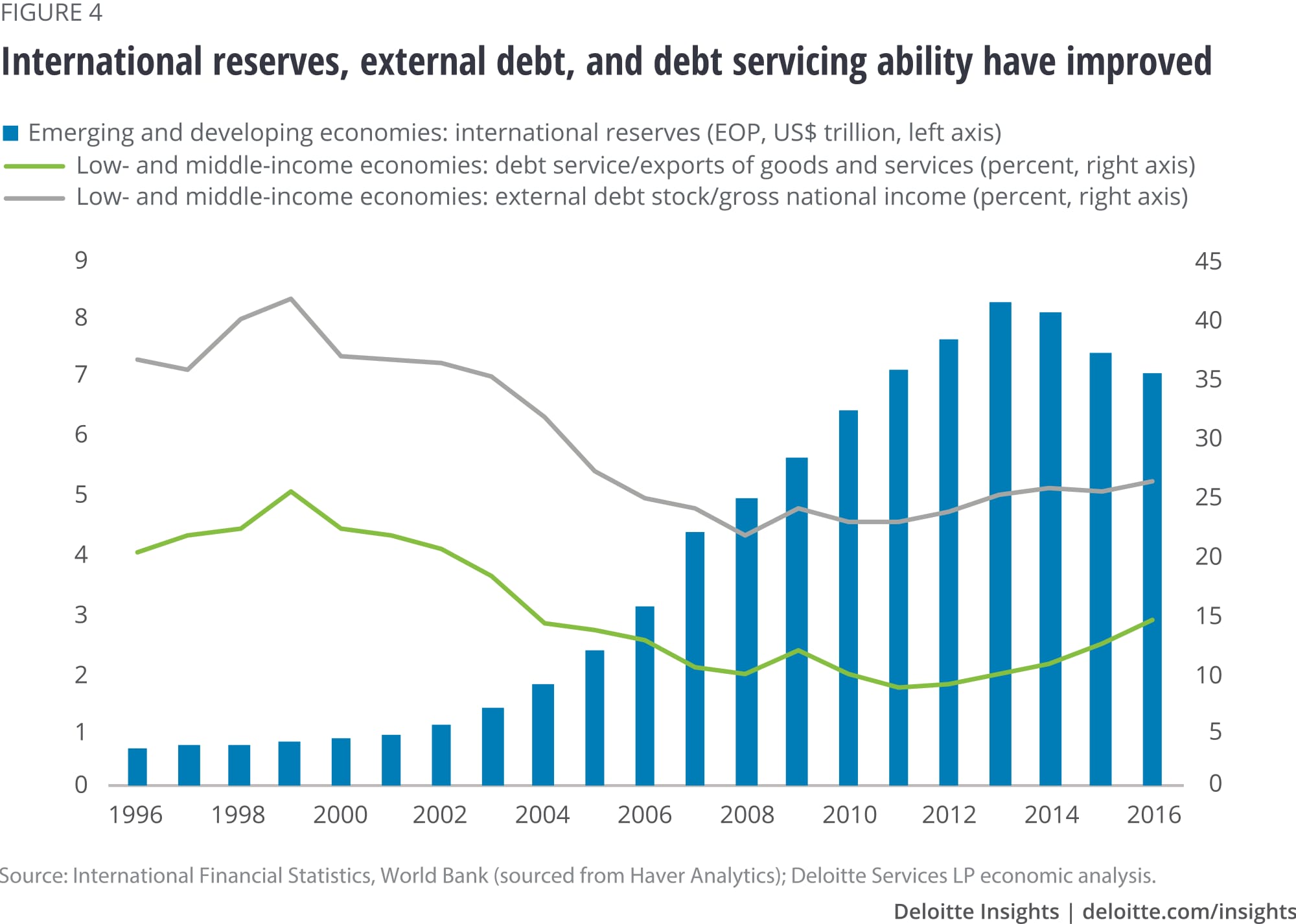 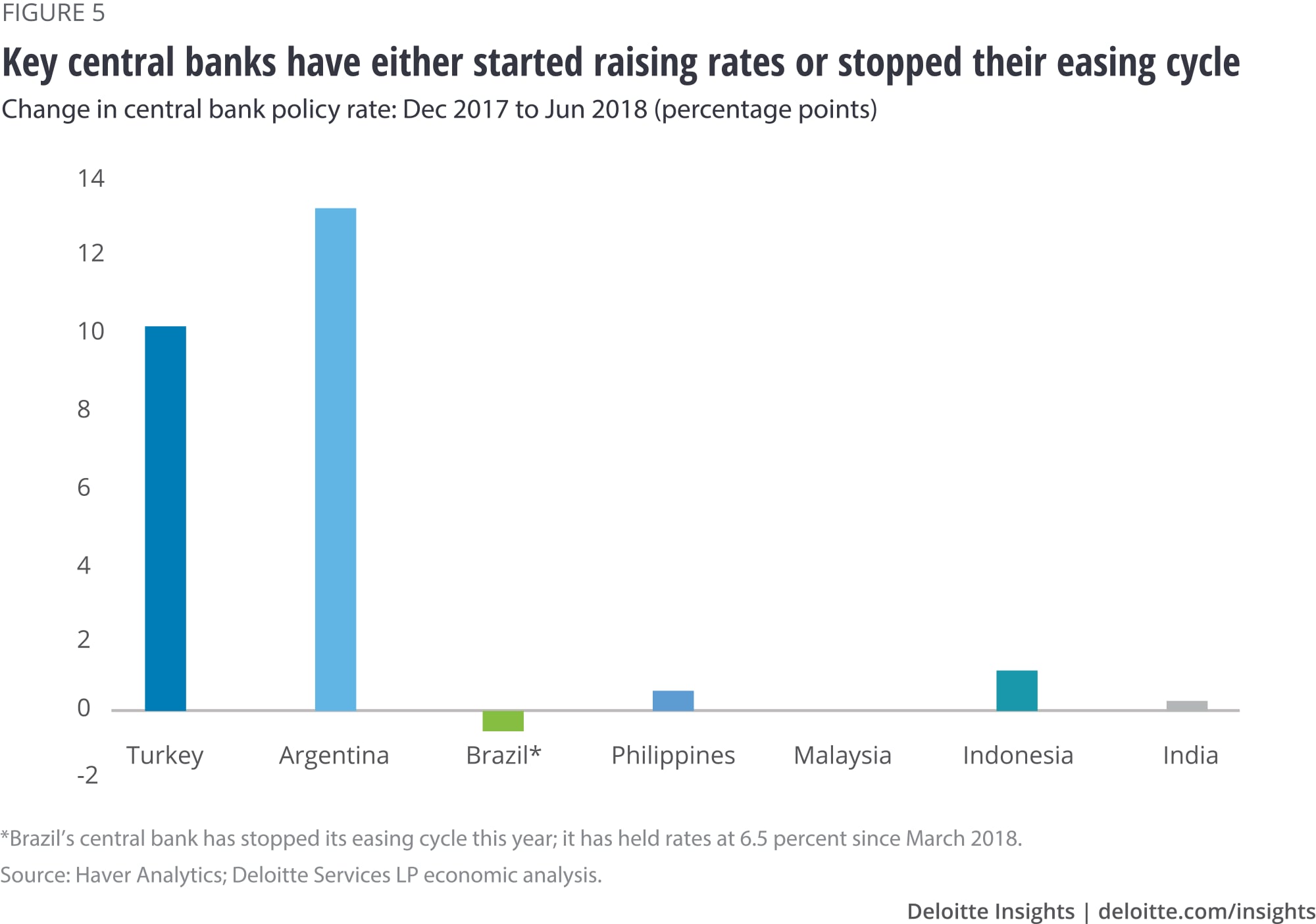 Volatility in emerging economies: Is contagion too harsh a word? has been saved

Volatility in emerging economies: Is contagion too harsh a word? has been removed

An Article Titled Volatility in emerging economies: Is contagion too harsh a word? already exists in Saved items