The future of aging

The future of aging What impact might the expansion of health span have on society?

​In a future of health focused on preventing disease, aging may no longer be defined by disease, but, rather, extended vitality. This shift could have far-reaching implications.

What impact might the expansion of health span—the amount of time that one is healthy in life—have on society? The future of aging could look radically different than the experiences people have today.

The future of health and what it may mean for aging

While longevity has increased in the last century, the years we have gained were not added to the end of life. Instead, says Dr. Laura Carstensen at the Stanford Center on Longevity, those “extra” years have been added to the middle of life.1 Still, today the average health span (age 63) stops more than a decade short of the average life span (age 79).2 But a future more focused on maintaining health and well-being, supported by radically interoperable data on health and lifestyle, could extend that time further.

As described in the Forces of change: The future of health, by 2040, we expect the consumer to be at the center of the health model. The onset of disease, in some cases, could be delayed or eliminated altogether—cancer and diabetes could join polio as defeated diseases.

In this future, the way people age could look very different than today. What will health care treat in this future? How will people work, retire, and pay for their later years? How will people live in their homes and in what types of communities? These are the questions we sought to answer through this research.

To get insights on what the future of aging might look like, we spoke with 30 individuals who are experts in aging services, policy, innovation, and technology. We discussed how aging might change in the future, what is currently happening that points to those changes, and which societal, policy, scientific, technological, and economic factors will likely change along the path to 2040. From our interviews, we found several themes that we will highlight throughout the paper. In addition, we conducted secondary research to identify case studies of startups and companies doing work today that provide insights into the future.

We envision the lives of three consumers in 2040 to portray this future, where old age would not be defined by disease and functional limitations, but rather by extended vitality. Chase, who is 40 years old in 2040, is living with indolent non-Hodgkin Lymphoma. But with help from his health advocate, he gets early notifications that his condition has progressed, and he needs to adjust his lifestyle through a combination of location-based fitness activity recommendations, a healthy food service, and a personal coach. Larry, on the other hand, is 70 in 2040 and still recovering from the loss of his wife two years ago. Larry finds himself bored and missing his wife. His virtual assistant notices a downtick in his mood and connects with his health advocate who recommends he join a local social club that is an extension of a larger virtual affinity network—which Larry also joins. Finally, Dana is 60 in 2040 and has limited access to care and limited disposable income. Through a combination of sensors, a community health hub, and smart technology built into everyday items (such as grocery carts), Dana’s depression and possible onset of dementia is caught early and intervened.

Beyond these consumers’ stories, we envision a future in which instead of having entire communities dedicated to housing older adults, people would stay—and continue to be engaged—in the communities of their choice, among people of all ages, and supported by care-everywhere technology. Concepts around work and retirement would also have shifted as more years are added to the middle of life.

Where we are today

Health care has been so successful at treating disease that we have more people living with chronic disease today than ever before.3 Compared to the early 1900s, health care today is much better at extending life span after the diagnosis of a disease. But this phenomenon is relatively recent. In 1900 in the United States, the average life expectancy at birth was 47 years.4 Today, the average person in the United States can expect to live well into their 70s, and, women, into their early 80s.5 As these gains only happened over the last 100 years, we have had little practice with what that means for society and how people age.

More people living longer with disease has led to many unforeseen changes at the societal level. While it is good that people are living longer and that diseases that once killed people at a young age are now treatable, chronic diseases, many other areas of life have yet to catch up. People’s homes are not equipped for accessibility, communities are not set up to enable people to age well, and people retire at 65 because that is what generations before them did. But as consumers increasingly demand change around many of the assumptions that have been made about aging, and as health care and life sciences companies increasingly shift to focus on prevention and supporting health and well-being, we could see new trends emerge.

How can companies shift their focus to health and well-being while also capitalizing on changing attitudes around aging? For one, they may have to adopt emerging technology, which can allow data to be continuously gathered, stored by multiple owners, and selectively made available to generate real-time insights needed for personalized, always-on decision-making. Companies should also forge new partnerships by looking beyond health care to understand how other industries support individuals as they age. Many financial services and long-term care insurers, for example, understand a very different set of needs that has not been a major focus for health care organizations. Moreover, they should go beyond health to understand how basic needs, such as access to the internet or the ability to make mortgage payments, are critical building blocks to “treating” the entire person. As these shifts occur, life sciences and health care organizations will likely see new roles and opportunities emerge to meet the demands of consumers.

Above all else, it could require a shift in mindset. The push for data exchange and greater demand from consumers to have access to detailed information about their own health, own their health data, and play a central role in making decisions about their health and well-being may propel businesses into an unrecognizable future. Disrupters such as retailers, technology companies, and even ones working in the longevity economy are already making strategic investments that could form the foundation for a future of health that is defined by radically interoperable data, open and secure platforms, and consumer-driven care. This radical re-envisioning of health will likely require significant action on the part of today’s companies.

As Ashton Applewhite, a leader in the movement to dispel age discrimination, points out in her Ted Talk, “Longevity is here to stay.”6 The generations following the baby boomers are large and will likely live just as long (if not longer). Businesses today should innovate or risk disruption. The leading business models will likely be based on holistic solutions that can adapt to the challenges of many generations to come.

To learn more, read the full report, The future of aging: What impact might the expansion of health span have on society?

The authors would like to thank Leslie Korenda for her role in conducting the qualitative interviews that informed this research and for writing sections of the paper. The authors would like to thank Aviva Sufian for her input throughout the project, helping connect the research team to her network and giving guidance on the direction of the paper throughout the writing phase.

The future of health

The health industry is on the cusp of a major transformation that will affect all stakeholders. Incumbent players can either lead this transformation as innovative and well-connected market leaders or they can try to resist this inevitable change. A wide range of companies—from inside and outside of the health care sector—are already making strategic investments that could form the foundation for a future of health that is defined by radically interoperable data, open and secure platforms, and consumer-driven care. 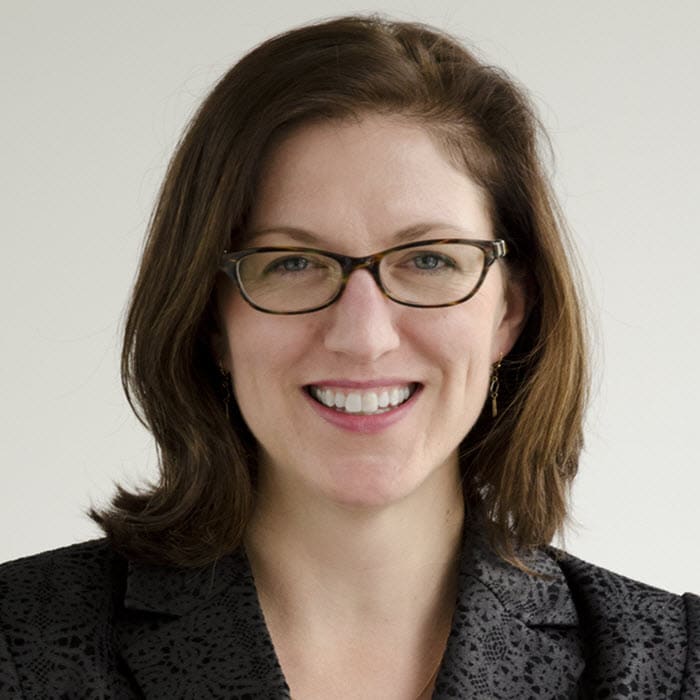 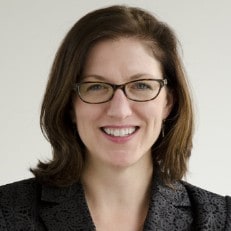 Leslie is a principal with Deloitte Consulting LLP, and leader of our Health Plans Customer Transformation Solutions. Her client work has focused on helping chief marketing officers, chief strategy officers, chief customer officers, and other health plan and provider sector leaders to develop innovative programs to transform their organizations to be more consumer centric and drive consumer engagement in health, and to deliver profitable organic growth through enhanced strategies and new capabilities focused on the emerging healthcare consumer. Prior to joining Deloitte, Leslie was a partner at management consultancy The Monitor Group, which was acquired by Deloitte in 2013. She previously worked at Korn/Ferry International, a large, multi-national executive search firm. Leslie holds an AB from Princeton University and an MBA from the Tuck School of Business at Dartmouth College. She also sits on the Boston Board for Peer Health Exchange. 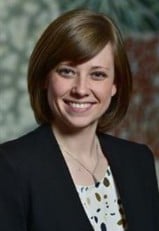 Claire Boozer Cruse, Deloitte Services LP, is the chief of staff for the Deloitte Center for Health Solutions. In addition to leading operations for the team, she drives research projects in the areas of Medicare, Medicare Advantage, payment reform, post-acute care, and the individual health insurance market. Cruse earned BS and BA degrees and a certificate of gerontology from the University of Georgia and holds a master’s degree of public health in health policy from the George Washington University. She is based out of Denver and can be reached at https://www.linkedin.com/in/claireboozercruse. 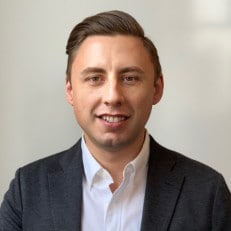 Jesse Gaskin, Deloitte Consulting LLP, is a senior manager within Doblin, Deloitte’s innovation group. He designs patient-centered offerings, experiences, and organizational innovation capabilities. Gaskin holds a master’s of design in human-centered design from the Institute of Design, as well as an MBA from the Illinois Institute of Technology. He is based in New York. Connect with him on LinkedIn at https://www.linkedin.com/in/jthomasgaskin.

The future of aging has been saved

The future of aging has been removed