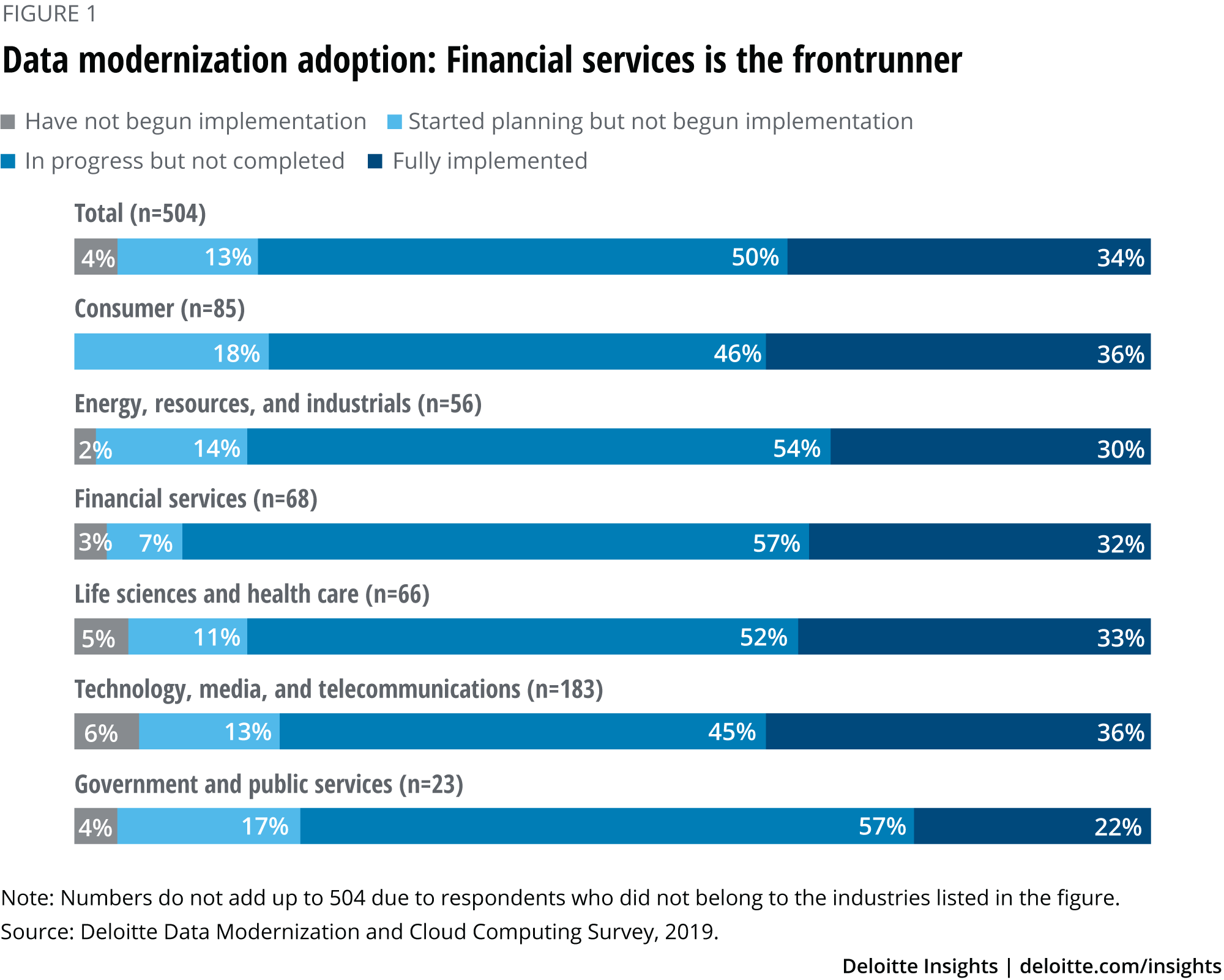 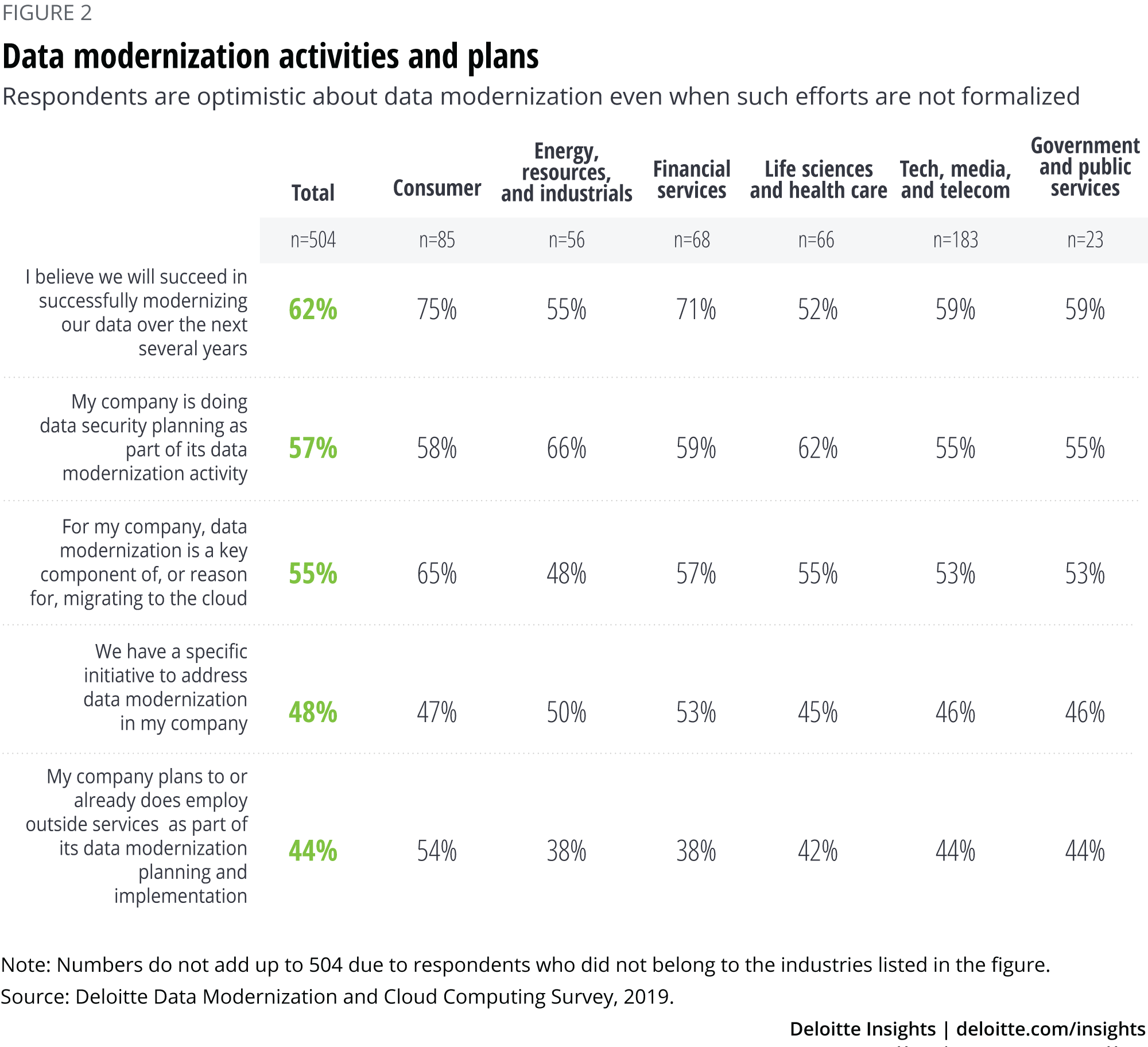 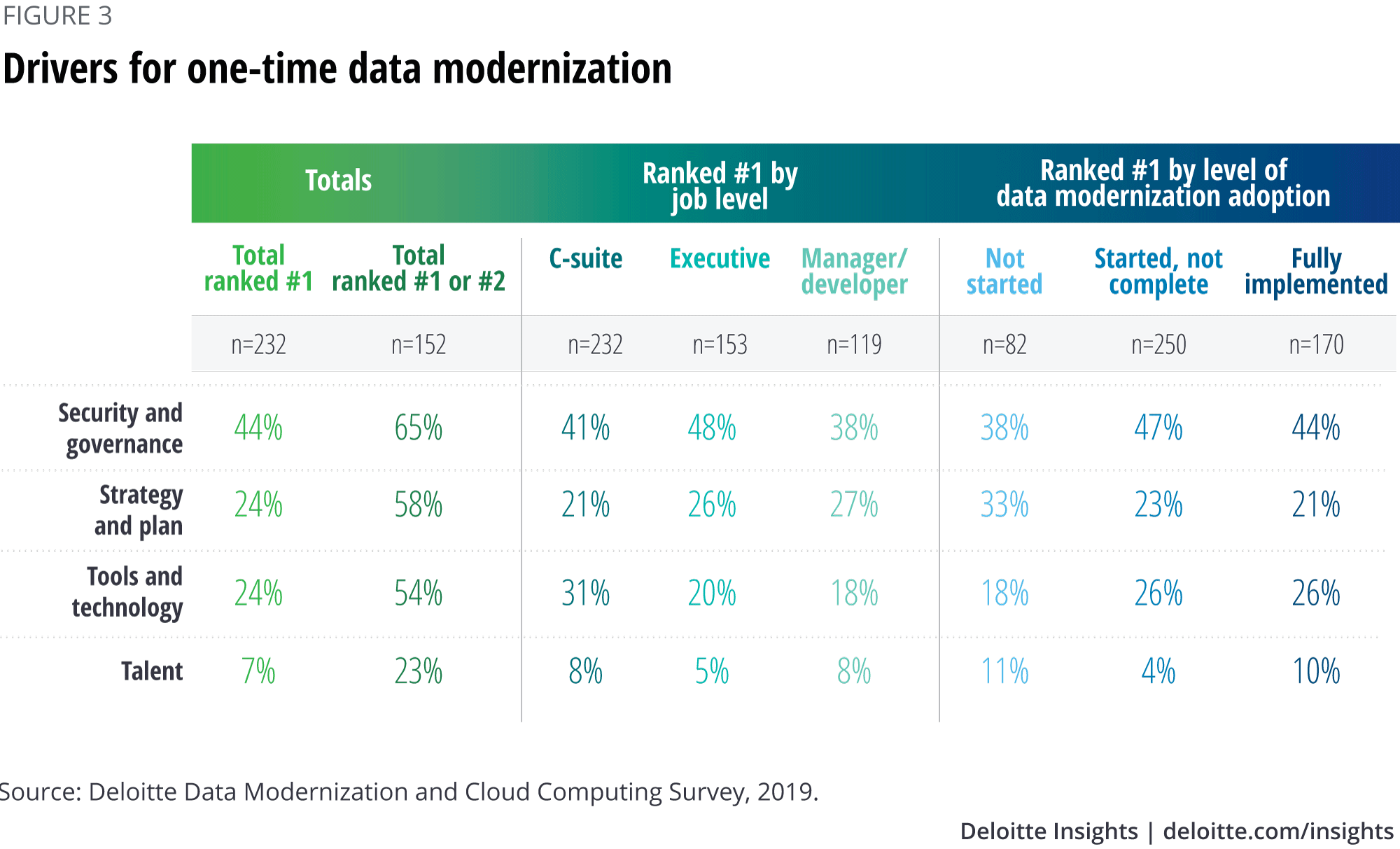 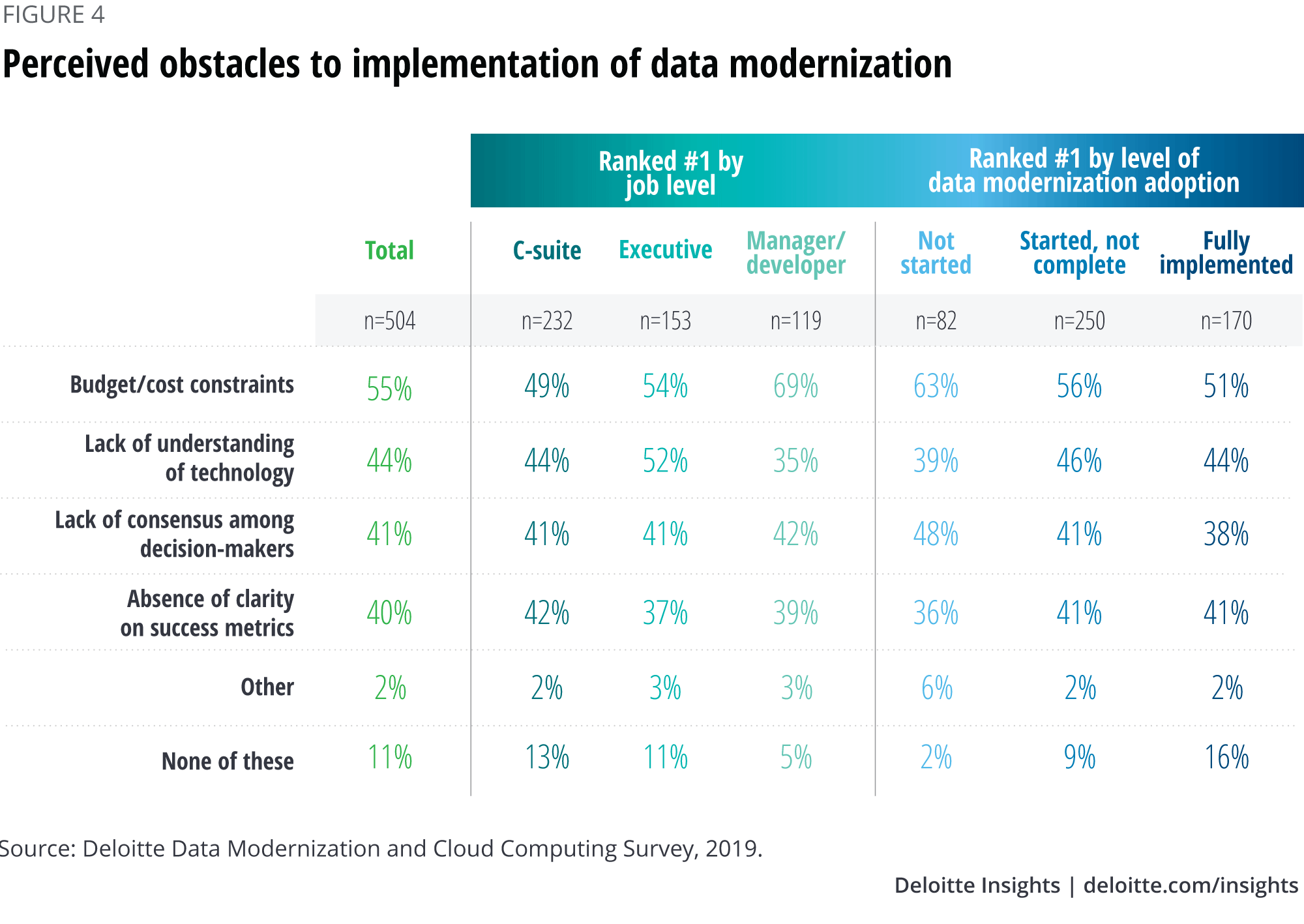 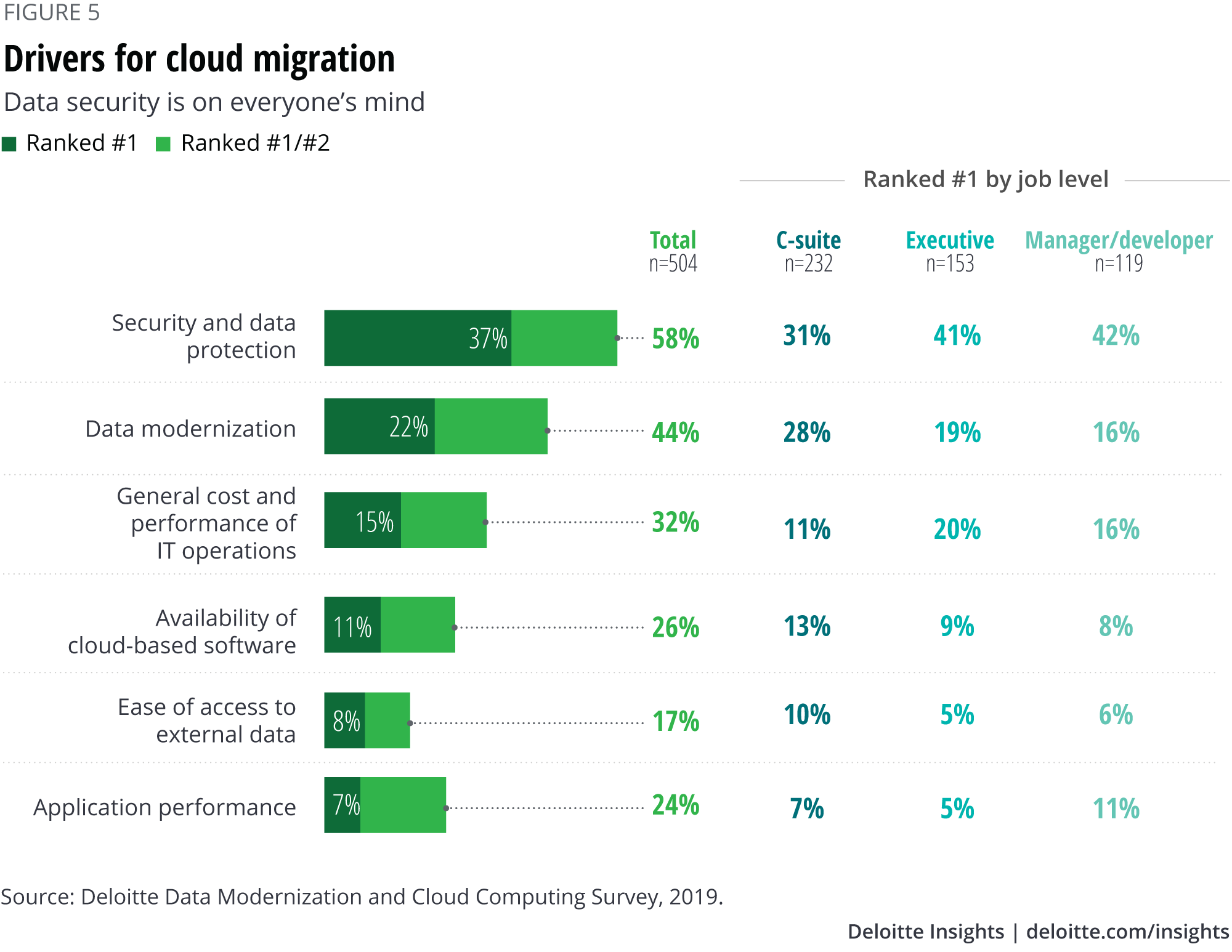 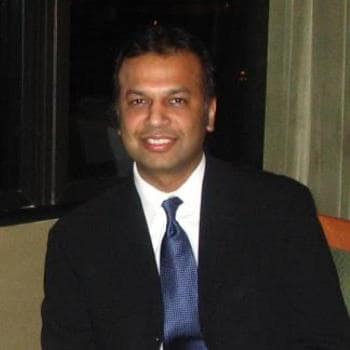 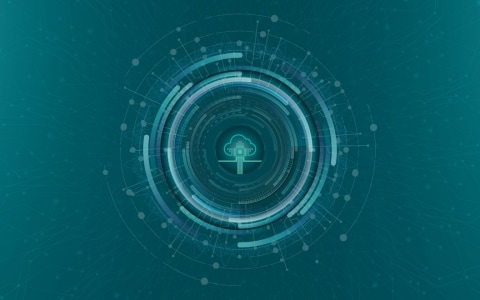 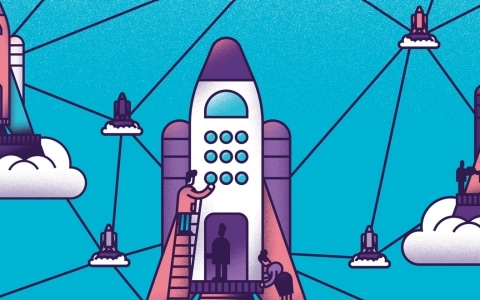 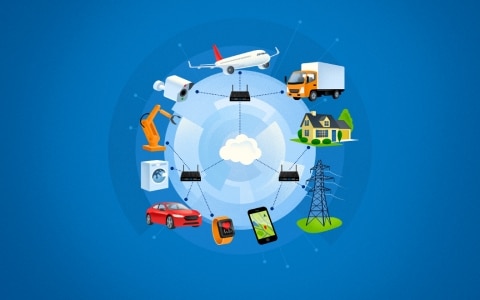 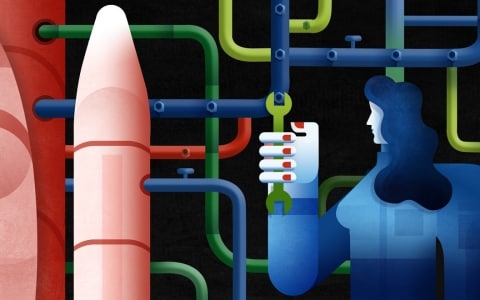 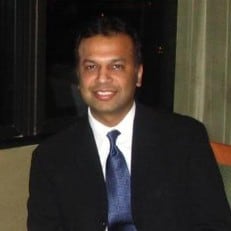 Ashish is a managing director with Deloitte Consulting and has more than 18 years of management consulting experience with multiple Fortune 100 companies in building solutions that focus on solving complex business problems related to realizing the value of information assets within an enterprise. Ashish leads the Big Data and IoT Analytics Services for Deloitte Consulting building offerings for selected use cases with vendor partners. Ashish is a frequent speaker at external conferences and has published and presented on the challenges of overcoming Information Integration and Management at vendor conferences, Deloitte TMT and CFO Dbriefs. 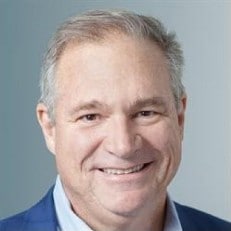