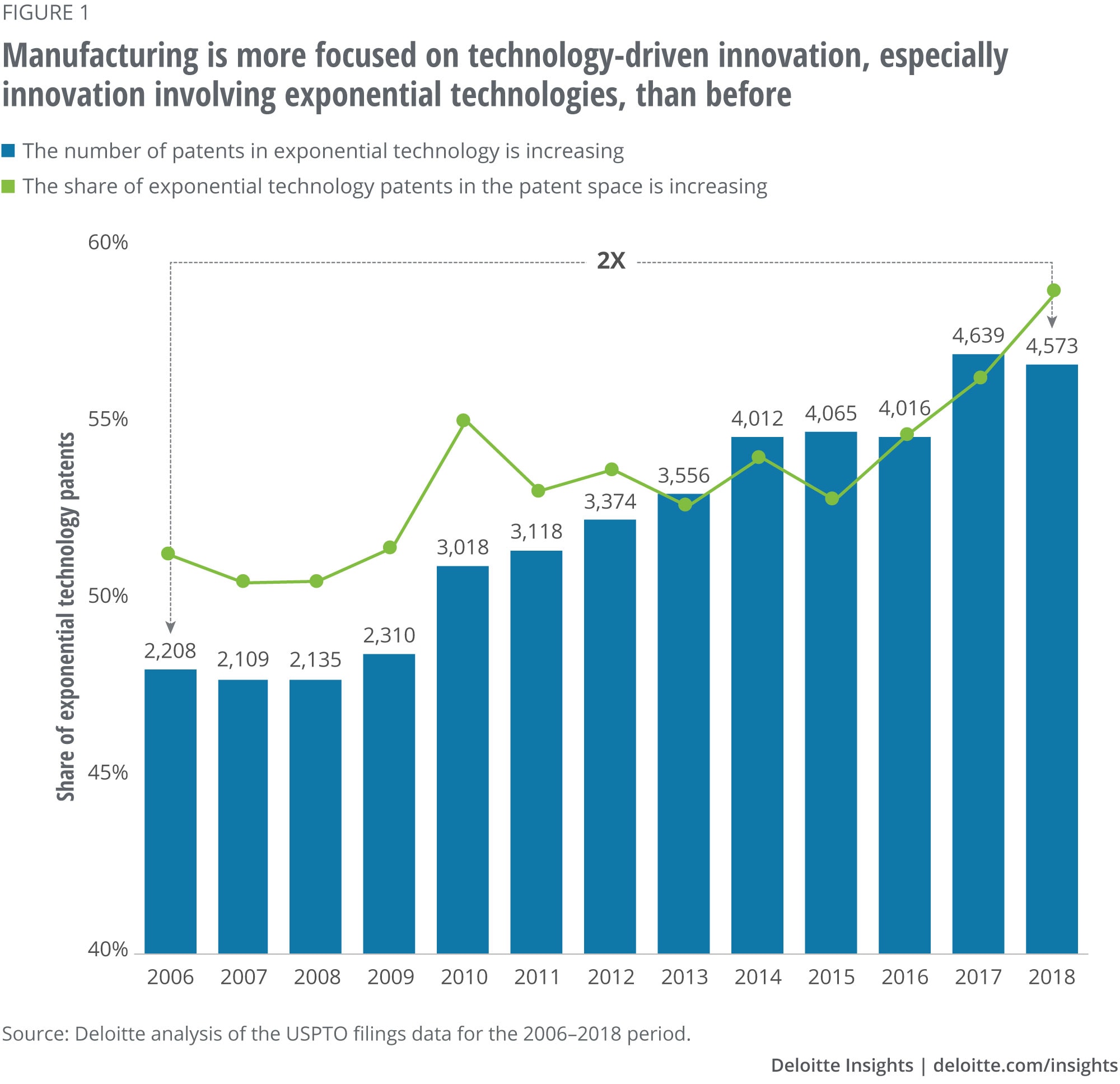 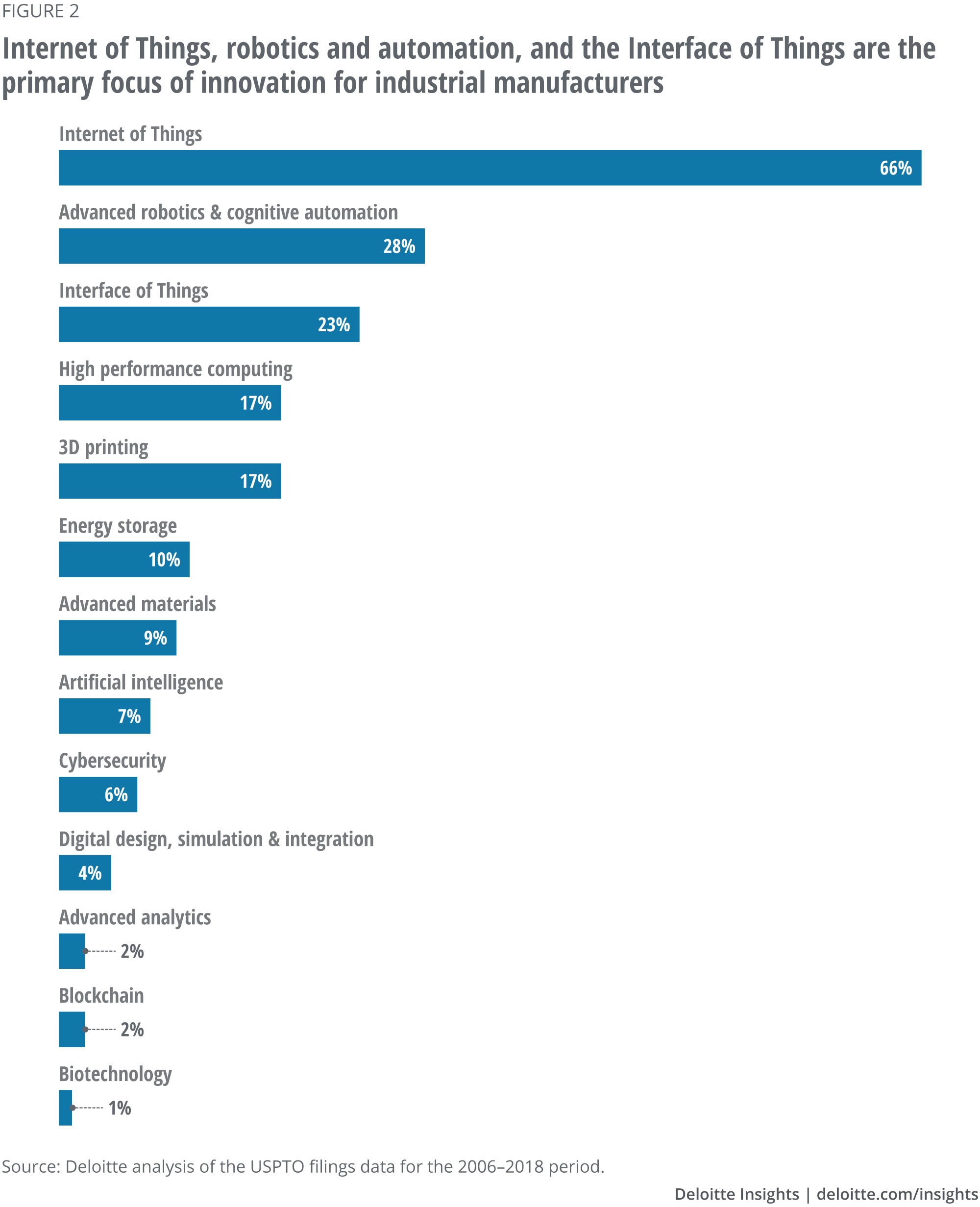 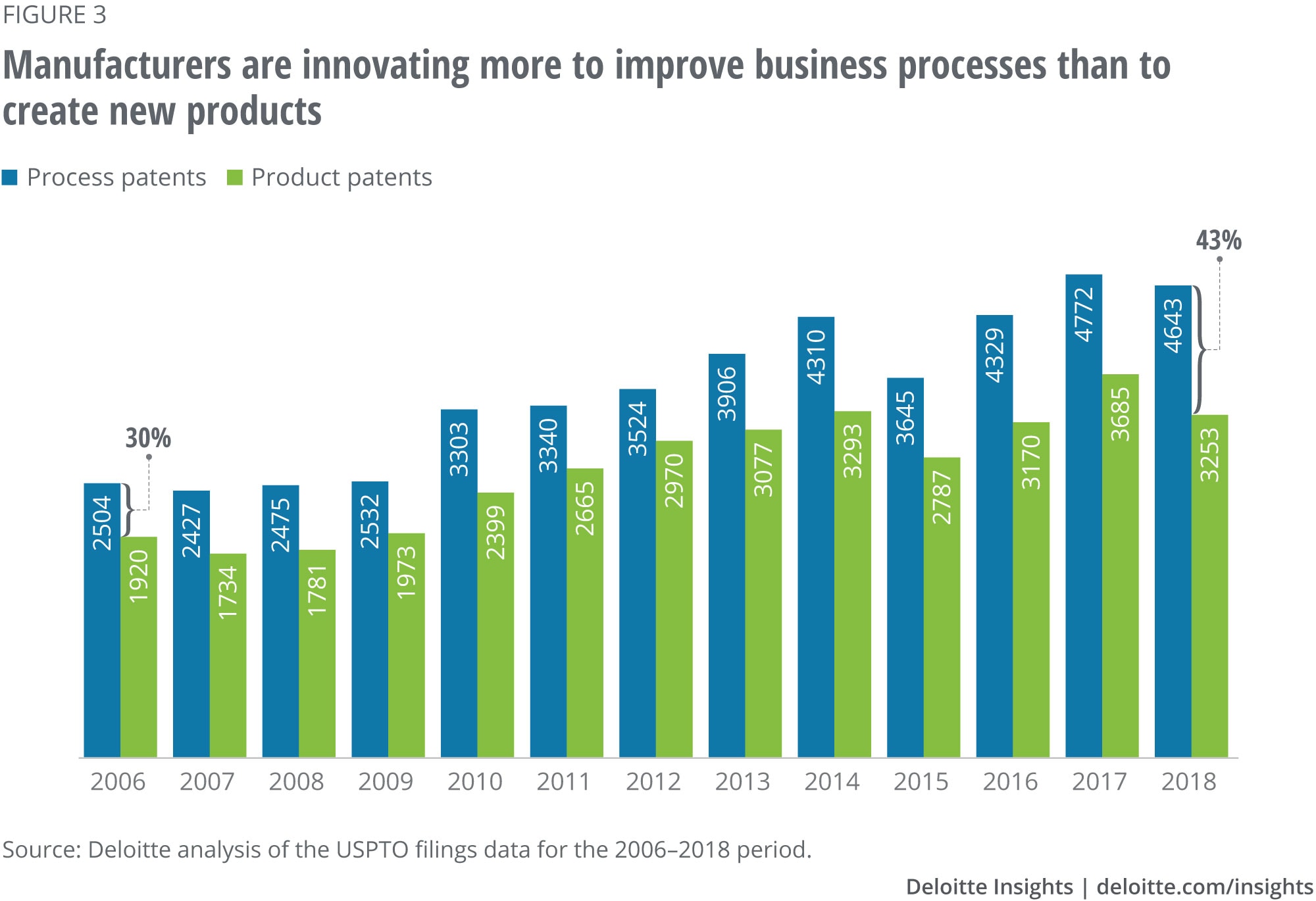 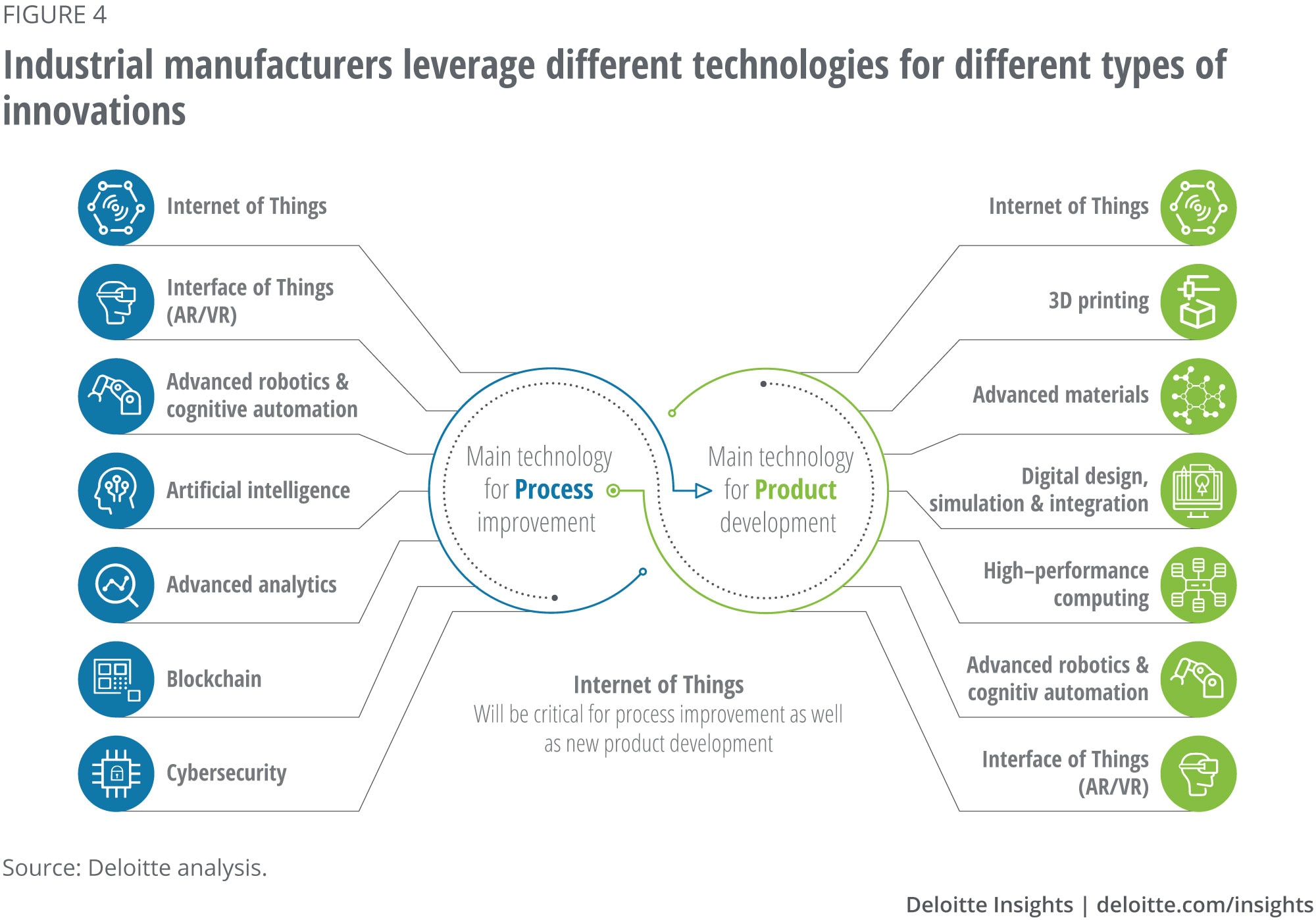 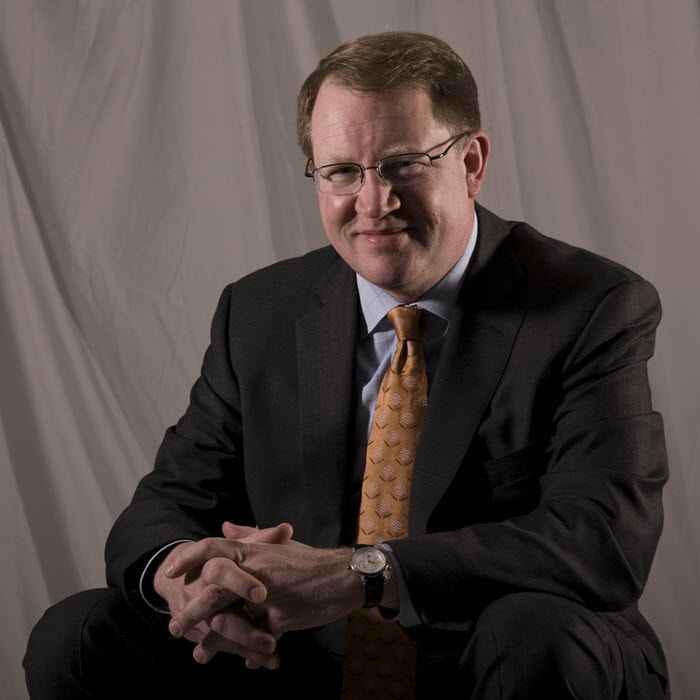 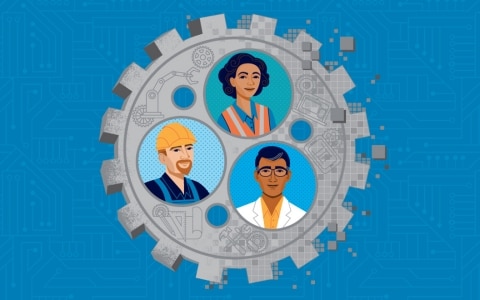 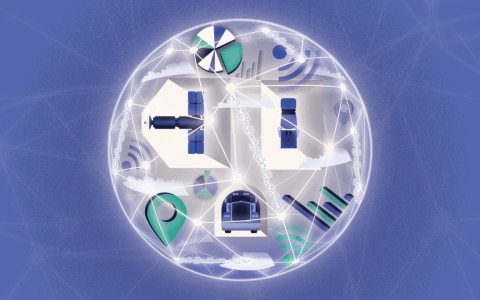 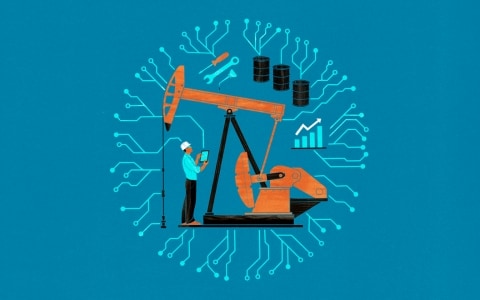 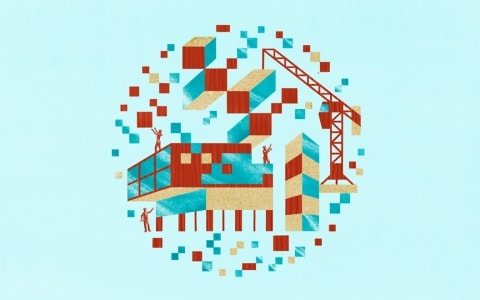 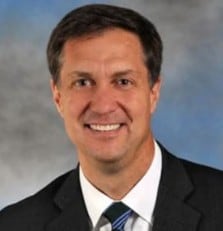 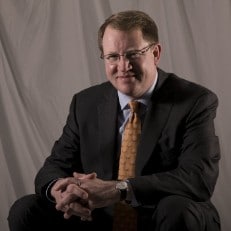 Paul is a vice chairman, Deloitte LLP, and the leader of the US Industrial Products & Construction practice with Deloitte Consulting LLP. He has more than three decades of experience in the industrial products and automotive sectors and has focused on helping organizations address major transformations. Paul drives key sector industry initiatives to help companies adapt to an environment of rapid change and uncertainty—globalization, exponential technologies, the skills gap, and the evolution of Industry 4.0. Based in Cleveland, Paul also serves as the managing principal of Northeast Ohio.