Reinsurance remains core to capital management has been saved

Reinsurance remains core to capital management has been removed

Life insurers and property and casualty (P&C) carriers are facing a myriad of challenges, from evolving regulations to earnings volatility. Yet reinsurance remains a key capital management tool helping buyers maintain a competitive bottom line. This report examines the latest reinsurance trends and offers insights into how it can be most effectively deployed so insurers can adapt, grow, and lead the market.

Both life insurers and P&C carriers are coping with a number of critical challenges that are undermining growth potential and threatening profitability. Waning  and an  in commoditized pricing, internal expenses related to arguably onerous regulations, inefficiencies in internal infrastructure, and the sustained rate environment are additional factors impacting the top and bottom lines of reinsurers and primary carriers alike.

Reinsurance industry trends differ in the P&C and life sub-sectors. In the property and casualty reinsurance market, premium rates and returns have fallen thanks to overcapacity. For life insurers, consolidation among reinsurers with capacity for large transactions, a vanishing middle-market, and certain counterparty-specific preferences for primary carriers have driven increases in pricing.

Despite these conditions, the insurance organizations possessing the combination of sophistication and the adaptability needed to optimally manage capital will likely be the market leaders. Reinsurance continues to be a valuable and effective capital and risk management tool.

To learn more about reinsurance benefits and trends, download the report.

To address where reinsurance fits into the current and future insurance market, we dissected publicly available statutory data for hundreds of insurance companies, executed a detailed survey of dozens of insurers with an active and diverse presence in the business, and interviewed key players on the ceding and assuming sides of the reinsurance marketplace. Key trends include the following:

Our survey results indicate that reinsurance is expected to continue to be used strategically to manage capital and exposure to tail events. See Figure 1 for more details and download our report for further insight. 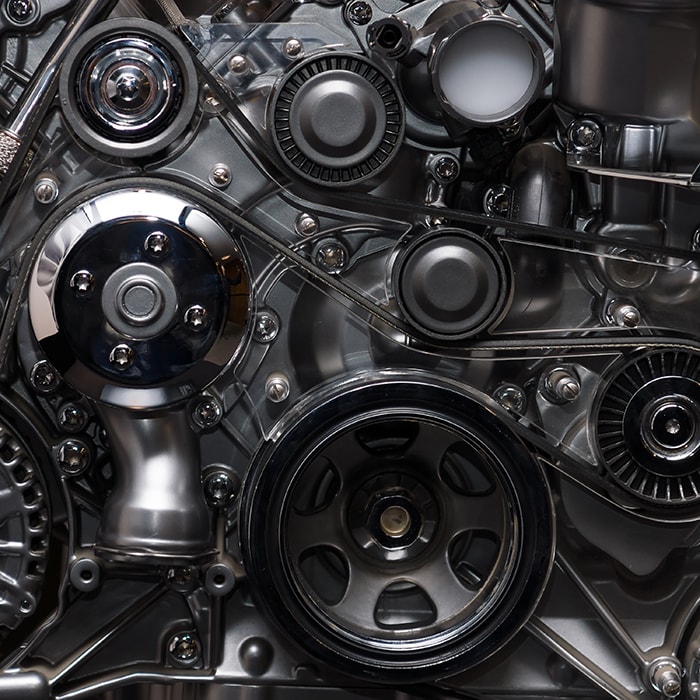 What will shape the future role of the reinsurance market?

Shift in incentives for reinsurers is redefining ROC reality
During the past four years, we observed a decrease in the overall use of reinsurance for both life and P&C companies. This trend seems to be reversing. Certain trends have been a part of both the decline and recovery. Increased pressure on ROC, for example, motivated by regulatory and economic concerns, left less room for ceding companies to “share” with reinsurers, and there was a perception that reinsuring was only occurring at a relatively high cost. However, repricing, a recognition of a new “ROC reality,” and creative use of embedded derivatives (tying reinsurance to potential future rate moves) are helping parties from both sides overcome this challenge.

Life captives and P&C offshore domiciles
Insurers have traditionally made significant use of unauthorized (offshore) reinsurance. The issues addressed by this solution have varied, but are usually driven by of capital and/or earnings volatility. For life companies, the elimination of redundant reserves and the freeing up of domestic capital have been top priorities in this space. For P&C writers, the motivation has primarily been the need for more efficient capital management in home office locations (primarily in Bermuda and across Europe).

As shown in Figure 9, life insurers saw a peak in unauthorized ceded premium ratios of nine percent in 2013, followed by a relatively steep decrease in unauthorized reinsurance during 2014 and 2015, which was driven primarily by regulatory uncertainty surrounding AG 48 and PBR implementation. For P&C insurers (as shown below in Figure 10), we have observed the use of offshore reinsurance generally declining but maintaining a tighter range from 2011 to 2015. 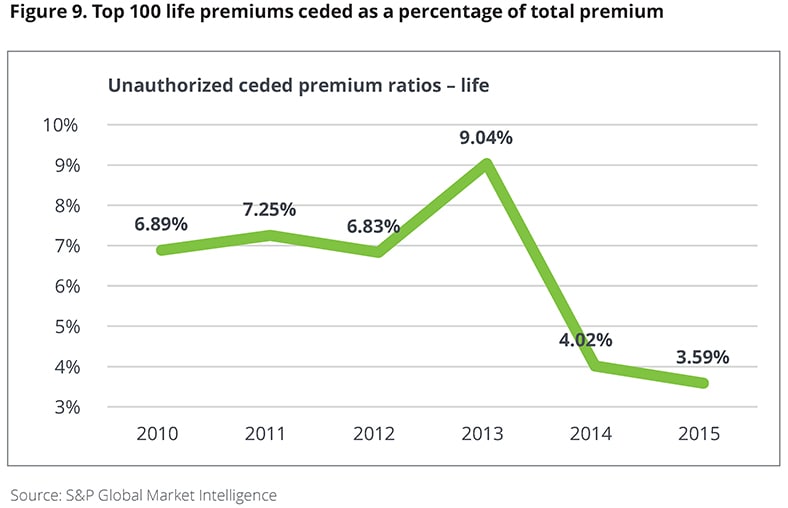 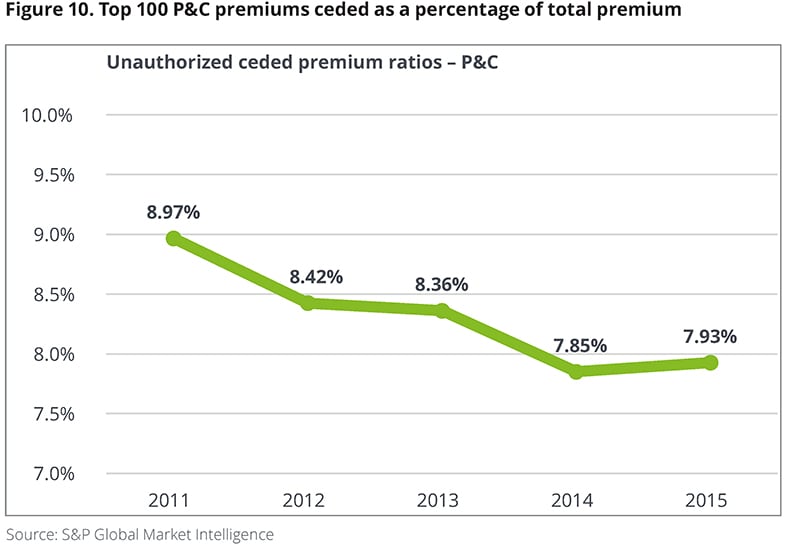 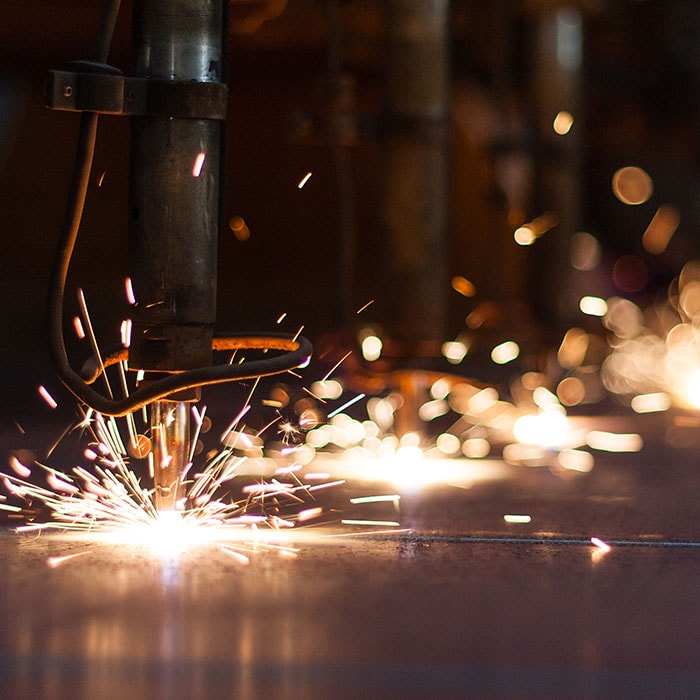 With more than 30 years of experience serving insurance clients in all sectors of the industry, Gary advises insurers on solutions to enhance growth, operations, technology, risk, and compliance. Gary... More

Explore the trends reshaping M&A in the insurance industry

Strategies to stay competitive in the insurance market