Notice board of 2014 national competition result

2014 Deloitte Tax Championship was successfully concluded in Shanghai on 26th October. This year’s competition attracted the participation of 64 universities from 30 cities of the Greater China Region. 13 finalist teams went through the challenge of a simulated business case by presenting in front of a panel of judges, including tax officials, senior business executives and Deloitte tax partners/directors. The top honor of the competition went to Peking University .The results of the National Competition are as follows: 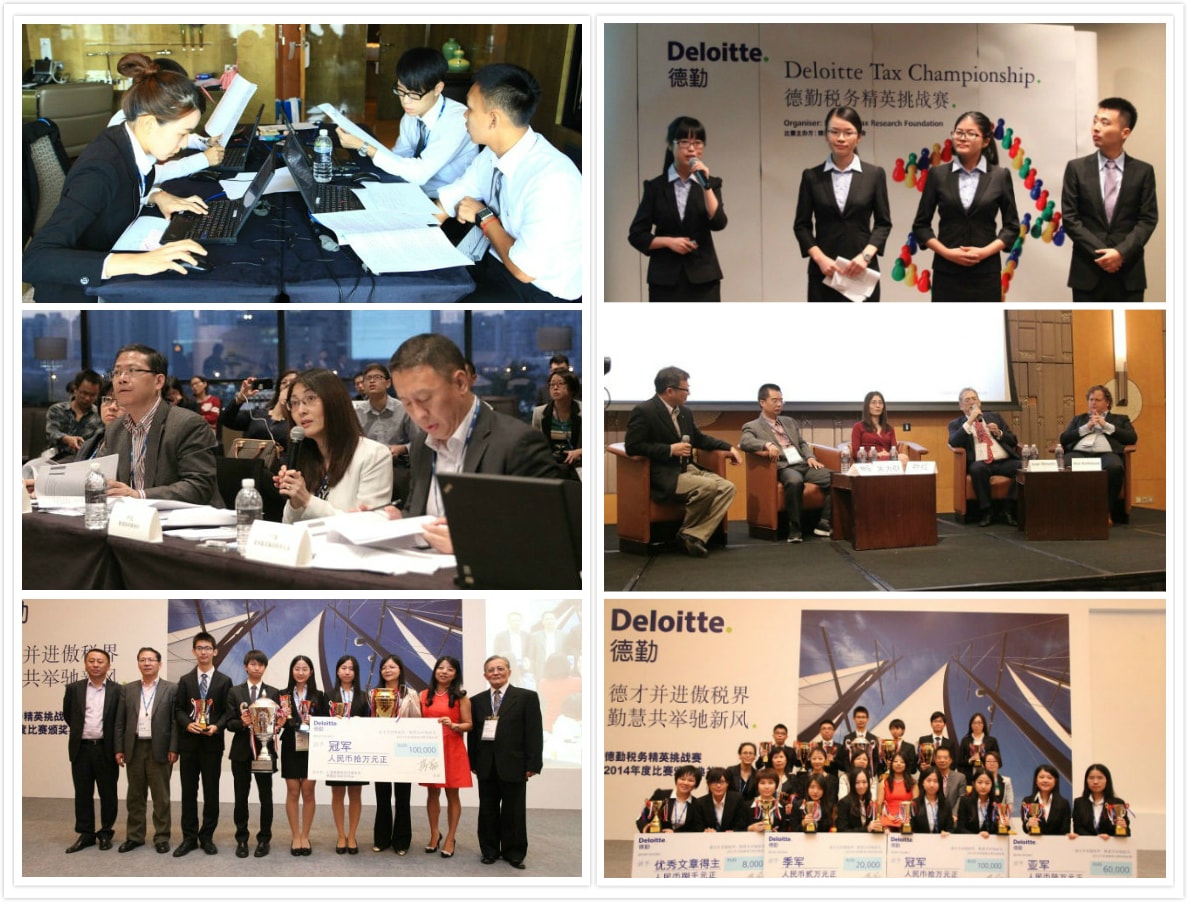