The Future of Retail: Renaissance or Apocalypse? | Deloitte Insights 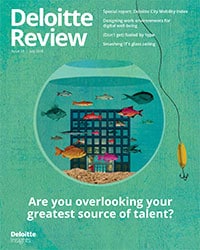 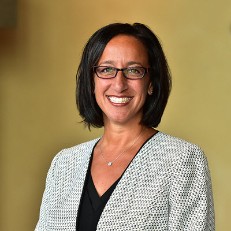 Christina is a principal in Deloitte Consulting LLP and Chief Commercial Officer. In this role, she is responsible for driving profitable growth across all of Deloitte Consulting LLP’s offerings and industries. She oversees Client Excellence, Sales & Pursuit Excellence, and Marketing—three essential areas that fuel the organization’s business strategy and empower Deloitte account leaders and engagement teams to win and differentiate in the marketplace with greater ease and consistency. Prior to this role, Christina led the Retail and Consumer Products sector within Deloitte Consulting LLP. There, she drove business transformation based on more than 20 years of deep retail industry knowledge, innovation, and practical implementation. Christina was known in this sector for having an extraordinary understanding of how to bridge the gap between retail business models and consumer products companies to drive the next generation of consumer-focused business models. Christina has deep experience leading teams to deliver operational change initiatives for the world’s largest consumer companies. She helps clients achieve meaningful and sustainable impact through top line growth, improved margins, and overall operational efficiencies. Recognized by Consulting magazine as one of its 2014 Top 25 Consultants for her excellence in driving value, Christina sets the agenda for business transformation, and reengineers end-to-end value chains. 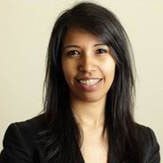 Bobby Stephens is a leader in Deloitte Digital’s Retail & Consumer Products practice. He has nearly 20 years of retail and e-commerce operations, consulting, and start-up experience in the United States and abroad. He coleads the Facebook + Deloitte Alliance for the Retail Industry. Additionally, in 2012, Stephens cofounded and led Bucketfeet, a VC-backed global omnichannel retail start-up that is still in operation today.