Can 5G unleash next-generation digital experiences in the home? Cloud gaming may be the next big test

​Carriers were already under pressure, with consumers not universally satisfied with their bandwidth. The advent of cloud gaming will only add to the demand. Will 5G connectivity help providers meet rising expectations? 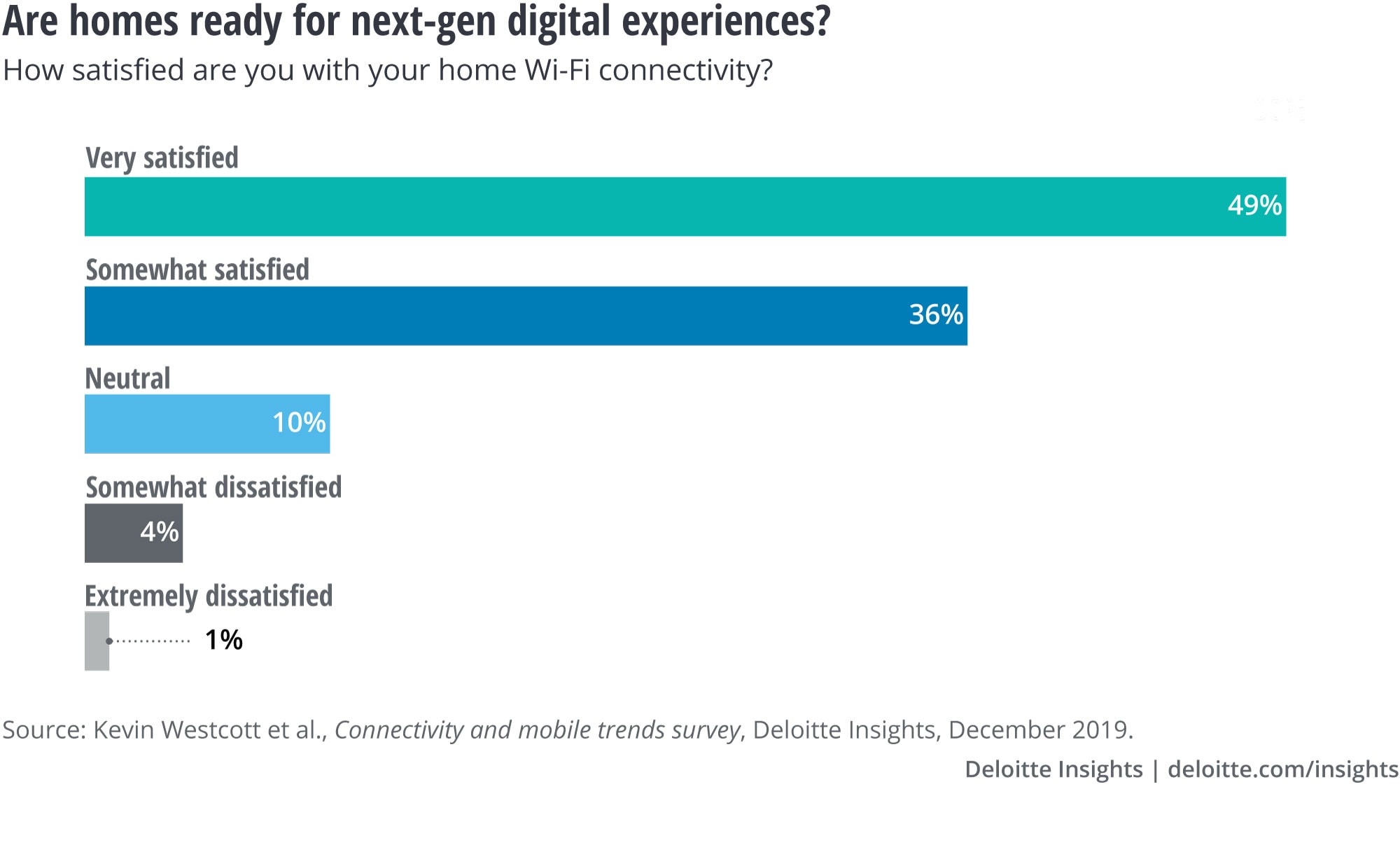 Deloitte’s Connectivity and Mobile Trends Survey found that less than half of US consumers are “very satisfied” with their home connectivity, with another 36 percent only “somewhat satisfied.”1 This highlights some of the challenges that connectivity providers face in keeping up with fast-increasing demand from bandwidth-hungry devices:

There’s a fourth element placing greater demands on networks: bandwidth-hungry experiences that are moving into the home, led by streaming video. In 2019, fully 60 percent of downstream internet traffic was from video.5 And people are uploading more video as well, with the acceleration of live-streaming.6 While much has been made of next-generation technologies like augmented and virtual reality (AR/VR), comparatively few consumers are using these at home.7 However, the global video gaming industry is gaining more home entertainment time with interactive experiences that often include multiplayer connectivity, gaming services, and social streaming. Now, two of the world’s largest digital platform companies are working to stream video games over the internet instead of running them locally on devices.8

Cloud gaming services may take an ever-larger share of video game delivery,9 putting more pressure on networks. By comparison, streaming video providers typically recommend 1.5 Mbps or closer to 25 Mbps for 4K screens. Cloud gaming services require 10 Mbps downstream, or a steady 35 Mbps to render at 4K. At around 15.75 GB per hour, this can stress a 1TB per month plan.10 As the sector matures, game developers may find ways to use more bandwidth.

Offering up to 4 Gbps of bandwidth over the air and dynamically managing connectivity for many more devices, 5G could unleash cloud gaming and other emerging digital experiences.11 Deloitte’s survey found that nearly 40 percent of younger respondents said 5G would change how they use AR/VR. With fiber reaching around 30 percent of US homes, it’s possible that 5G penetration could be broader. In Deloitte’s survey, 63 percent of consumers said the top reason to adopt 5G is for better connectivity inside the home.

5G could bring speeds as good as cable or fiber, with greater control over quality of service inside the home. But it could also enable providers to meet consumer’s growing desire to watch and share video, while building capabilities for next-generation media and entertainment experiences: AR, VR, cloud gaming, and beyond.

Thanks to Kevin Downs and Dan Littmann for their support and collaboration on this piece.

Deloitte’s Technology, Media & Telecommunications (TMT) industry practice brings together one of the world’s largest group of specialists respected for helping shape many of the world’s most recognized TMT brands—and helping those brands thrive in a digital world. 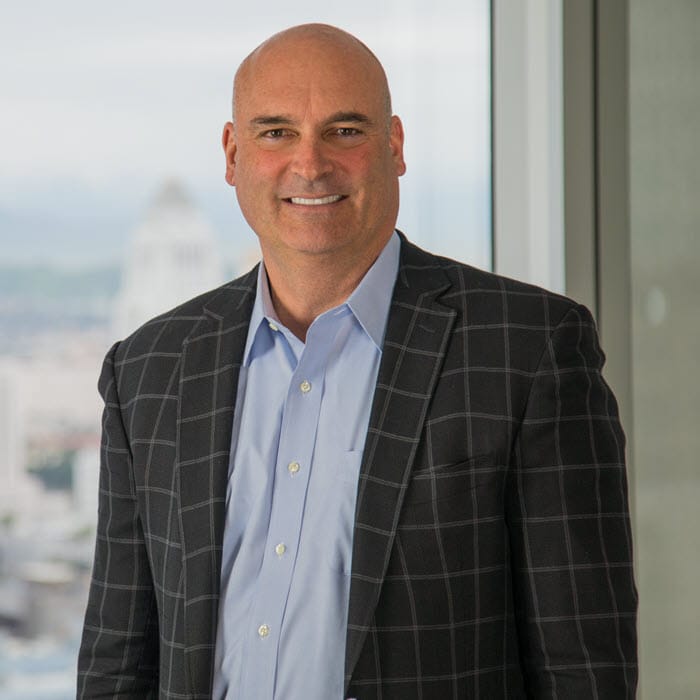 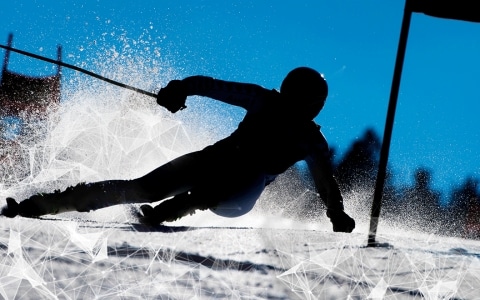 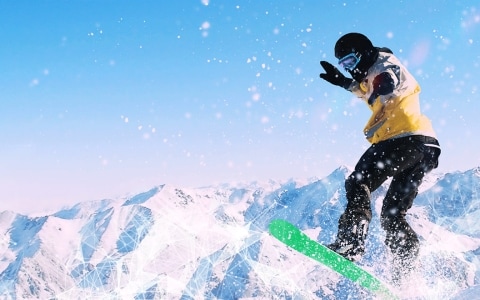 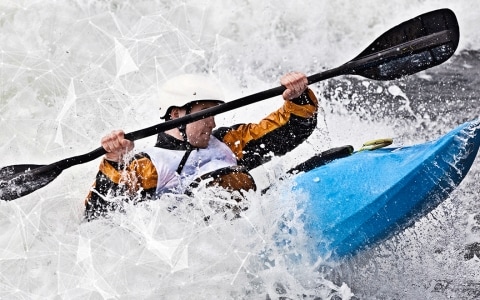 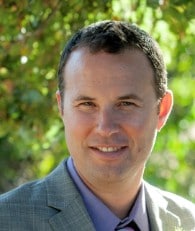 Chris Arkenberg is a research manager with Deloitte’s Center for Technology, Media, and Telecommunications. He has 20 years of experience focusing on how people and organizations interact with transformational technologies. Chris is also an avid video game enthusiast, stomping the virtual grounds since the days of the 2600.

Can 5G unleash next-generation digital experiences in the home? has been saved

Can 5G unleash next-generation digital experiences in the home? has been removed