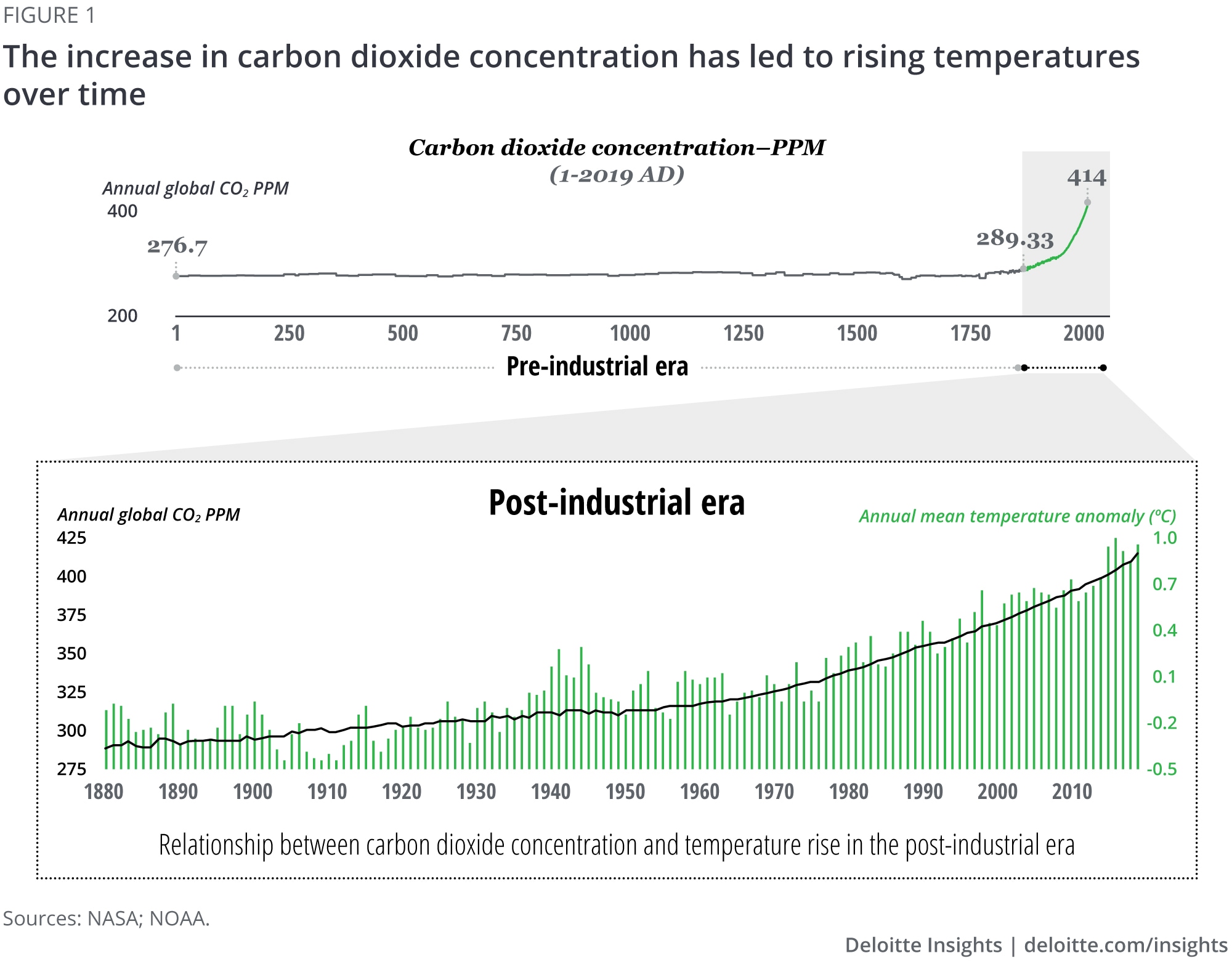 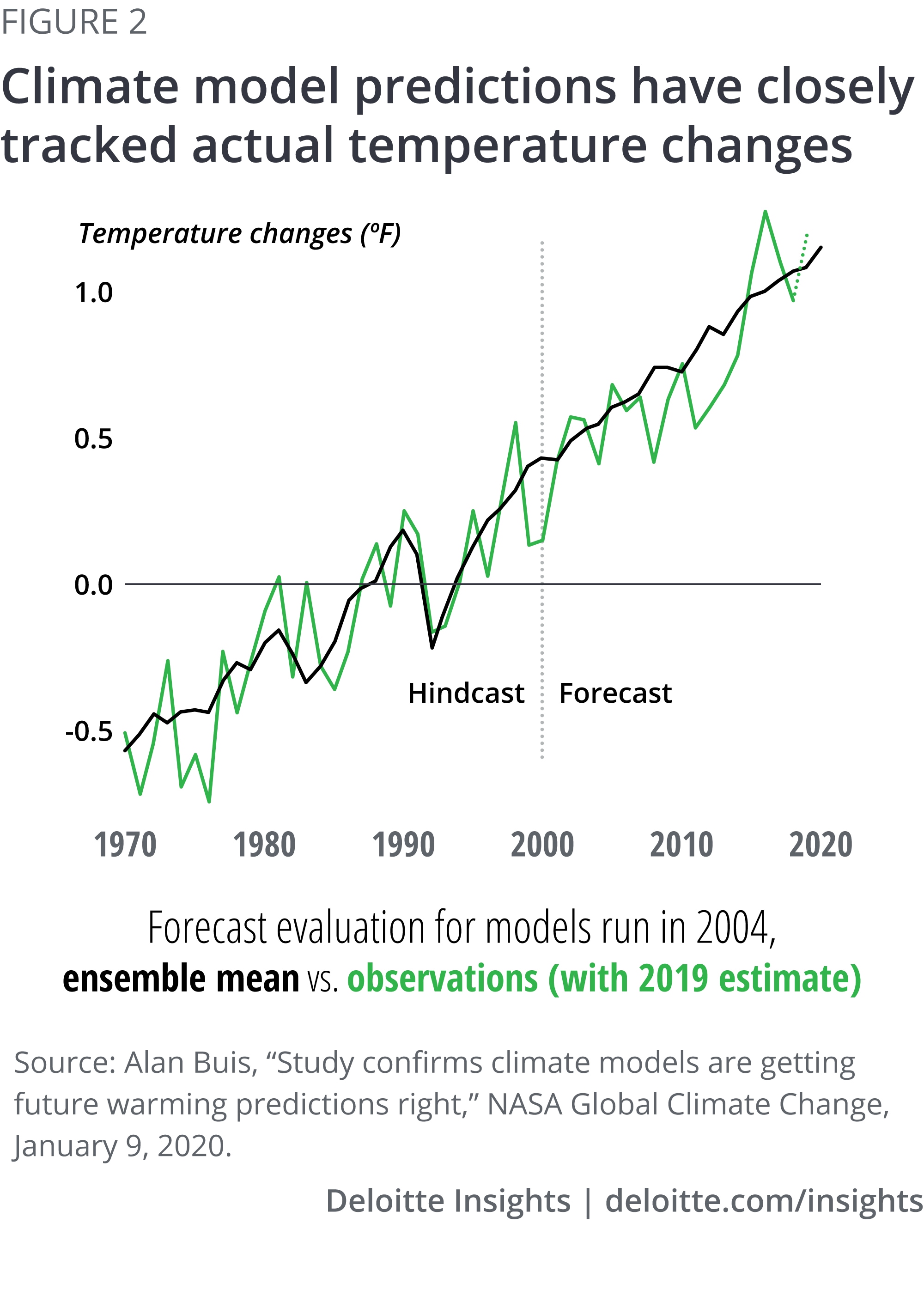 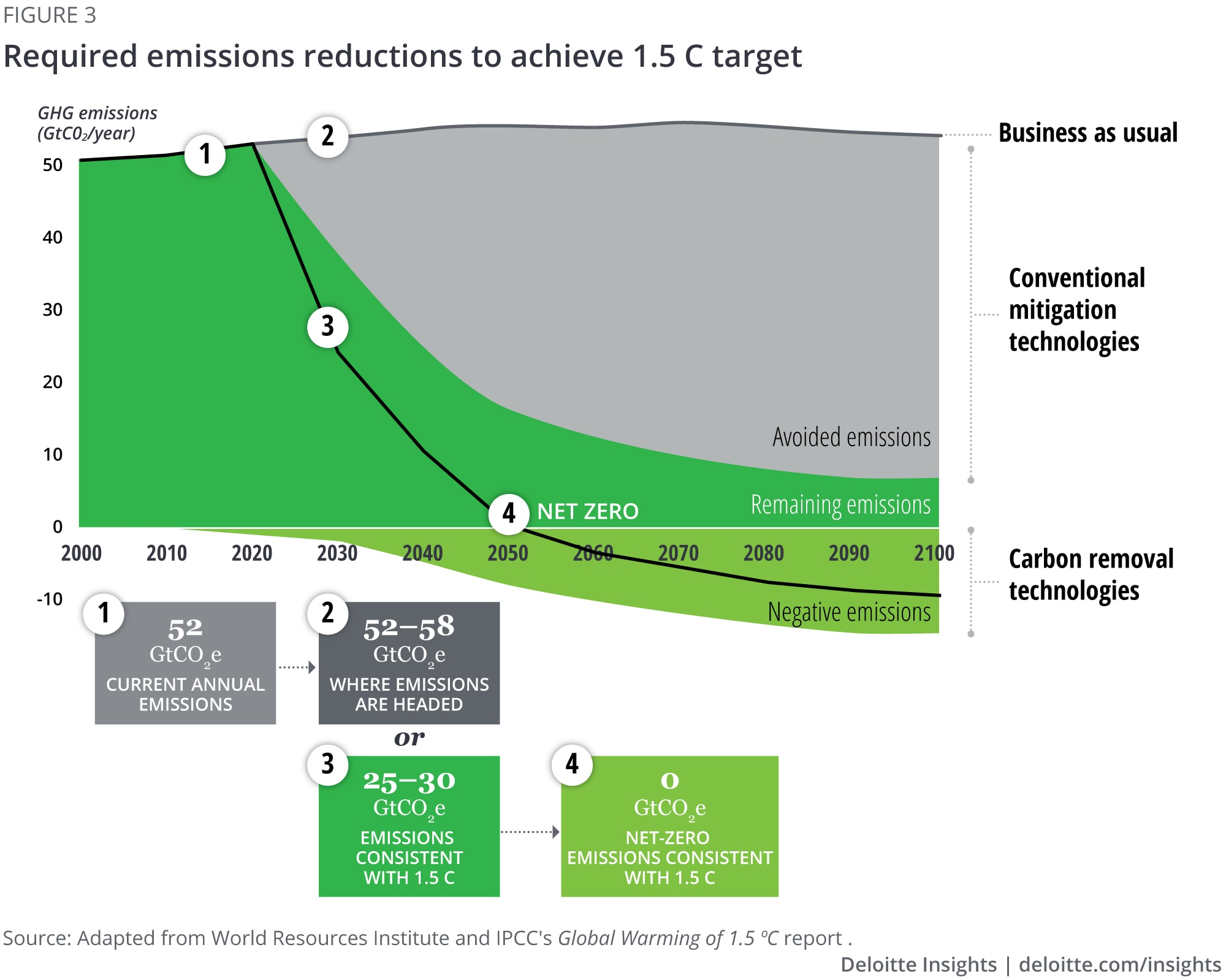 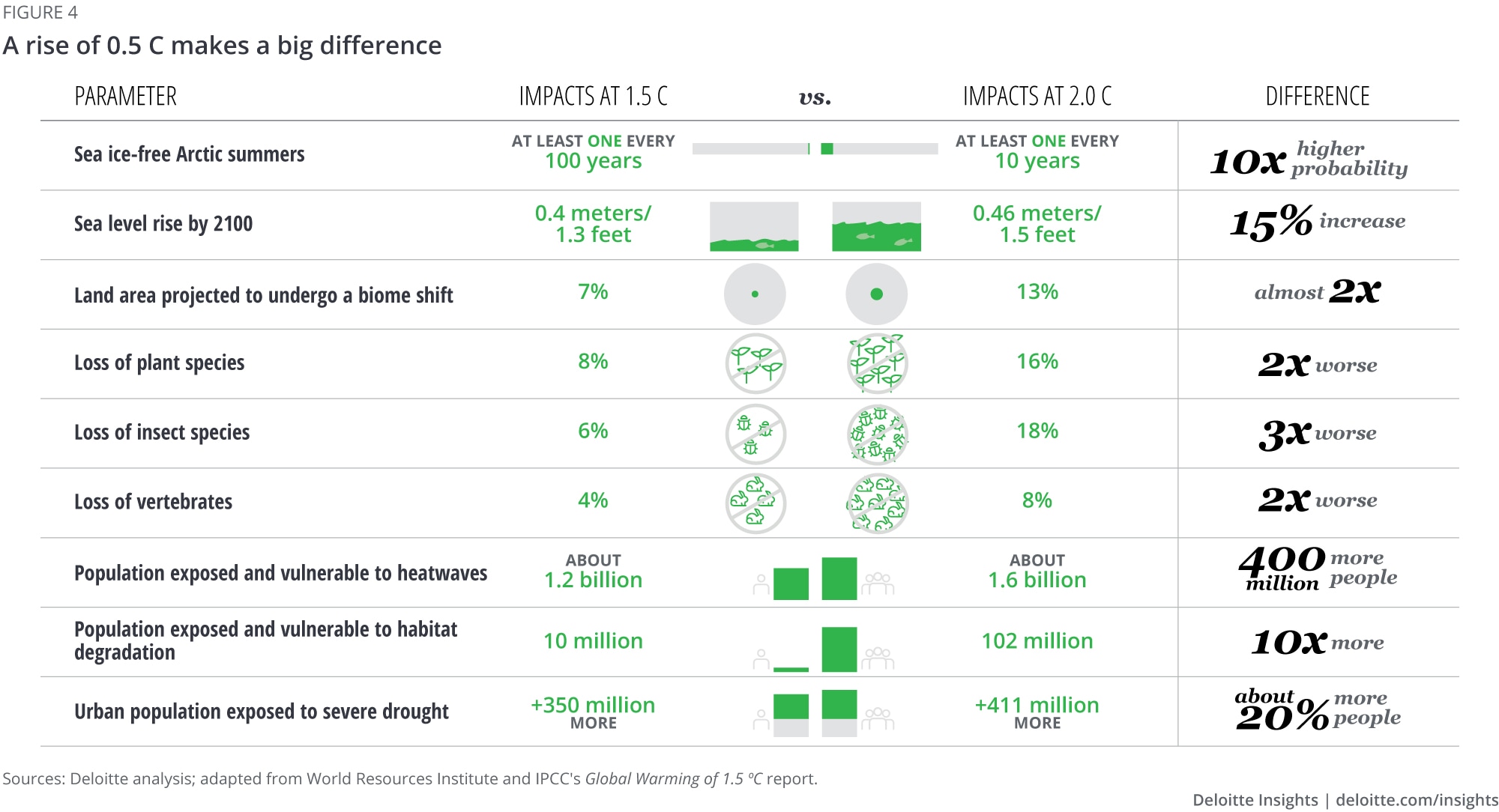 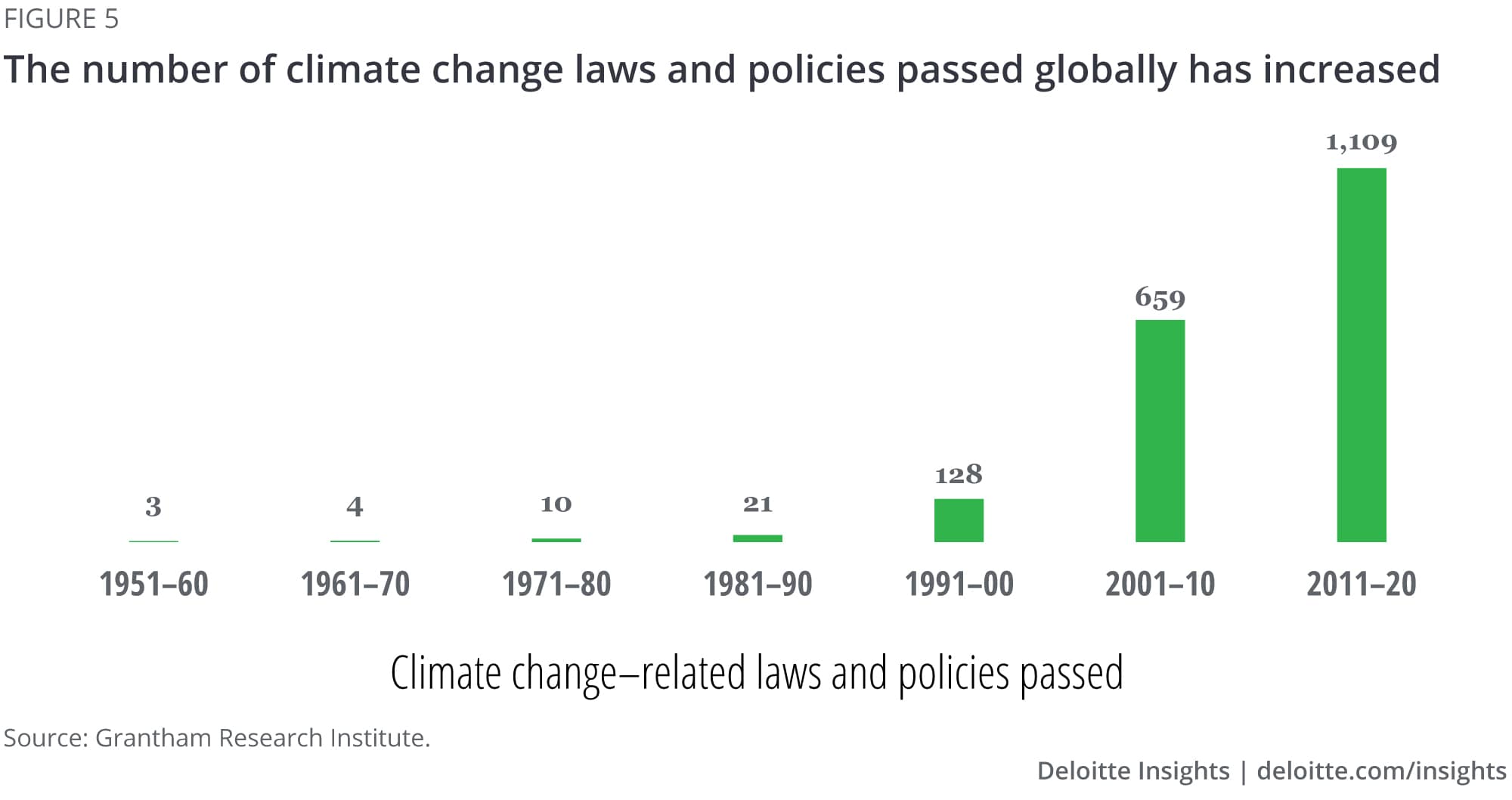 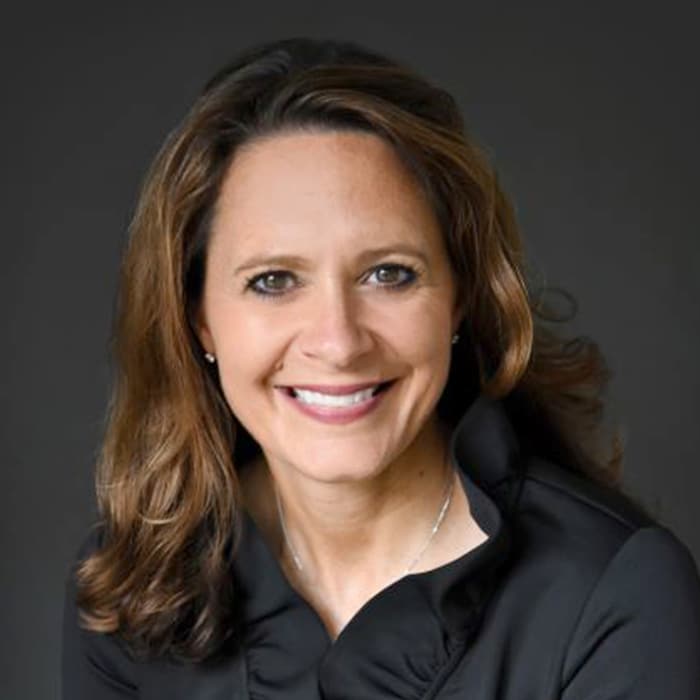 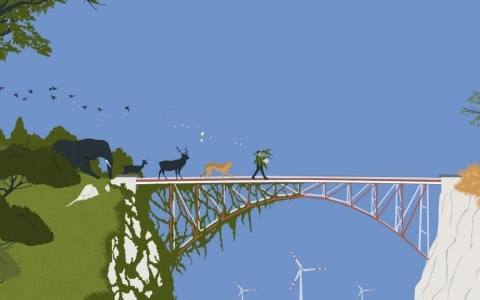 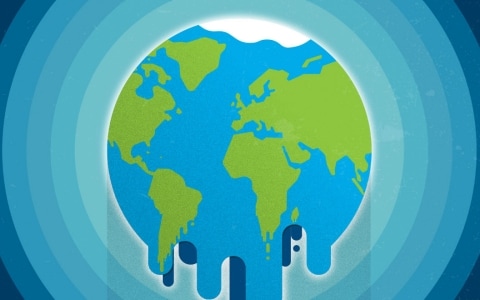 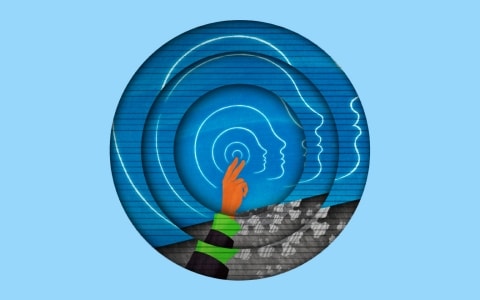 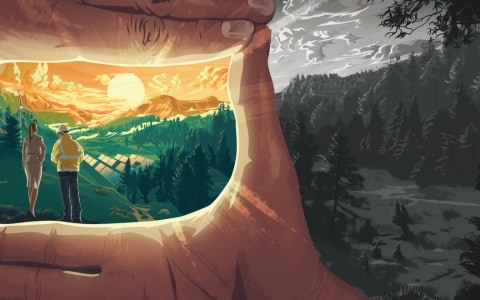 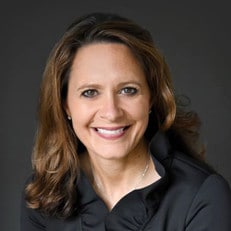 Kristen is a partner with Deloitte & Touche LLP and leads Sustainability and ESG Services. Kristen also serves as the Deloitte Touche Tohmatsu Limited’s Global Audit & Assurance Sustainability and Climate Services leader and the Integrated Reporting Community of Practice leader. Kristen serves as a member of the Global Reporting Initiative Community, the Sustainability Accounting Standards Board (SASB) Assurance Task Force, and the Sustainable Stock Exchange Initiative Corporate Working Group; and as chair of the AICPA Sustainability Task Force. Kristen has more than 25 years of experience with Deloitte, beginning her career in Deloitte’s Audit and Advisory Services, working in Deloitte’s National Office in several capacities, and working with the deputy CEO of Deloitte LLP focused on regulatory and public policy matters. Kristen is a CPA (Connecticut and Missouri) and CGMA and earned SASB’s Fundamentals of Sustainability Accounting Credential. Kristen completed the Berkeley Law Executive Education Certification ESG: Navigating the Board’s Role. Kristen also serves as a member of the Eureka College Board of Trustees and the Financial Women’s Association. She lives in Greenwich, Connecticut, with her three-year-old daughter. 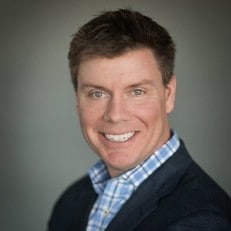 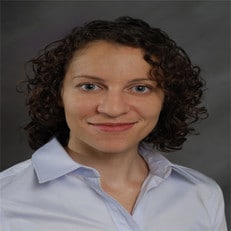 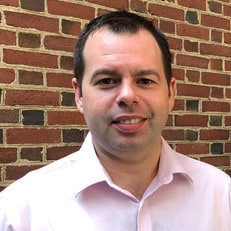 David Novak, PhD, is a research manager with the Deloitte Center for Integrated Research. He is a research specialist interested in questions of humans and technology, human behavior related to climate change, and artificial intelligence. 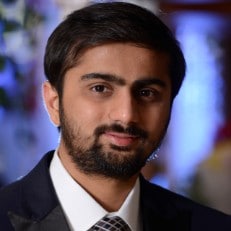