As of May 7, 2020, Japan's Ministry of Health, Labour and Welfare (MHLW) said that the total number of people infected by COVID-19 was 15,463. The death toll is 551. Although various mass media have reported that the number of infected persons per population and especially the number of deaths are smaller than in other countries, there is no doubt that the situation is unpredictable. The first domestic case was confirmed on January 16th, and the number of patients has increased for about 4 months. On May 4, the government announced it would extend the emergency declaration for about one more month.

Due to such confusion, MHLW mainly released three types of data on daily (the number of people who have a positive PCR test result, the presence or absence of symptoms when a PCR test result is positive, hospitalization status). Although each local government or hospital may publish its own data, it is difficult to make a uniform comparison nationwide due to issues such as unclear definitions. Under these circumstances, various announcements and press reports will describe three of COVID-19’s current effects on the Japanese healthcare industry.

As in most countries, the lack of medical resources such as medical staff, hospital beds, and PPE (personal protective equipment) is being reported daily. Even in Japan, which boasts the world's top number of hospital beds per population (according to WHO data, Japan had 13.7 beds per 100,000 population in 2018, while there only 8.2 such beds in Germany and 3.6 beds in Italy), there are not enough beds to handle COVID-19 infections and from the beginning of April, the capital Tokyo started to accommodate people with mild symptoms in hotels. In early April Japan’s second largest city, Osaka, made a nationwide request to provide medical gowns. In Japan, which also boasts the world's fastest population aging rate, there are many nursing homes, but staffing shortages have become a major social problem, and some accommodation-type and day care-type facilities have had cluster infections, and many of those businesses were forced to close temporarily.

Even before COVID-19, about 70% of Japanese hospitals were said to be in the red. Fixed costs account for a large portion of the hospital's management structure, so if sales fall, declining profits are inevitable. After this spread of COVID-19 infections, the number of outpatients at hospitals in various regions seems to be decreasing. It is possible that patients are refraining from receiving medical examinations because of fear of infection in the hospital, and that hospitals are being forced to respond to COVID-19, so their functions are reduced. In addition, even if COVID-19 patients are accepted, the cost required for each patient is high, and it seems that it will never be profitable. Japan has adopted a universal insurance system, and it is not possible for healthcare facilities to freely decide on medical treatment prices. Japan’s healthcare system consists of about 8,000 hospitals and 100,000 clinics, but the number of outpatients at these clinics is also decreasing. It seems to be occurring nationwide in both urban and rural areas. According to the author's research, the decrease in pediatric patients tends to be particularly high.

As mentioned above, Japan has adopted a universal insurance system, and the medical service to which insurance is applied are clearly defined. Online medical service, which have been actively used worldwide since COVID-19 became prevalent, were partially approved, but their eligibility for insurance was limited. However, the MHLW announced on April 10 that it widely acknowledges online medical service as a temporary measure. Currently, about 10,000 medical institutions support this system. This may be desirable in some ways. However, it is only an emergency measure, and it is still underutilized by medical institutions unfamiliar with it, it takes a long time to see each patient even if the system has already been set up, and the medical fee is about 80% compared to that of typical face-to-face examinations. On the other hand, even though online medical service have been allowed only temporarily, it will be difficult for patients, including myself, who use this system for chronic diseases, etc. to part with the convenience it offers, and it is of great concern how long this special measure will last.

At this time, the Japanese people and the healthcare industry have had various unexpected experiences. It is still necessary for the health care industry to make every effort to overcome this crisis. However, this experience will have to be used toward resolving previously discussed problems such as increasing medical expenses (and factors in that, e.g. the large number of medical institutions). When behavioral changes occur, the healthcare industry will have to be sensitive to them and respond accordingly. 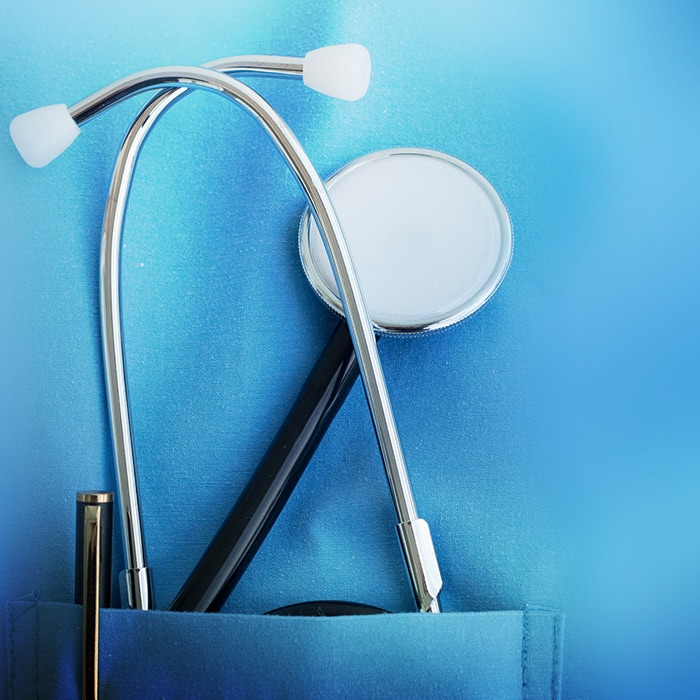 Laying a foundation for the future