Some economic data is more upbeat than expected, but with pandemic aid stalled, we see more reasons for pessimism than optimism for the months to come.

Is the glass half full or half empty?

Since our last forecast was published in mid-September,1 we’ve become more pessimistic—and, at the same time, more optimistic. Unfortunately, the reasons for pessimism are likely to outweigh the positive signs we’ve seen in the early fall. The economy still faces significant challenges—some lingering, some new—even if the full picture is not yet clear.

Why optimistic? Well, even slowing growth is a better result than we had any right to expect. Personal income fell 2.7% in August, which we expected, reflecting the end of the US$600 weekly unemployment insurance supplement. But personal consumption spending grew in August, likely reflecting the willingness of still-employed people to spend down some of their savings, especially since months of being unable to travel or dine out swelled many savings accounts. The employment and manufacturing data suggest that economic growth continued into September. Eventually, we are likely to see the impact of the decline in personal income, though it’s not yet evident in the data as of mid-October.

Second, for the additional pessimism: In September, we offered a scenario in which Congress passed, and the president signed, an effective relief bill to offset both the withdrawal of the unemployment insurance supplement and the hit to state and local governments. Following the progress of negotiations on a possible bill has been like riding a roller coaster. Quick relief could still come before the election, but chances are shrinking to just about zero. The level of distrust around the issue, coupled with many Republican senators’ evident reluctance to further increase the deficit,4 appears to have stalled the possibility completely.5 Given the political dynamics, the odds of any relief bill passing before January 2021 are slim. That makes our optimistic scenario increasingly unlikely.

As we noted in the Q3 US Economic Forecast, GDP growth for Q3 is likely to be very strong—perhaps even stronger than we expected. And Q4 growth may be a bit better—that is, not as bad—as we expected. But the basic picture remains the same. Growth is likely to stall or even decline in Q4. And we aren’t likely to see growth accelerate much before a proven vaccine is widely deployed, which won’t happen right away even in a best-case testing scenario. We continue to optimistically expect the economy to begin to respond to treatment in mid-2021. But there’s room for pessimism in that forecast. 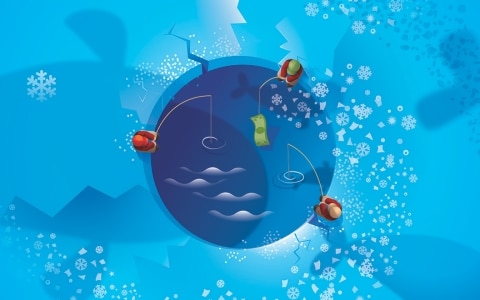 Why have equity prices and US economic indicators moved in opposite directions? 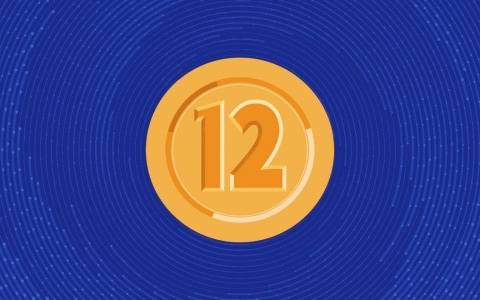