The 10th BRICS Business Forum commenced on July 25 amidst rising protectionism, de-globalization, and the recovery of trade relations between the U.S. and EU. During the forum, leaders from the five countries reaffirmed their determination to pursue economic cooperation and free trade, laid out a vision of BRICS+ cooperation and together ushered in BRICS' second 'Golden Decade'. The forum restated that there will be no winners in a trade war. Collaboration, opening-up and multilateralism are the only ways to develop a mutually beneficial scenario. China's President Xi Jinping also emphasized the importance of innovation-driven development and BRICS partnership in the 'New Industrial Revolution'. 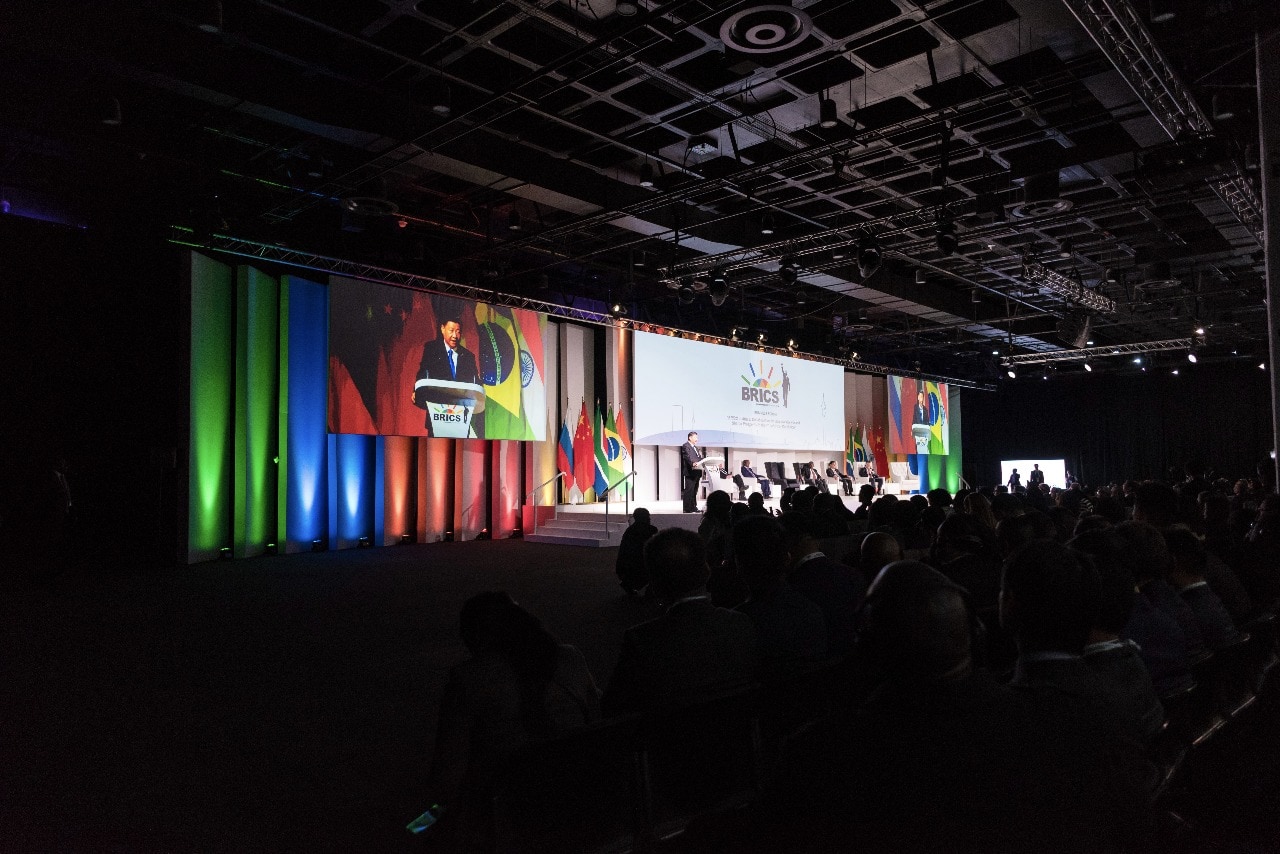 The Deloitte Africa Insights team, together with the South African Department of Trade and Industry (DTI), served as the official knowledge partners of the forum, with the presidents of the BRICS countries, 150 delegates from each country and another 150 from across Africa in attendance.

“The BRICS forum has been extremely successful for China in terms of building a coalition of emerging markets,” Dr. Martyn Davies said during a phone interview with Bloomberg. “What we have seen is the development of an agenda for these countries. We’ve never seen BRICS talking about liberalized trade as a grouping or as a coalition, but now trade is front and foremost.”

On the eve of the 10th BRICS Business Forum, Deloitte co-hosted the 'Managing Risk for Companies and Countries in an Age of Rising Protectionism' Roundtable with Caixin Media.

The session explored the following questions: How should developing countries react to rising protectionism and further collaborate on the new economy, multilateral trade and international financial regulation? How should they better integrate into the global financial system and prompt multilateral financial institutions to adopt a more balanced, up-to-date governance structure? How should multinational corporations tackle their challenges and further expand their share of the global market? 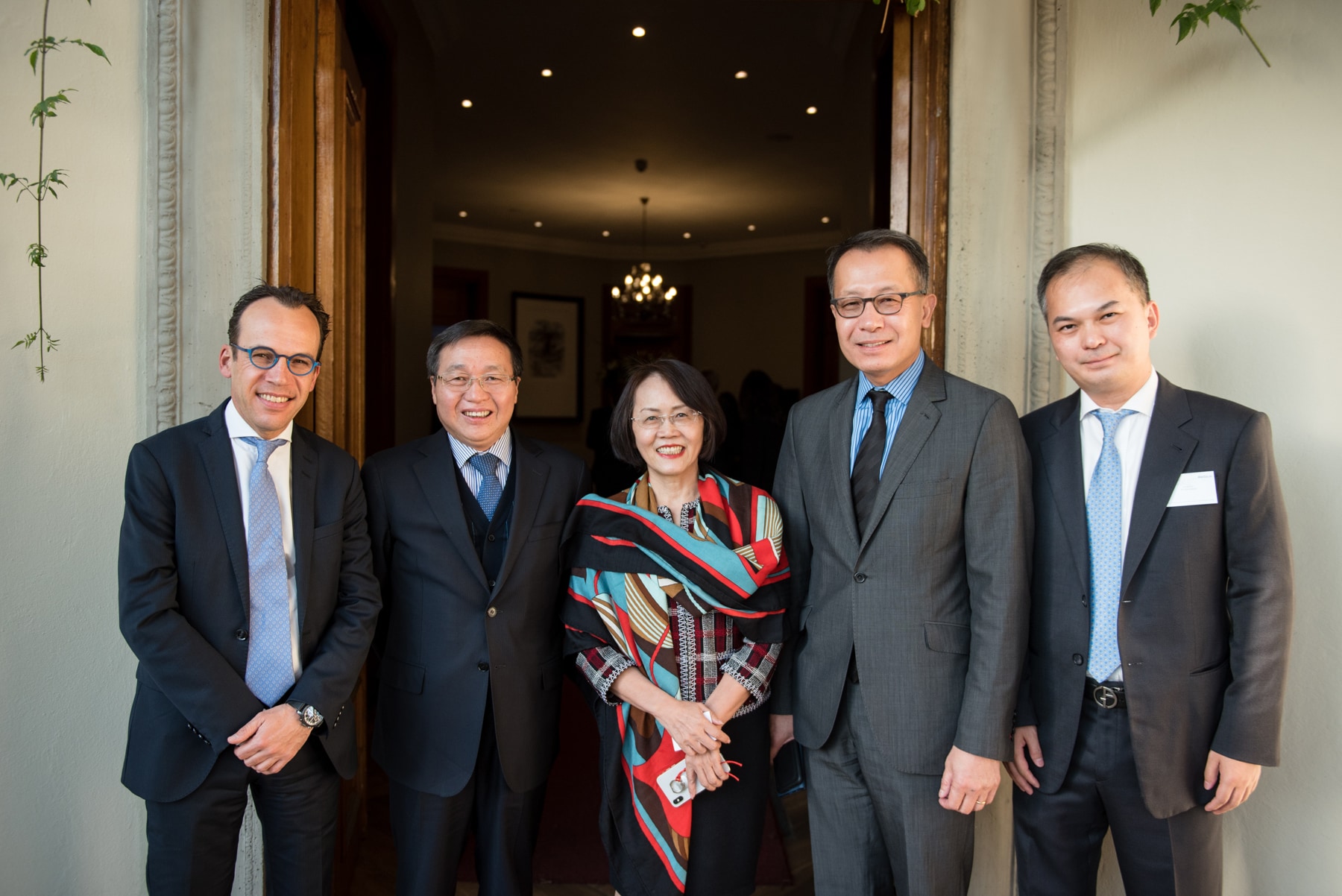 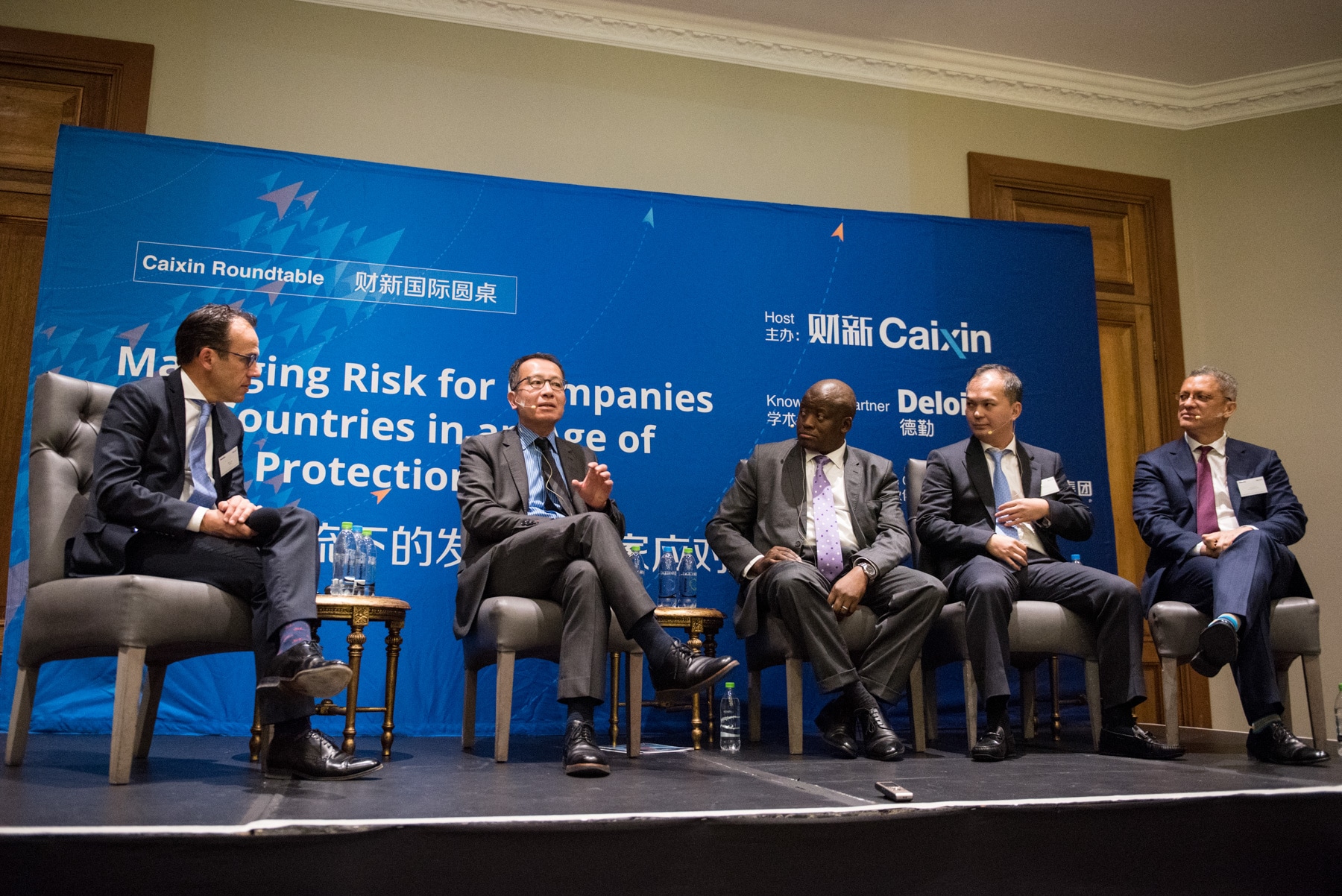 This year marks the 20th anniversary of the establishment of diplomatic relations between China and South Africa. Bilateral commercial cooperation will grasp this opportunity and gain stronger momentum. During the roundtable, Dr. Martyn Davies also mentioned there is still room for improvement. For example, South Africa needs more effort to tap into Chinese agricultural market, as evidenced by its lower market share than Australia. On the other hand, as labor costs have increased in China, many companies have moved their manufacturing bases into Thailand, Indonesia, Vietnam and Malaysia. South Africa must do more to attract Chinese investors. “Chinese capital is moving abroad and manufacturing is hollowing out. We need to catch its wave. We have this policy idea to create a special economic zone which can incentivize manufacturing companies to come and manufacture in South Africa,” said Dr. Martyn Davies.

Deloitte has offices in 33 countries across African with services covering 53 nations. More than 2,000 professionals out of 6,000 across Deloitte's African offices are deployed in South Africa. Drawn from the deep resources of our Deloitte Africa network, a dedicated local CSG team with cultural understanding and Chinese language ability is ready to provide guidance and one-stop services to our clients.