The conference was sponsored by the International Joint Conference on Artificial Intelligence (IJCAI) and the European Association for Artificial Intelligence (EurAI). IJCAI is a leading, well established international academic conference in AI. It is recognized as a 'Class A' conference by the China Computer Federation (CCF). The paper acceptance rate is generally around 20 percent under IJCAI's stringent screening criteria. In 2018, the total number of contributions reached 3,470 and 710 were accepted, making an acceptance rate of 20.5 percent.

The Deloitte Intelligent Bond team led by Jerry has worked with CAS since the start of 2016 on the application of AI in risk management. The publication of the paper is testament to the depth of their cooperation. 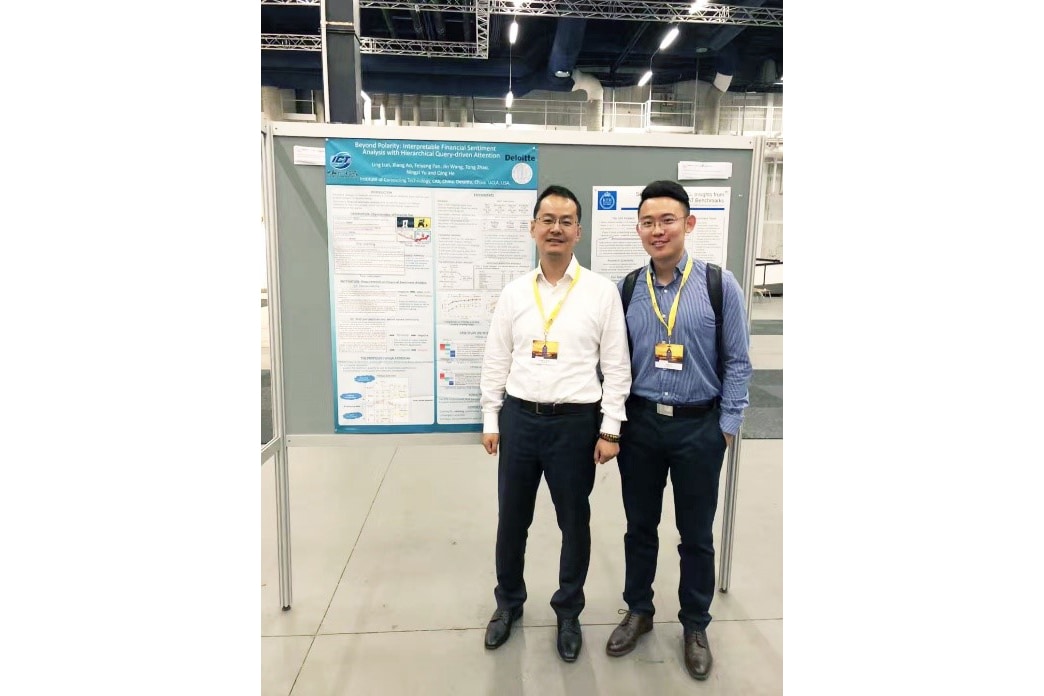 So how does the FISHQA algorithm accepted by IJCAI2018 work?

Generally speaking, the FISHQA algorithm belongs to the sentiment analysis subset of natural language processing (NLP) that is already applied extensively in our daily lives, including through Google Translate, Siri on the iPhone and intelligent customer service from retail banks. NLP is now one of the largest sectors in computer science. Sentiment analysis is a subset of NLP that analyzes people's views, emotions, evaluations and attitudes.

For example, many people refer to comments on Trip Advisor or Yelp to choose a restaurant, but it's difficult to make a decision when there are millions of comments. Sentiment analysis algorithms can help by automatically analyzing the service, price or environment of a restaurant. Additionally, a sentiment analysis algorithm can be used in many fields including movie box office and election predictions and stock investment forecasts. The Deloitte Intelligent Bond team has applied this technology to corporate risk warnings by analyzing public opinion on enterprises automatically. 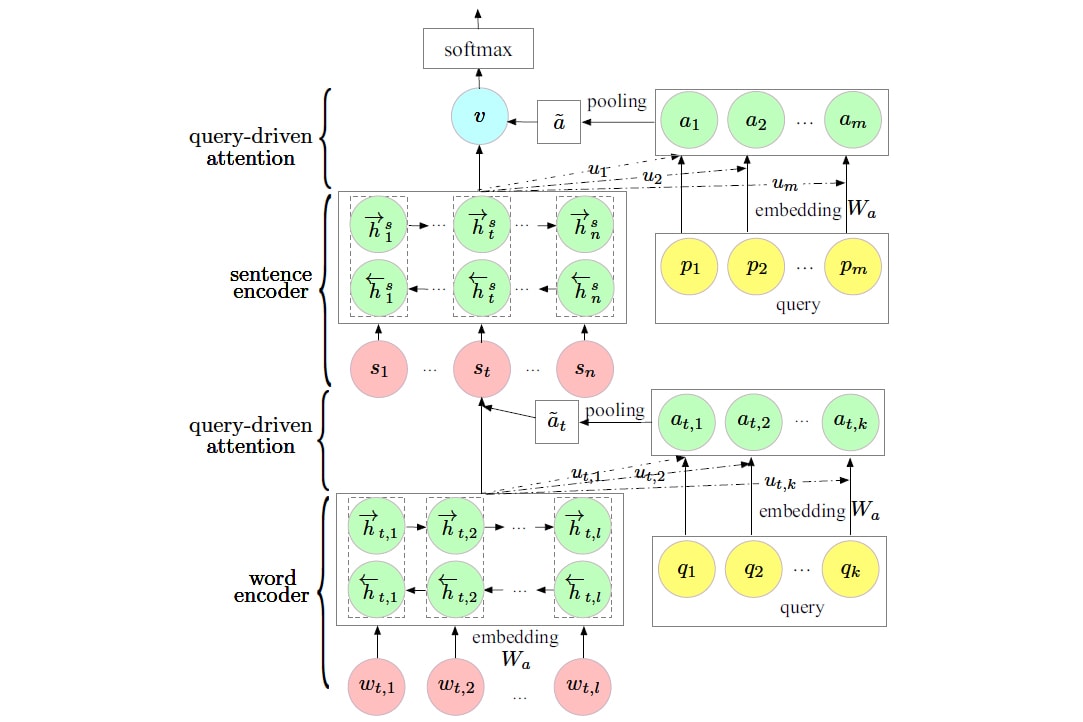 FISHQA is a deep learning algorithm based on a bidirectional circular neural network, analyzing information contained in public opinions on enterprises accurately through a hierarchical query-driven attention method. Moreover, the outputs of almost all current public opinion analysis algorithms using deep learning cannot be easily or well explained in both academic terms and actual production outputs because they are limited by the "black box" characteristics of traditional neural networks. FISHQA not only effectively identifies positive and negative emotions in public opinion, but also – as accepted by IJCAI2018 – explains its output.

China's bond market has seen a large number of defaults. These frequent bond defaults have caused losses to investors, and inefficient credit management methods have hindered growth of the Chinese financial industry. Investors now prefer to manage credit risk in a more real-time, comprehensive way, which is what prompted the design of Deloitte Intelligent Bond to manage credit risk using AI techniques. This combines the extensive experience gained during traditional consulting projects with an innovative SaaS business model that is not only effective but also profitable.

Since its launch on 30 November 2017, Deloitte Intelligent Bond has correctly forewarned on every enterprise default that has occurred. It now provides professional services to several leading financial institutions.

Thinking Out of the (Regulatory Sand) Box