With a multiple of production bases in Shanghai, Yantai, Shenyang, Wuhan and other cities, Shanghai Jiao Yun Group Co.,Ltd. Auto Components Manufacturing Company (hereinafter referred to as "Shanghai Jiao Yun Manufacturing") is an industry leader of domestically made automatic transmission assembly, shift gear assembly, ranked among the top three in Shanghai in terms of small and medium-sized car body stamping and welding assembly. Benefited from the sound and rapid development of the new energy automobile industry in the past two years, the automotive parts industry has also witnessed an accelerated growth with an ever-expanding scale. In the face of fast-changing customer demands and fierce market competition, there is an urgency for Shanghai Jiao Yun Manufacturing to enhance its core competitiveness and increase market share through improvements in information technology, production and operation capabilities, as well as product quality. 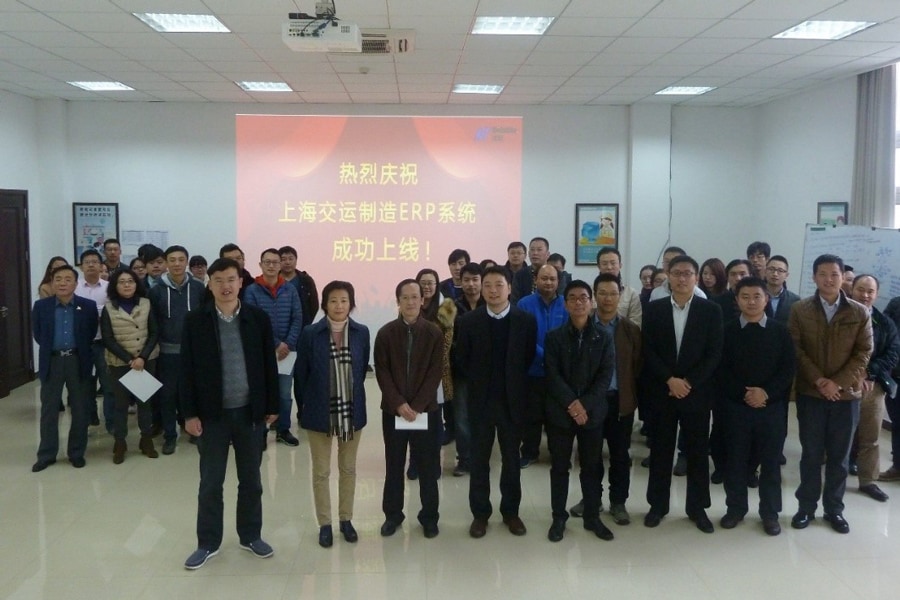 With its scope of work covering a full range of Shanghai Jiao Yun's businesses including R&D, designing, procurement, production, quality check, logistics, sales, finance and after-sales service, the SAP implementation has enabled the establishment of an integrated manufacturing execution system which drives customer demands and delivery, a highly efficient warehouse system for inventory management and product tracing with unique identifier, a closed-loop system for quality check and problem solving throughout the supply chain, a standardized financial management system at the group level, and a refined workshop cost accounting system. 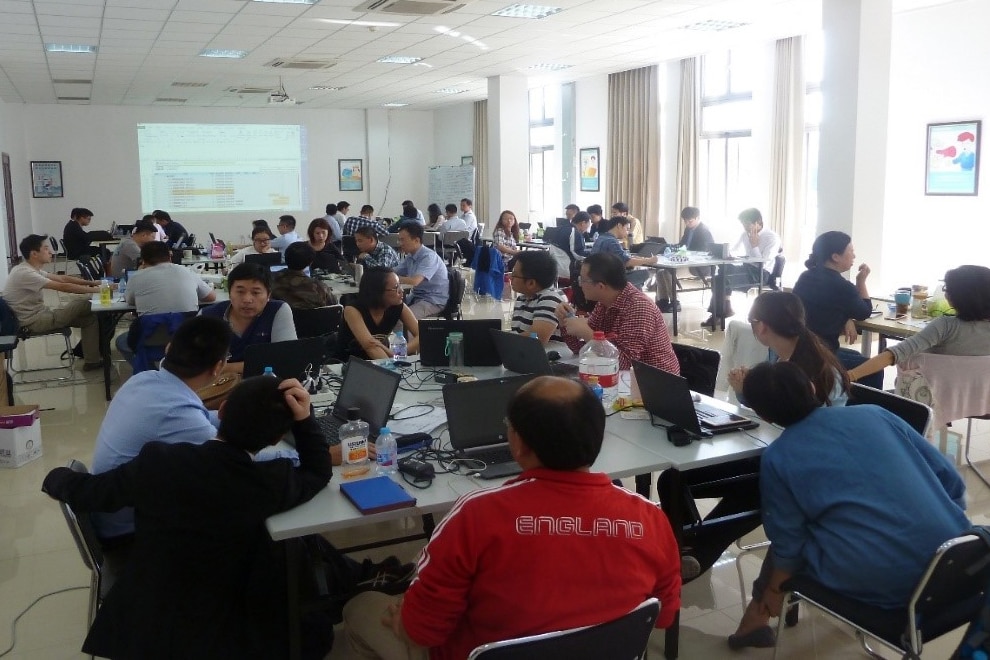 At the SAP go-live ceremony, Mr. Ying, Party Secretary of Shanghai Jiao Yun Manufacturing, created the very first production order in the official SAP system with the serial number of "100000000000". It is not only an ordinary production order, but also a representation of five months of endeavors by the entire project team and full support from the management of Shanghai Jiaoyun Manufacturing. 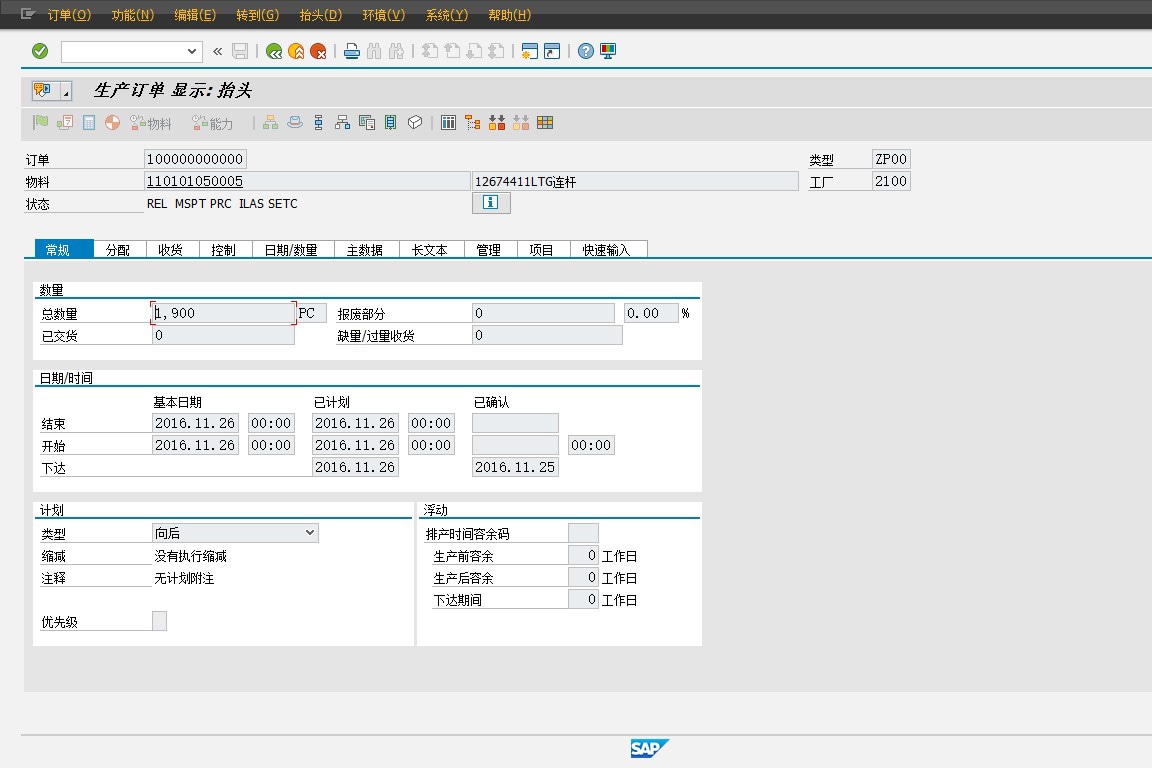 Wang Ping, Finance Director of Shanghai Jiao Yun Manufacturing, highlighted the important role the SAP project played in the company's future development, and fully recognized the results of the IT management project as well as the positive attitude of Deloitte's consulting team. With the successful implementation of the first phase of its SAP project, Shanghai Jiao Yun Manufacturing will roll out the SAP system to other production bases in Yantai, Shenyang, and Wuhan, etc. in 2017.

For Shanghai Jiao Yun Manufacturing, SAP go-live not only represents the deployment of a fundamental system to implement precise delivery to customers, but also signals that the company, like a gigantic ocean liner ready to set sail, is about to conclude its transformation and embark upon a brand new journey towards intelligent manufacturing.