​Deloitte recently released the 2018 North America Technology Fast 500, and five of our regional partners, sit down to discuss what stands out about this year's winners.

The winning companies earned the highest fiscal year revenue growth percentage in the three-year window between 2014 and 2017. Overall, the 2018 Technology Fast 500 companies achieved revenue growth ranging from 143 percent to a staggering 77,260 percent over this timeframe, with an impressive median growth rate of 412 percent.

Five of our regional partners, including from some of the most technologically vibrant parts of the country, weigh in on what stands out about this year’s crop of winners.

Garrett Herbert: It’s, of course, a point of pride that Silicon Valley remains the standard bearer for technology innovation in North America. The area once again boasts nearly one in five (18 percent) of this year’s winners, including Shape Security and Periscope Data, which finished third and fourth overall, respectively. It shouldn’t be a surprise that Silicon Valley paces the nation in winning companies when software continues to be the dominant sector. For the 23rd straight year, software companies had the highest representation on the list, accounting for 64 percent of all winners and six of the top 10 overall, including Shape Security and Periscope Data. Even more impressive, despite the extreme volume, software winners enjoyed median revenue growth of 412 percent, the most of any industry that had at least three percent of winners.

Steve Gallucci: This is a great time to celebrate what these companies have accomplished. The fact that the New York Area was second on the list with 15 percent is one more validation of the tremendous progress the area has made in becoming a global center for technology and . And it was fantastic to see that New York’s Justworks was no. two on the entire list. But considering what we do at Deloitte, my mind immediately goes to what comes next. The vast majority of this year’s winners—80 percent—received venture funding to get off the ground. How many of these companies view the next step, or a step at some point in the future, as going public? Going public isn’t for everyone. But for the ones that pursue an IPO, they can face a long, arduous process. Challenges can present themselves everywhere, from the need to navigate regulatory minefields to ensuring the company has the timing right. The good news is, while some of these factors are beyond the control of the IPO-seeking company, there are others they can control. Given the resounding success inherent in making the Fast 500, it may be expected that these companies already have laid the foundation for some of these factors, including creating a business model with sustainable growth potential, building a strong team and establishing a solid business infrastructure. For these companies, there is always considerable risk in going public, but there’s also the potential for tremendous reward.

Ed Thomas: Every year, we celebrate the incredible accomplishments of a brand new set of winners. But even by the lofty standards of the Fast 500, this year’s group seems exceptional. Last year’s median growth rate among all winners was 380 percent. That number this year soared to 412 percent. Last year’s overall winner (Kirkland, Washington’s own Donuts Inc.) enjoyed a median growth rate of 59,093 percent. This year’s winner, , posted a mind-boggling median growth rate of 77,260 percent. While I naturally enjoyed seeing a Seattle-area company claim the top spot in 2017, it’s also inspiring to see a company like , which is based out of Madison, Wisconsin, exhibit such strong growth numbers. It backs up Tamika’s point that brilliant entrepreneurship and bold strategy can be incubated anywhere–it doesn’t just have to be in Silicon Valley or a handful of other places.

Tamika Tremaglio: Read enough articles about technology trends and you’ll inevitably encounter countless articles about a certain city or region emerging as “the next Silicon Valley.” What’s telling when I look at the list of winners and where these entrepreneurs are choosing to launch their businesses is that any number of markets could be considered powerhouses in their own right. New York, Boston, Los Angeles–they all are home to a considerable share of winners. But it's especially exciting to see DC in the mix given the considerable momentum underway in our region. It shows that the area’s investment in the technology sector is reaping rewards for the local economy, but also for the companies themselves, like Bethesda, Maryland’s , which ranked seventh overall. People will always first and foremost associate DC with politics, but the continued boom happening here shows there's more to the area than policy and power lunches.

Michelle Kerrick: First, I’d like to congratulate Arrowhead Pharmaceuticals, for pacing the Los Angeles area’s winners by finishing fifth overall. I’m always impressed by what this accomplishment by Arrowhead and all the other winners represents. It’s easy to look at these growth numbers and begin taking them for granted. You see something like of 77,260 percent and it’s hard to even fathom that sort of meteoric expansion. But a median growth of 412 percent is remarkable in its own right. When I look at these numbers, I try to envision the story behind the names and the numbers. These are our nation’s leading innovators, who are striving every day to break new ground and tear down industry norms. Igniting growth and keeping it on an upward trajectory is never easy, but it seems to get increasingly difficult in a time of rapid change when challenges emerge quicker than ever. Navigating this climate requires clear vision and nimble decision-making. Think about how much the world has changed since 2014, and these companies have all emerged stronger amid uncertainty and transformation.

Deloitte provides industry-leading audit, consulting, tax and advisory services to many of the world’s most admired brands, including nearly 90 percent of the Fortune 500® and more than 5,000 private and middle market companies. Our people work across the industry sectors that drive and shape today’s marketplace—delivering measurable and lasting results that help reinforce public trust in our capital markets, inspire clients to see challenges as opportunities to transform and thrive, and help lead the way toward a stronger economy and a healthy society. Deloitte is proud to be part of the largest global professional services network serving our clients in the markets that are most important to them. Now celebrating 175 years of service, Oour network of member firms spans more than 150 countries and territories. Learn how Deloitte’s more than 312,000 people worldwide make an impact that matters at www.deloitte.com. 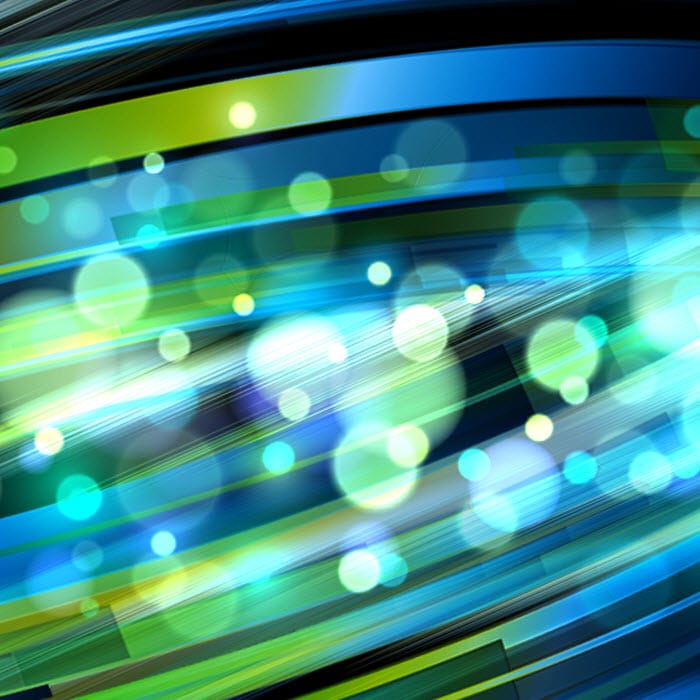