Insurers and environmentalists has been saved

Insurers and environmentalists has been removed

Climate change is a signature issue for the International Insurance Society (IIS) and the global insurance industry at large. An entire day at this year’s IIS forum was devoted to the climate challenges facing insurers, both as underwriters of weather-related risks and as institutional investors.

When a handful of rallying for sustainable energy development popped up to make their case during the opening breakfast of the recent Global Insurance Forum in London, they likely had no idea they might be preaching to the choir.

A polite, well-dressed trio unfurled a banner asking insurers to stop being “enablers” by covering or investing in coal while urging them to lobby for and commit more of their considerable assets to support alternative power such as solar and . They thanked the rather startled assemblage at the International Insurance Society (IIS) event for their time and attention, quickly handed out fliers, and went on their way. It was all over in about five but left a lasting impression as attendees buzzed about this unexpected piece of performance art throughout the forum.

I chatted with one of the protestors as he was distributing his group’s literature, and found him unaware of the work IIS and its members are already doing to support sustainable development, starting with a session on insurance and climate change at the United Nation’s General Assembly as a formal part of the f program two years earlier. 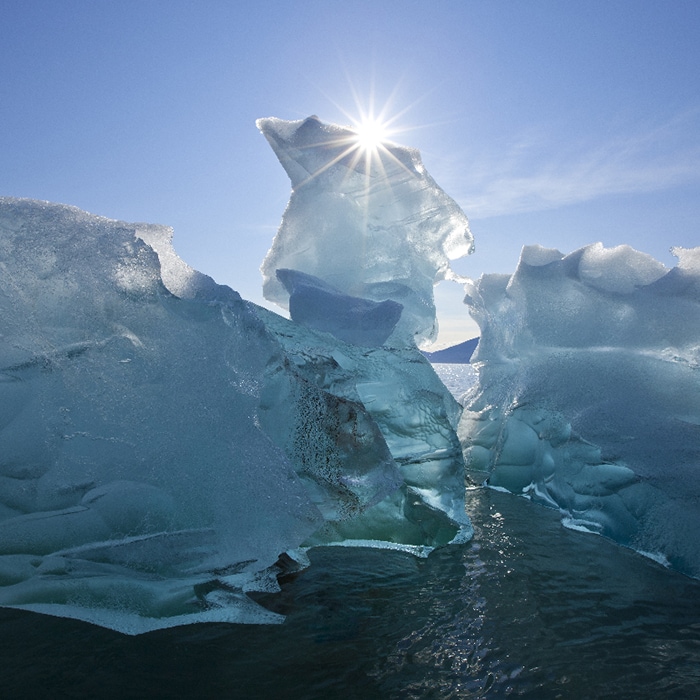 Client change top of mind at the IIS

Climate change is a signature issue for the IIS and the global insurance industry at large. An entire day at this year’s IIS forum was devoted to the climate challenges facing insurers, both as underwriters of weather-related risks and as institutional investors. Much time was spent recounting the latest efforts of the Insurance Development Forum (IDF), “a public/private partnership led by the insurance industry and supported by international organizations.”1 The IDF, launched last year, is looking to expand insurance penetration, enhance predictive modeling, and bolster risk mitigation in the developing world to cope with the effects of climate change and resulting natural disasters. While it is co-chaired by the UN Development Program and the World Bank Group, IDF has substantial industry support, with a host of major insurance companies and brokerages serving on its steering committee, along with the IIS.2

The stakes in this debate are enormous. Global insured natural catastrophe losses in 2016 were $46 billion, up 43 percent from the year before, according to the Swiss Re Institute’s latest report. Yet insurance only covered about 30 percent of last year’s total losses, with underpenetrated developing markets absorbing the biggest share. The resulting “protection gap,” noted Swiss Re, was $121 billion.3

Speakers at the IIS gathering insisted they were not asking insurers to do anything that doesn’t make economic sense, asserting that a strong business case can be made for supporting climate change mitigation at the source. For example, it was pointed out that it can be a lot cheaper and more effective in the long run to protect marshland and coral reefs—referred to as “green infrastructure”—rather than build man-made barriers to prevent and limit storm and flood damage. Insurers were urged to modify their underwriting and pricing models to take the value of such “natural capital” into account.

Several speakers encouraged insurers to play a bigger role in climate change mitigation as researchers, educators, risk modelers, risk management consultants, risk-transfer vehicles, and recovery facilitators. But some of the European carriers on hand, which have been actively engaged in climate change mitigation efforts for years, expressed much consternation about how effective their efforts will be without more robust support from their US counterparts.

As an American, I was peppered with questions during receptions and meal breaks from foreign insurers, brokers, and academics, wondering how the United States could justify reversing course when it comes to accepting, let alone addressing, the implications of climate change. Putting politics aside, the recurring argument was that when it comes to climate change, everyone should adopt the insurance industry’s basic risk management philosophy of assuming and preparing for the worst. In this context, that means it makes no sense to simply sit back and literally let nature take its course. A good risk manager would instead take steps now to limit the potential causes of climate change and the resulting damages, just in case the vast majority of scientists are right about the worst-case scenario.

The stakes in this debate are enormous. Global insured natural catastrophe losses in 2016 were $46 billion, up 43 percent from the year before, according to the Swiss Re Institute’s latest report.

Future of insurance and climate change

If those advocating for aggressive mitigation end up being wrong about why climate change is happening and what should be done about it, there definitely would be a cost involved, but it would likely be relatively small in the context of the global economy. However, if those who remain skeptical about climate change turn out to be dead wrong, the result of inaction could be an acceleration of the frequency and severity of devastating storms, droughts, floods, famine, and other catastrophes—with a large part of the damage paid for by insurers. Wouldn’t it be more prudent to err on the side of caution than to take our chances and allow what might be irreversible environmental damage to continue unabated?

The protest at the start of the forum could have been worse. No scene was created, there were no clashes with security, and no faux “coal dust” was thrown in any attendee’s face to dramatize their cause. On the other hand, had the protestors stuck around for the full forum, perhaps they would have been impressed to hear insurers and conservationists being characterized as natural allies rather than combatants, since both focus in their own way on protecting people and property, and on assuring resilience following natural disasters.
However, regardless of whether many in the insurance industry are sympathetic to the protestors’ sentiments, most carriers (particularly in the United States) could likely do more to take climate change mitigation to a higher level, if only for the protection of their bottom line. The risk of ending up on the wrong side of this existential debate is simply too high. And insurers, as prototypical risk managers, should appreciate this reality more than most. 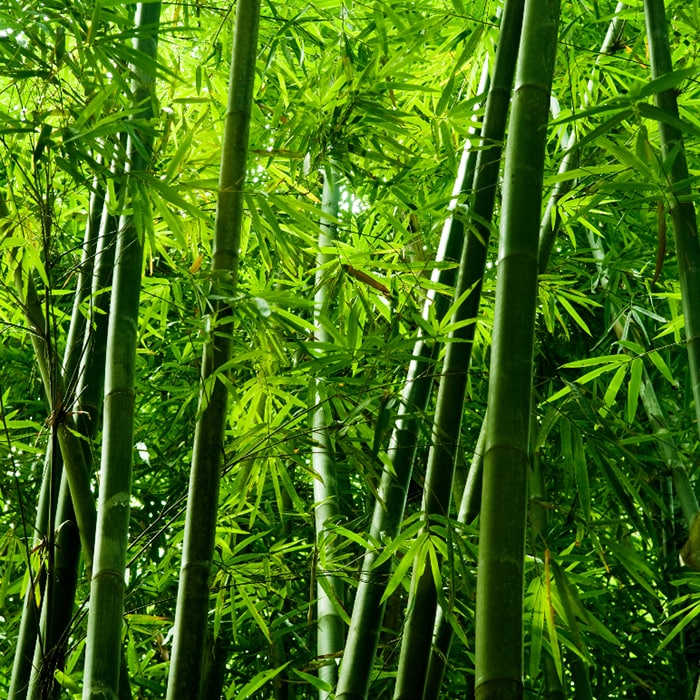 InsurTechs are disrupting the insurance industry

If incumbents can’t beat them, they should join them