Bob advises the US companies on a full range of international tax issues and collaborates with Deloitte’s global member firms on international tax developments and initiatives, including those from the Organization for Economic Co-Operation and Development (OECD).

He also was the official representative of the Obama administration for international tax policy and represented the US government at the OECD where he was involved in all aspects of the Base Erosion and Profit Shifting initiative. Prior to joining Treasury, Bob had more than 25 years of experience in international tax matters, representing both corporations and individuals.

Bob earned his Bachelor of Arts in English education from State University of New York at Albany and his Master of Arts in French language and literature from New York University. He went on to obtain his Master of Science in foreign service from Georgetown University and a Juris Doctor from Georgetown University Law Center, where he was editor-in-chief of the Georgetown Law Journal. After graduating, he clerked for Judge Thomas A. Flannery of the United States District Court for the District of Columbia and Justice Potter Stewart (Ret.) of the United States Supreme Court. 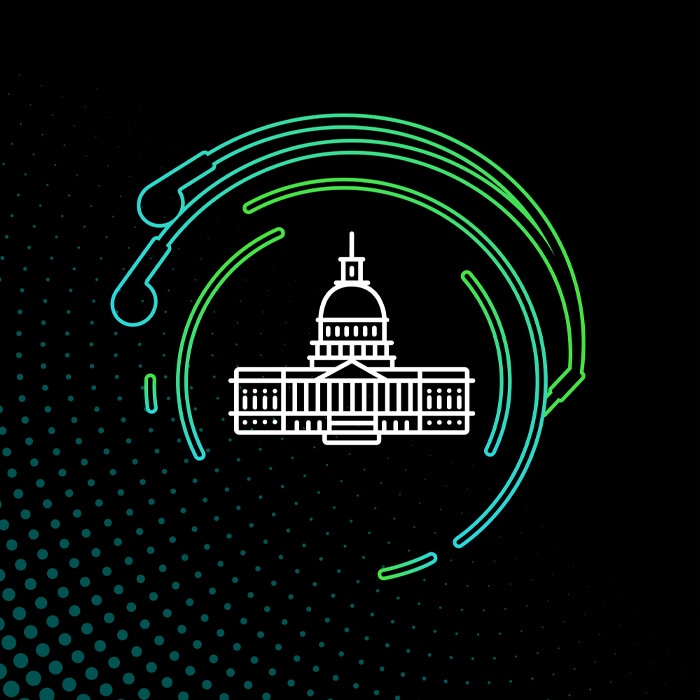