Matt is a principal with Deloitte Advisory LLP and serves as the lead client service partner (LCSP) for Deloitte’s work supporting the Department of Homeland Security (DHS). He is also the leader of Deloitte’s Risk Intelligence market offering for the Government & Public Services sector. Matt is a recognized innovator and entrepreneur in the analytics community, dedicating more than 15 years to working at the intersection of commerce, public policy, and technology.

Matt began his career as a White House staffer supporting environmental science and policy development. He went on to build businesses that focused on combining the distributive and collaborative power of the World Wide Web with the analytic and visualization capability of geographic information systems. Upon completing graduate studies at MIT in urban planning in 1997, he co-founded Syncline, the nation’s first geospatial Software-as-a-Service (SaaS) company. As CEO of Syncline, he quickly became recognized in the industry, revolutionizing how local government (law enforcement, planning, waste management, economic development) organizations published and shared geospatial data on the web with the flagship MapCiti platform. In 2003, he co-founded Traverse Technologies, a geospatial analytics firm, which was acquired by Deloitte in 2010.

In his role at Deloitte, Matt has made significant contributions to the analytics community through advising federal agencies and Fortune 500 companies on the collaborative exchange, display, and analysis of data. Matt recently collaborated with Deloitte’s eminence team and the MIT Media Lab on the development and launch of DataUSA, a new vision for big data visualization. He has applied this expertise in numerous industries from banking and insurance to homeland security, transportation, housing, and urban development.

Matt was appointed to the National Geospatial Advisory Committee in 2013 by the Secretary of the Interior to help inform the development and implementation of the National Spatial Data Infrastructure (NSDI) and the federal government’s geospatial platform. Matt is also on the Advisory Board for Indiana University’s School of Public and Environmental Affairs and a member of the Board of Directors for The Fishing School. He holds a BS from Indiana University and a master’s degree in urban planning from the Massachusetts Institute of Technology (MIT). 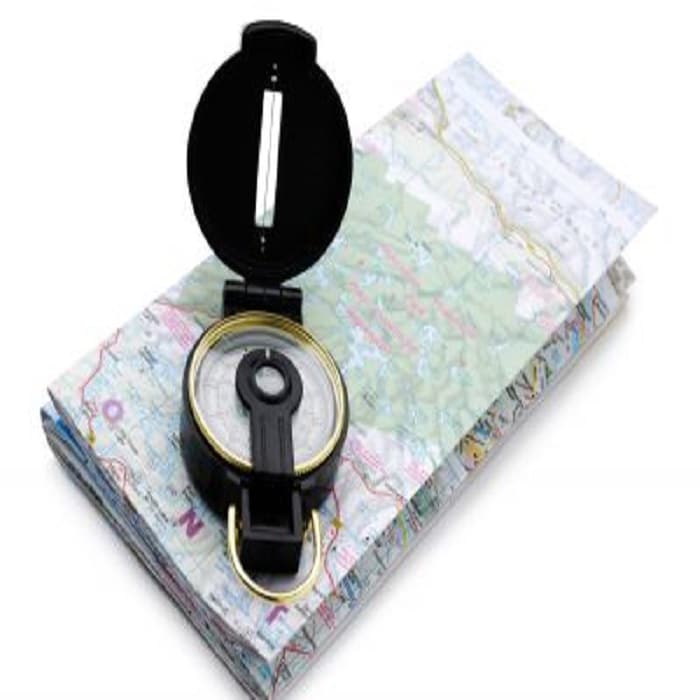