Recently, the sharing session “China in Asia's context – conversations with Xu Sitao, Chief Economist of Deloitte China” was successfully convened by Deloitte Malaysia Chinese Services Group in Kuala Lumpur, during which Xu Sitao, the Chief Economist of Deloitte China spoke on the underlying trends of the Chinese economy and the new open-door policy of “Belt and Road Initiative”, followed by the panel discussion with over 80 guests, including Prof. Fan Zhiquan from Xiamen University Malaysia Campus, undergraduates from Peking University and Tsinghua University, as well as business representatives of Chinese companies.

In his speech titled “the changing Chinese economy and its global impact”, Prof. Xu has argued that despite an economic slowdown, China still has under-rated resilience thanks to the secular trend of consumption upgrade. Indeed, booming consumption and potential private investment will underpin China’s economic growth as China stays the course of reform and open-door policies.

In the short to medium terms, the most pressing problem facing China’s economic transformation lies in and consequences, said Prof. Xu. On one hand, the Central Government could reduce the mounting corporate debts of SOE via reforms and restructures, by turning state-owned giants into joint-stock companies, etc. On the other hand, consumers should further be empowered by eased capital controls and; such powerful asset allocations could also slowly deflate domestic bubbles. The primary reason for the government to introduce capital controls is to prevent financial risks and the potential market shocks resulted by high capital outflows. decline of China’s foreign reserves should cause no concerns because the level of reserves is far more sufficient in meeting import demand and serving external debt.

Prof. Xu also related to the lessons which China could have drawn from certain seemingly unorthodox measures which were taken by Malaysia during the Asian Financial Crisis. Malaysia has come out of the crisis relatively unscathed. Drastic measures on imposing capital controls might be necessary but given the fact that China is also a rather open economy, it would be prudent for policymakers to phase out capital controls after sentiment improves. Sometimes, it is less practical for policymakers to implement water-tight capital controls in open economies because of verifying transactions could outweigh benefits. According to Prof. Xu, some of the measures on curtailing capital flows are likely to be phased out after the 19th Party Congress which is likely to take place in Oct 2017.

China has been Malaysia's largest trading partner for years, underpinned by the strong economic ties and excellent bilateral relations. In light of potential protectionism which is looming in developed countries, Malaysia, thanks to its geographic advantages, rich natural resources and cultural heritages of local Chinese communities, has always been one of the most attractive for Chinese to invest. The country is set to play an important role in China’s foreign economic cooperation strategy as well as the international integration. As China aims to foster regional cooperation, “The Belt and Road Initiative” is not only a firm commitment of opening but also a resolution to champion the globalization. Global Chinese Services Group (GCSG) aims to advise Chinese companies’ global expansion. We have deployed an extensive network which boasts globally, regions, Malaysia included, with professionals so that we could help Chinese companies take advantage of business opportunities from “The Belt and Road Initiative”. 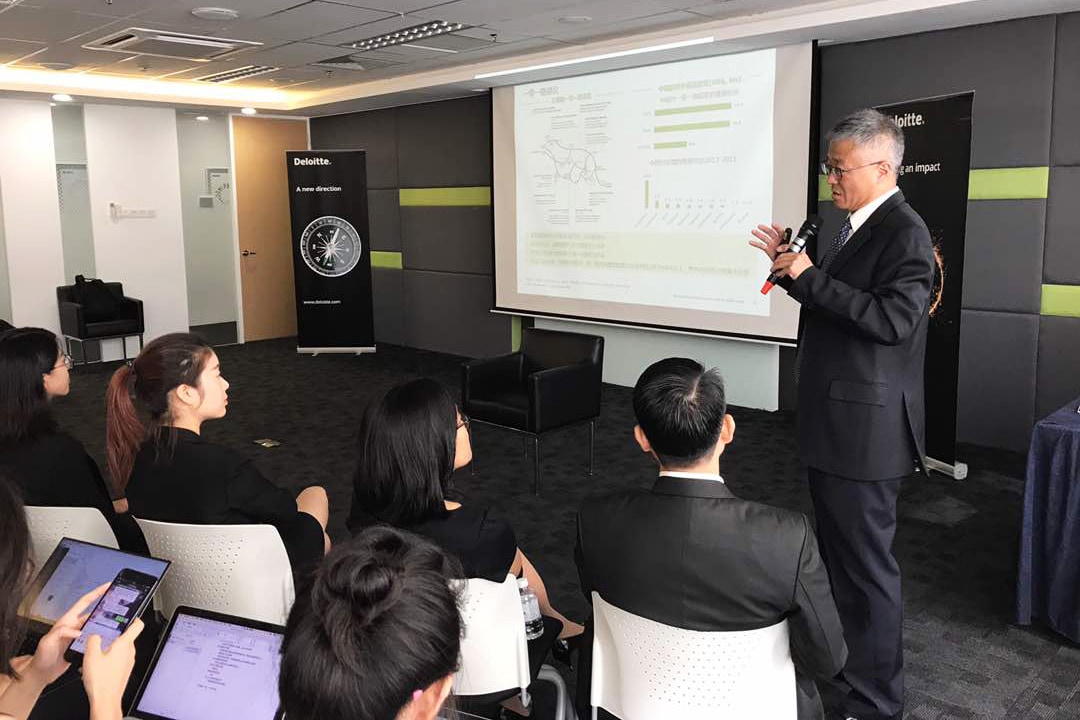 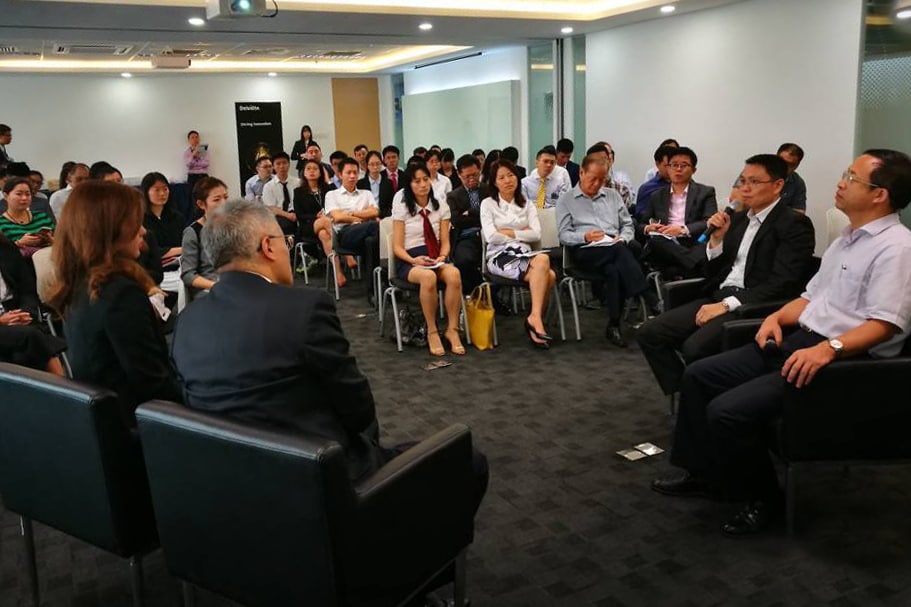 Mr. Xu Sitao delivering a speech on “the changing Chinese economy and its global impact” 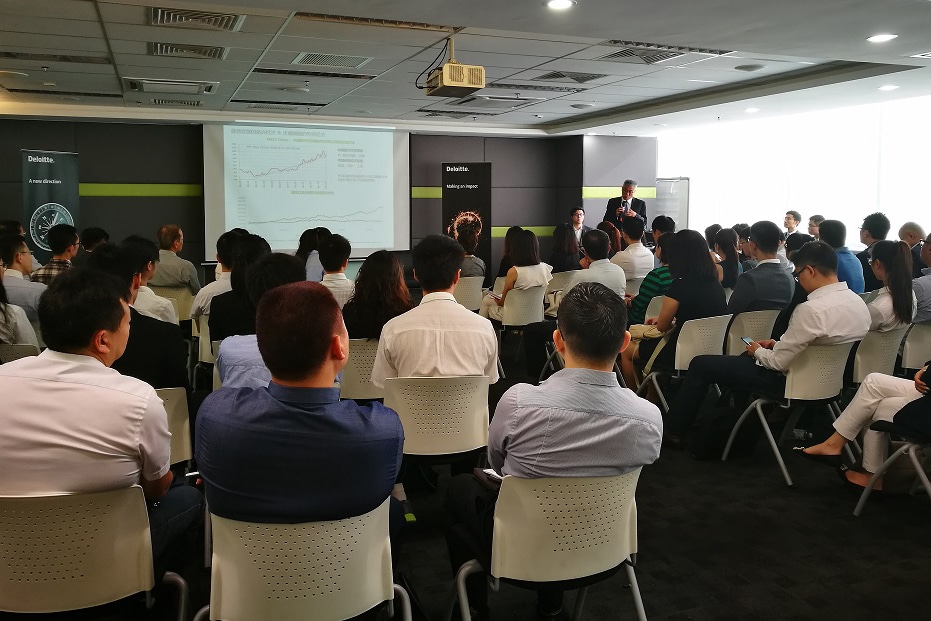