S/4HANA, namely SAP Business Suite 4 SAP HANA, is SAP's new-generation business suit. As the core of overall cloud-based strategies, its function is deployed on the platform, through a variety of applications and cloud solutions to help companies fully linked with the outside. Since its launch in 2015 it has been widely accepted by users from all industries.

Characterized by simplification, S/4HANA is designed to build a modern platform which satisfies the development requirements of mobile devices and social media to help users better meet market demands and cope with challenges of globalization. This is exactly what Deloitte SAP team has long pursued. As an industry forerunner, we have been thinking how to assist clients in rebuilding IT architecture and redefining the relationship between system and business, so as to establish quick-response system, realize true innovation and build real-time enterprise in the Internet era. 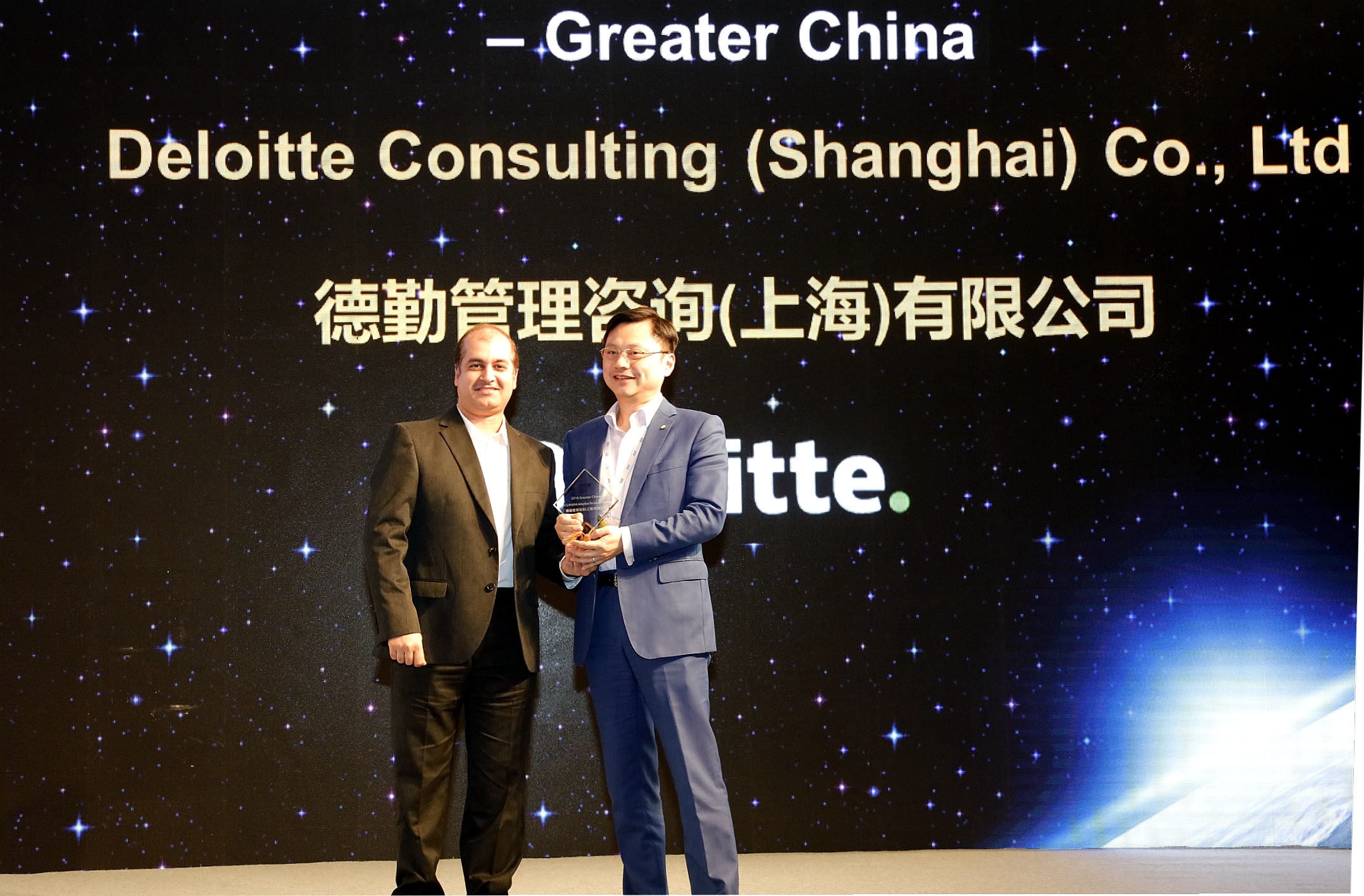