Faces of Deloitte Advisory is a series of true stories that explore the personal history of our professionals, highlighting key experiences that defined their values and explaining why they do what they do. In this story, Sean takes us on a journey: how the trips he made with his father to serve the less fortunate taught him to see the human condition in every challenge, whether personal or professional.

“I would say there’s this underlying desire not to let anyone down. And a desire to be in a position to help. What I learned was how relationships were developed and built.”

The 45-year-old memory comes back to Sean Daly, as if it were yesterday. It’s easy to remember because it happened so often. And the impact it made was indelible.

On a simple kitchen table sits a dial phone. After a long workday, his father gets a call from someone in need. He listens and reassures. Takes some notes. He says goodbye, sets down the receiver, and then makes a call, trying to stand in the gap for someone out of work or in desperate straits. Reaching out to someone who could help.

Seeing his father up at five, and working till seven, as an electrician for an industrial manufacturer where he spent 38 years—yet still finding time for anyone in need—was the constant backdrop of Sean’s childhood. A work ethic leavened by compassion. And empathy and kindness shown in actions.

The scene shifts in Sean’s memory. It’s Christmastime. Sean is eight years old, driving with his father on a chilly night.

“He was a member of the American Legion, which he still is. And every Christmas, they have a Christmas basket draw,” Sean remembers.

Sean and his father come in out of the cold to the American Legion Hall where members are setting up an assembly line of food baskets for those less fortunate. A loaf of bread goes in one, and it’s passed down the line where some eggs and soup cans are added. It keeps getting passed till it overflows.

Sean and his father leave with five of the boxes and drive to deliver each to a home where someone his dad knows is out of work. Sean can see his breath as they ring the bell at the front door. And can see the desperation inside the home.

“I was exposed, through my dad and things we did, to the inner city—poverty, challenging conditions, but people—people who worked hard but in some cases needed a little help. People who he had worked with, people who were neighbors, friends of those he worked with—it didn’t matter.”

Sean gets thoughtful for a moment as he thinks about the way those scenes influenced him and the partner and person he is today.

“I would say there’s this underlying desire not to let anyone down. And a desire to be in a position to help. What I learned was how relationships were developed and built.”

While Sean found himself in a completely different field than that of his father, what he had learned from his dad still applied to the numerous challenges he faced at Deloitte. 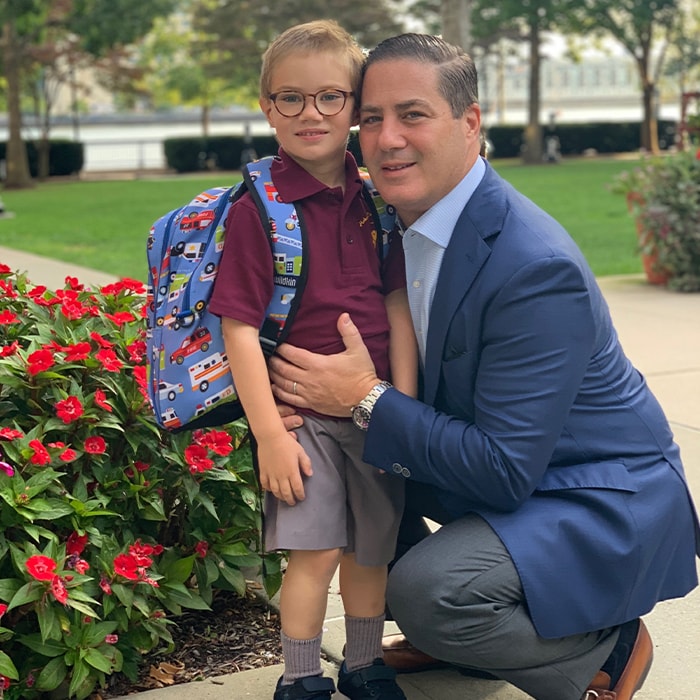 As Sean shares, what becomes clear is that it doesn’t matter what path you’re on, nor the fortune or adversity that comes your way. What matters is having an eye and an ear toward those who cross that path. And at Deloitte he found the same thing to be true.

After he started here, it was Sean who found himself in a tough spot as he started to advance in his career. An intense situation with impossible expectations was laid on his back. It was discouraging. “I had started to question whether this was the place for me.”

And, just as his father had done countless times, Deloitte leadership saw what Sean was going through. “They could see what was going on. I didn’t have to come to them; they came to me.” Like those friends of his father’s, there was someone to talk to. “I always knew I had people to go to.”

That was when he knew he was in the right place, a place that recognized who he was. As one of his fellow partners taught and reinforced: People remember how you make them feel. “And at that point,” Sean says, “I felt part of something much greater than myself.”

And then, when Sean was a partner several years later, he saw someone else struggling.

Sean’s colleague had relocated to the US, had made a home here, and his family was thriving. But then some red tape got twisted around his colleague’s green card and his residency. There didn’t appear to be a solution. Like his father, Sean and other leaders picked up the phone, and kept making the calls, bringing other partners around the challenge so that they could help solve it.

How did he do it? “Through a little bit of listening, empathizing, leveraging the great partners around me, and pushing to not let anyone down.”

Now, as the Clients & Industries leader for Deloitte Risk & Financial Advisory and a lead client service partner for many clients, the scenes of problem-solving look very different than they did on those wintry nights in Philadelphia. But Sean never forgets that there is always a story behind the story. The challenges he helps tackle may sound sophisticated, but he tries to remember that there’s a human being across the table or on the other end of the line who needs a breakthrough—and a listening ear.

“Beyond what’s on the table, it’s taking the most vulnerable situations and really understanding what’s going on in someone’s life or career and trying to give a solution.” 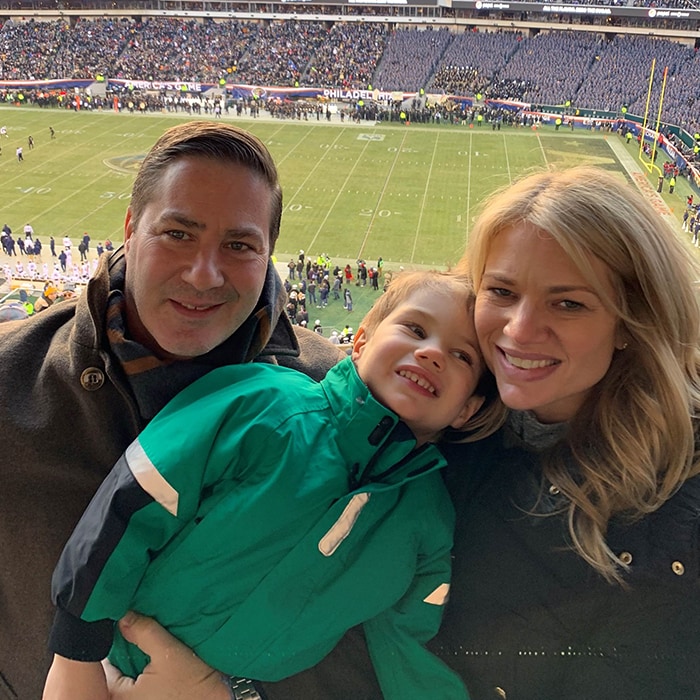 Can you measure trust within your organization?

By measuring trust, organizations are better positioned to build and maintain trust over time, and avoid incidents that cause stakeholders to lose trust.