Ricardo is a principal in Deloitte & Touche LLP’s Risk & Financial Advisory practice. He has more than 20 years of experience serving the financial services industry specializing in credit and market risk management. He also has extensive experience with OTC Derivatives, including collateral management operations, regulations, and technology. Ricardo has led Deloitte’s global Derivatives Regulatory Reform practice since the enactment of Dodd Frank’s Title VII and subsequent equivalent global regulations. Most recently, Ricardo spent two years on secondment with Deloitte based in Germany; during his tenure, Ricardo served large Global firms headquartered in Europe. He also served as Lead Risk Partner for the European Central Bank.

In addition to client service, Ricardo’s thought leadership activities include serving on the Board of Deloitte’s Banking Union Center in Frankfurt, where he has helped to develop a state-of-the-art methodology for monitoring and mitigating non-financial risks. Prior to joining Deloitte & Touche LLP, Ricardo worked as a director of trade and risk management for a large risk data and technology provider, where he was responsible for revenue generation, alliances and business development for the Americas. 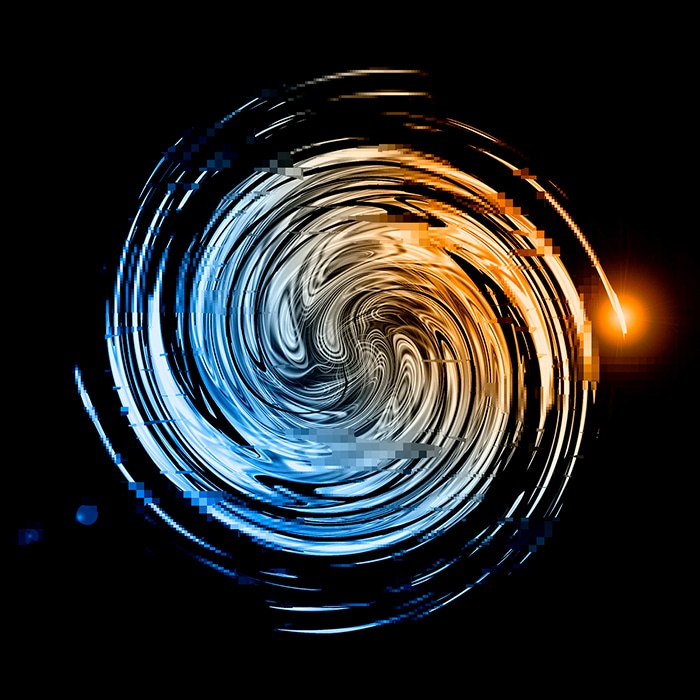 Creating a climate of change

Addressing the business ramifications of climate risk on banks

Impacts of Climate Risk to US Financial Markets

US financial regulator assesses the impacts of climate risk on financial markets, recognizing it as posing serious risk to the US financial system and anticipating meaningful change on the horizon.