Shahira Knight is the Managing Principal in the Policy & Government Relations (PGR) group of Deloitte LLP. She joined Deloitte in June 2019.

Shahira has more than 20 years of experience in government, public policy and government affairs. Prior to joining Deloitte, she held several senior leadership roles in government, including Director of White House Legislative Affairs, where she served as the top liaison between the White House and Congress, and Deputy Director of the White House National Economic Council, where she helped coordinate the administration’s domestic economic policy agenda. Shahira also served as the top policy advisor on the House Ways and Means Committee where she directed the committee’s policy and legislative operations.

During her time in the private sector, Shahira worked in the Public Affairs and Policy Group at Fidelity Investments and the policy and government relations group of the Securities Industry and Financial Markets Association (SIFMA).

Shahira serves on the Fulbright Foreign Scholarship Board and was a Pritzker fellow at the University of Chicago Institute of Politics. 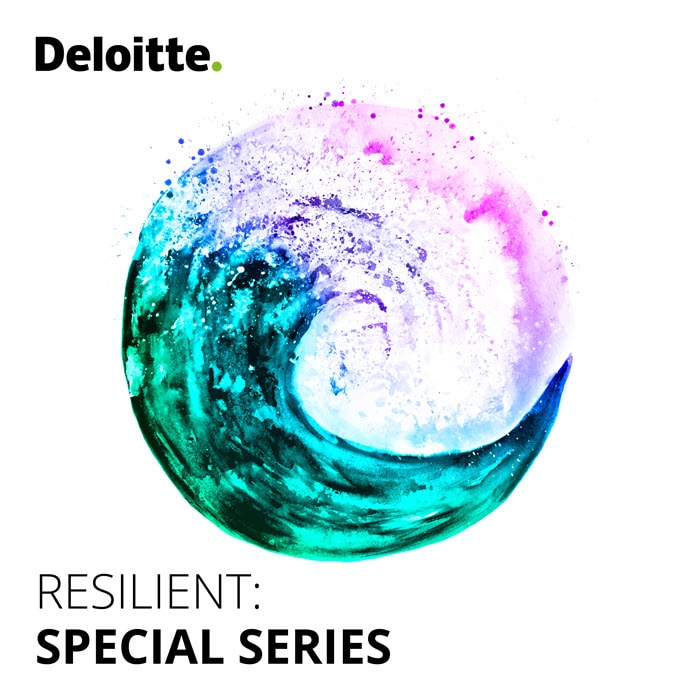 Resilient: How businesses can confront the COVID-19 crisis

As corporate boards carry out their responsibility to oversee management’s execution of operational, growth, and strategic objectives, they need to consider the many geopolitical and economic issues on the horizon and the possible consequences for their companies.