CRCHI is the first subsidiary spun off from a state-owned enterprise (SOE) to go public on the SSE STAR Market, and the largest special equipment manufacturing IPO (by proceeds raised) since the establishment of the SSE STAR Market. Deloitte China also became the first auditor among the Big Four to serve such a spin-off listing in the A-share market.

CRCC is a mega SOE engaged in infrastructure construction and a strategic SOE client of Deloitte China. CRCHI is the core enterprise of CRCC's manufacturing business.

The successful listing of CRCHI also marked several milestones in the development of the SSE STAR Market, including: 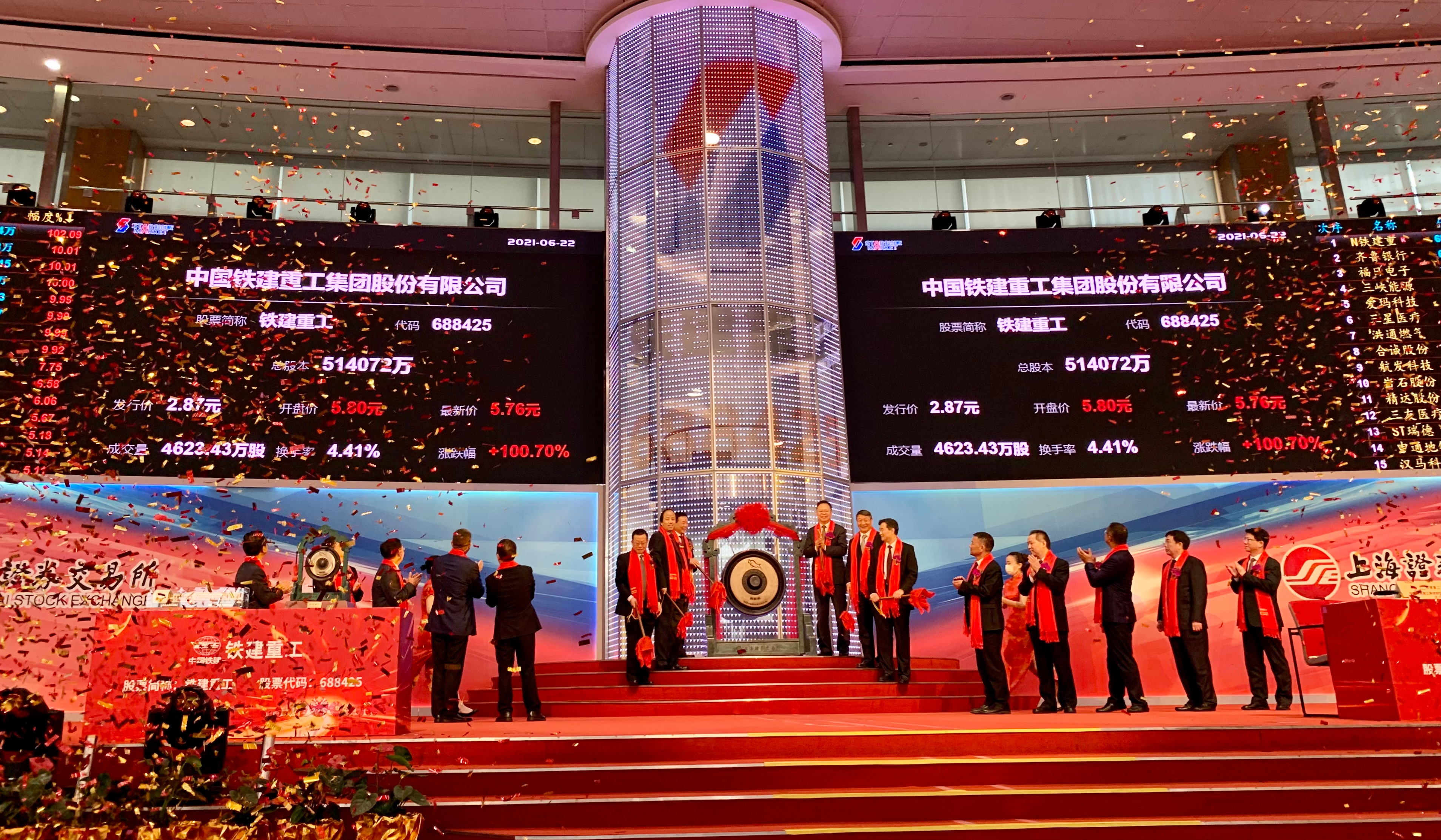 The listing ceremony of CRCHI on the SSE STAR Market at Shanghai Stock Exchange. 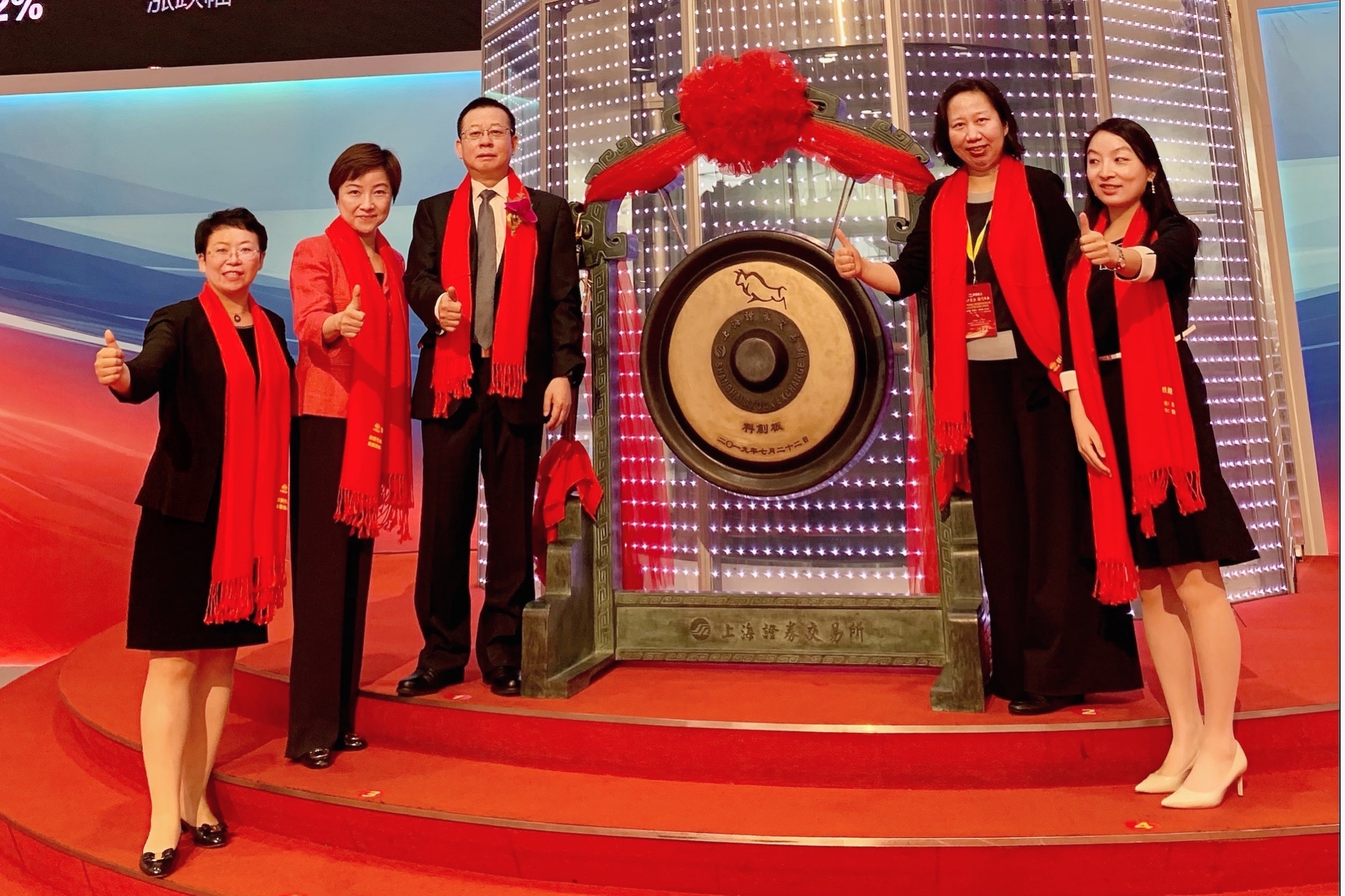 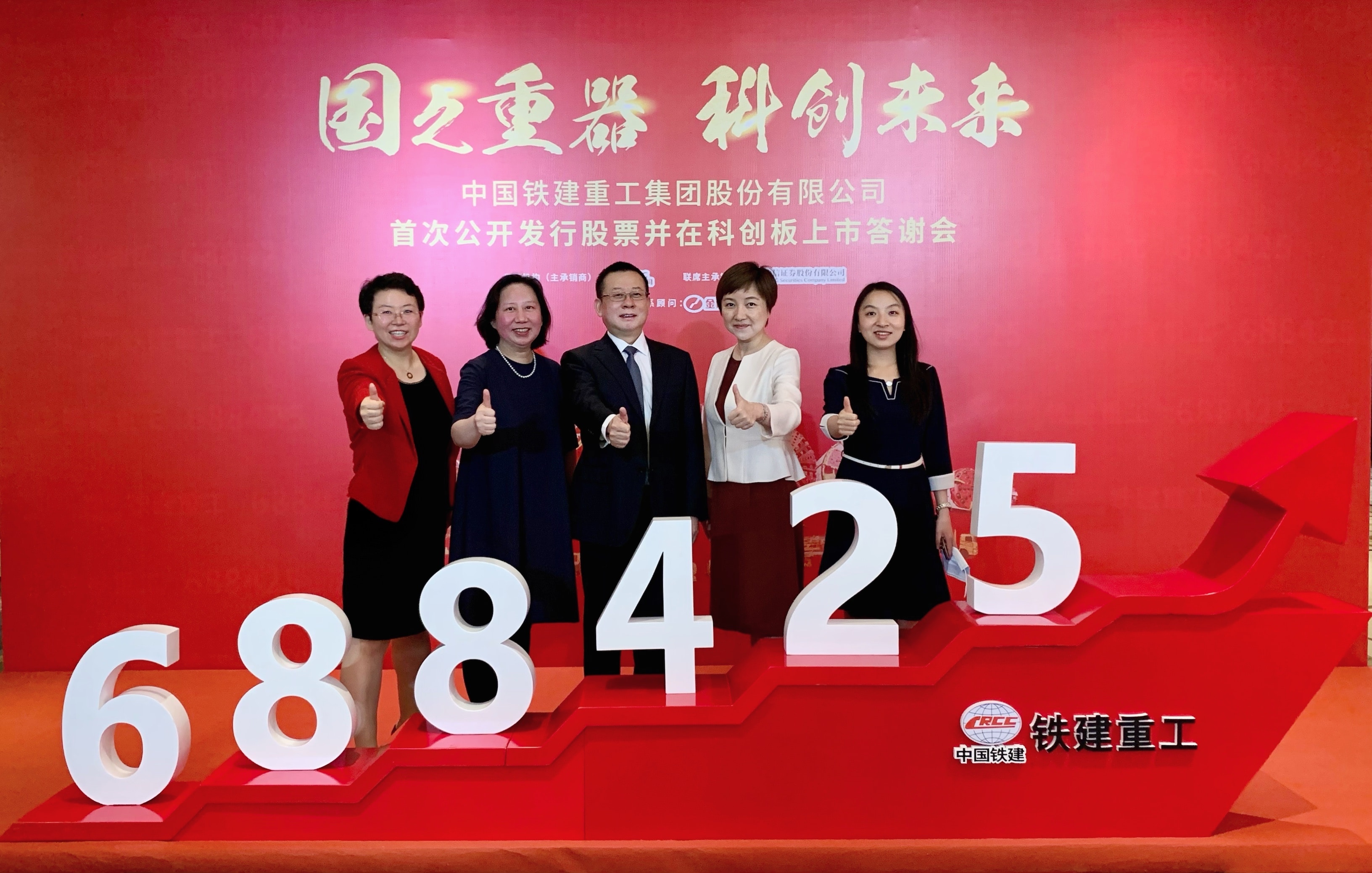 As the core manufacturing enterprise of CRCC and a subsidiary of an infrastructure-related SOE, CRCHI is mainly engaged in the design, research, manufacturing, sales, leasing and servicing of tunnel boring machine (TBM) equipment, rail track systems, and special professional equipment.

CRCHI broke the prolonged monopoly of foreign underground engineering and rail track system providers in China. It successfully developed and manufactured China's first series of global standard PC (set) heavy equipment products to provide an alternative to imports, and is committed to becoming a core national enterprise of China. During its pre-listing track record period, it was in the top two by production volume for shield tunneling machines and had leading market share in TBM equipment.

CRCHI established the first national standard enterprise technology center in the industry. It has led or participated in 61 major national, provincial and municipal and industry science and technology programs, including 38 national science and technology projects. It has 1,084 Chinese and overseas patents. It is also a key high-tech enterprise recognized by the state, and an enterprise that demonstrates China's deep integration of informationization and industrialization.

CRCHI's development is in line with China's trends in smart manufacturing. It has received awards or been granted titles including: the First National Major Technology Equipment of Demonstration Value, China's Best Independent Innovation Enterprise, Model Enterprise of the Country's Deep Integration of Informationization and Industrialization, and the Innovation Model Award for Chinese Equipment.

(Source: The Prospectus of CRCHI for its IPO and Listing on the SSE STAR Market published by CRCHI on 16 June 2021).

As the first listing of an SOE subsidiary on the SSE STAR Market, the successful IPO of CRCHI is demonstrative and provides a valuable experience of how the implementation of new spin-off rules of the SSE STAR Market are optimizing resource allocation in the capital market, deepening merger and acquisition and restructuring, and promoting mixed-ownership reform of SOEs.

Deloitte China congratulates CRCHI on its successful listing on the SSE STAR Market. We look forward to assisting more innovative technology companies to gain advantages in an increasingly complex and competitive business environment through our high-quality professional services capabilities.