The two panel discussions focused on the role of the Greater Bay Area under the 'Belt and Road Initiative', and the impact the Greater Bay Area initiative will bring to talents, technology and financial services. The panels were respectively hosted by Norman Sze, Deloitte China Northern Region Managing Partner and National Leader of Government Affairs Unit, and Yvonne Law, CXO Program Senior Advisor.

To round off the conference, William Chou, CXO Program National Managing Partner, gave a closing speech where he thanked all the guests for attending. 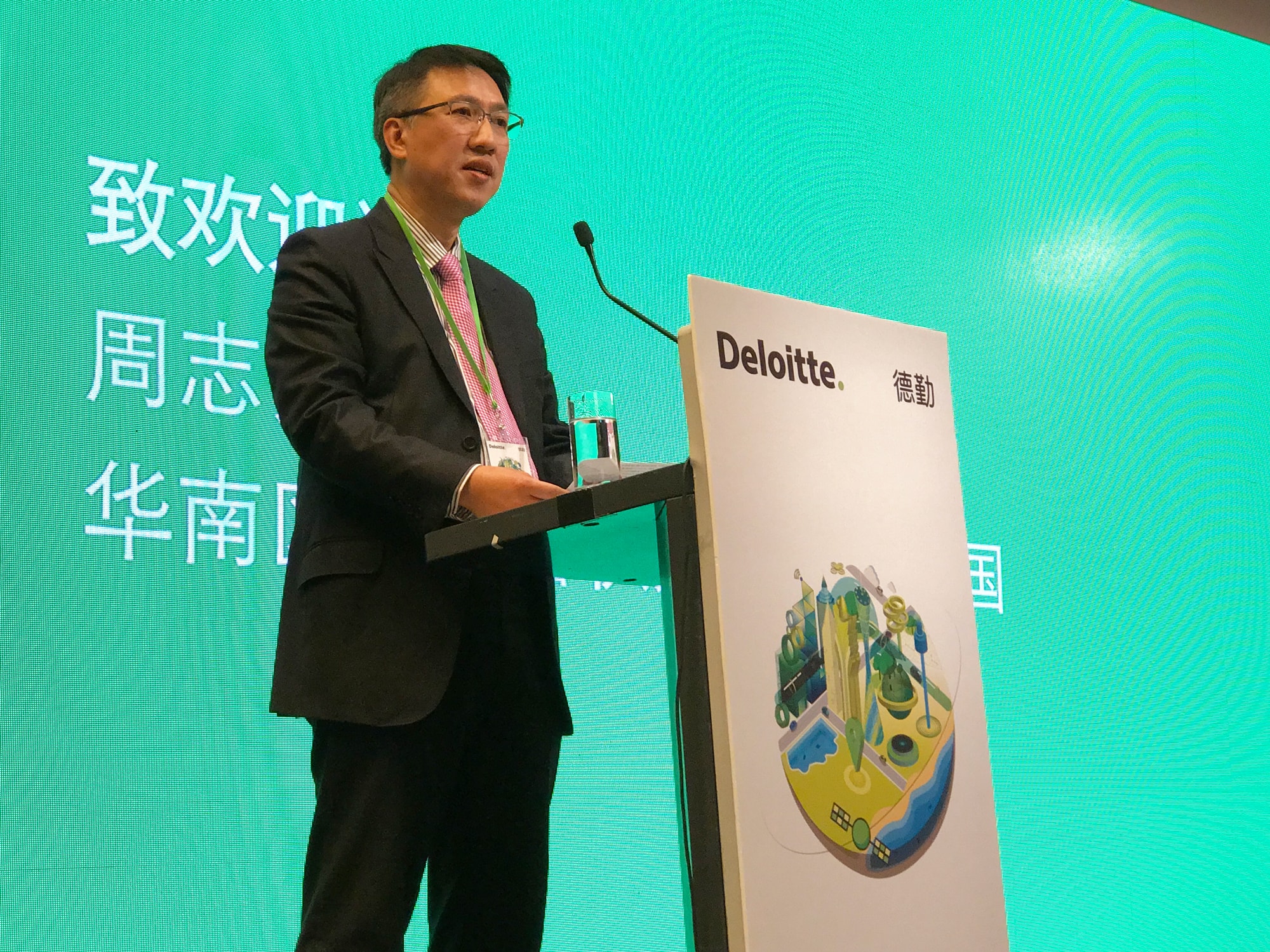 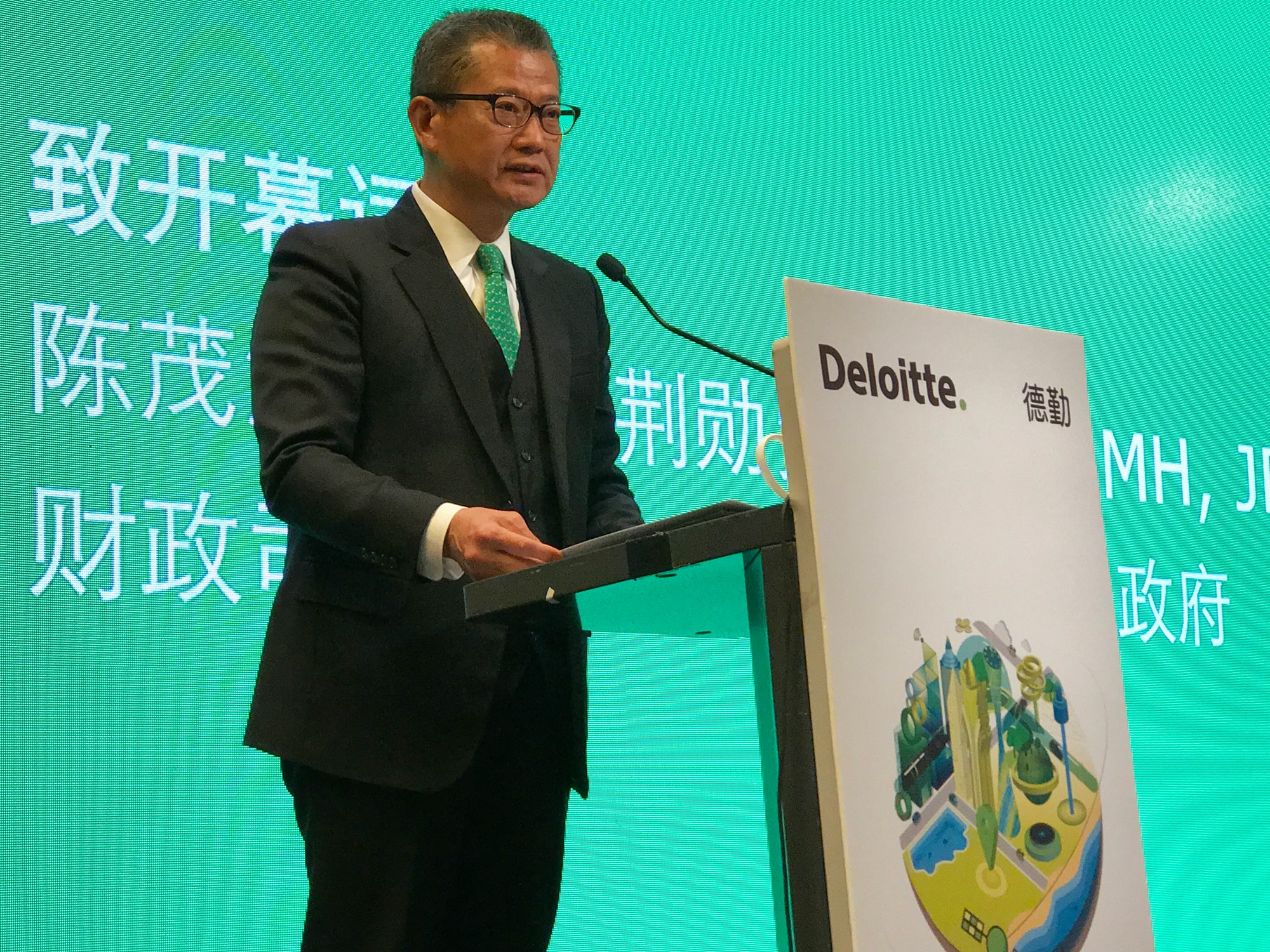 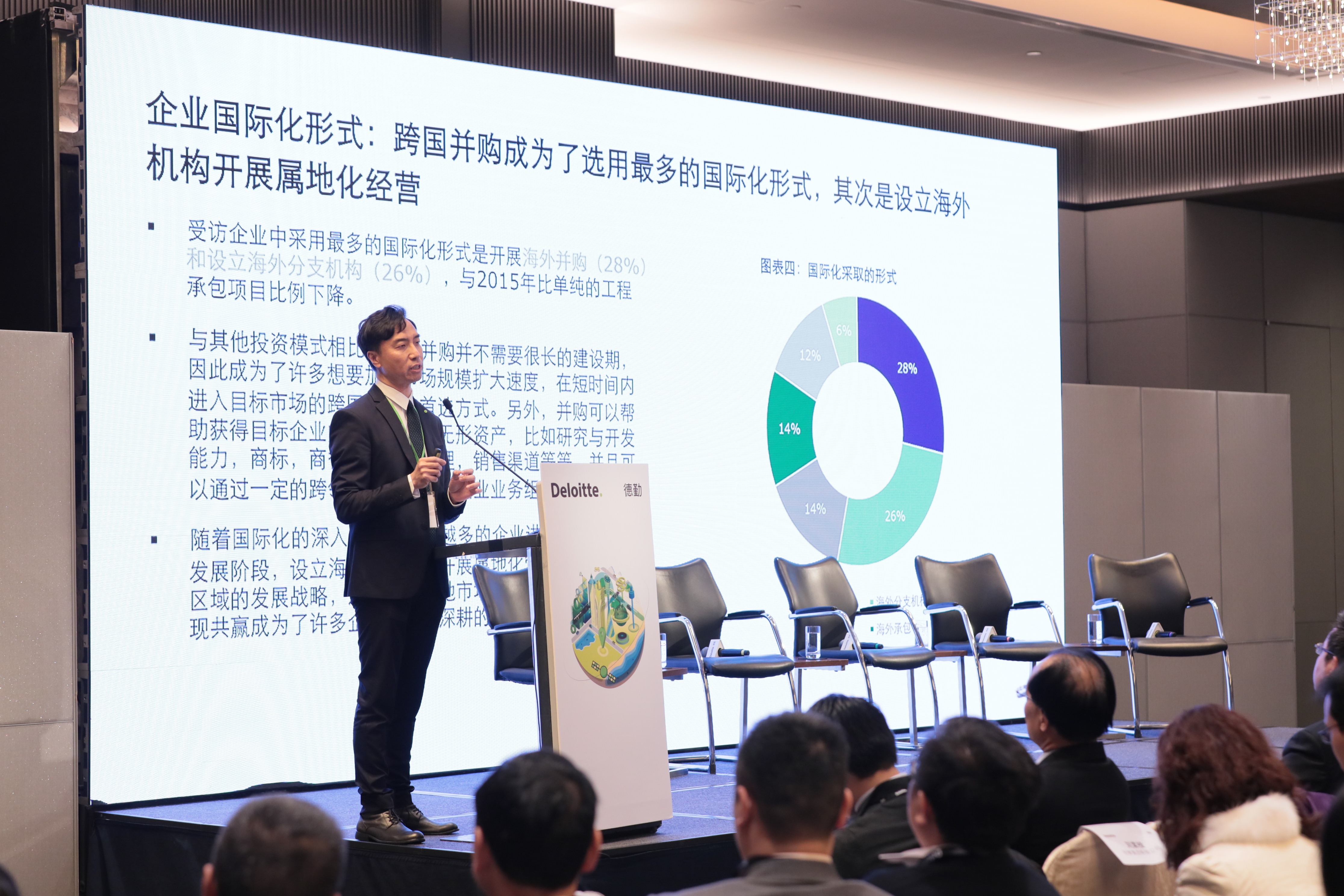 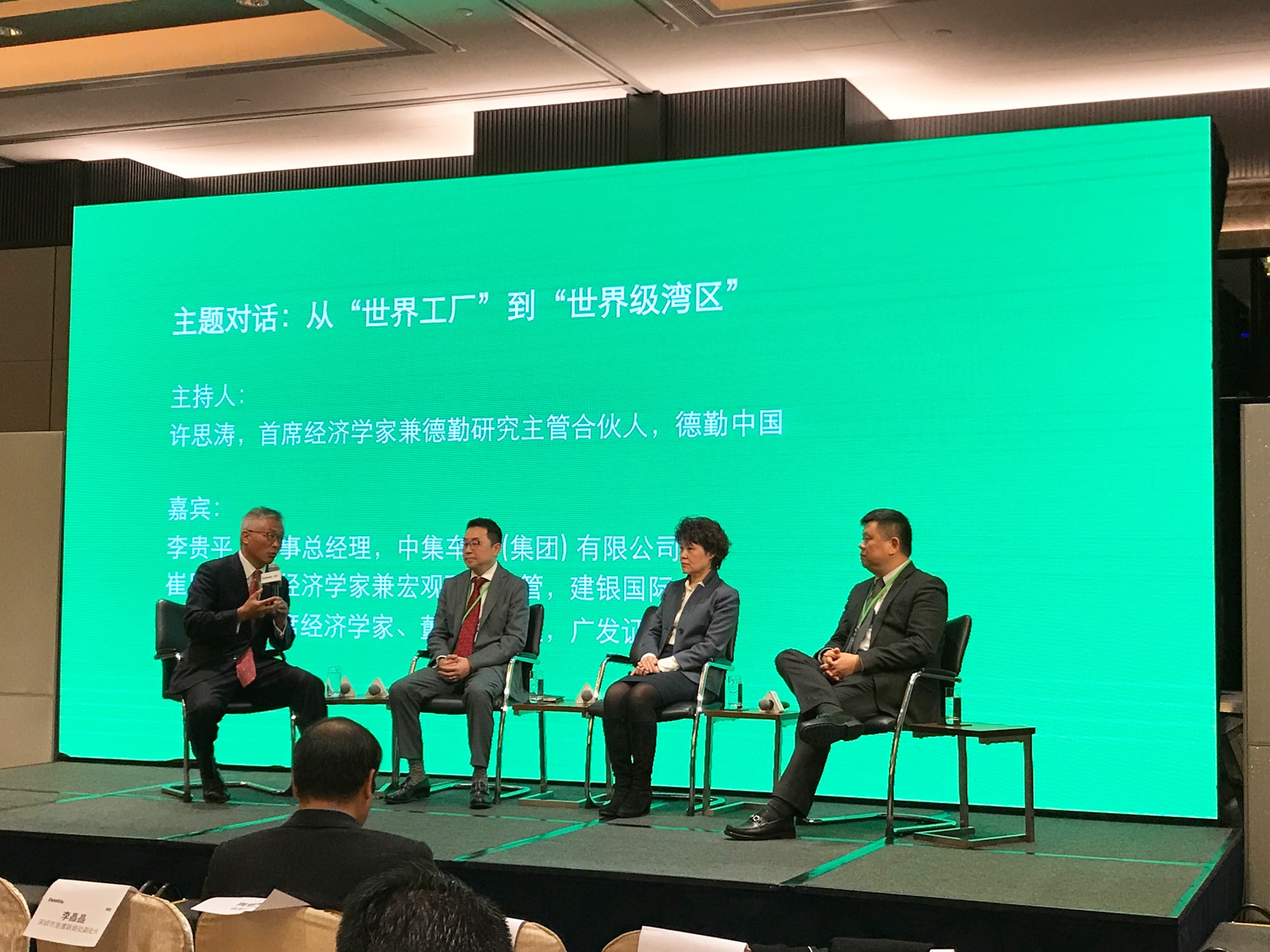 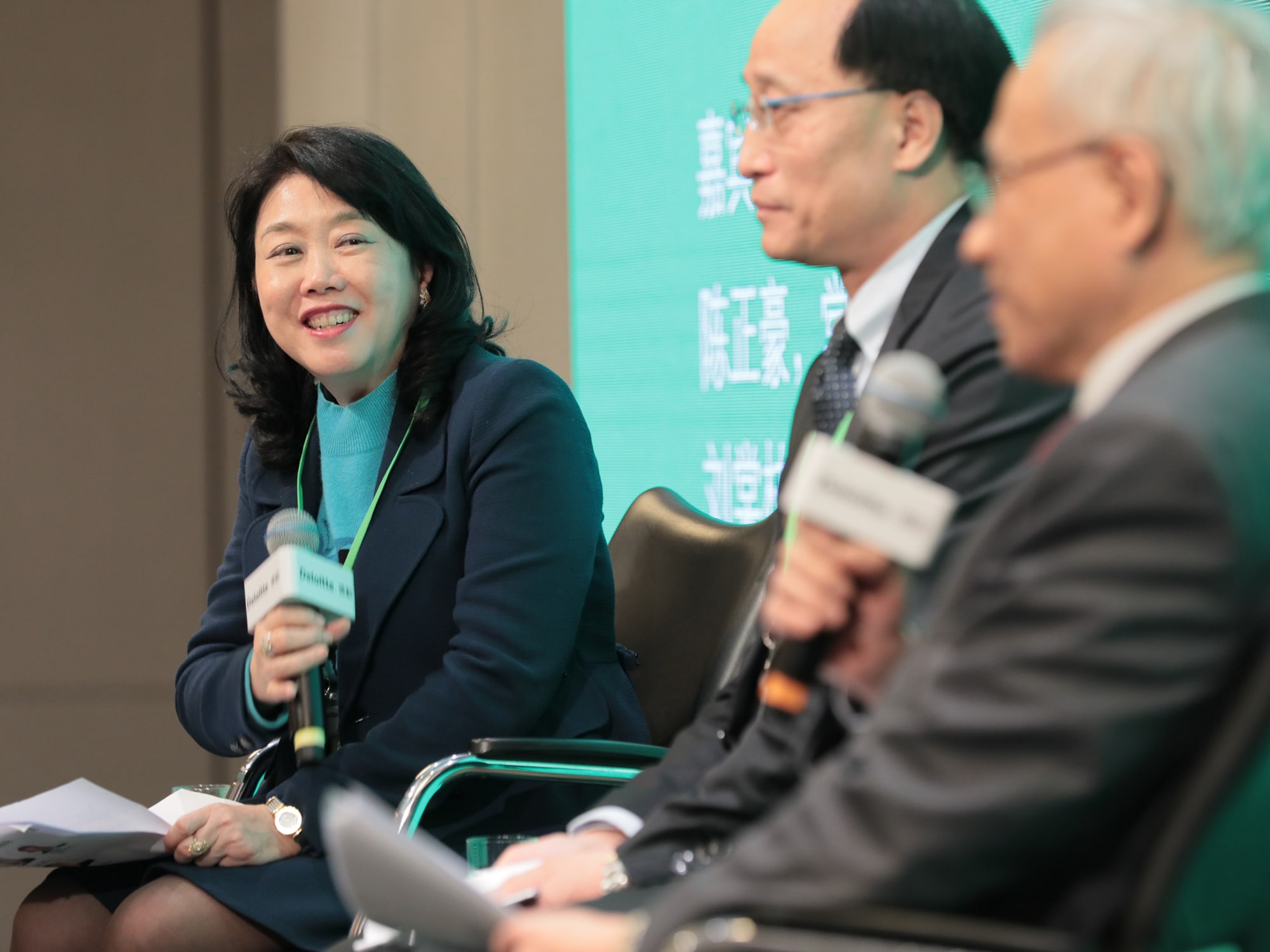 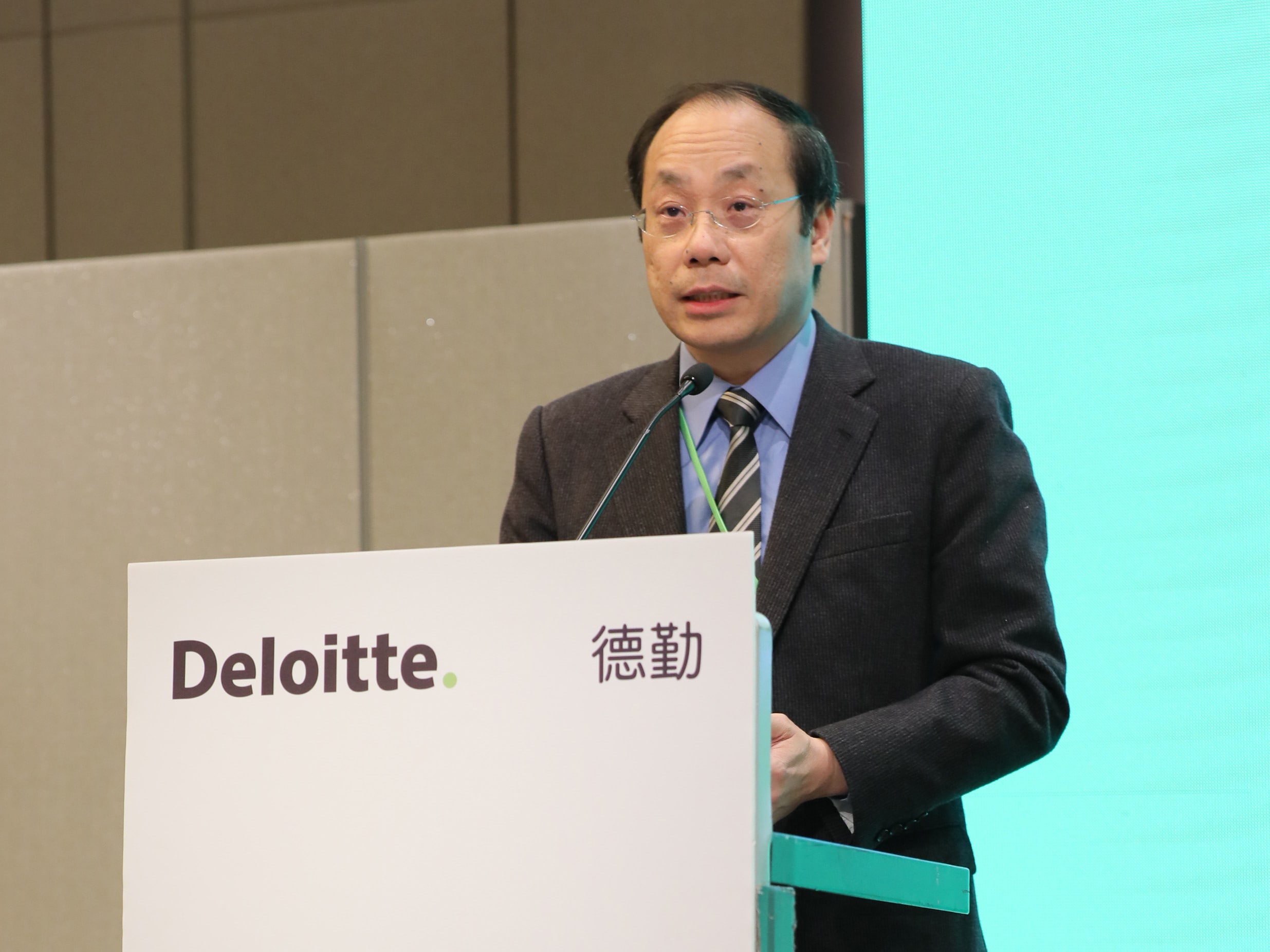 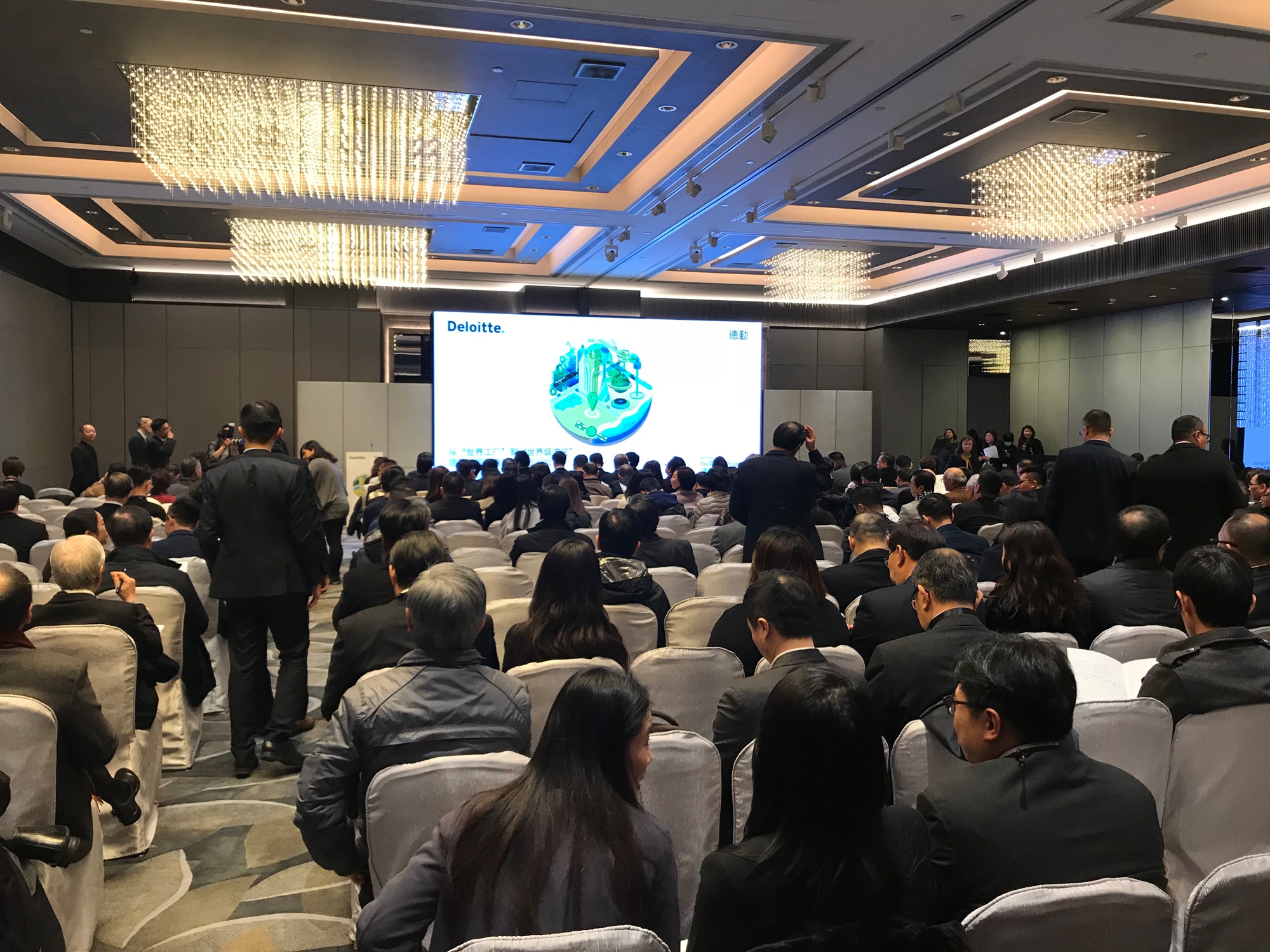