We are pleased to announce that Eric Tong, Deloitte China FSI Audit & Assurance Partner, has been elected as the President of Hong Kong Institute of Certified Public Accountants (HKICPA) for a term of one year after the conclusion of the Institute's Annual General Meeting on 14 Dec.

Eric joined the HKICPA Council in December 2012. Since then, he has served on multiple committees in various capacities, including Chair of the Auditing and Assurance Standards Committee and Securities Regulatory Advisory Panel. These committees oversee the standard-setting of the HKICPA, as well as carry out its responsibility of regulating and promoting efficient accounting practices in Hong Kong with the aim to safeguard its role as a leading international financial center. In addition, Eric was also Chair of the Digital Steering Group and the Branding and Communications Advisory Panel, both of which aim to enhance the delivery of services to HKICPA members and to strengthen the CPA brand. While Eric will remain a partner at Deloitte China, he will devote a significant proportion of his time and energy to lead the Institute and the accounting profession in the coming year. His priorities upon assuming the role will be to enhance communication among CPA members, as well as to increase the transparency of the Institute and Council.

Our firm extends our congratulations to Eric on achieving this professional milestone. For more details, please refer to the press release from the HKICPA: http://www.hkicpa.org.hk/file/media/section8_communications/media_centre/2017/12/Press_release_final_eng.pdf 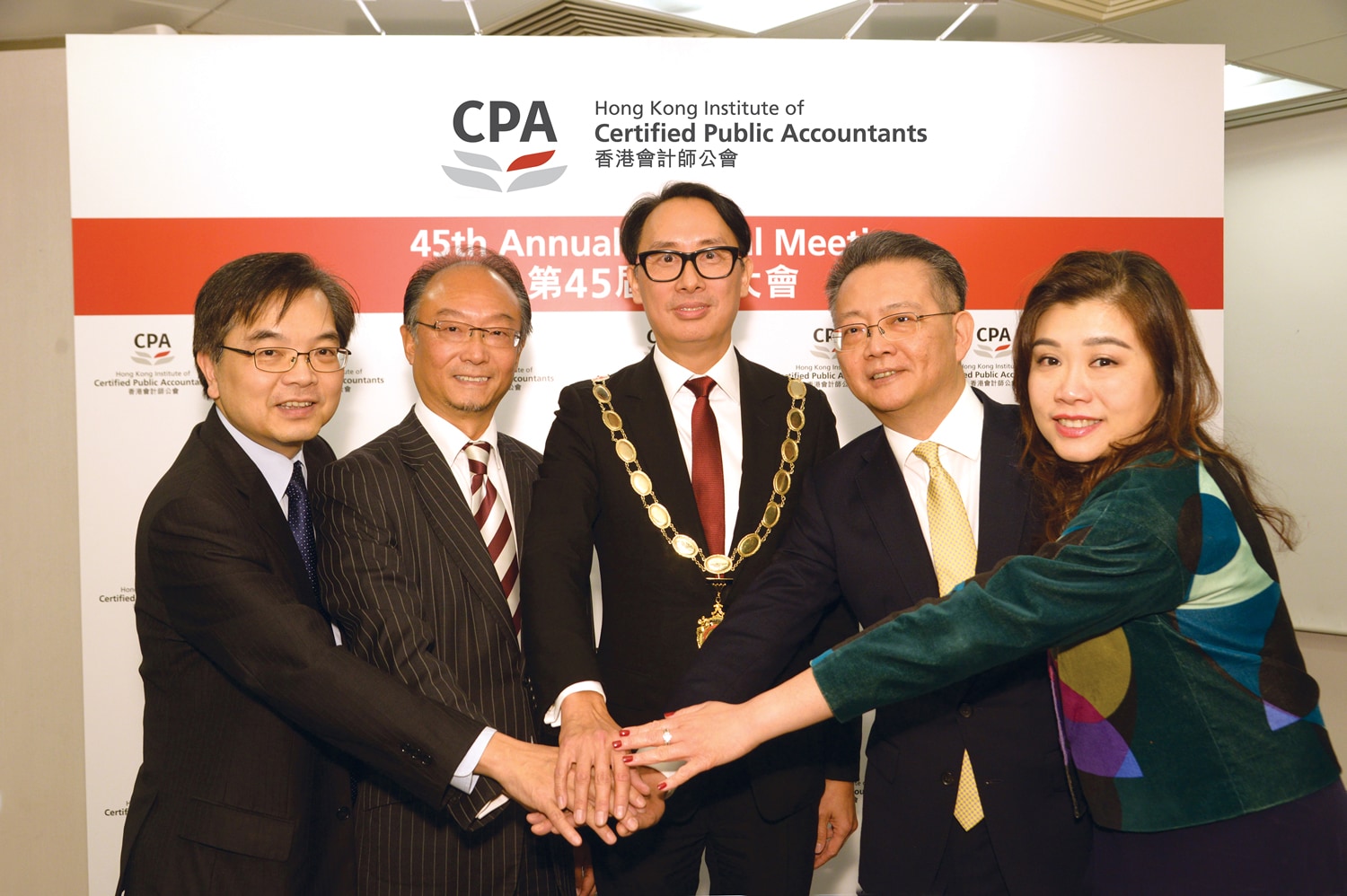 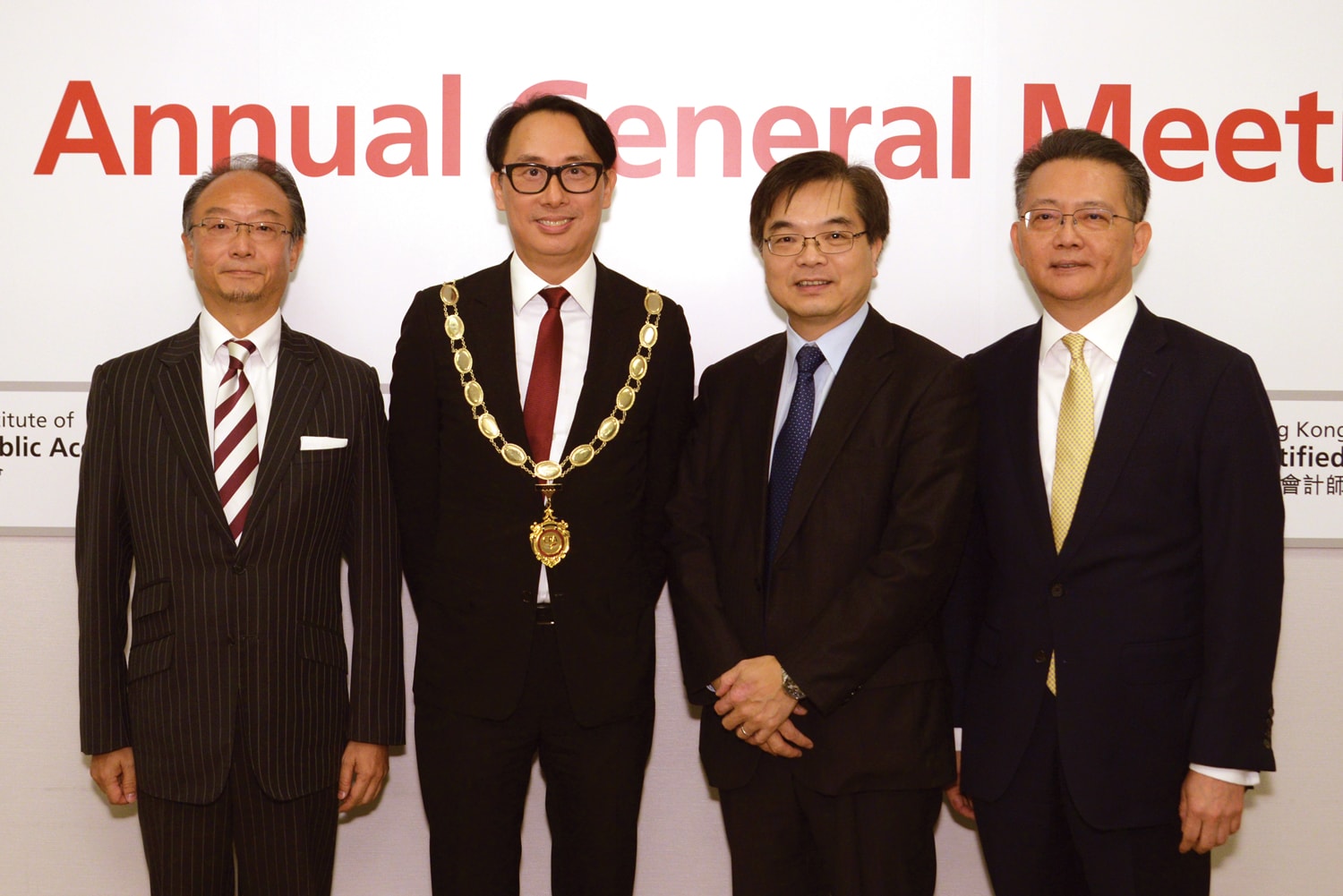