Investment zones in China has been saved

Investment zones in China has been removed

A comparison of investment zones in China

In the following investment reports, we summarized the basic conditions for investors using selected locations and investment zones in China.

Guangdong is China’s most populous  and was one of the provinces which adopted reforms and the open-door policy at an early time. The gross domestic product (GDP) of Guangdong accounts for 1/8 of the whole country. It ranks first in various economic indexes, such as economic scale, competitiveness, and financial strength. The province of Jiangsu

The province of Jiangsu is located in the eastern part of China. Together with Shanghai and the province of Zhejiang, it forms the Yangtze River Delta Economic Zone, which is one of six city clusters.

Its GDP per capita and Development and Life Index (DLI) rank first in China. Jiangsu is China’s most developed region, its urbanization rate reaching 63 percent by the end of 2012, far outstripping the national average. 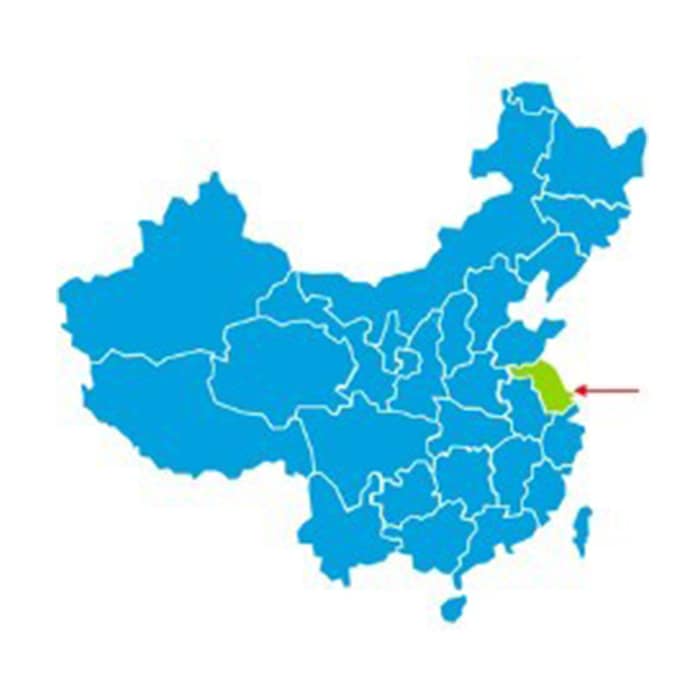 The province of Zhejiang

The province of Zhejiang is in the south of Yangtze River Delta and is one of the most economically vibrant regions in China. The “Zhejiang model” favors small and domestic businesses and entrepreneurs. Disposable income per capita has ranked first in China for 21 consecutive years. 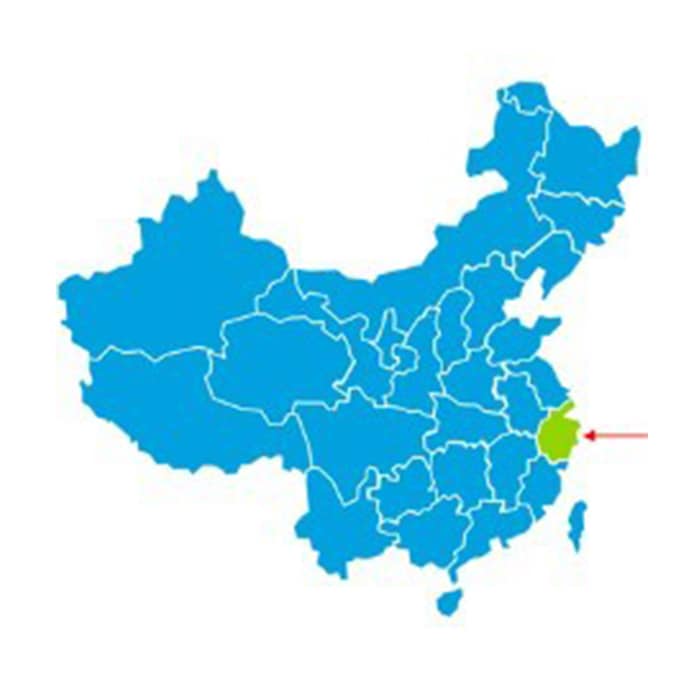 The province of Hubei Shanghai is a world-famous and forms the economic, financial, trade, logistics, shipping, and innovation center of China. Its GDP accounts for four percent of the whole country. Shanghai is an international port city whose cargo and container throughput ranks first in the world. The city has a unique attraction for foreign investment. 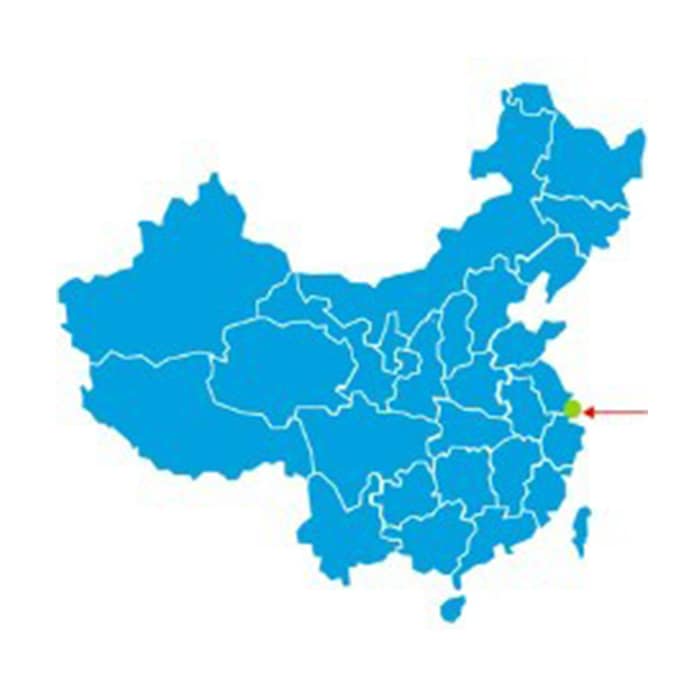 The province of Anhui

The province of Anhui is in the center of east China. Lying in the middle and lower reaches of the Yangtze and Huai rivers, Anhui is the heart of the Yangtze River Delta and enjoys a strategic position with respect to the transportation network. By the end of 2015, its permanent resident population had reached 61.43 million, with an urbanization rate of 50.5 percent. The province of Liaoning

The province of Liaoning is the southernmost part of northeast China. It borders the Yellow Sea and Bohai in the south and faces Japan and Korea across the sea. Liaoning is one of the most important old industrial bases in China, covering the widest range of industrial categories.

The equipment manufacturing and raw material processing industries are relatively well developed here. It was one of the earliest provinces to adopt reforms and the open-door policy, and its trading partners are spread over 217 countries and regions. More than 110 Fortune 500 companies have invested in Liaoning. 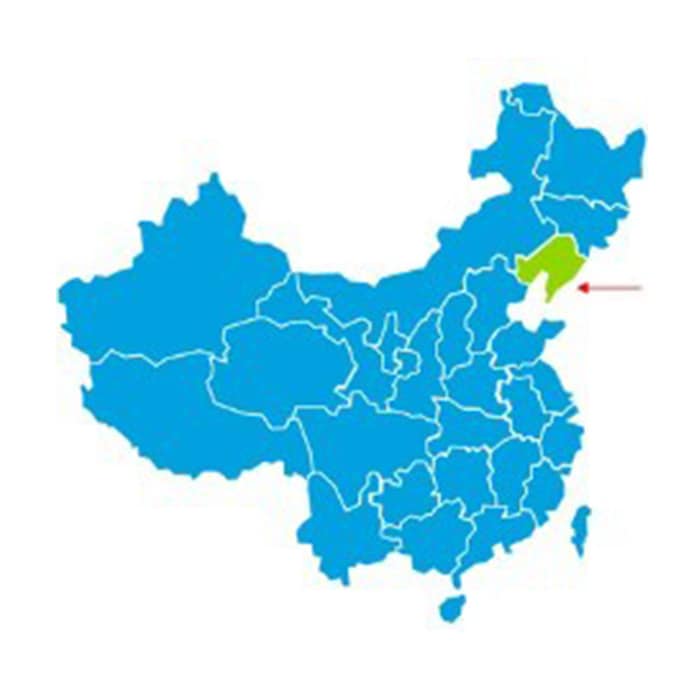 The province of Henan

Located in the central east, and lying in the middle and lower reaches of the Yellow River, the province of Henan is one of China’s important transportation hubs. Henan is a vital province economically, its GDP ranking fifth in China, and first in central and west China in 2015.

The central plains urban agglomeration with Henan as its main region is the fourth growth pillar of China's economy. Henan has rich labor resources and an expanding consumer market. The permanent resident population reached 94.8 million by the end of 2015, making it third in China. Tianjin, as one of the four direct-controlled municipalities of China and an important city in the Bohai Economic Rim, is playing an important role in the five strategies which are vigorously promoted by China.

In 2015, China (Tianjin) Pilot Free Trade Zone, or Tianjin FTZ for short, was officially set up. Tianjin has long been seen as a gateway for northern China to the outside world. It has also been at the forefront of China’s various types of policy reform, innovation, and strategic development initiatives.

Established in 1984, TEDA was among the first of China’s specially designated national economic and technological development zones. Since 1997 when the Ministry of Commerce started a comprehensive appraisal on the investment environment in these zones, it has topped the list. After years of development, TEDA has expanded from the original 33 square kilometers to more than 400 square kilometers, and is home to over 10,000 companies. In 2010, at the first World Parks Cooperation Forum, it was recognized as “China’s Most Attractive Economic Park for Investment” and also received “AAA” rating in a report published by China Knowledge. In 2013, TEDA was rated as “China’s Most Dynamic Region” by the United Nations Industrial Development Organization (UNIDO). The province of Shandong

The province of Shandong is located in the north part of eastern China. It was recognized as one of the most competitive provinces, together with Jiangsu and Guangdong province. Its Gross domestic product (GDP) ranks among the top three in China, which accounts for 1/11 of the whole country. Home to a population of 100 million people, making it second in China, Shandong has rich labor resources and an expanding consumer market. 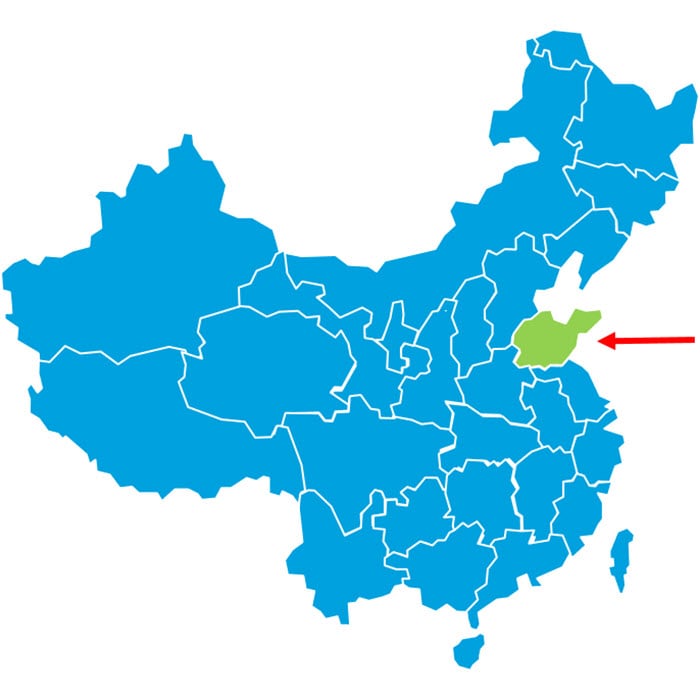 We would be happy to receive your requests and suggestions regarding future publications.

Just send us a short email to uscsg@deloitte.com.