Why this auditor made Deloitte his top choice

"When I was offered a full-time position at Deloitte, I’ll be honest, I didn’t look anywhere else." - Tony Griglione, senior manager, Audit & Assurance, Deloitte & Touche LLP

Tony usually tells this story to recruits: When I was a freshman in college, there was a dean of the honors program at Illinois. He was kind of a mentor or advisor to me. He encouraged me to go to this career fair as a freshman—today that’s not uncommon, everybody goes—but at that time that wasn’t the case. "So I’m at the fair and the first recruiter I went up to was from another of the big four firms. He took a look at my resume and said, 'Are you just a freshman? Why don’t you come back and see us in two years.' I was caught completely off guard.” After several interviews with smaller companies to steel his nerves, Tony tried another of the Big Four.

“I went up to the recruiter from Deloitte, he looked at my resume and said, ‘Oh are you a freshman?’ And I was like here we go again. And he goes, ‘This is awesome.’ I think we talked for about ten minutes. That made a big impact, because I’m just thinking, ‘Wow this person just really took interest in me.’ He’s the one that told me about the Deloitte National Leadership Conference I went to a year later.

His path to Deloitte then was plotted with the laser focus one might expect of an auditor. As a sophomore at the University of Illinois, he attended the Deloitte National Leadership Conference. He followed that up with two internship stints in the Audit & Assurance practice in Chicago. And when he was offered the full-time position at Deloitte? “I’ll be honest. I didn’t look anywhere else.” In fact being at Deloitte that first day as an employee felt downright normal. “I even had the same work space that first year.” He remembers his first week being kind of slow, but then October kicked in and “it’s just boom, boom, boom, there is this to work on, and that to work on.” That’s how Audit is in the busy season.

Given the Deloitte environment, it isn’t something he’s had to deal with alone, even as his responsibility has grown. “It was about two years ago (he’d just been promoted to Audit & Assurance Senior) and I had this moment when I was sitting at my desk, thinking, ‘I can’t do all of this, I literally physically cannot do all of this.’” He turned to his senior manager for advice and she helped Tony see his to-do list in a more achievable way. That culture of support is something he shares today. “I try to encourage new seniors to raise their hands, because every one of us gets to that point when you need someone.”

“I try to make sure I don’t lose sight of when someone on my team does a good job. Those are moments when I smile and enjoy it.”

When asked what makes a good auditor, Tony talks about balance between working with a client and also contributing to enhancing the trust of the investing public. “There is a line we have to draw, where at the end of the day we look to our professional skepticism in performing a quality audit.” He goes on “As one of my senior managers put it early on, we look to understand our client, understand how they make money, understand the challenges they face because all of those things have implications. Understanding all of these things contributes to our ability to conduct a quality audit.”

Today, Tony spends most of his time in Chicago either at the Deloitte office or on site with his client, traveling mostly for training. He also recruits for Deloitte at his alma mater. He calls recruiting “another one of my clients,” and enjoys it because he gets to spread the culture of Deloitte. Tony lists playing golf at Carnoustie in Scotland among the highlights of his life to this point (his handicap is 13 and dropping). And he is a passionate cook whose signature dish is a meatball recipe he got from Millie, a Sicilian woman who babysat him when he was a child. If you’re lucky, maybe you’ll be around when he brings a batch to the office.

#Tony in 140-Characters or Less

Explore more about life at Deloitte 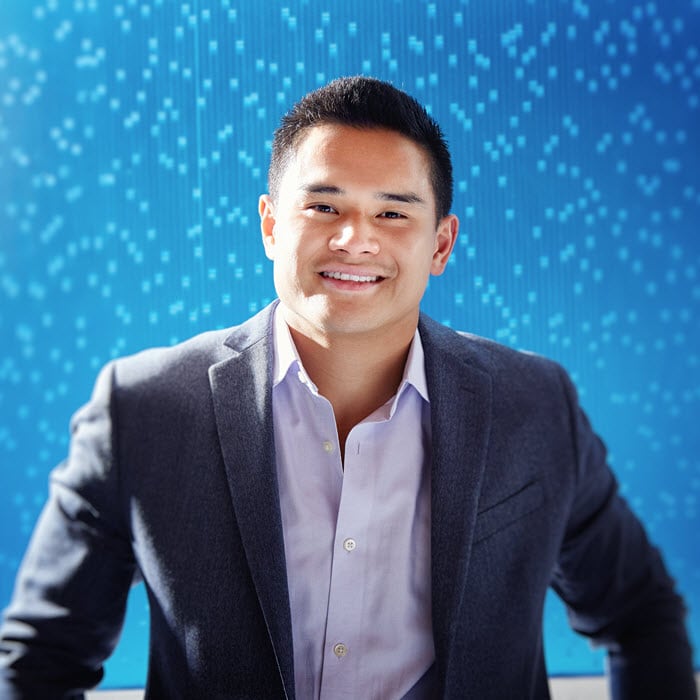