Do C-suite executives work differently? has been saved

Do C-suite executives work differently? has been removed

C-suite executives are more likely than the general business population to think about the big picture, embrace the competitive spirit, and make quick decisions. That’s the finding of a new study of 661 C-suite executives by the Deloitte Greenhouse® Experience team. Business Chemistry’s researchers provide tips for all four types whether they are current leaders, aspiring leaders, or those who work with a CxO.

Business Chemistry in the C-suite

In a new report titled, “Business Chemistry in the C-suite,” researchers from the Deloitte Greenhouse® Experience team surveyed 661 C-suite executives and found that two of the four primary Business Chemistry types account for nearly two-thirds of the sample.

65 percent of CxOs are characterized by two Business Chemistry types. 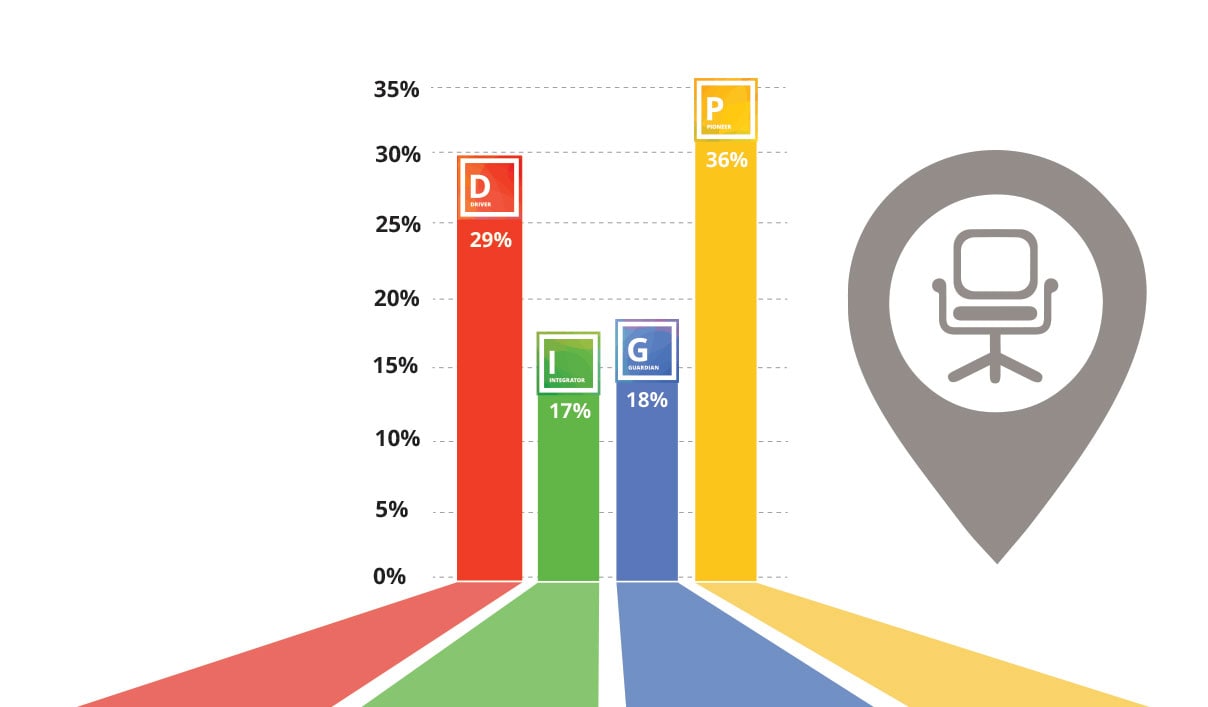 These executives are more likely to be energetic, big picture thinkers who are comfortable with ambiguity, and at the same time, tend to take more quantitative approaches1. They’re more competitive and willing to address conflict. And, they tend to make decisions more quickly, without worrying about the popularity of those decisions. There seems to be a sort of toughness about these CxOs and a tendency to not sweat the small stuff. Check out the CxO Difference infographic to learn more.

However, there are also many ways in which CxOs are similar to those in the general business population. The research suggests that compared to the typical professional, those in C-suite roles are not more (or less) disciplined, punctual, or practical. They don’t place a different level of priority on relationships or building a network, or feel a different level of duty to society. They’re neither more nor less imaginative, interested in exploring new things, or fond of experimenting with novel ideas. And they don’t have differing comfort levels with expressiveness, nor do they place different levels of value on composure.

1 Analyses of these traits and others in this section are based on the 68 items of the Business Chemistry Assessment. Respondents use sliders to indicate their level of agreement with statements such as “Other people would say that I am a very disciplined person.”

The study also reveals differences in the proportion of Business Chemistry types in the C-suite related to function, organization size, industry and gender.

For example, while Pioneers were more prevalent in the C-suite overall in our study, Drivers (37 percent) and Guardians (26 percent) were the two top CFO types represented, while the CIO role contained relatively similar proportions of Drivers (37 percent) and Pioneers (36 percent). Similarly, in the largest organizations in our sample, those with more than 100,000 employees, the proportion of C-suite executives who were Drivers (38 percent) outpaced the proportion of Pioneers (29 percent); and in organizations with more than $10 billion in revenue, Drivers and Pioneers each represented 34 percent of the C-suite.

In organizations with more than 100,000 employees the proportion of Driver CxOs (38 percent) is greater than that of Pioneers (29 percent).

The study suggests that in several industries Pioneers are the most common Business Chemistry type in the C-suite, but in certain other industries we see concentrations of Drivers, Guardians, and Integrators in CxO roles. The CxO Industries infographic offers an in depth look.

Our research shows gender differences between Business Chemistry types, both within the C-suite and the general business population. This study found both women and men in the C-suite were most likely to be Pioneers, but a higher proportion of female executives were Integrators (27 percent) than Drivers (22 percent). By contrast, a higher proportion of male executives were Drivers (33 percent) than Integrators (12 percent).

Why are we seeing these patterns and what are the implications?

We propose there are a number of external selection factors that may lead to Drivers, and even more so Guardians and Integrators, being less common in the C-suite. These include various elements of today’s business environment, the rise of the “extrovert ideal,” the tendency for like types to attract, and some particular reasons that the value of Guardians and Integrators sometimes goes unrecognized. Learn more from the CxO Behind the Scenes infographic.

Additionally, we suggest there are self-section factors at play from how a type responds to stress to their desired career aspirations. When 13,885 professionals in a separate study were asked what they most aspire to when it comes to their careers, the overwhelming majority of Drivers (68 percent) and Pioneers (67 percent) chose “Leader.” The top three choices for each type were:

A C-suite dominated by a particular type may have positive implications. For example, as leaders Pioneers can inspire creativity in others. But there may be negative implications as well, which may differ depending on whether leaders are working with those who share their type or don’t.

Explore more with these additional resources:

Explore the research further and view the archived webcast.

Subscribe to our Business Chemistry blog to continue the conversation.

Listen to our Confessions podcast series for real stories about Business Chemistry in action.

Learn about the CxO study’s methodology and sample.

Recommendations for leaders and those who work with them

A primary tenet of Business Chemistry is that varying approaches will work to bring out the best in the different Business Chemistry types. Download the full report to learn more about recommendations based on the findings in this study for current leaders, aspirational leaders, and for those who work with CxOs, including the following segments:

We’re not all the same. Of course that’s the point of Business Chemistry and the beauty of working with diverse teams. With a little extra effort, you can bring together people with diverse perspectives and do more together than you might by sticking with those of your own type. As Einstein once said: “When we all think alike, no one thinks very much. 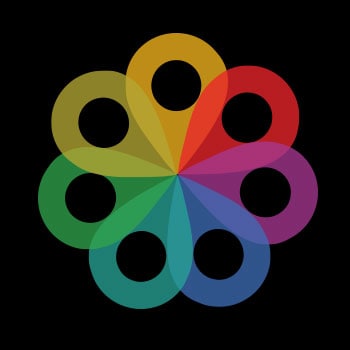 The Deloitte Greenhouse® Experience US Leader

Dr. Suz is a social-personality psychologist and a leading practitioner of Deloitte’s Business Chemistry, which she uses to guide clients as they explore how their work is shaped by the mix of individ... More

The podcast that can help improve workplace dilemmas

Do some people experience the workplace as more stressful than others?