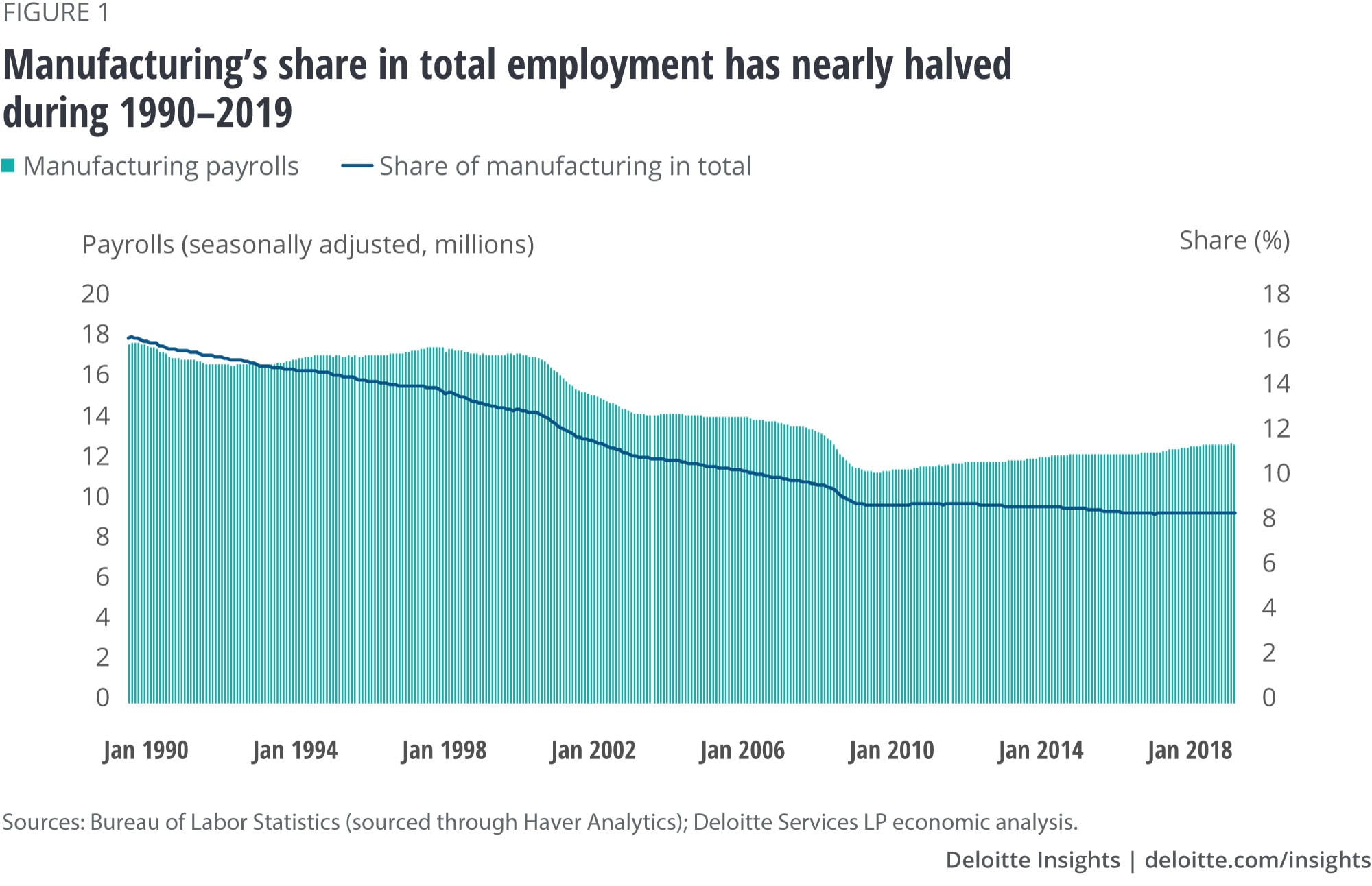 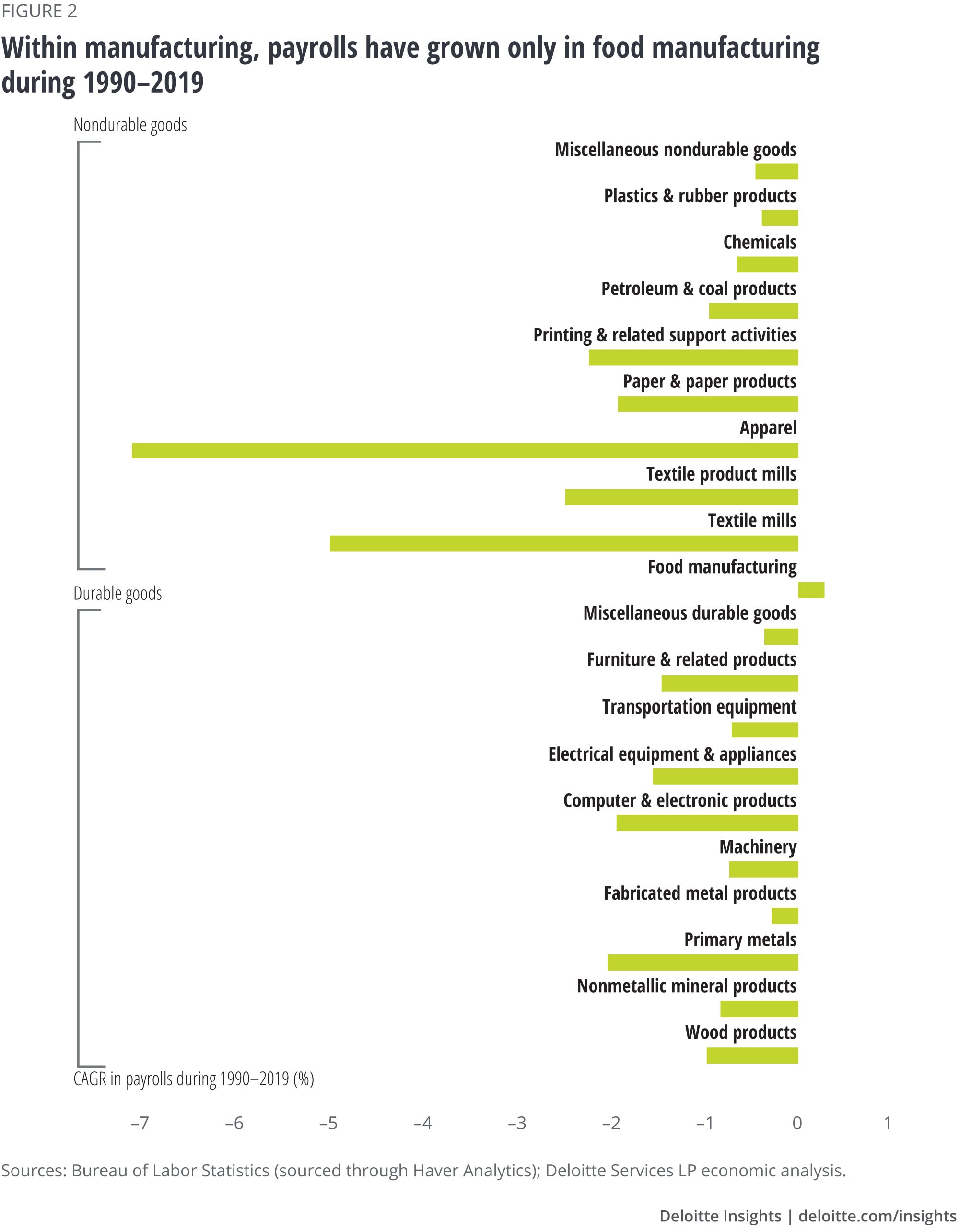 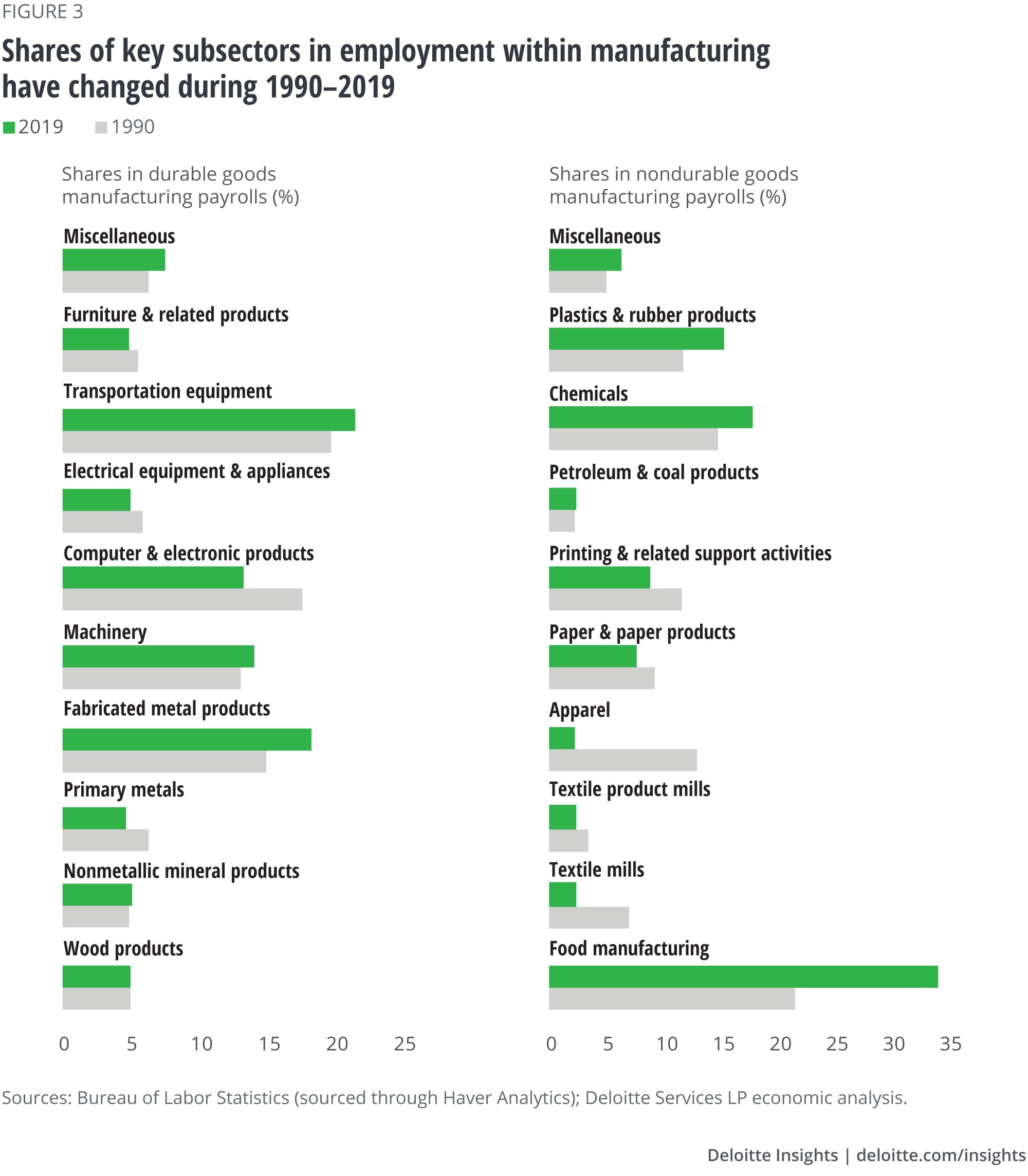 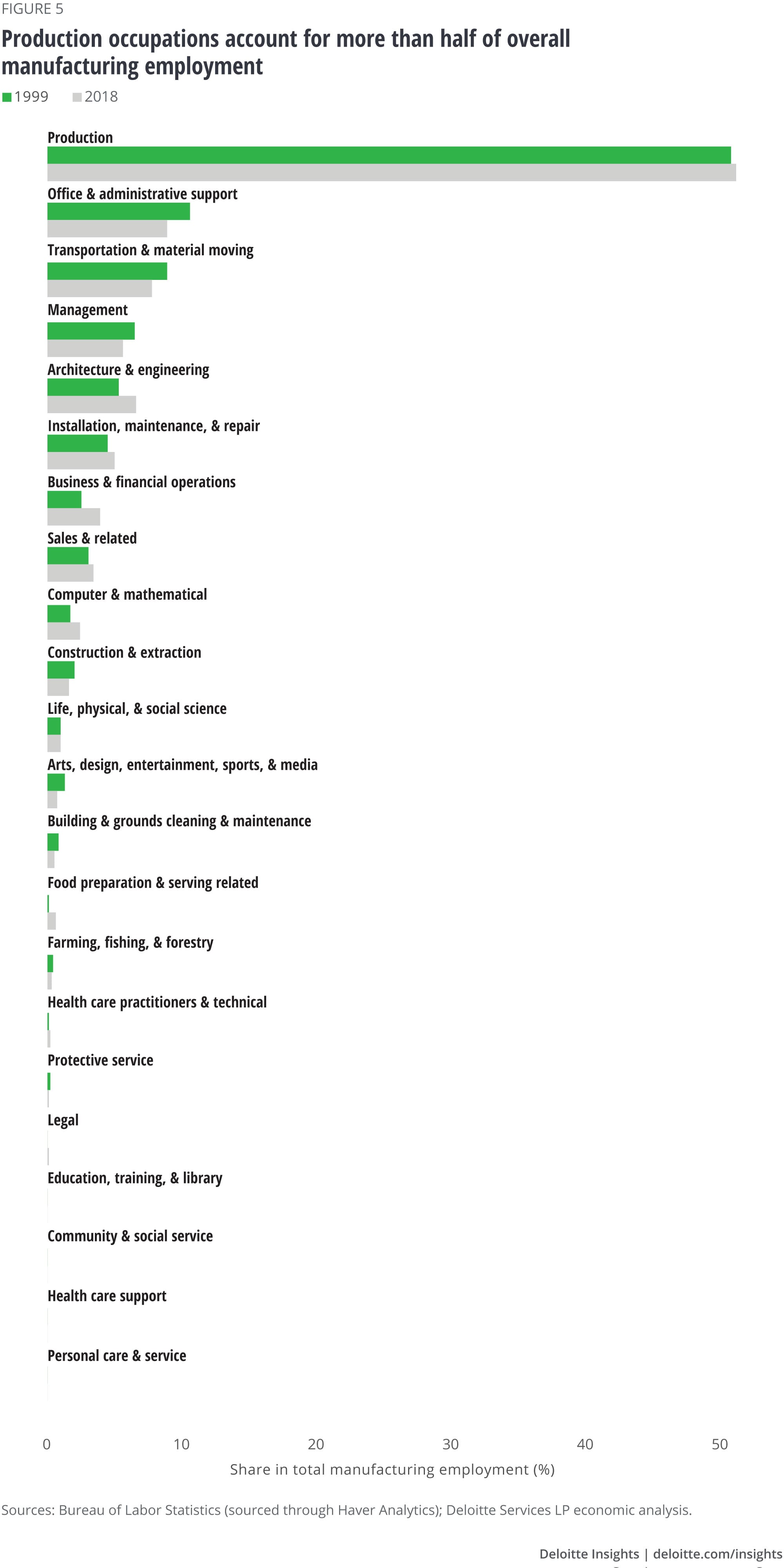 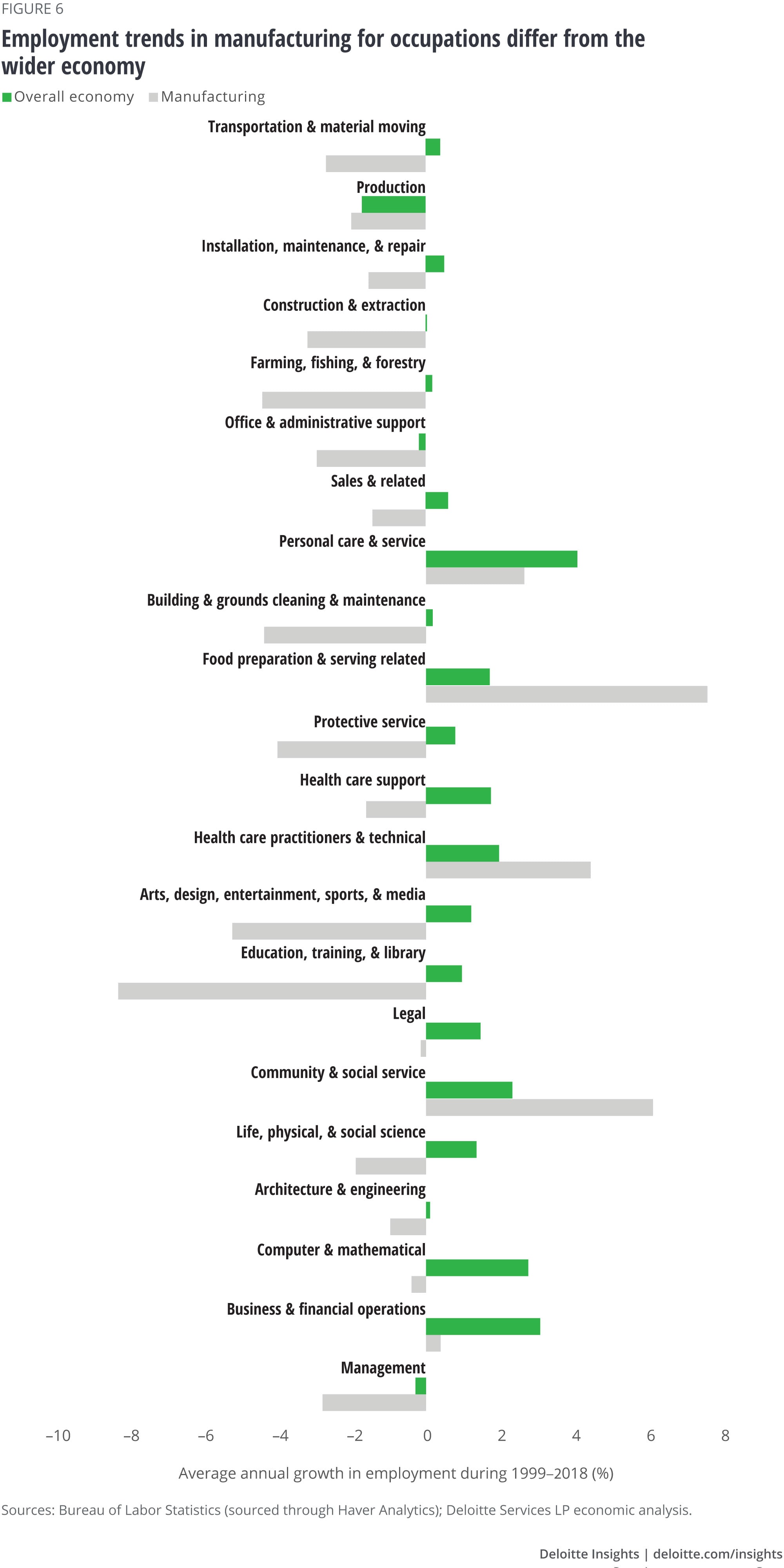 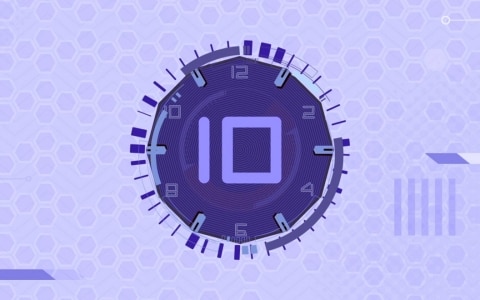 Susan is a senior manager with Deloitte Services, LP, and is the Research & Eminence Director for Deloitte’s Chief Executive Program. Susan has more than twenty years of marketing research, relationship management, and education and training experience and deep experience analyzing and synthesizing data from multiple sources to provide insights and actionable recommendations. She also has a proven ability to gather, understand, and satisfy customer needs and cultivate ongoing relationships. Prior to joining Deloitte, Dr. Hogan was a member of the marketing faculty at Emory University’s Goizueta Business School, where she taught Consumer Behavior and Non-Profit consulting at both the undergraduate and graduate levels. Prior to earning her PhD at The Wharton School, Susan was in sales and marketing for IBM, where she called on both corporate and channel customers.